The playmaker answered questions to supporters on Twitter covering everything from his Gunners team-mates to Arsenal's current predicament. 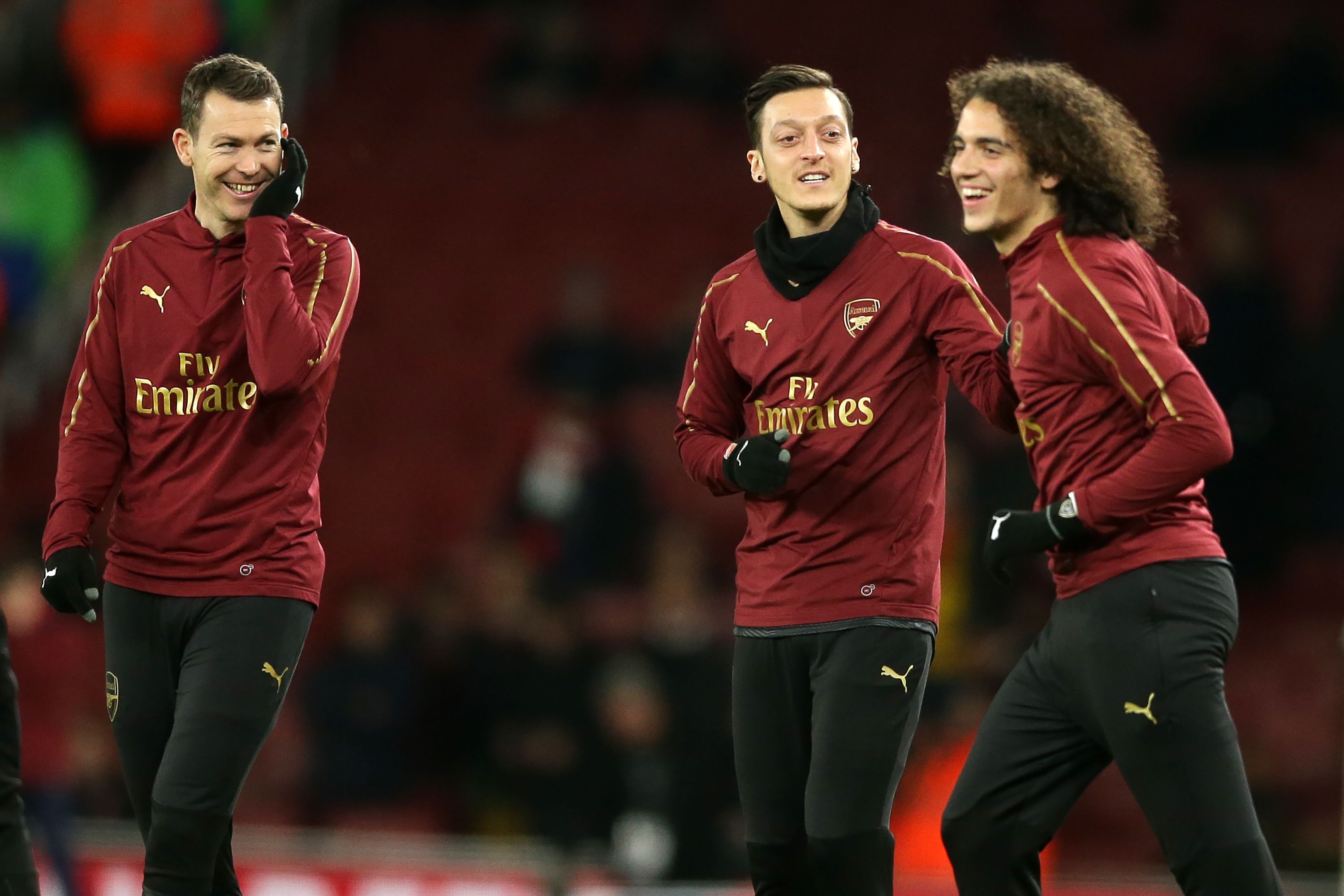 One fan asked: "Most underrated footballer you have played with?"

And Ozil responded: "@MatteoGuendouzi – I'm sure he will be a big football player one day!"

His answer threatened to cause further friction among supporters and boss Mikel Arteta after the Spaniard banished him from the first-team.

Just like Ozil's predicament, Arteta froze Guendouzi out of his first team plans before sending him on loan for the season at Hertha Berlin.

The 21-year-old, who fell out with Arteta last season, has featured eight times in the Bundesliga this season.

One fan commented in response: "Why would they allow Guendouzi leave? I just don’t get it at all. Player with good qualities."

Another added: "Picks the one player not in the squad. He has no shame."

In October, Guendouzi hinted that his career at Arsenal had come to an end.

He said: "I played over 80 games [at Arsenal] and had a good, intense time there.

"I learned a lot there in terms of the sport and I grew up there. It was two good years for me.

"I also had a very good relationship with Mesut Ozil and Bernd Leno, both of whom told me a lot of good things about the Bundesliga."

Ozil was left out of the Arsenal squad by Arteta and has watched from the sidelines as they sit just four points above relegation.

When asked whether he was happy at Arsenal, Ozil responded: "It’s a very difficult time for everyone around the club – not just for me.

"The situation is frustrating for everyone.

"Of course I would wish I could help the team especially right now, but as long as I don’t get the chance I just hope that we get better results very soon again."

"He's been a fantastic teammate."