MESUT OZIL has shared a video of his best moments under Mikel Arteta as he continues to be frozen out of the Arsenal side.

The German playmaker has failed to make a competitive appearance since he assisted Alexandre Lacazette's winning goal in the victory against West Ham in March. 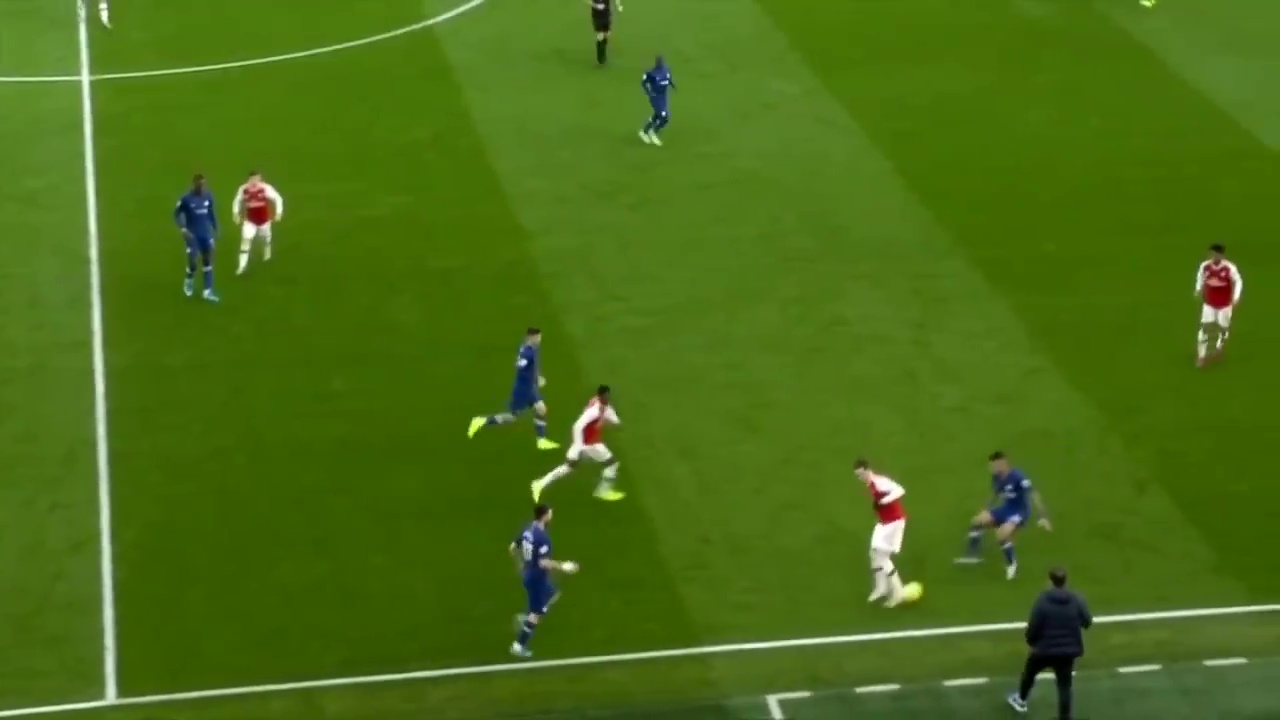 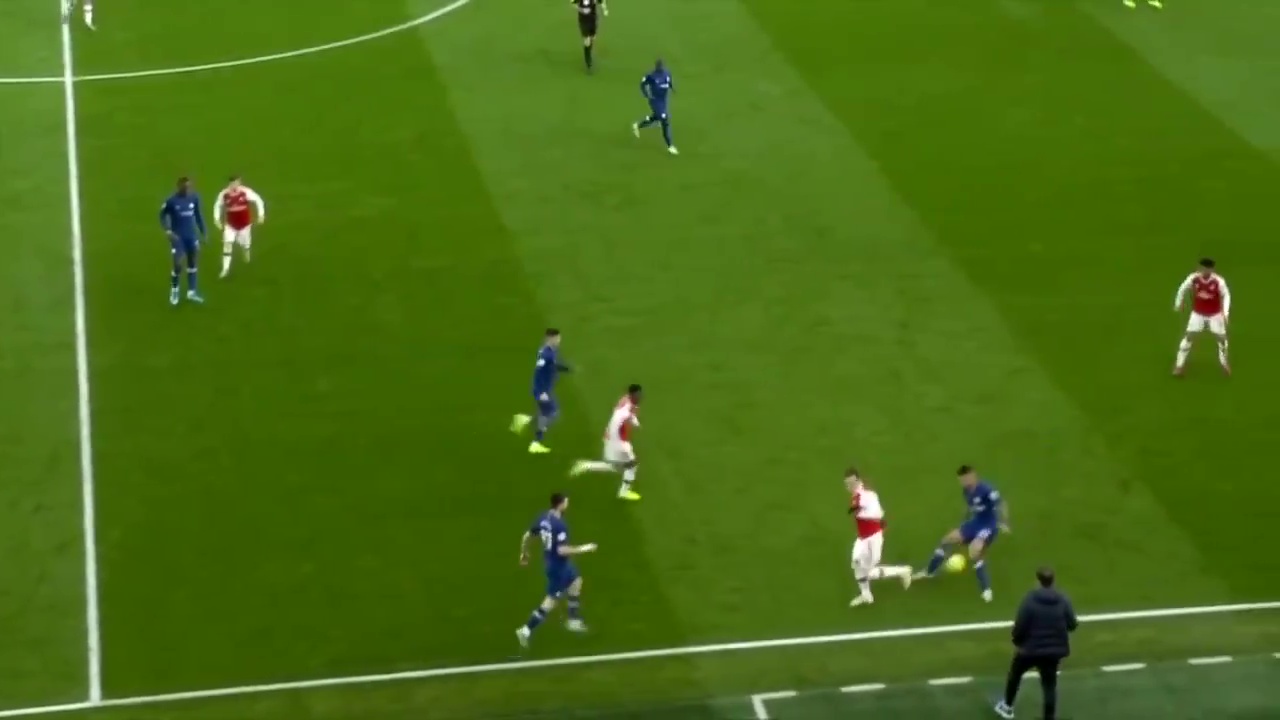 And with the player not in Arteta's plans, the 31-year-old has sent a message out to his former team-mate reminding him what he can offer.

Ozil has dug up an old video created by a fan in March, where he can be seen displaying his talents against the likes of Manchester United, Chelsea and Everton.

Fans were quick to comment to Ozil's post, as one said: "Only absolute idiots can't see what you bring on the field. We are right behind you all the way king."

Another messaged: "Arsenal doing madness by disrespecting you like this, hope it won't come and bite us one day."

A third added: "If this is the end, then I want to say we will miss you. You are the best player of the Emirates era."

One simply stated: "Am really sorry for the way the current regime has treated you Mesut for all the loyalty you showed us."

Ozil has just one year left on his deal in North London, and having been omitted from the Europa League squad, his future at the club looks uncertain. 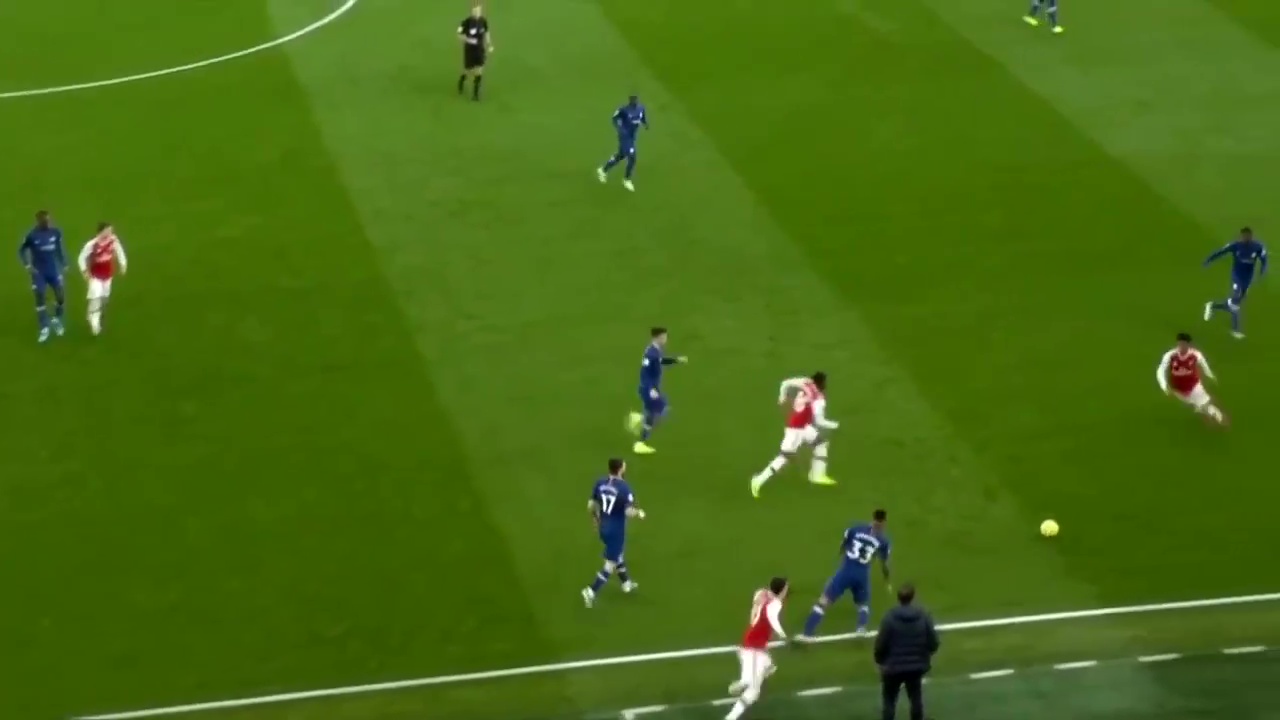 The ex-Real Madrid star recently snubbed a move to join Saudi Arabia side Al-Nassr, with a move to the MLS said to be an option.

Former Arsenal boss Arsene Wenger has urged the Gunners to get him back involved as he declared Ozil is wasting his career.

Asked by the BBC on what he makes of Ozil's career currently, he said: "I feel it is a waste for him.

"Firstly because he's in the years where a player of his talent can produce the most.

"And it's a waste for the club as well because he's a super talent, a creative talent that in the final third can create that killer pass.