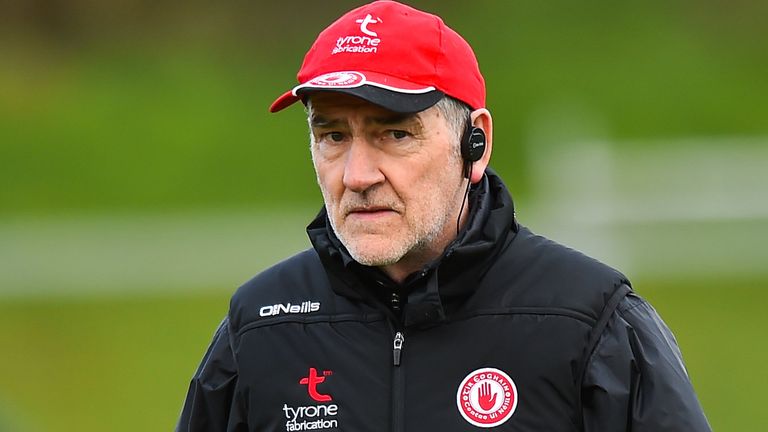 The Errigal Ciarán man recently parted ways with the Red Hands after 18 seasons, during which he led the county to three All-Ireland titles.

The shock announcement comes after Wayne Kierans vacated the post in the Wee County earlier this month.