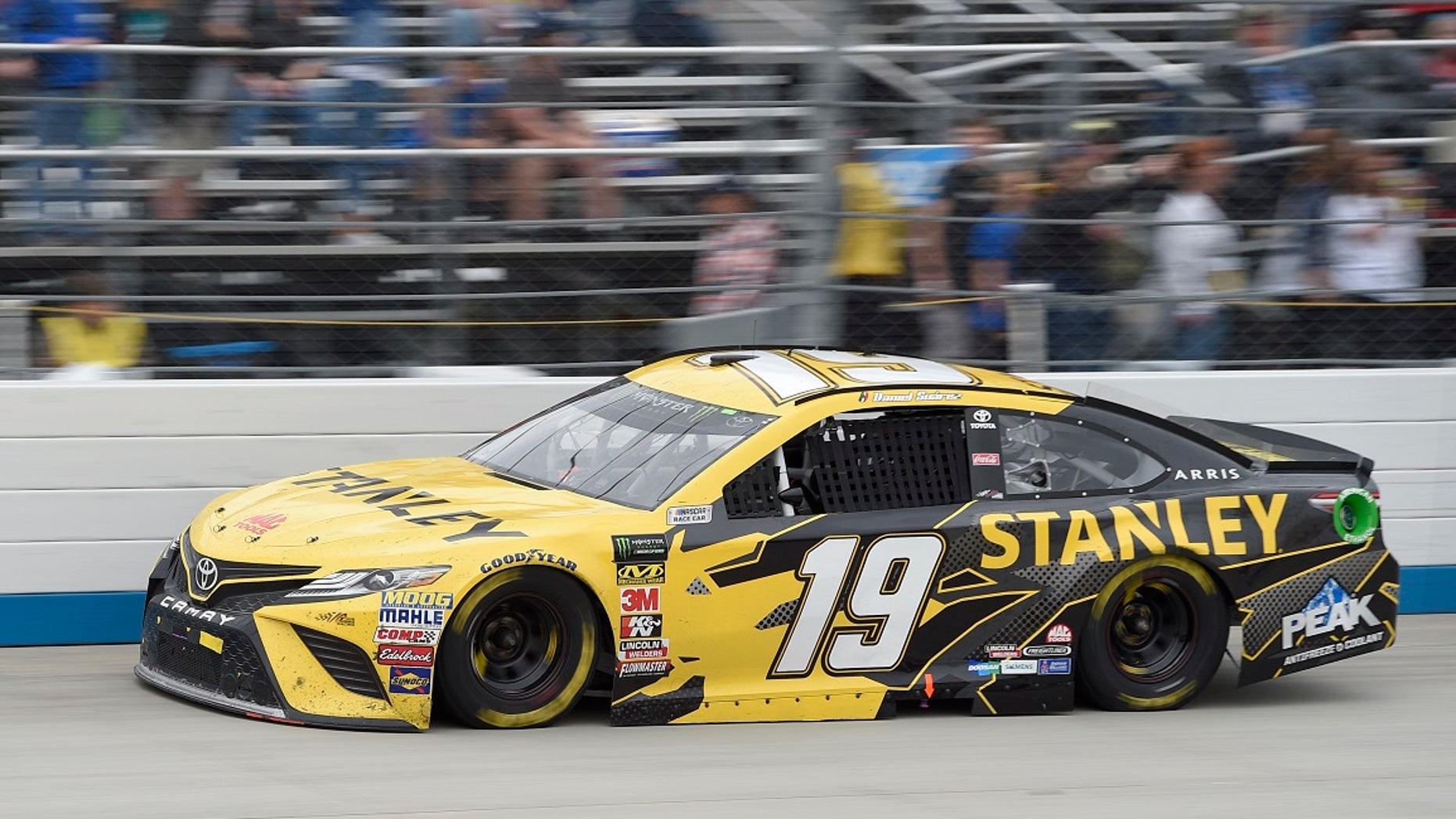 NASCAR laid off roughly 50 employees Friday in a belt-tightening move amid a proposed bid to purchase the International Speedway Corporation, which owns and manages racing venues that host NASCAR races, according to reports.

The number of those let go is less than 5 percent of the company’s workforce. The cuts are said to have hit several departments in the organization's competition and business operations, according to the Daytona Beach Business News-Journal. NASCAR did not say which of its offices were affected.

“A little less than 5 percent of our total workforce was laid off today across our entire company,” a NASCAR official told the publication. “We’re looking to take our remaining resources and focusing them on initiatives we already have in place that require dollars and that will help us grow.”

The Daytona Beach, Fla.-based auto racing organization has offices in Charlotte, N.C., where it employs 300 workers, as well as Los Angeles and New York City, the Charlotte Observer reported.

DALE EARNHARDT JR. ONCE GOT JEFF GORDON OUT OF A TICKET

NASCAR released a statement which said: “As all good businesses do, NASCAR is committed to strengthening its operation to ensure that resources are aligned to strategies that grow the sport and drive our business. We have a talented team at NASCAR and we’re confident that greater focus on the opportunities to drive fan interest and strong industry partnerships will help our sport achieve long-term growth.”

The layoffs occurred months after NASCAR said it submitted an offer to purchase the International Speedway Corp. for around $1.9 billion. The racing governing body has grappled with declining ticket sales, loss of sponsors and a decrease in TV viewership in recent years.