The Wizards guard hit 27 points as his team roared back from a nine-point half-time deficit to win 110-107 at Madison Square Garden on Monday. 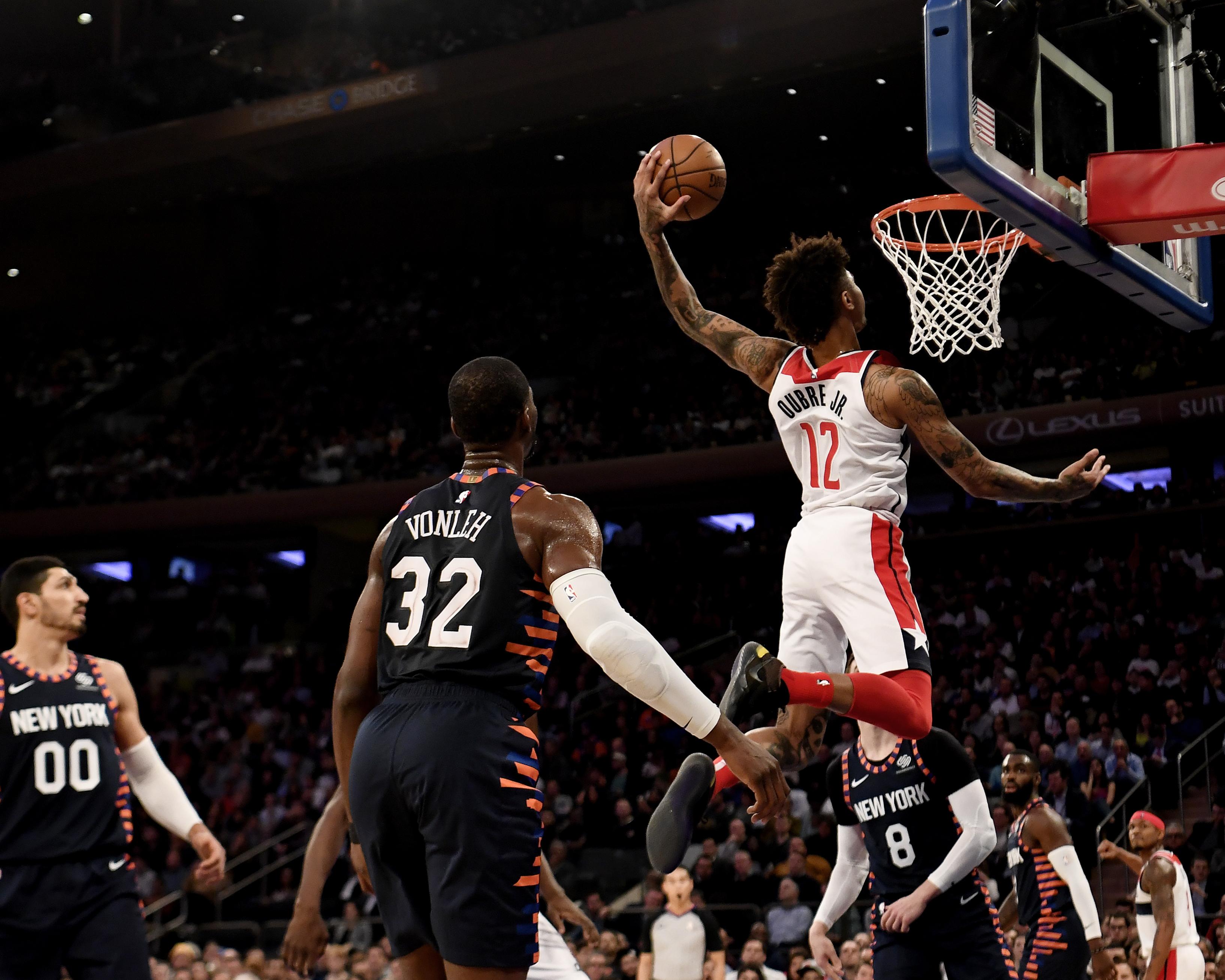 It was Washington's second win over New York this season having cruised to a 108-95 victory at their Capital One Arena home on November 4.

The Knicks and Wizards will meet again at London's O2 Arena on January 17 in the ninth NBA regular-season game to be played in the UK.

New York raced out of the blocks on their way to a 61-52 half-time lead while Washington relied on Beal and Kelly Oubre Jr's sharp shooting just to stay in touch.

But Washington turned it on at the start of the second half to blow the Knicks away.

Led by Beal, the Wizards outscored their struggling opponents by 17 points in the third quarter to take a six-point lead into the final period.

And Washington sealed the deal in the fourth quarter to improve to 10-14 this season and consign the Knicks to their 17th defeat in 25 games. 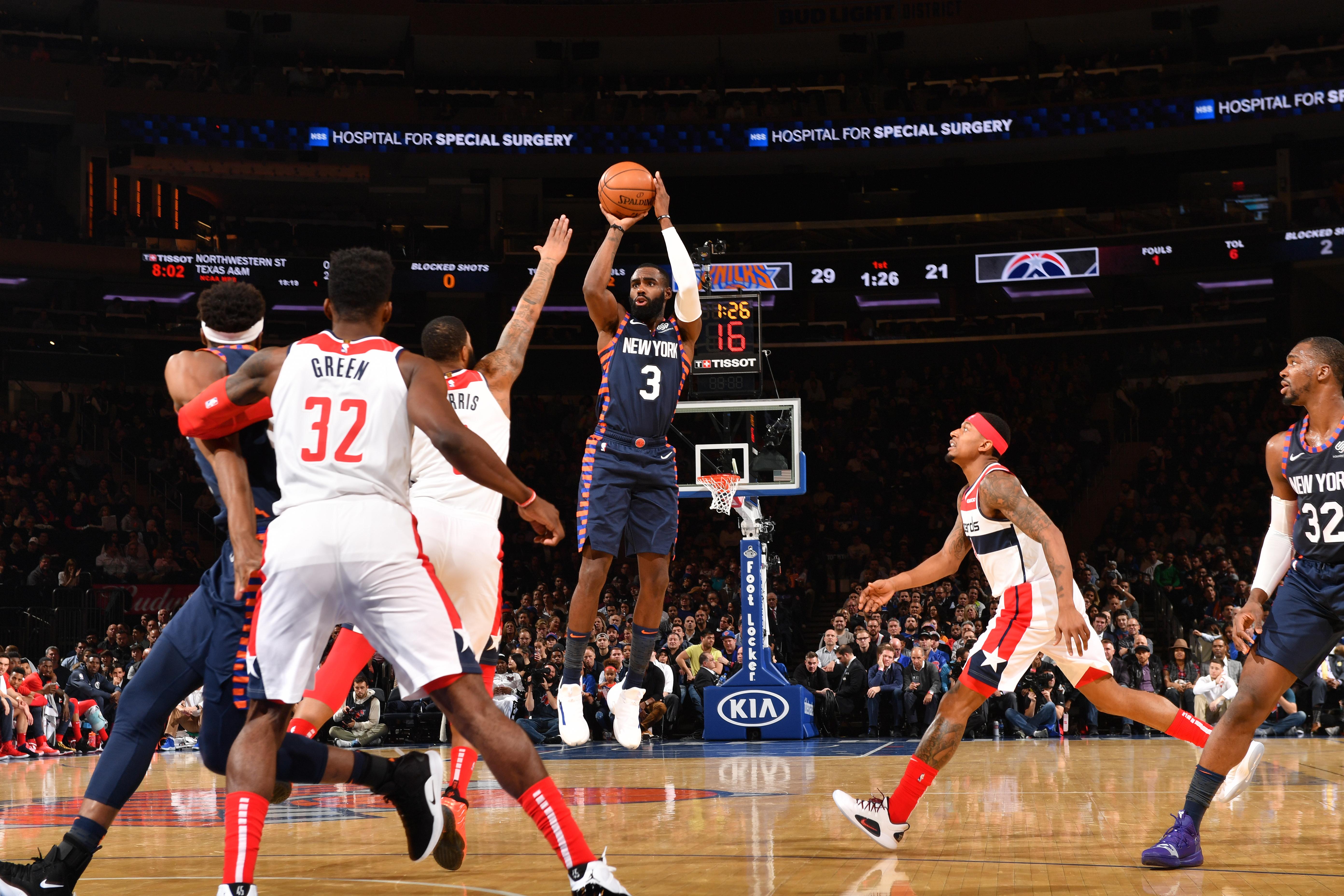 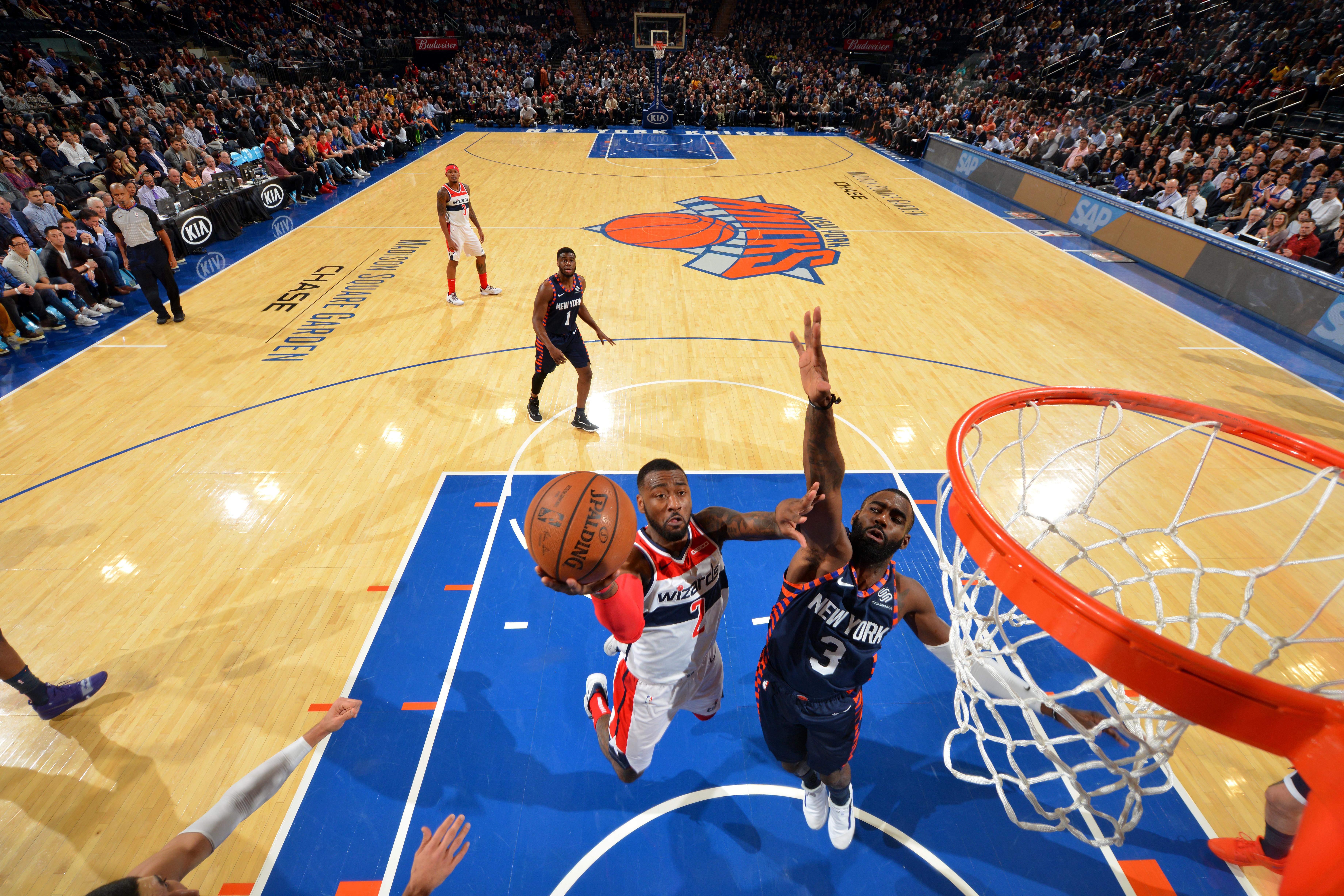 Tim Hardaway Jr led the way for the Knicks with 20 points in a losing effort.

New York beat the Detroit Pistons in London in January 2013 before losing to the Milwaukee Bucks in 2015 while Washington will be making their first appearance across the Atlantic.