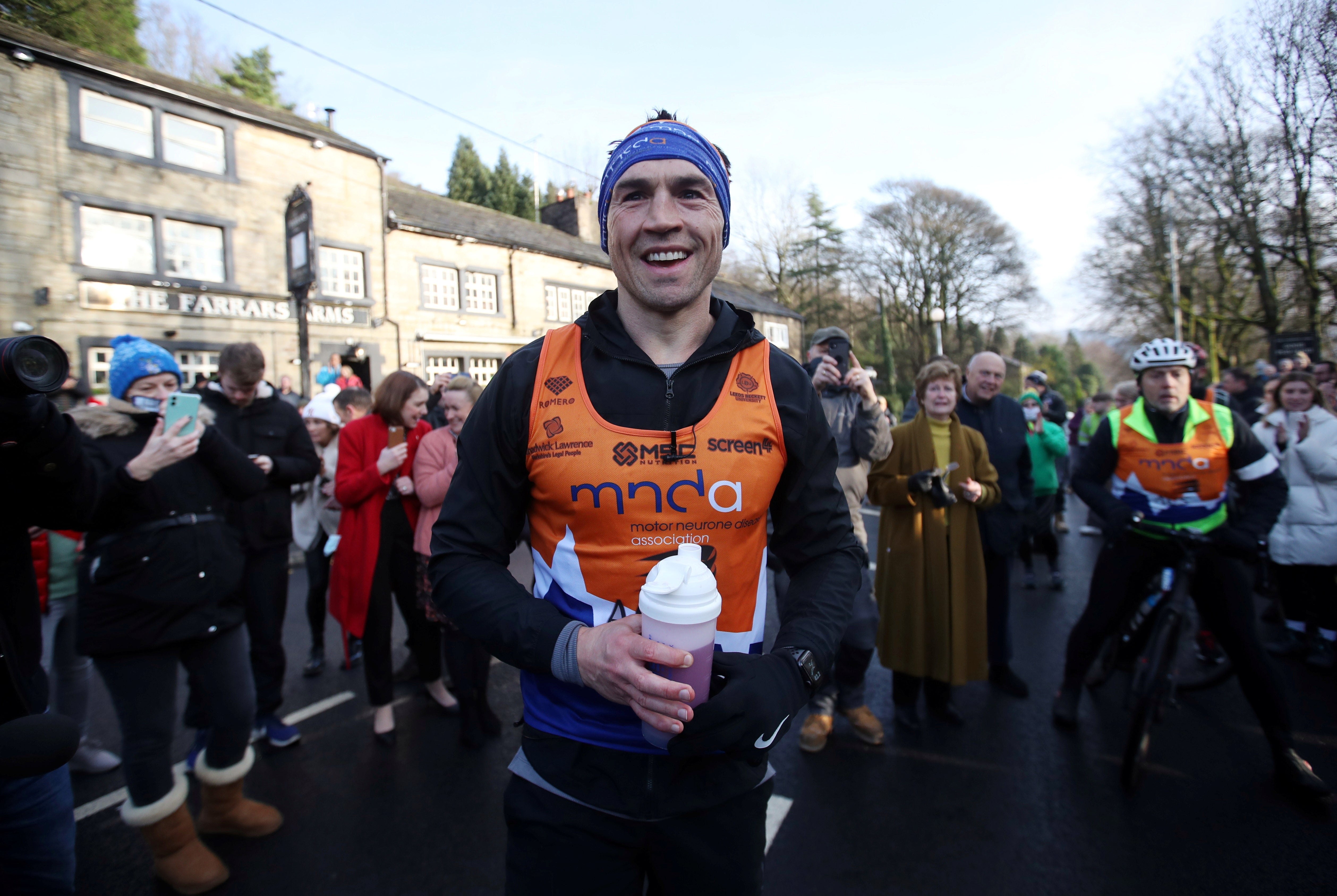 Burrow’s former teammate Kevin Sinfield has helped his friend’s campaign to raise funds and awareness by completing seven marathons in seven days – with the total raised now over £2.6m.

The disease has already robbed Burrow of the ability to speak without a machine and forced him into a wheelchair, but he continues to work in support of the cause and Sinfield could not be prouder of what his friend has achieved.

The Leeds director of rugby said: “I’m absolutely delighted for him, for (his wife) Lindsey, for the kids, for his mum and dad too.

“His playing career speaks for itself, he was just a wonderful player and an absolute champion, but then off the field he’s been a true friend and a great teammate and I think what he has done in the last 12 months in fighting like he has and inspiring like he has, he absolutely deserves (the honour).

“He’s done a wonderful job, and I think any chance you get where you can provide some hope to other people and support is brilliant and he just keeps doing that every single minute.”

Burrow’s height – just five feet four inches – did not prove any obstacle to success in the most physical of sports, and he enjoyed a glittering playing career which ended in 2017.

The number of marathons Sinfield tackled was in recognition of Burrow’s shirt number – he was known as the ‘Magnificent 7’. 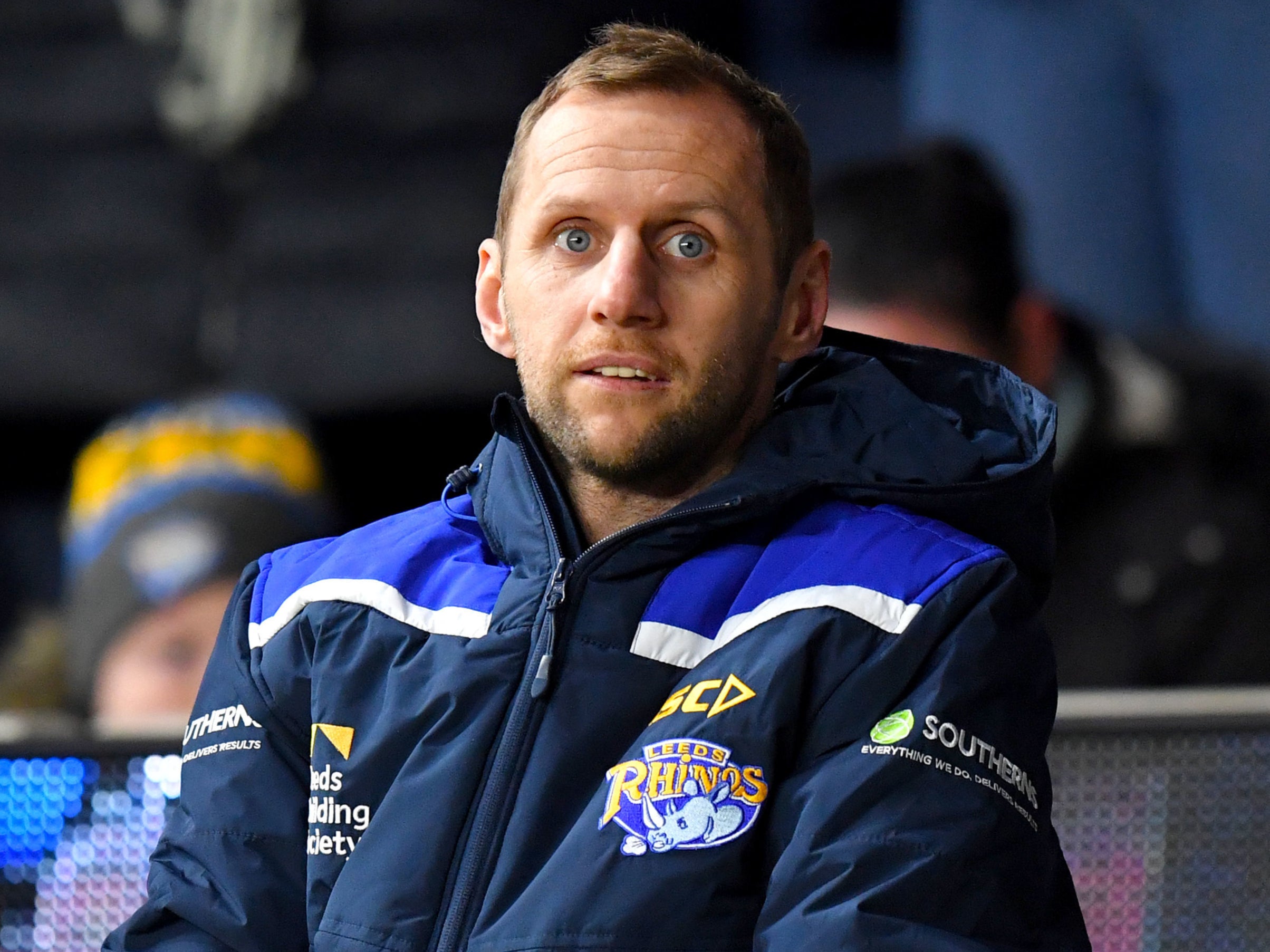 Chris James, the director of external affairs at the MND Association, said: “In the year since his diagnosis with MND, Rob’s commitment to rugby league has been mirrored by his commitment to raising awareness of this brutal disease.

“He has inspired so many people by sharing his own journey, just as he did on the pitch. The awareness, funds and support that have been raised as a result will continue to resonate through the MND community and the work that the MND Association does.”