The Frenchman came in for a shock slaughtering by his boss following his display in the 3-1 defeat to Tottenham last weekend. 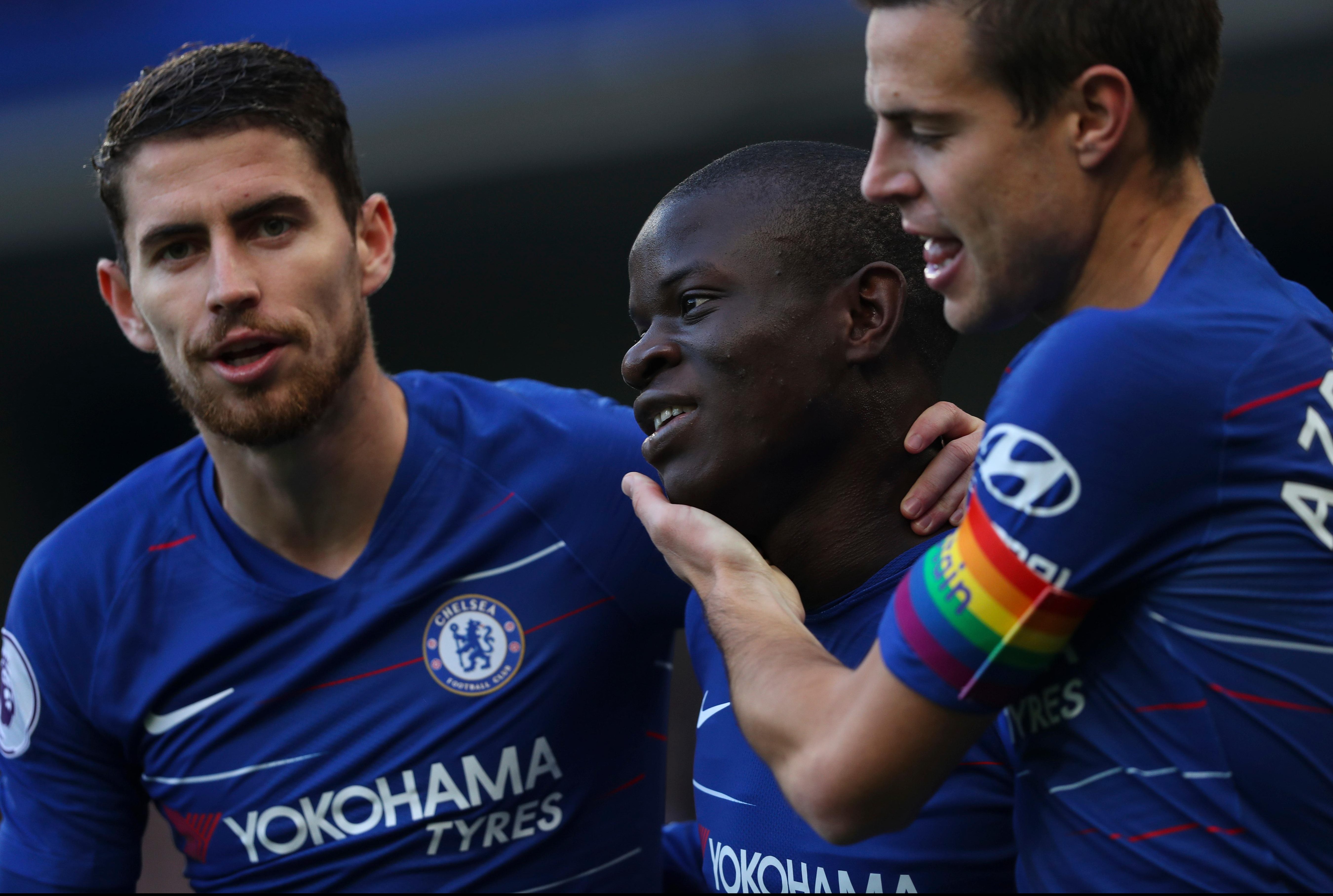 Pundits suggested that the Chelsea manager hadn’t been using Kante in his best position as a deep lying midfielder, but Sarri saw things differently.

"I don't want Kante in this position. Kante in the last match wanted to solve the match after the first 15 minutes, but in the wrong way.

"He lost the position, he attacked too much the other box.

"And I think this one is not one of the best characteristics of Kante. It was only a reaction to the difficulties." 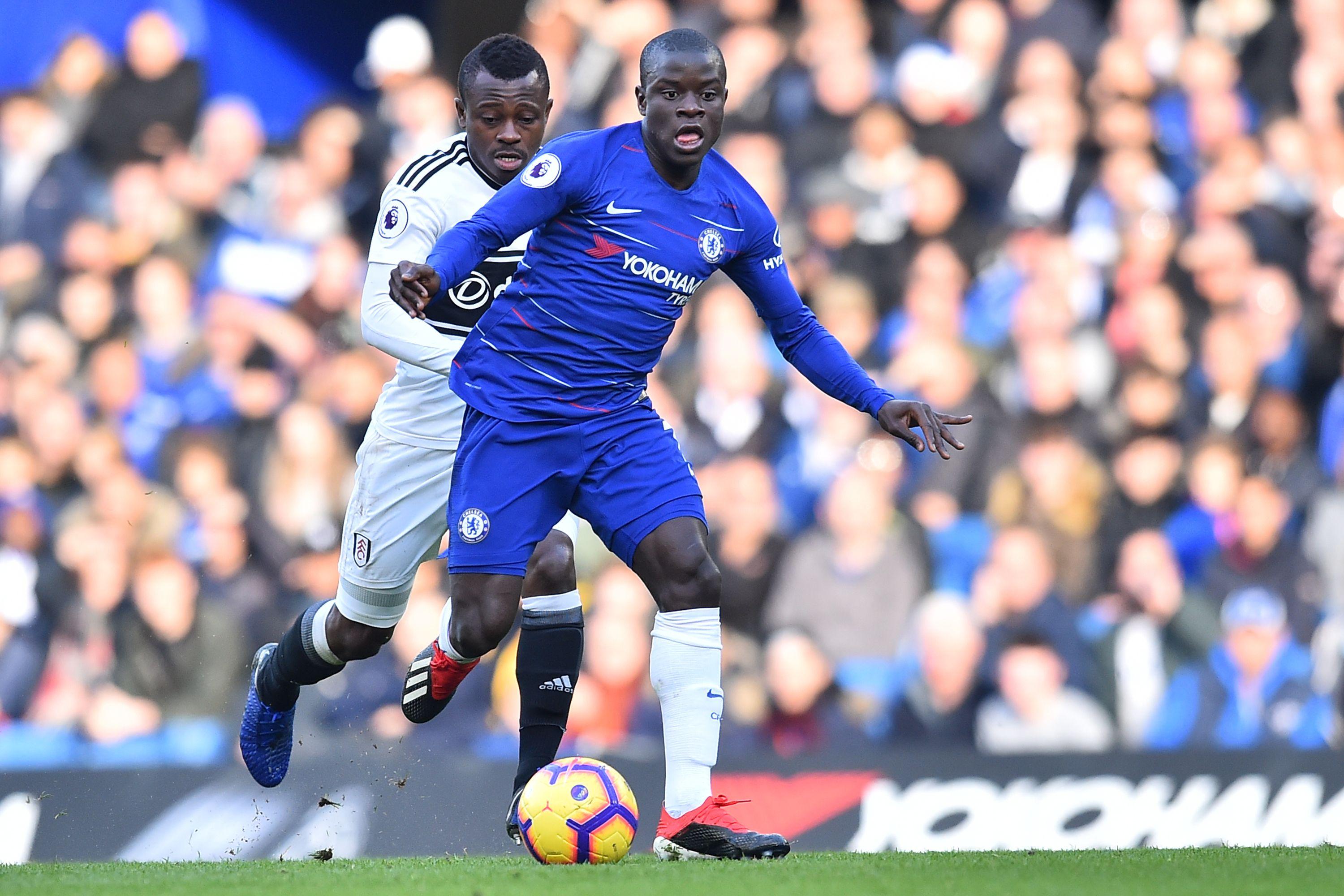 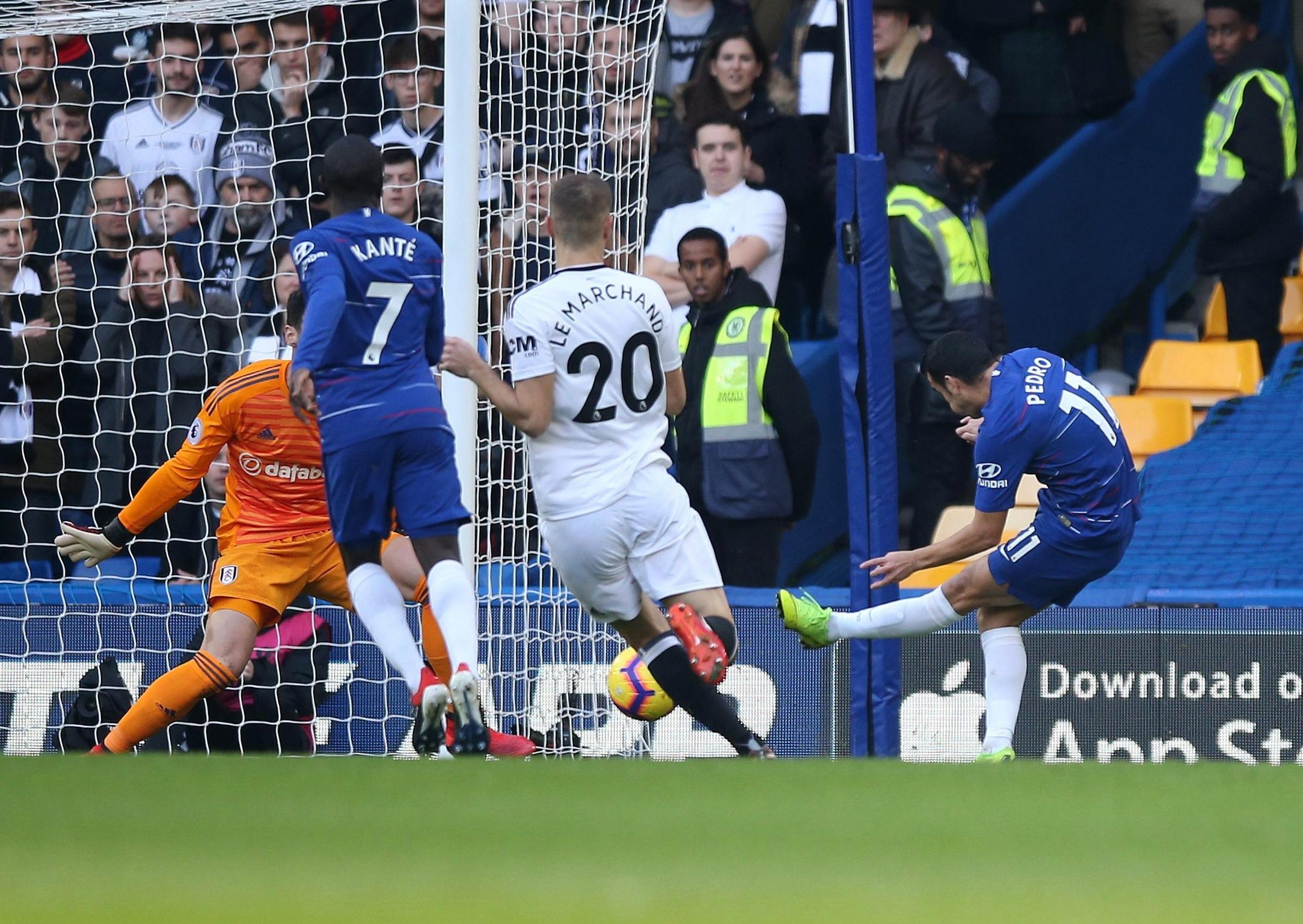 Some players might have sulked at the public dressing down from his manager – but this is N’Golo Kante.

Just minutes into the West London derby he showed his all-round ability by robbing Jean-Michael Seri of the ball high up the pitch and driving towards the Fulham box.

He then fed the ball to Pedro before the Portuguese forward cut inside and gave the Blues the lead at Stamford Bridge.

Fans were quick to praise Kante for his role in the goal – and also credit Sarri’s view that the World Cup winner should be playing further forward.