Ohio State has concluded that a team doctor sexually abused at least 177 men, including many varsity athletes, while working for the university in the 1970s, ’80s and ’90s. The university also found that college officials knew about the actions for years and did not act to stop them.

In a report issued Friday, Ohio State said the doctor, Richard Strauss, who committed suicide in 2005, had groped students, required them to strip, and asked intimate questions about sexual practices under the guise of providing medical treatment.

The university said that college personnel knew about Dr. Strauss’s activities as early as 1979 but that no reports advanced out of the athletic department or student health department until 1996. After his actions were finally reported, he was suspended and then removed from his post, but he remained a tenured faculty member. Dr. Strauss then opened an off-campus clinic and continued to abuse students. He was still a professor emeritus at the time of his death, though Ohio State said Friday that it would begin the process of revoking that status.

Athletes reported coming in for treatment for a variety of ailments, including one who had a sore throat, only to find that Dr. Strauss would touch their genitals. The report said that in one case, when a student responded to abuse “with anger and some physicality,” Dr. Strauss accused the student of assaulting him.

In a statement, Michael V. Drake, the Ohio State president, said: “The findings are shocking and painful to comprehend.

“On behalf of the university, we offer our profound regret and sincere apologies to each person who endured Strauss’s abuse. Our institution’s fundamental failure at the time to prevent this abuse was unacceptable — as were the inadequate efforts to thoroughly investigate complaints raised by students and staff members.”

The report said: “From roughly 1979 to 1996, male students complained that Strauss routinely performed excessive — and seemingly medically unnecessary — genital exams, regardless of the medical condition the student-patients presented.

An investigation in 1994 by Ohio State’s director of sports medicine dismissed the charges as “unfounded rumors.” 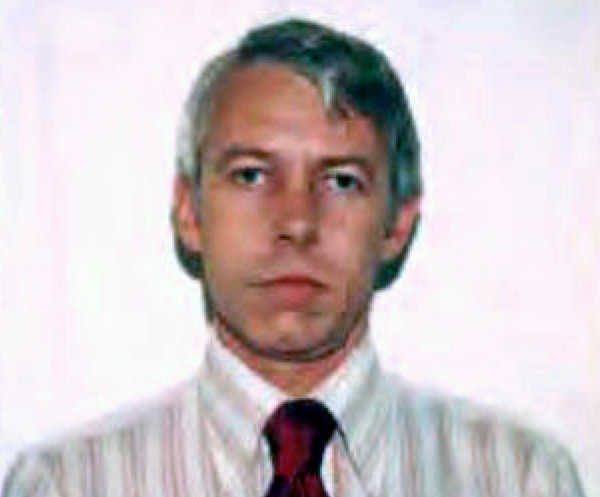 “Despite the persistence, seriousness and regularity of such complaints, no meaningful action was taken by the university to investigate or address the concerns until January 1996.”

The report was based on a yearlong investigation by Perkins Coie, a law firm that said it had conducted more than 500 interviews. “With rare exceptions, we found the survivor accounts concerning their experiences with Strauss to be both highly credible and cross-corroborative,” the report said.

There are numerous lawsuits pending against the university from victims of Dr. Strauss.

Nick Nutter, a heavyweight wrestler at Ohio State, said last year that Dr. Strauss groped him “19 exams out of 20.” He said he was inspired to come forward after watching gymnasts accuse Dr. Larry Nassar, a former Michigan State doctor, of sexual abuse.

Other wrestlers also spoke out about their abuse. “When you’d get a lesion or breakout or infection on your face, you took a rough elbow, whatever, the intimacy with which he would conduct that examination was as creepy and inappropriate as the ‘turn your head and cough’ stuff,” said Michael Rodriguez, another wrestler.

Strauss was team physician for several sports, including men’s swimming, wrestling, gymnastics fencing and lacrosse, and sometimes treated athletes from other sports as well. Wrestling had the most victims, according to the report, with 48, but athletes from more than a dozen sports were sexually abused, the university said.