PAUL SCHOLES has hailed Bruno Fernandes for transforming Manchester United – and admitted the midfield magician is better than he was!

United were toiling in the Premier League, with Ole Gunnar Solskjaer's future as manager under intense scrutiny, before Fernandes' arrival from Sporting Lisbon for an initial £47million last January. 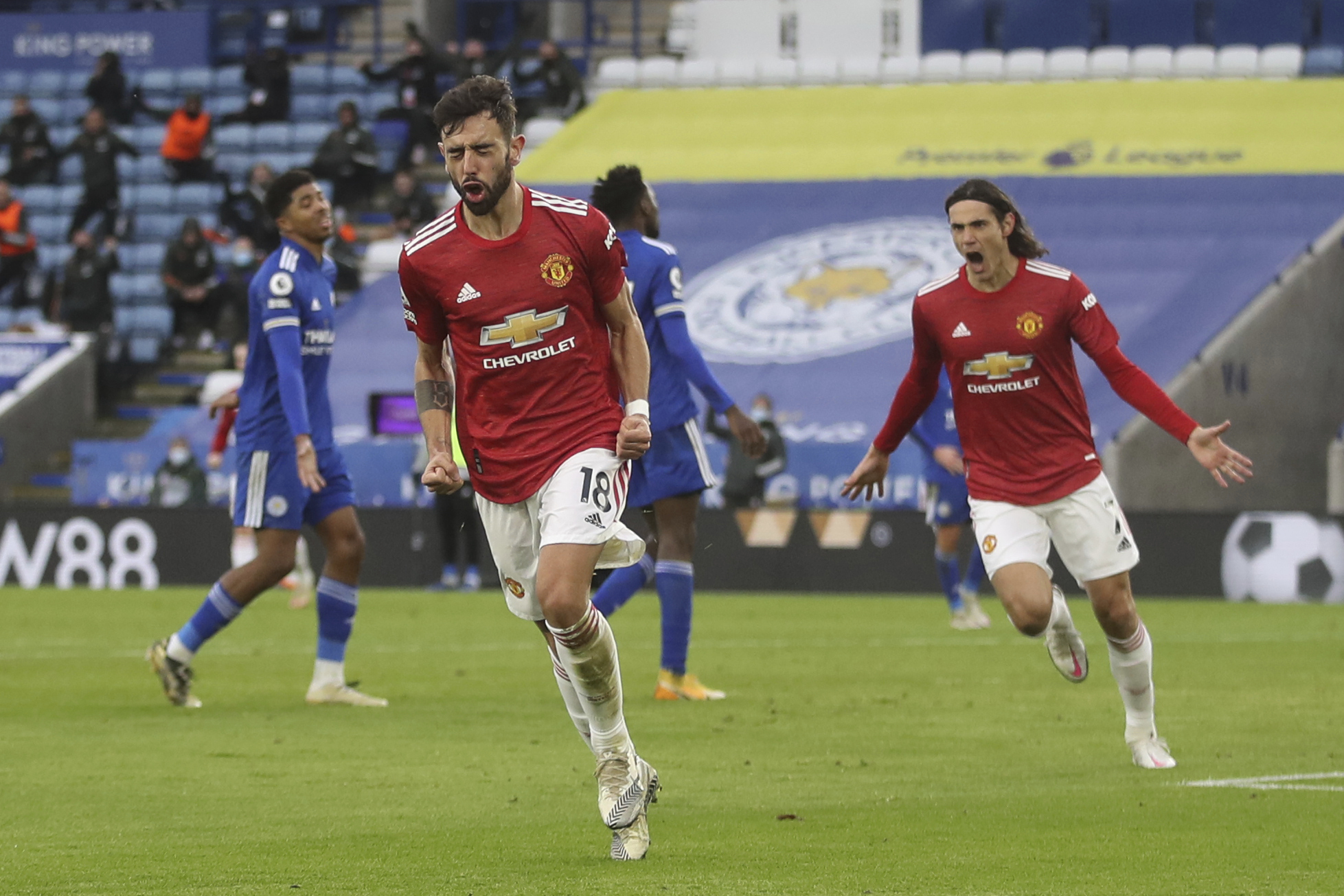 The Portuguese scored and assisted in the 2-2 draw at Leicester on Boxing Day to take his total to 31 goal involvements in 28 league games.

And Scholes told the club's official website: “What he’s doing is phenomenal, really.

“I think if you look, since he’s been [here], United would be top of the league if they won their game in hand, with more points than Liverpool, which is strange to think really because they’ve had such a bad start to the season.

“Well, you thought it was a bad start to the season, but they’re still right in there and I think they can only get better.

“The numbers he’s produced are just ridiculous, let’s hope he carries on.”

Scholes is 10th on the club's all-time goalscorer list having found the back of the net 155 times during a glittering career at Old Trafford.

But even the Class of '92 icon is staggered by Fernandes' stats.

“I’d like to play with him, probably behind him would be alright. But no, he’s been sensational, a big difference.

“I think before he came to the team, United could hardly create a chance with some of the stuff they were playing, but now they look like they can score three, four or five goals every game.”

United are fourth in the Premier League table, with a game in hand on their rivals, after the four-goal thriller at Leicester on Boxing Day.

Fernandes will face a number of international team-mates in United's next fixture tomorrow when Wolves make the trip to Old Trafford.