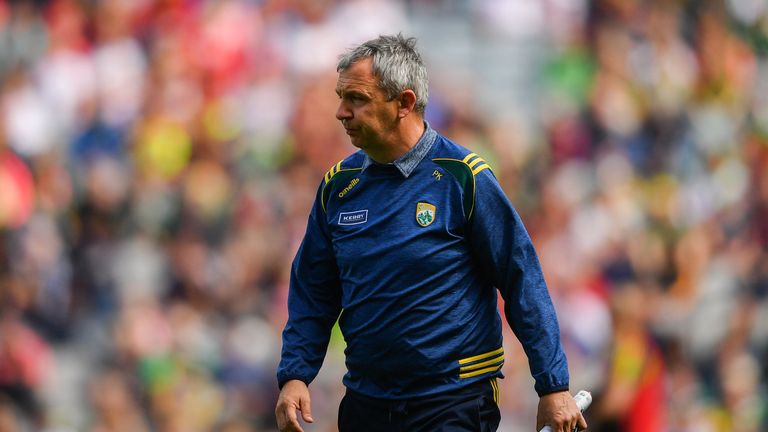 The three-week break since the semi-final gives both managers a chance to work on their game-plan, and fine-tune their players for what is the biggest game of the year.

This is new territory for Peter Keane, so there are more variables for the Kingdom. They have the bigger decisions to make.

The Dublin team virtually picks itself at this stage. Possibly the biggest decisions Jim Gavin is going to have is who to leave off his panel of 26. 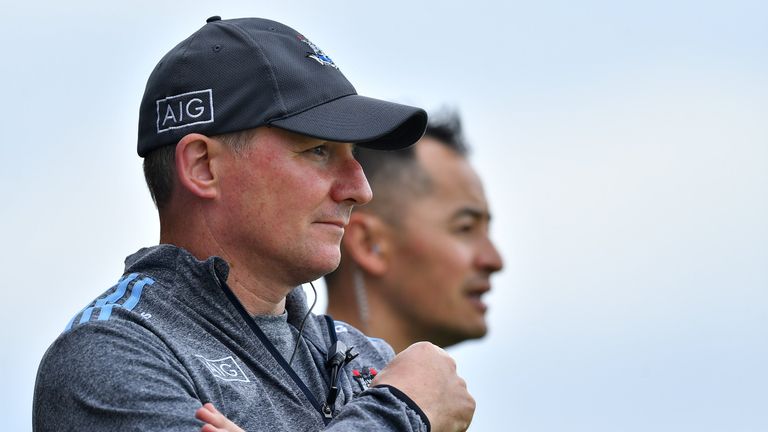 Whereas I believe Keane is going to have two big calls to make regarding pivotal positions in the team – midfield and full-forward. 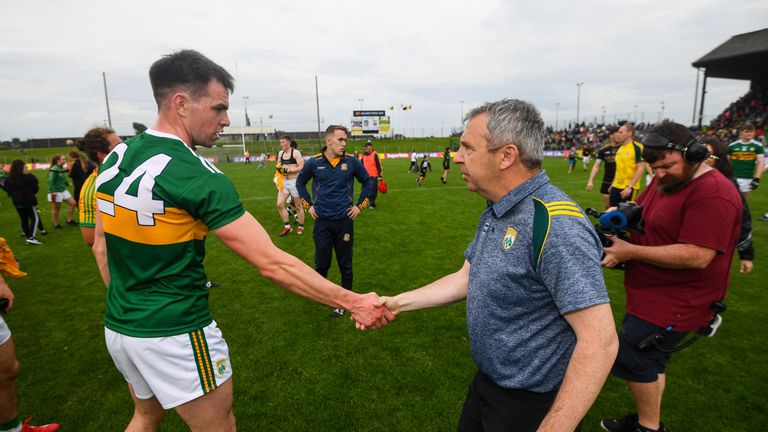 Jack Barry has done well against Brian Fenton in the past. With Adrian Spillane, he’s a more mobile midfielder, but does not offer the same qualities in the air, nor the physical strength that Barry possesses.

Despite the fact the Na Gaeil club man has played very little football in the championship, he appears to be fit and that’s a big call Keane is going to have to make.

The other one of course surrounds Tommy Walsh. He’s had limited involvement in the championship, but as we have seen against Tyrone, he was crucial to the victory. He boasts a physicality none of the other inside forward line possesses.

He brings other players into the game, and could be a real threat to the Dublin full-back line and to Stephen Cluxton under a high ball.

Obviously, the management may prefer to hold him back and use him as an impact sub. But if Kerry are going to go for it and if they are to hang in there with the Dubs, it’s a chance they need to take.

Walsh may not necessarily win a lot of ball himself, but if he’s in at the edge of the square, Dublin are going to have to get defenders around him, such is his size and aerial ability. With the Dublin sweeper nullified, it could create pockets of space either side of the D for David Clifford to get on the ball.

For Kerry to win, the young Fossa star is going to have to hit five or six points from play. 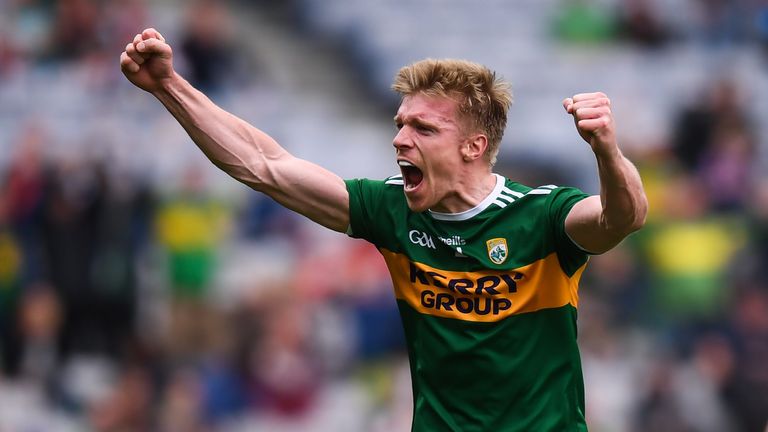 If Kerry find themselves in a strong position at the break, they must plan for the Dublin purple patch that will eventually come.

In the semi-final, Mayo should have engineered something to try to stifle the onslaught at the start of the second half which was relentless.

I have no doubt Kerry will have ways and means of combating that and breaking the flow. You will see attempts to do that if Dublin hit two or three scores in a row.

We are well aware teams can live with Dublin for long periods, but if you lose focus, within the space of minutes they can tear you apart, and do enough damage in those few minutes to win the game. Cork and Mayo can testify to that.

I think Kerry will go for it. They may be capable of hurting Dublin, but I don’t think they can maintain that. Dublin will have the legs on them, especially in the middle third. They will overrun and overpower Kerry the longer the game goes on.

The winning margin could be into double-figures.