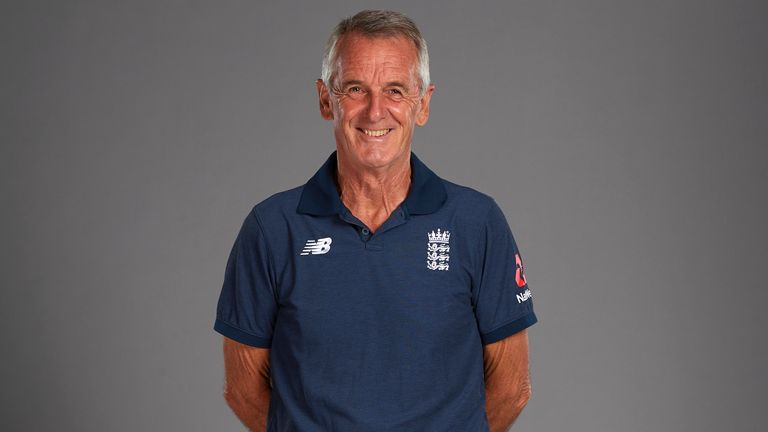 The former Worcestershire captain has been in the role since 1999, working alongside six Head Coaches and 11 Test captains, but he will leave his post at the end of October.

He has worked on 257 Test matches, 422 ODIs and 110 T20Is and prior to that, he led Worcestershire to successive County Championship titles in 1988 and 1989, featuring in 354 first-class matches and making 339 appearances in List A cricket.

“I was not sure that I would ever know when it would be the right time to call it a day, but I am pretty sure that I have got it right when I say that time is now,” Neale said.

“I have thoroughly enjoyed my time in professional sport as a player, coach and finally as an Operations Manager. I consider myself very lucky to have been able to spend all my working life in a dressing room environment.

“It has been a privilege to witness at close quarters the achievements of the many players that have come through the England Teams while I have been involved, and to have been part of some memorable team achievements.

“The five Ashes Series victories and the T20 World Cup win in 2010 were very special, but the icing on the cake was the World Cup victory in 2019 at Lord’s. 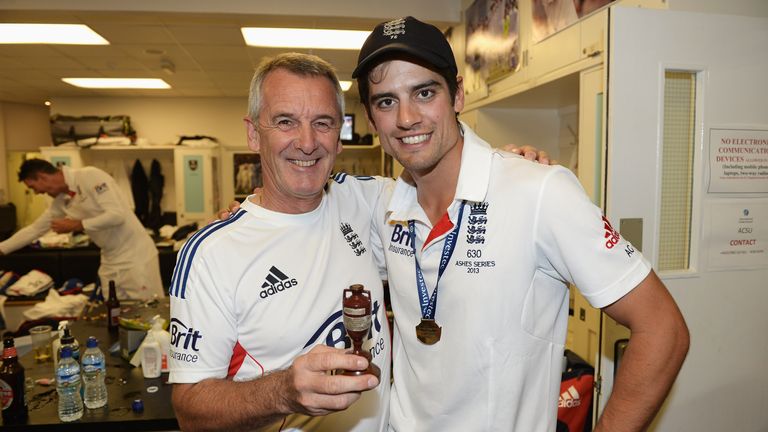 “We have some very talented cricketers coming through now, and I envisage some more exciting times for England cricket in the future. I wish all the players’ and management every success for the future and thank them for their friendship and support over the years.”

During his 45-year career in professional sport, Neale made 369 appearances for Lincoln City as a footballer and was the last man to play cricket and football professionally at the same time.

England’s Managing Director Ashley Giles paid tribute to the 66-year-old, who also enjoyed a successful stint as Team Manager with England A on tours of South Africa and India.

“I would like to personally thank Phil for his immense contribution to the sport and his incredibly loyal service to the England set-up,” Giles added.

“I have worked alongside him throughout my time in cricket, both as a player and now as an administrator. He has always been dedicated and professional in every aspect of his role and has enjoyed some incredible moments, including Ashes wins home and away and a World Cup victory in 2019.

“He can look back on an outstanding career in professional sport that has spanned four decades. I would like to wish him well in the next chapter of his life.”