PREMIER LEAGUE clubs will be able to show traditional 3pm Saturday kick-offs under the new 'Project Big Picture' but only on their own channels.

Plans for the controversial major shake-up of British football were leaked on Sunday causing widespread anger. 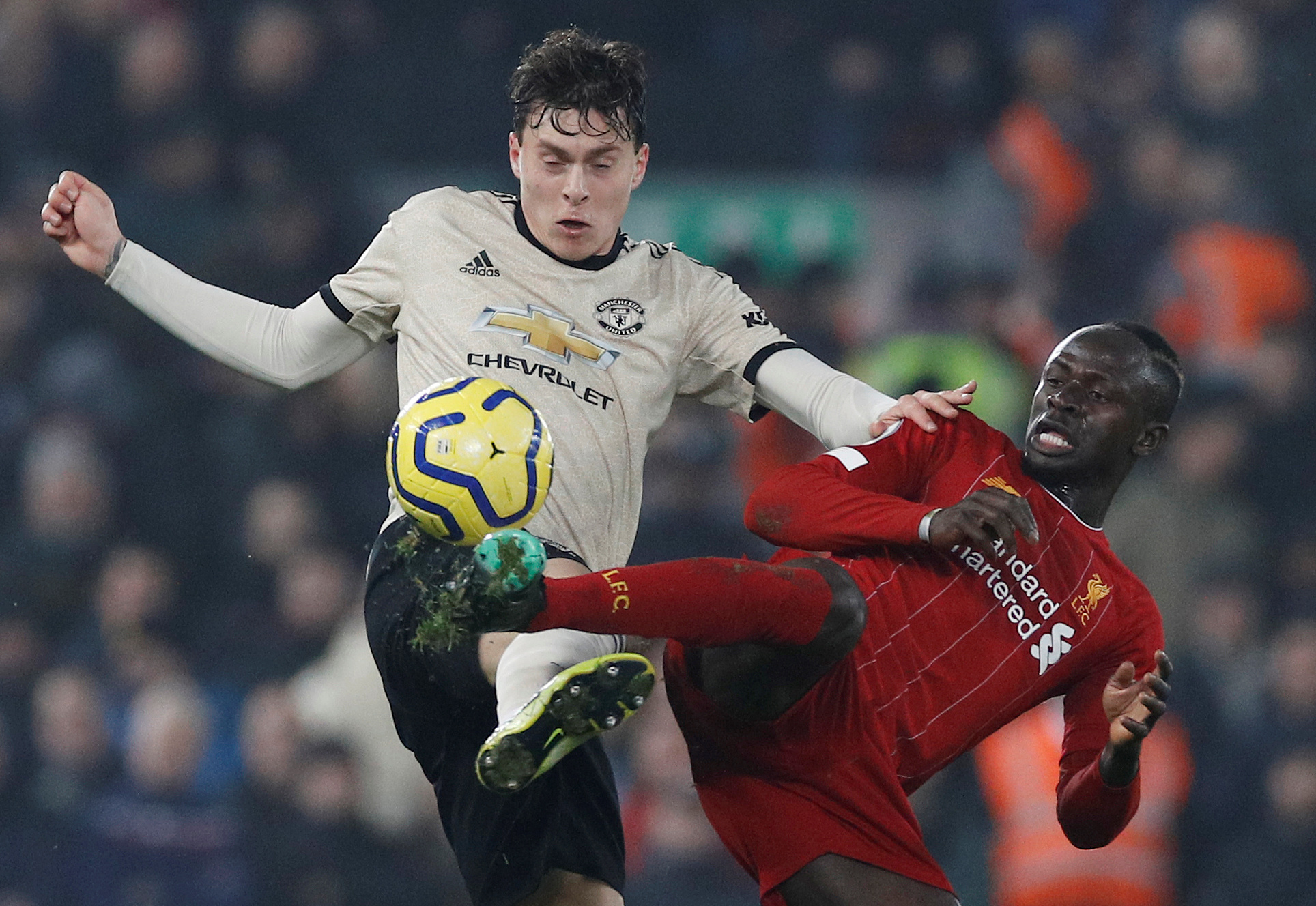 According to the Times, one of the proposals state that if the broadcast blackout is lifted, clubs would then own the rights to show their matches.

It means the prospect of top clubs generating even more money from fans.

Saturday 3pm kick-offs have always been under a British broadcast blackout which was lifted during the pandemic with fans unable to attend matches.

Premier League clubs will hold a crisis meeting on Thursday where the majority are likely to appose the new structure.

One leaked document revealed the plans that read: “The Premier League is supportive of the Saturday 3pm broadcast blackout to help protect EFL attendance.

"However, in the event that the Saturday 3pm broadcast prohibition is lifted in the future the matches that are currently not shown live in the UK (7+ per club) shall be prohibited from being added to the central package.

"Those matches will revert to the clubs to be shown on club direct to consumer channels and digital platforms.” 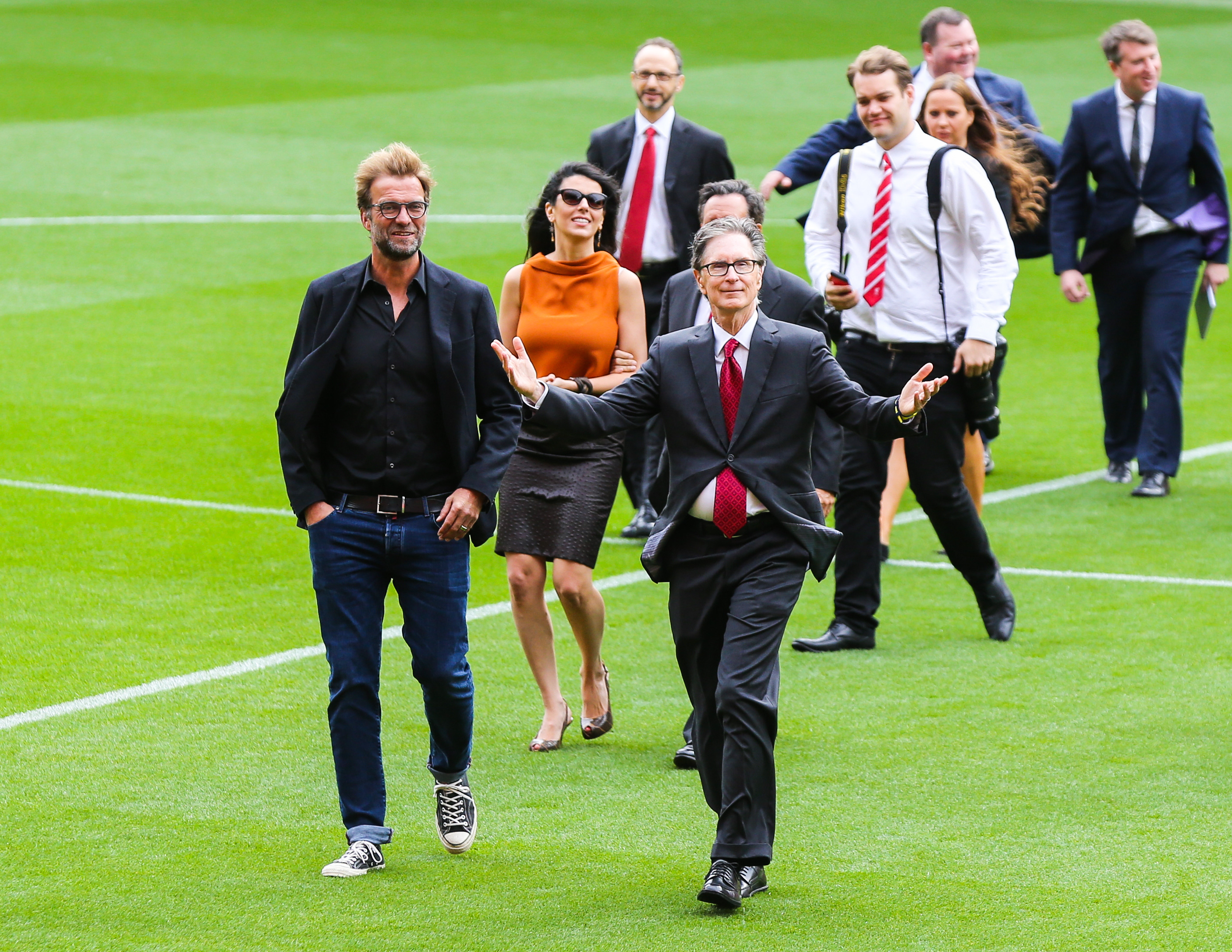 The revamp could see the English top flight reduced to 18 teams, but with a greater financial commitment to the EFL and although the restructuring should suit the Big Six, there is widespread opposition among other teams.

Many opponents have publicly come out against the proposals – including the UK government, who threatened to tear up the FA's control over football if the 'power grab' goes ahead.

The mega rich pair are determined to boot two teams from the current 20-side set-up to make space for an expanded Champions League.

But there is thought to be a recognition that the controversial plan to effectively give the Big Six veto power and a greater share of broadcast revenue may have to be watered down.

So far, the other four sides in the Big Six are yet to publicly commit to backing the plans.

A smaller league would suit their long-term strategic interests – Spurs and Liverpool would also be able to claim back £155m for stadium costs – but they are thought to be uncomfortable at the controversial plans being outed.

When contacted by The Mail, only Liverpool and United confirmed they were in favour – with EIGHT others publicly stating their opposition.

*According to The Telegraph…

The report states Arsenal are undecided while promoted sides Leeds, Fulham and West Brom are all against.

West Ham, Brighton, Burnley, Sheffield United and Crystal Palace are the others who don't back the plans.

The remaining sides all gave no comment in regard to the proposed reforms – which the American owners aim to introduce in time for the 2022-23 season in line with the next round of TV deals.

The proposals suggest the Prem would boost its financial contribution to the EFL up to £700m including a £250m Covid-19 bail-out.

The pledges have convinced EFL chairman Rick Parry to give his support but the FA has threatened to use its 'golden share' veto to block the changes.