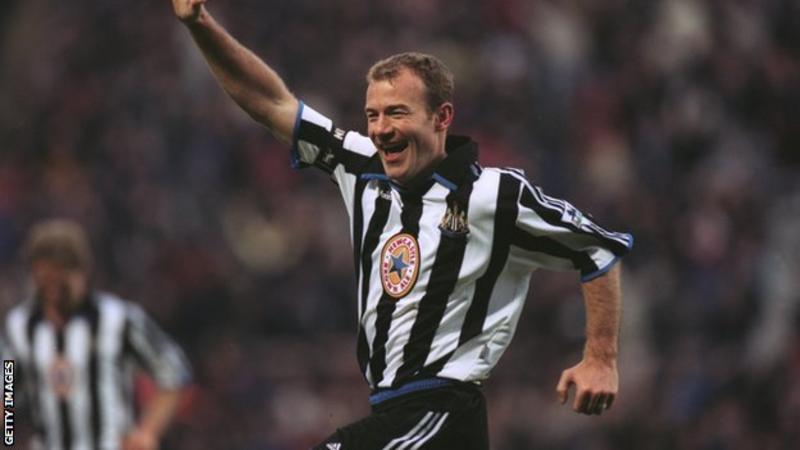 The Premier League is launching a Hall of Fame, with the first inductees to be announced in March.

Two players will be inducted initially alongside a shortlist of nominees for future inclusion, voted for by fans.

The Hall of Fame will recognise players of “exceptional skill and talent” from home and abroad who have played in the top division since it began in 1992.

A separate English Football Hall of Fame has existed since 2002 and is housed at the National Football Museum.

“It will be an occasion for our fans around the world to look back over the years and help us celebrate some truly exceptional playing careers.”

Each inductee will receive a personalised medallion, engraved with the year of their induction.