NEW Barcelona manager Quique Setien was shocked the Spanish giants approached him and admits he was "walking past the cows in the village" before the club contacted him.

Ernesto Valverde was sacked by Barca despite the club leading LaLiga and being through to the knockout stages of the Champions League. 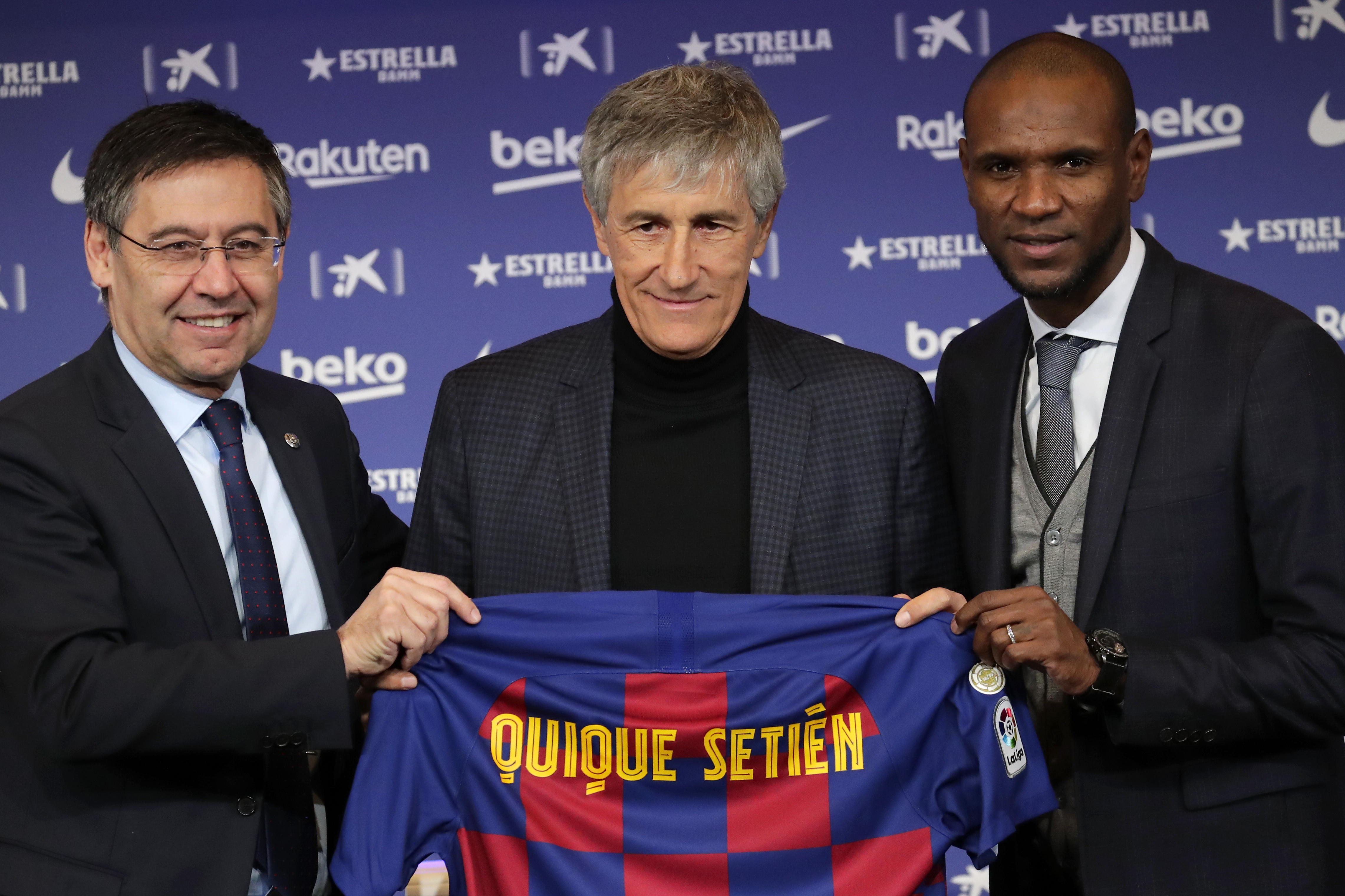 The former Real Betis boss said: "Not in my wildest dreams could I have imagined being here. Yesterday I was walking past the cows in my village, now I'm here training the best players in the world."

Setien takes over with Barcelona top of the league on goal difference and is looking forward to working with Lionel Messi.

The 61-year-old said: "I have enjoyed the last 12 years sat in front of the television watching him and these players who have made football so enjoyable to watch and it has been every day, every match.

"And to now become the coach of the best player in the world I am still not completely conscious of what this means.

"But we have spoken and one thing is the admiration and another is that now I have a series of players who have to be in their right place. I'm sure it's going to be a good relationship with all the players."

Despite being league leaders, Barcelona felt a change was necessary and sacked a manager for the first time in 17 years.

President Josep Bartomeu said: "The dynamic in the team could be improved, we are in the next round of the Champions League and the Copa del Rey is getting started and we felt it was a dynamic we could improve."

Sorry, Swifties: Don’t Count On Joe Alwyn To Be At The 2020 Grammys
We and our partners use cookies on this site to improve our service, perform analytics, personalize advertising, measure advertising performance, and remember website preferences.Ok