No pressure, but this summer has struggled to inspire. A Pyledriver win in the final Classic of the season might just change that. 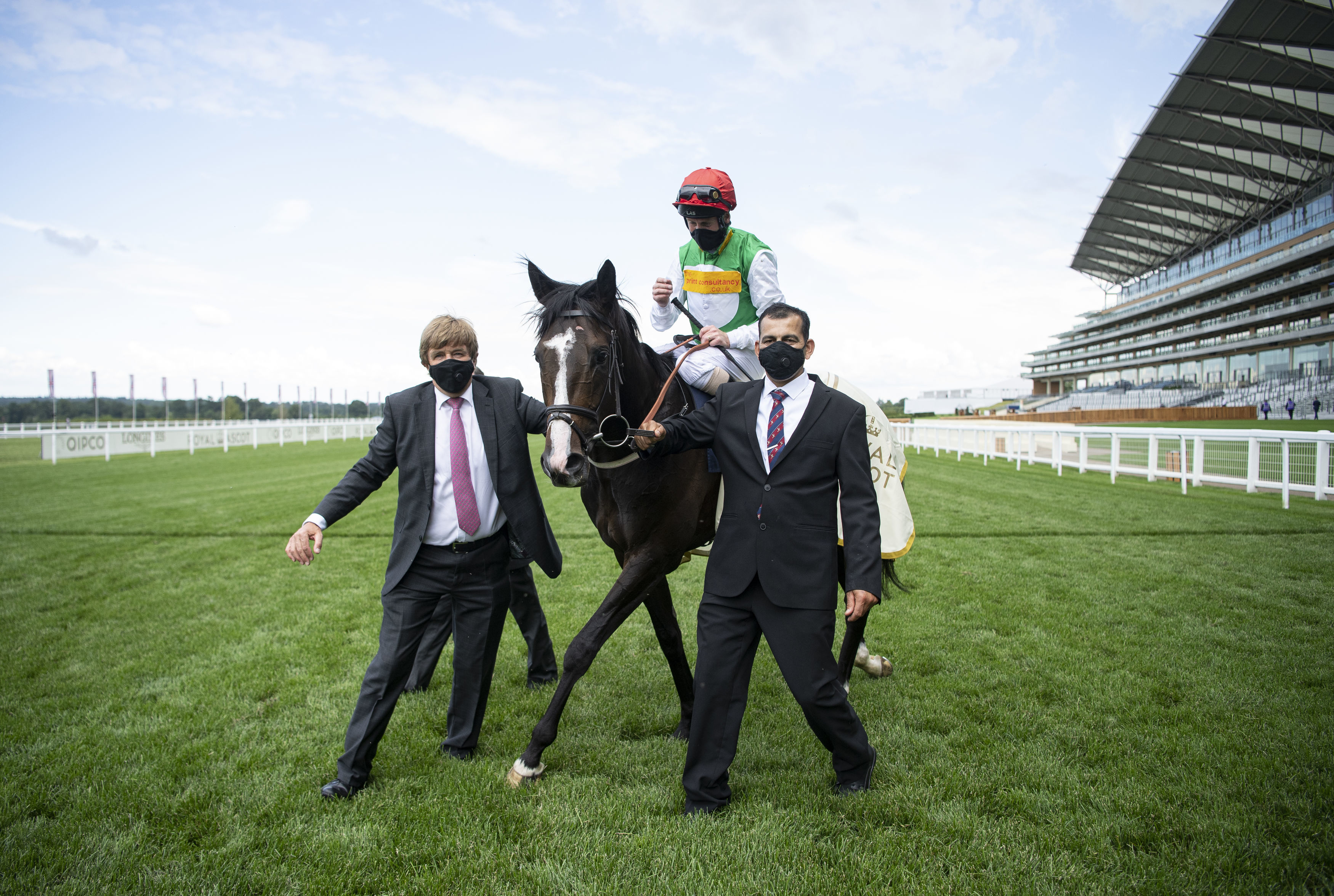 Ascot, Goodwood and York have passed without much to stoke the fires of anyone not involved in the petri-dish of each meeting.

No one is to blame for this. Racing continued as soon as it could during a global pandemic.

But the Flat often gets by on the emergent rivalries that bubble away throughout the season. The three-year-olds take on their elders, the best sprinters go toe-to-toe and the Irish champions dip their toe in the English waters.

But the closest we’ve had to a rivalry worth the headlines this season is Love and Enable. And this pair have not even set foot on the same racecourse as yet.

Stradivarius versus Nayef Road and Battaash taking on Art Power is hardly going to draw in many bar the purists.

The Sussex Stakes teased us. But Mohaather is gone, Siskin is unlikely to be seen in Britain again and Kameko’s reputation, rightly or wrongly, is still on the line.

So on to Doncaster we go and why the St Leger gets some stick -‘it’s not the race it was’, ‘who cares about slow horses?’ – try telling that to the Muir team.

Muir has had good horses in the past – Enforcer and Stepper Point stick out most – but a win on Town Moor with son-in-law Martin Dwyer on board would top the lot, and some.

You can see just how much this horse means to them. A Classic victory would genuinely change Muir’s life, even at the age of 63.

New owners have already appeared in Lambourn to join Muir’s Linkslade Stables. You’d imagine a few more may want to join in just yet.

He’s taking on the might of Ballydoyle and Sheikh Hamdan’s Hukum, amongst others.

But to Aidan O’Brien, left to exclaim his apparent delight over Zoom if Santiago triumphs, and to jockey Ryan Moore, who had already said he’d happily skip the chance to ride in the Leger to head to Ireland, it would just be another notch on their impressive CVs.

A Pyledriver victory would be a much needed crescendo to a middling Flat season so far.

And could we then head to Paris for an encore that would put the entire season in its shadow? Enable winning a third Arc would be cheered in households up and down the country.

Her victory at Kempton was hardly the stuff of dreams. But John Gosden and Frankie Dettori’s nerves were there for all to see.

That will be tenfold at Longchamp, even if Gosden – the best talker in the game – is forced to watch on from Newmarket.

But whether she gets the better of Love or not, what we need is a true battle, between two greats.

Love and Enable, fighting it out in the most famous Flat race of all.

The season needs saving. Pyledriver, Enable and maybe even Love might be able to do that.