Manchester City star Sterling has joined the fight of the community where he grew up in North West London trying to stop its sale by the local council to developers. 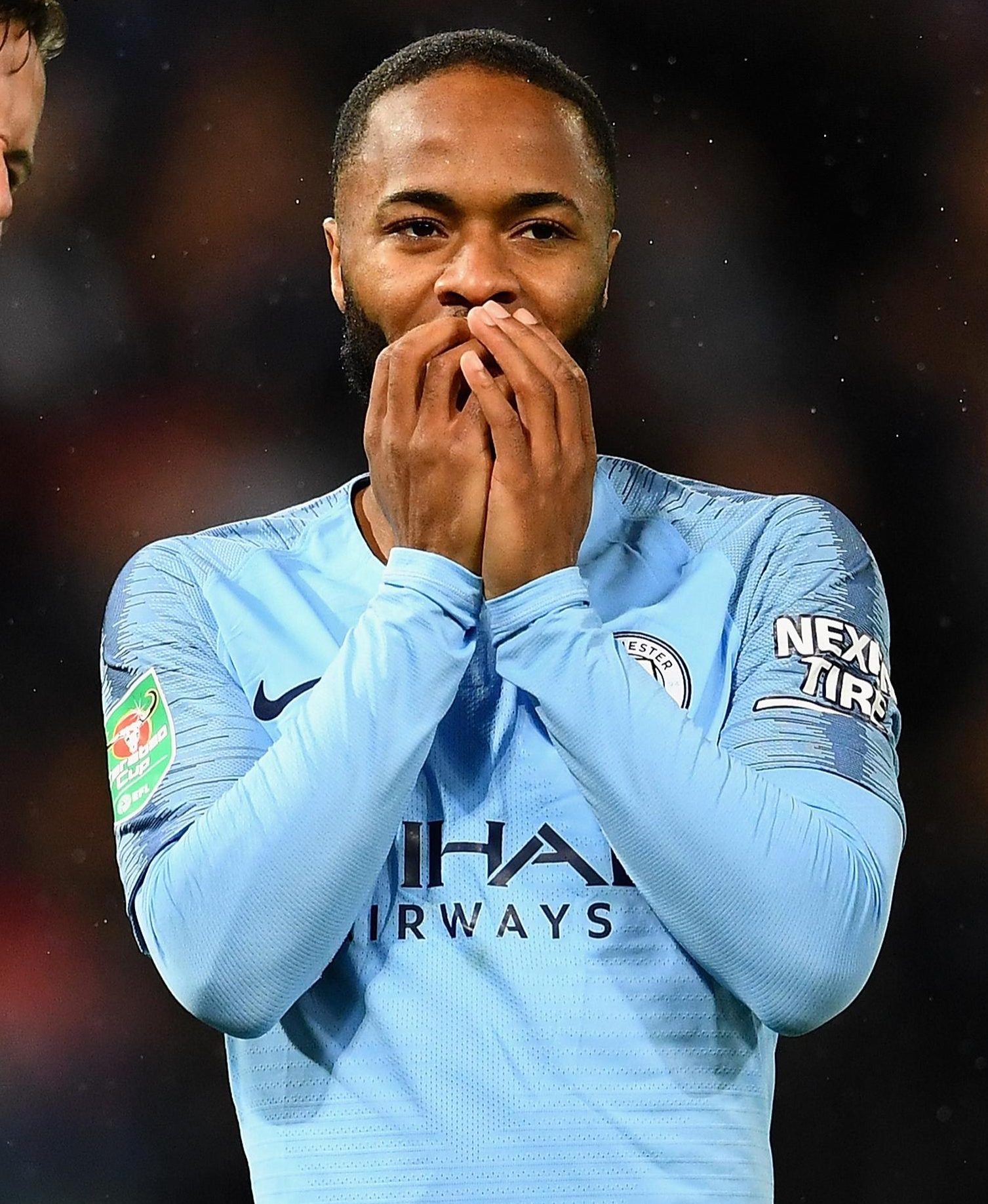 Brent Council are attempting to push through the Conditional Land Sale Agreement which would see the Bridge Park Community Leisure Centre close down.

They have reached a deal with the owners of an adjacent unused site to sell the land to allow development of housing, business buildings and a new leisure centre.

But community leaders in the area are desperately fighting the move, claiming Bridge Park is vital for uniting residents in the area.

And England World Cup hero Sterling has lent his weight to their fight, getting his advisers to look at ways they can block the move. 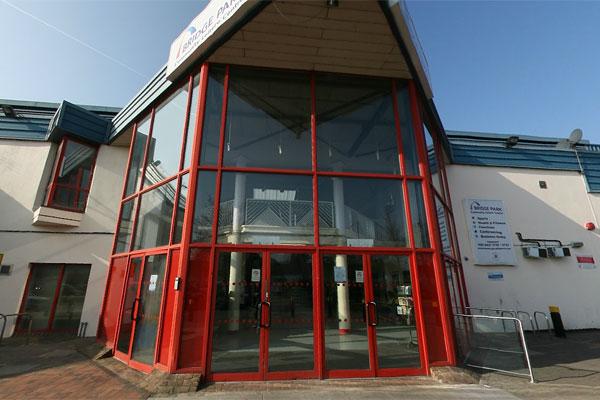 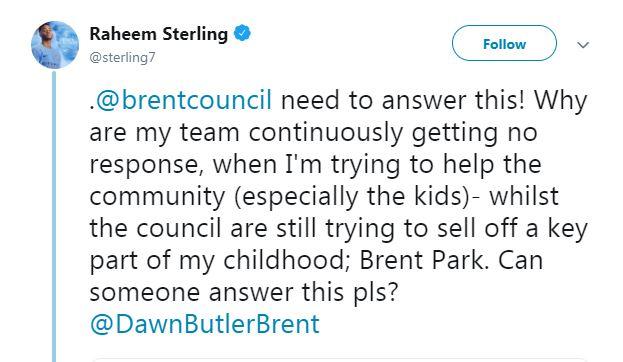 But the 24-year-old, enjoying the season of his life with City, has so far struggled to get any answers from the Labour-controlled council.

So he took to social media to demand they provide information he has requested in an attempt to shame them into a response.

Sterling wrote: "@brentcouncil need to answer this! Why are my team continuously getting no response, when I'm trying to help the community (especially the kids) while the council are still trying to sell off a key part of my childhood; Brent Park?"

"Can someone answer this please?"

He tagged in local Labour MP Dawn Butler into his message, who voiced her support for the local community battle, which has already raised £25,000 to mount a fight.

Butler said: "Bridge Park was born out of the Brixton riots becoming a valuable symbol of the unity.

“Far too often we lose community centres and then wonder why our kids are out on the streets.

“We need centres where generations can get together and grow and where businesses can start and flourish. 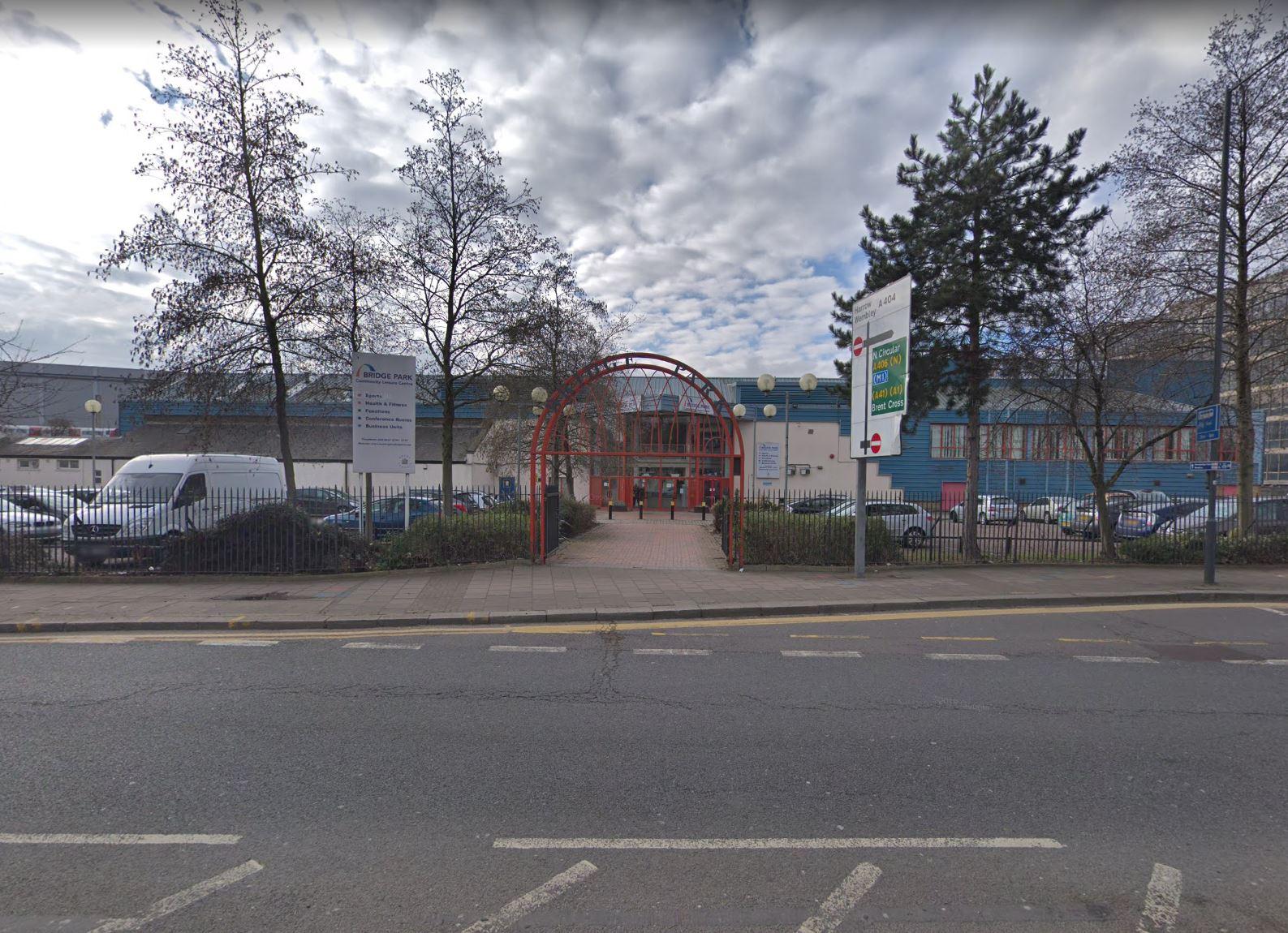 “I understand the argument that Bridge Park didn’t seem to be well run or run by the community for years.

“On Sunday the community, made up of all generations, came together to declare that they are ready to stand together to run a community centre.

"It was great to see the activism and enthusiasm in our community."