From £515,000 Rolls Royce to the £300,000 Ferrari F12, Alex Ortiz's DriverCarbcn in Catalonia has all the toys an elite level footballer could want. 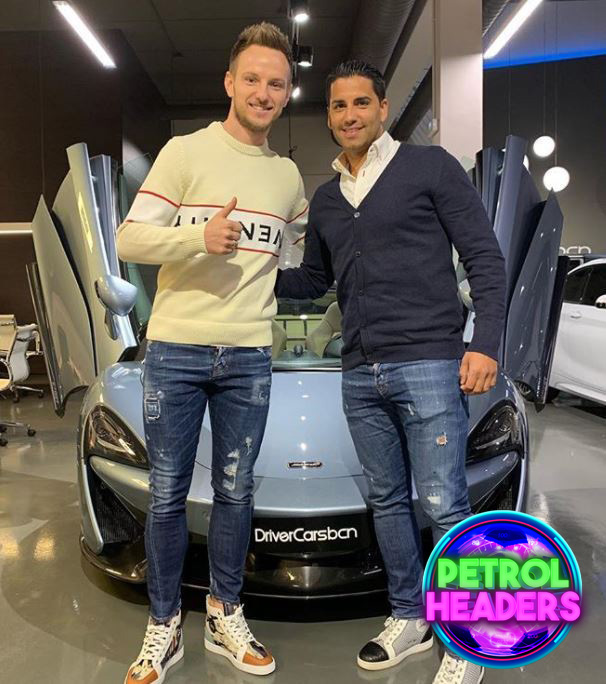 And Ortiz is the perfect person to provide the flash motors, as the 38-year-old is a former pro himself.

After progressing through Sevilla's academy, Ortiz played in Spain's second tier for Logroñes and founded the company 14 years ago.

The footballer-turned-car salesman told SunSport: "I played in the second division in Spain and have developed a lot of friends who are footballers. 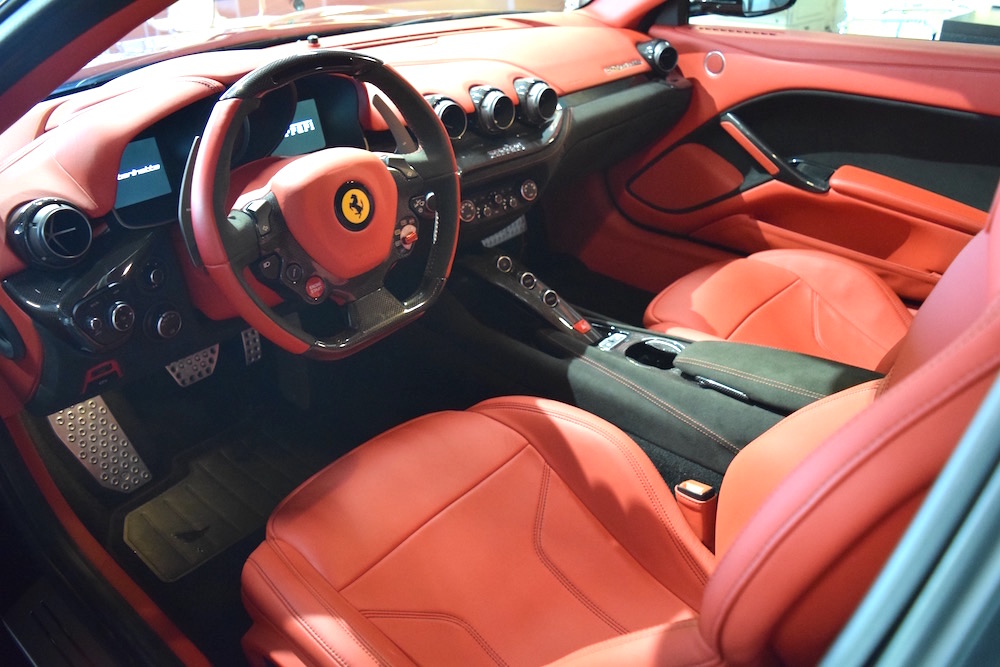 "These are luxury cars for footballers and other important people in an exclusive service for these kinds of people.

"This year, I've already sold a Ferrari 488, Ferrari F12 and an Audi RS6 to footballers.

"Most footballers buy sports cars and they like to change the way they look to give a more personal style and to make them more aggressive.

"The last I sold to a footballer was a Ferrari F12 with a Hamman Preparation (a body kit) which cost around £300,000. 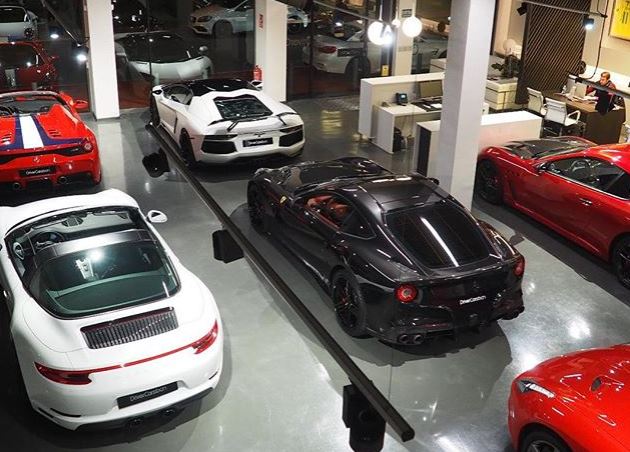 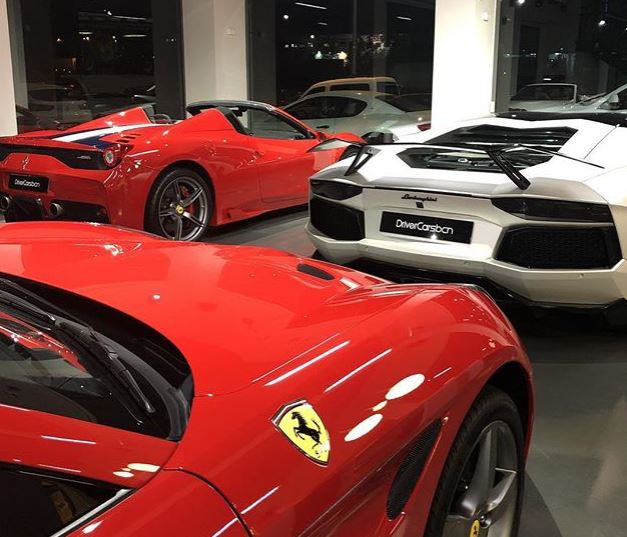 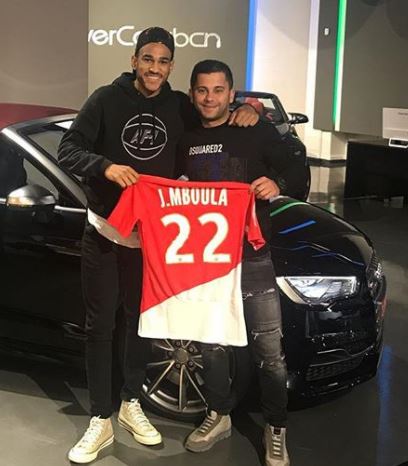 "We  changed the colour of the rims and applied carbon fibre to some parts to give it a different style."

Ortiz's shiny showroom on the outskirts of Barcelona has up to 40 supercars, ranging from Maseratis to McLarens and Beamers to Bentleys.

His focus is on discretion and privacy for the players but some like to show off the set of wheels DriverCarbcn has provided them with.

The three-time La Liga and 2015 Champions League winner has posed alongside wife Raquel Mauri and a Rolls Royce Phantom he got from Ortiz. 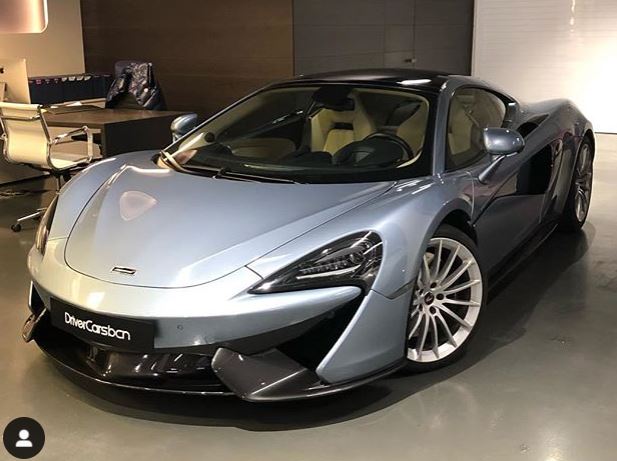 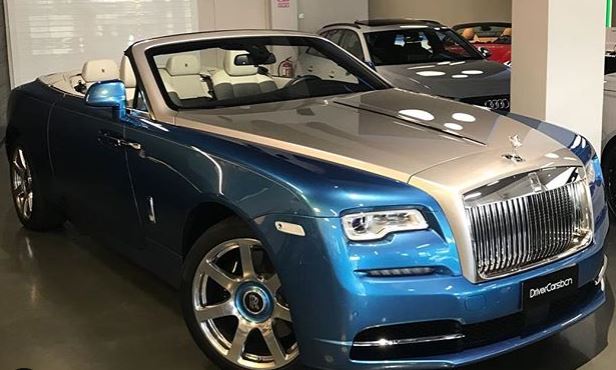 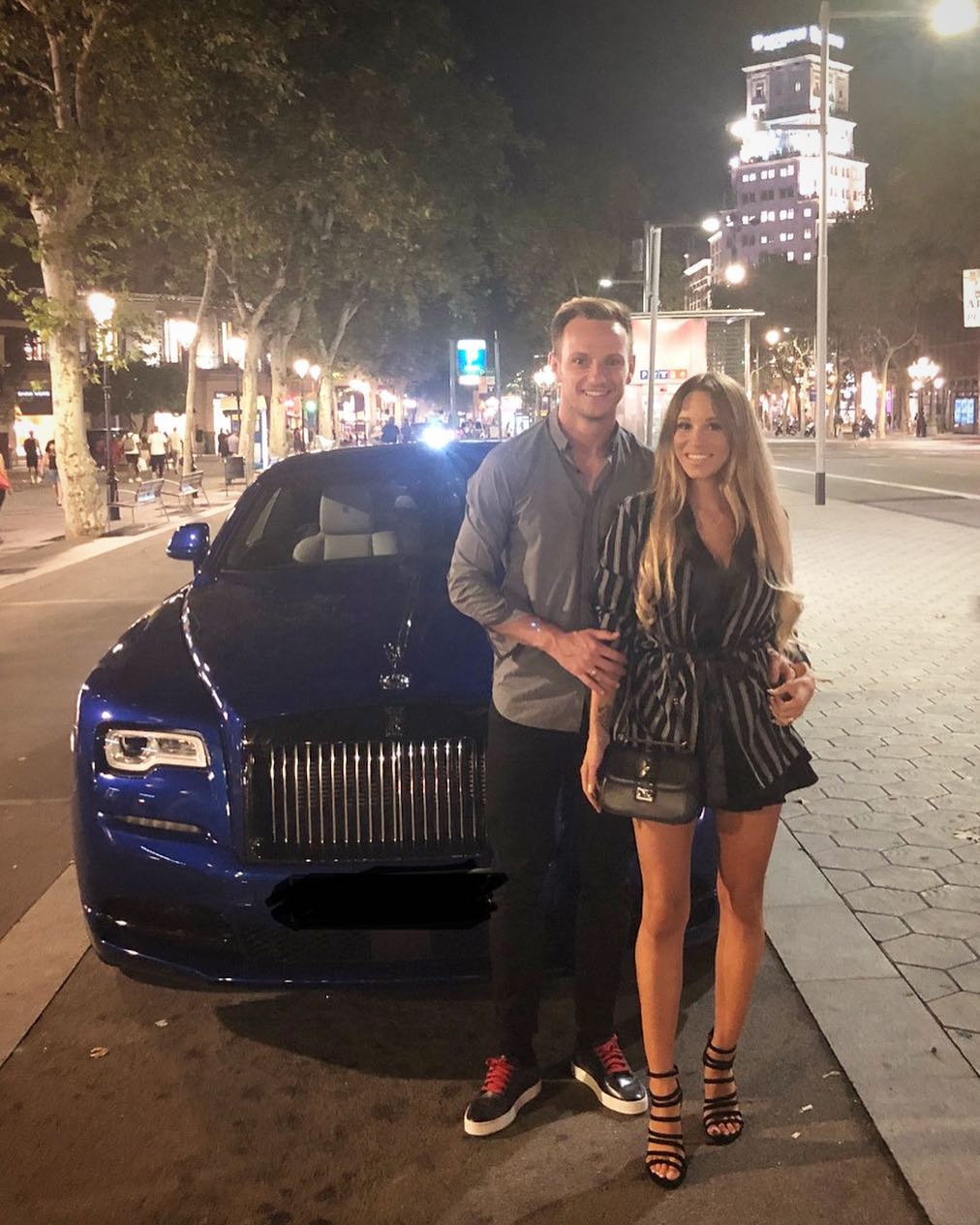 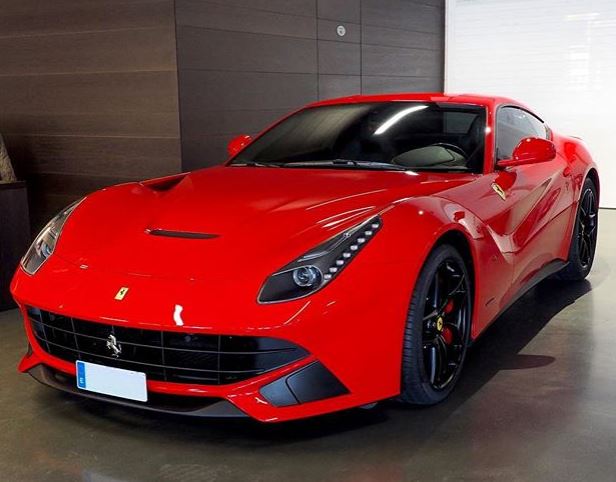 And there there's the thrilling McLaren 570GT that Rakitic posted to his 13.8million Instagram followers alongside Ortiz.

"Ivan Rakitic is a good friend and a good customer for us, and we also have some more Barcelona player, too," Ortiz explains.

"Rakitic came to us three years ago and if I do well with one footballer he recommends to others which they see on websites and on Instagram." 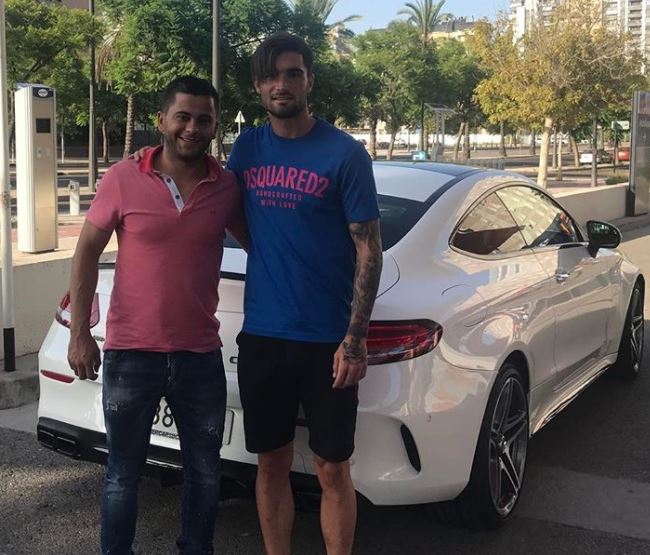 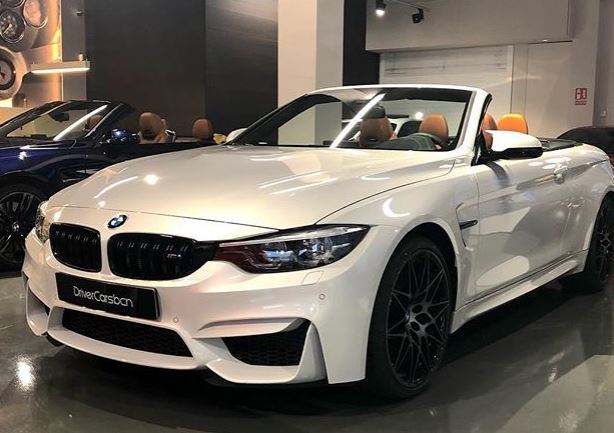 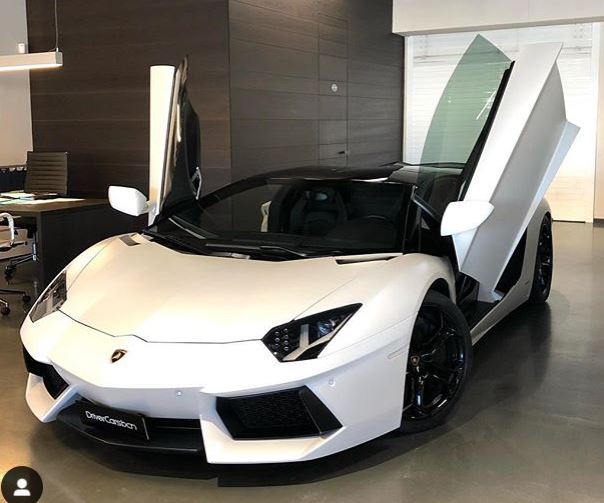 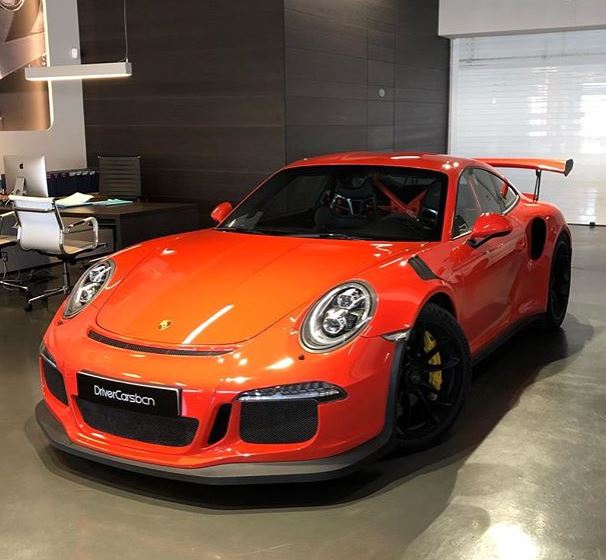 But what's the most expensive car he's sold?

"That would probably be a Rolls Royce, it was 600,000 euros and we had to send it to Norway," Ortiz explains.

"The footballers come and go regularly and we've sold a lot of cars — I don't even know how many."