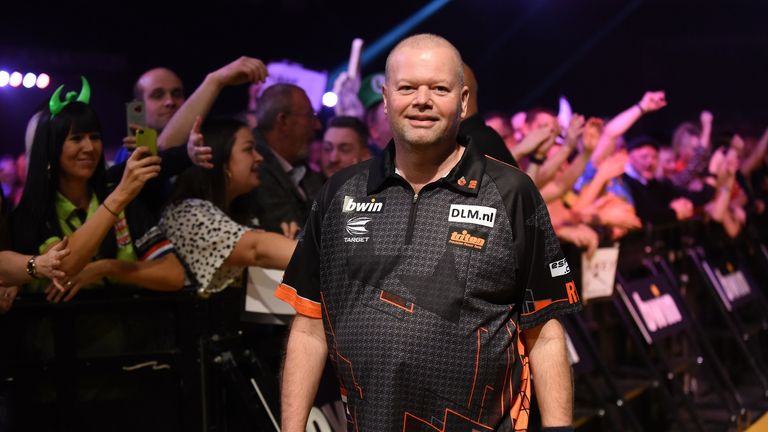 Raymond van Barneveld and James Wade will compete in the PDC World Series of Darts events in Brisbane, Melbourne and Hamilton in August.

The duo have been confirmed alongside four further qualifiers from Australia and New Zealand.

Five-time World Champion Van Barneveld, a former World Series finalist in both Australia and New Zealand, will be part of the Oceanic treble-header as he continues his final year before retirement by competing in August’s events.

The Dutch legend, 52, will be joined by reigning European Champion Wade – the 2018 World Series of Darts Finals winner and a former Perth Darts Masters finalist – as the final two of eight PDC representatives for the tournaments. Wade, 36, was recently a Premier League semi-finalist after finishing in fourth position in the final league table following a strong season in the event, and has now spent more than a decade at the sport’s top level.