Isco has not started one game since Solari took over from former Real Madrid boss Julen Lopetegui, who was axed in October following a 5-1 defeat against rivals Barcelona. 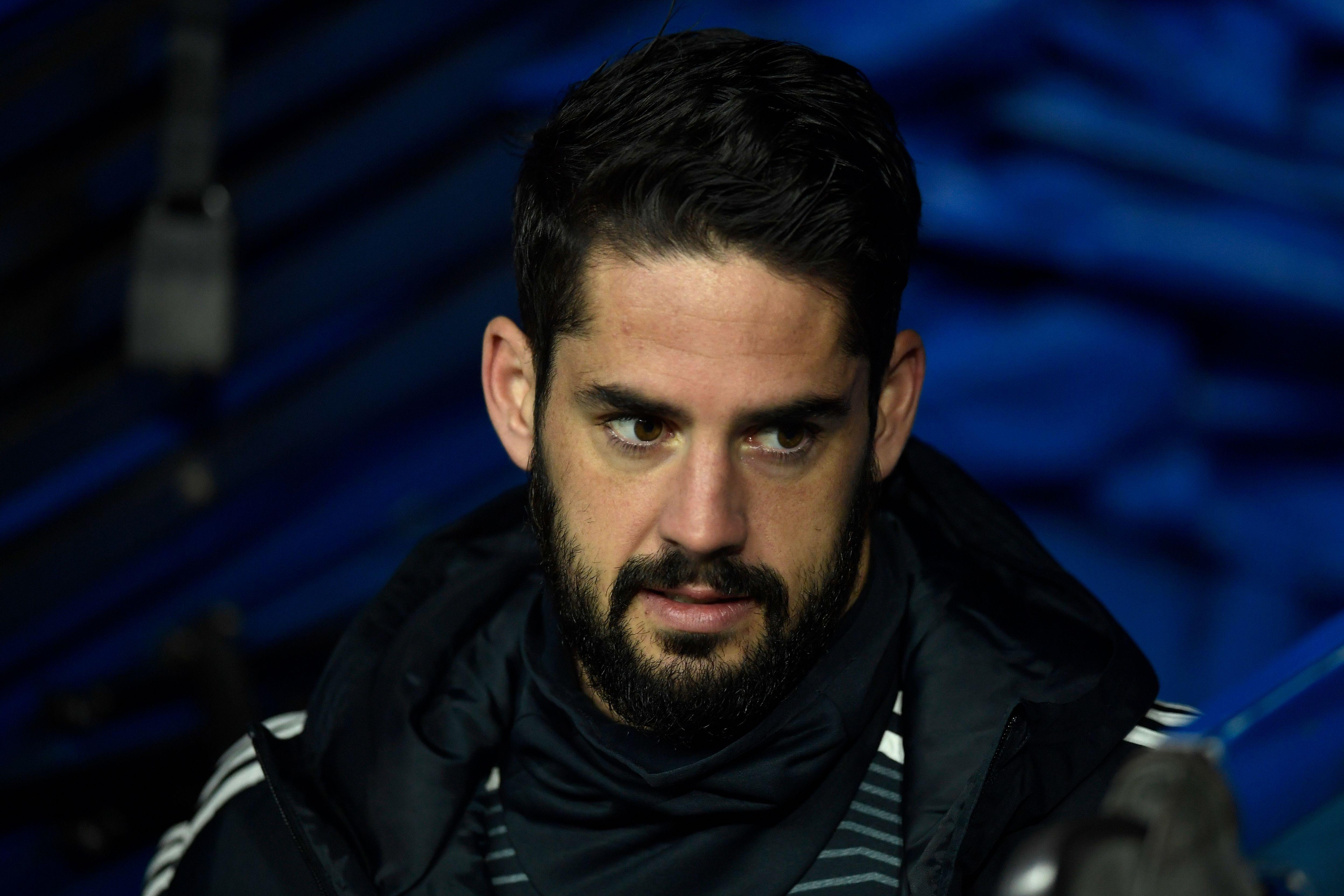 There had been rumours that the reason Isco has not featured regularly for Real Madrid was due to his poor physical shape.

And the Spaniard took to Instagram to ask his 16.4 million followers what they thought of his figure.

Isco uploaded a photo asking: "Am I fat?"

Isco was on the bench for Real Madrid's recent 2-0 win against Valencia, but he was brought on ten minutes from time.

The 26-year-old had missed four games earlier in the season when he suffered an appendicitis injury at the end of September. 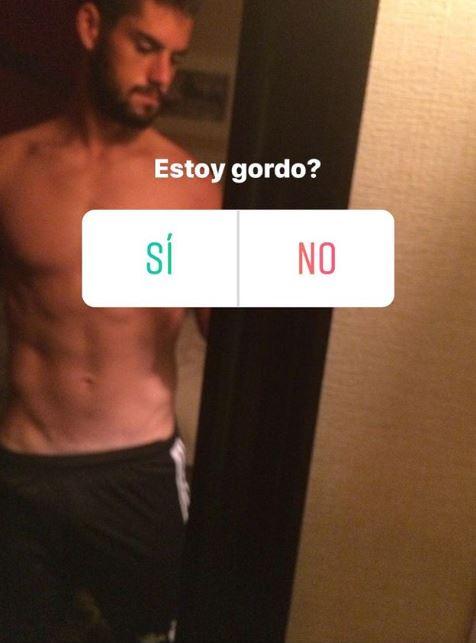 The Spaniard would return to the side three weeks later starting against Levante, however, Real Madrid would go on to lose against 2-1 with Isco coming off after 60 minutes.

After the Levante defeat Real Madrid were then beaten by Barcelona, which was the last time Isco started for a game.

Since Solari’s appointment Isco has fallen behind the pecking order out wide and in midfield to the likes of Lucas Vazquez, Dani Ceballos and Marco Asensio.

Isco’s five La Liga starts came under Lopetegui with the 26-year-old netting just once in a 1-1 away draw to Athletic Bilbao on matchday four. 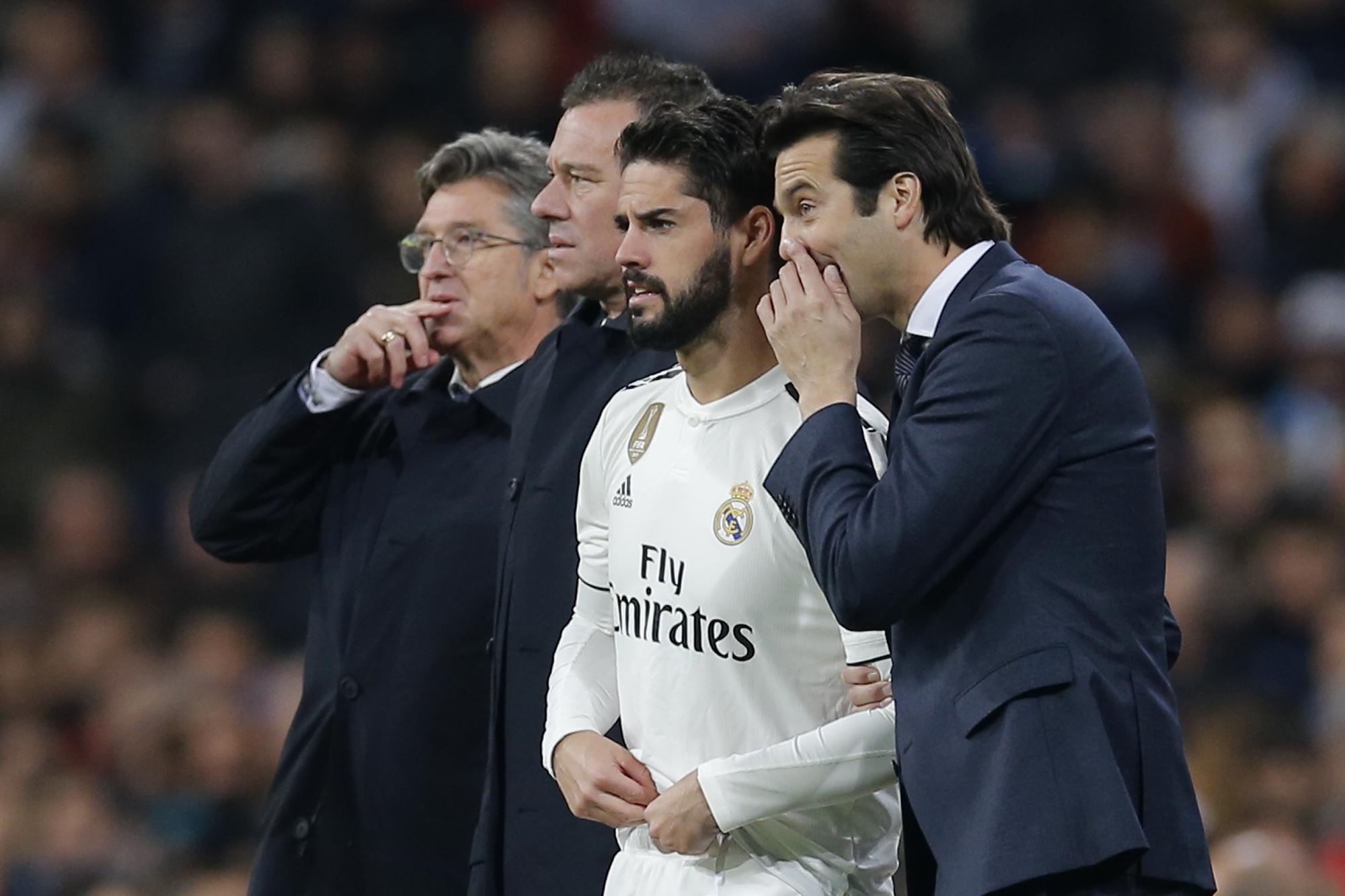 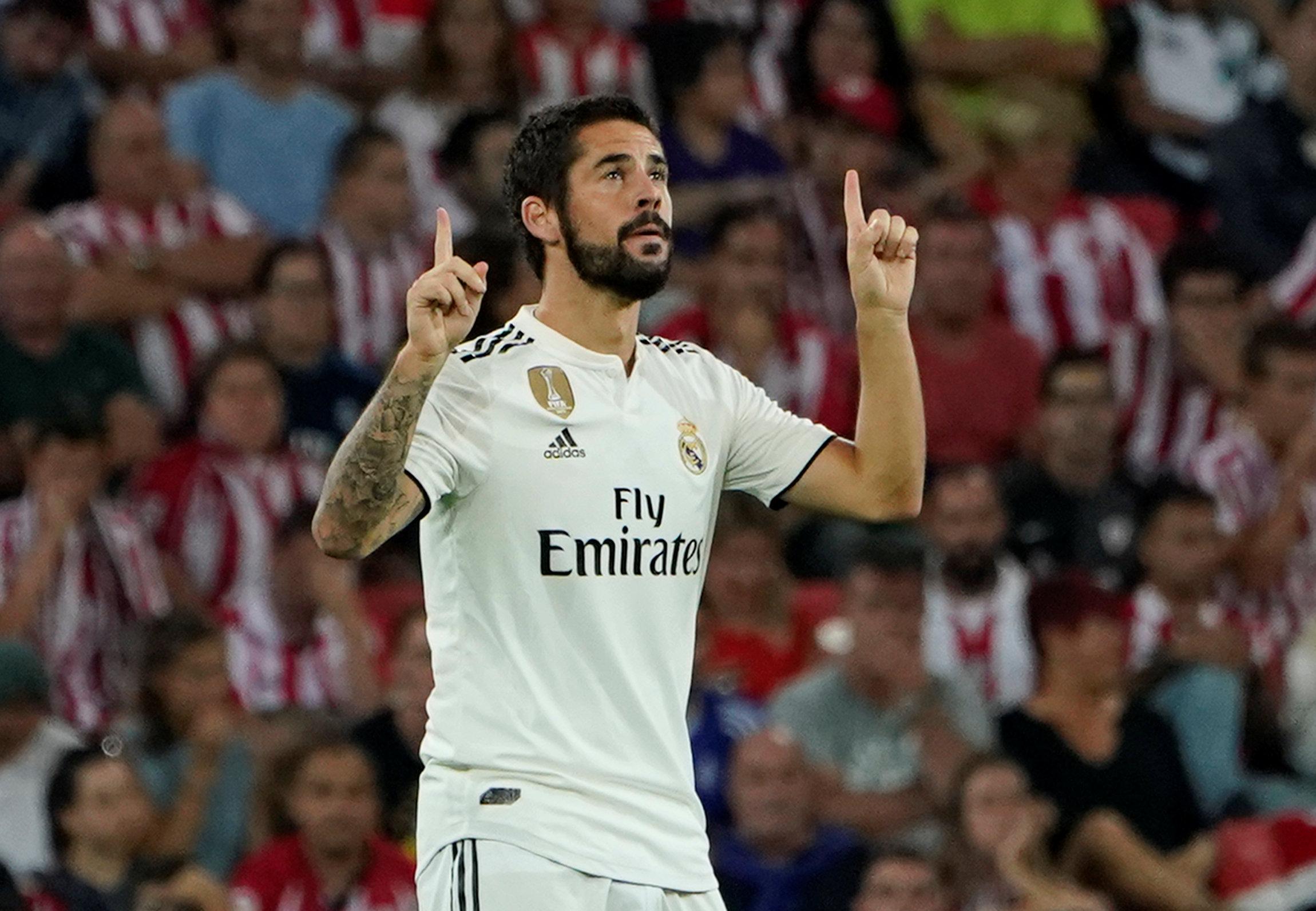 Real Madrid's No 22 has however, featured in Spain’s last two games even captaining the side in their recent 1-0 friendly win against Bosnia and Herzegovina.

Isco has been linked to a move away from the Santiago Bernabeu with Chelsea, Arsenal and Tottenham all reportedly interested in his services.