REAL MADRID players are reportedly set to follow in the footsteps of their Barcelona counterparts by agreeing another pay-cut.

Last season's shutdown and the resumption of matches behind closed doors due to the coronavirus pandemic has wreaked havoc on football finances. 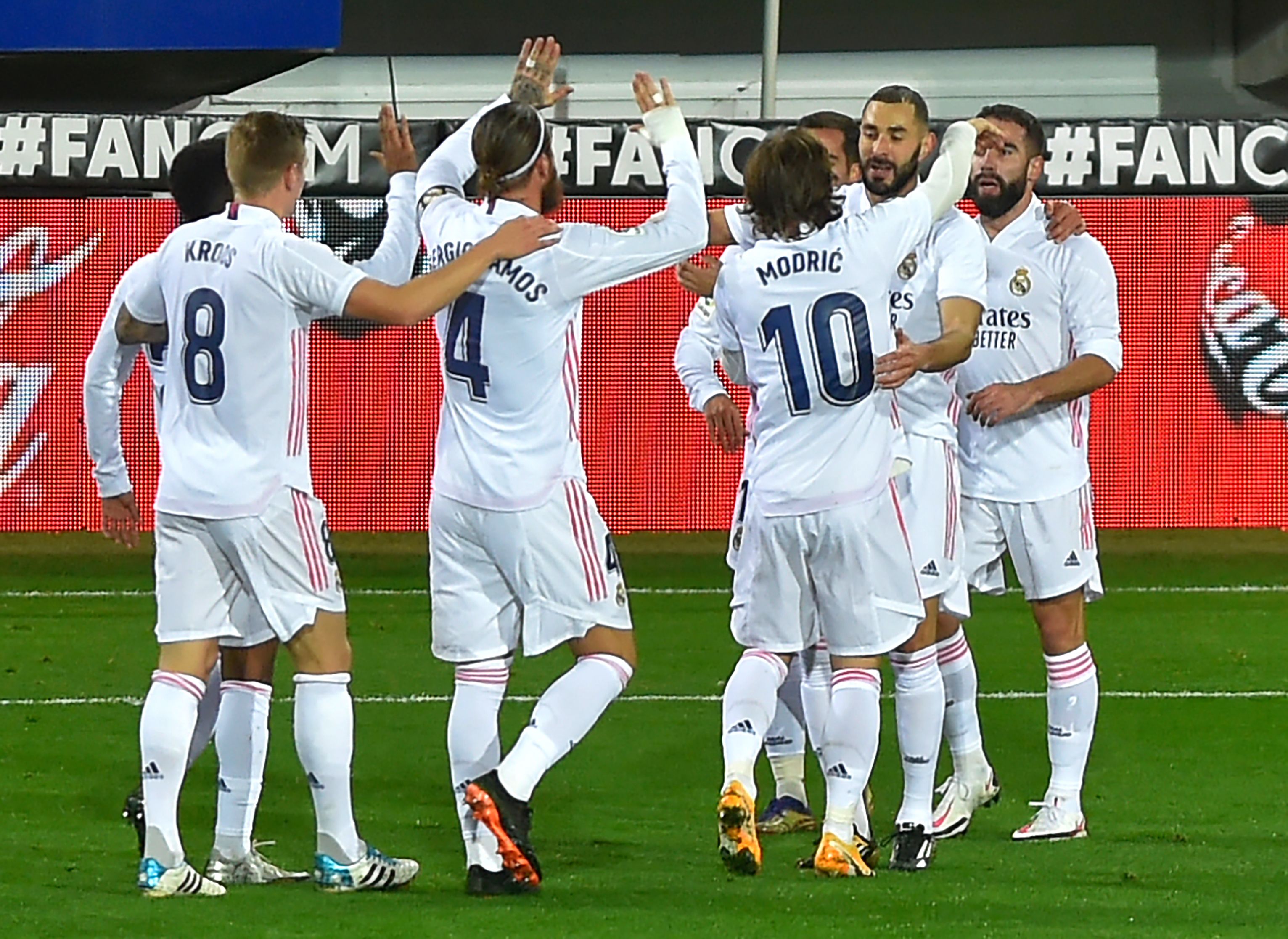 The planet's biggest clubs have not been immune to the monetary misery.

Barcelona announced an after-tax loss of £88million while Real Madrid barely broke into profit for the most recent financial year after seeing their income reduced by £97m.

Players at both clubs had their pay slashed earlier in the year to help meet the financial challenge.

Barcelona stars including Lionel Messi agreed to another round of cuts last month, for the remainder of this season, as part of a package to save the troubled club £110m.

A statement from the Nou Camp read: "This agreement in principle is subject to ratification in the coming days by the group of players and coaches affected.

"In the event that the agreement is ratified, it will represent a highly significant step in the attempts to rectify the current financial situation.

"Both parties recognise the considerable effort involved in reaching this agreement in principle and congratulate themselves on it."

Real Madrid's first team, reserve team and basketball players look set to follow suit, facing the prospect of losing at least 10% of their pay, according to AS.

Bernabeu bigwigs outlined the prospect of further pay reductions "to mitigate the impact of the loss of income" in the club's latest financial report.

It is claimed the scale of the cuts will depend on fans returning to stadiums and the team's success in the Champions League.

A 2-0 win over Borussia Monchengladbach in their last group match earned Zinedine Zidane's men a last-16 tie against Atalanta.