But the reason for it being so is written in the rules. 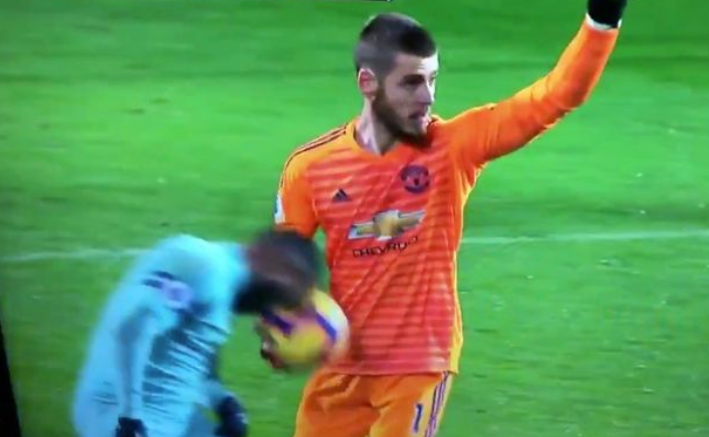 Gunners striker Lacazette tried a sneaky tactic against David De Gea when he creeped up behind him and headed the ball out of his hands.

De Gea was holding the ball in just one hand at the time, and Lacazette punted the ball into the empty net after dislodging it from his grasp.

But the France star – like many viewers – appeared unaware of a change to the rules. 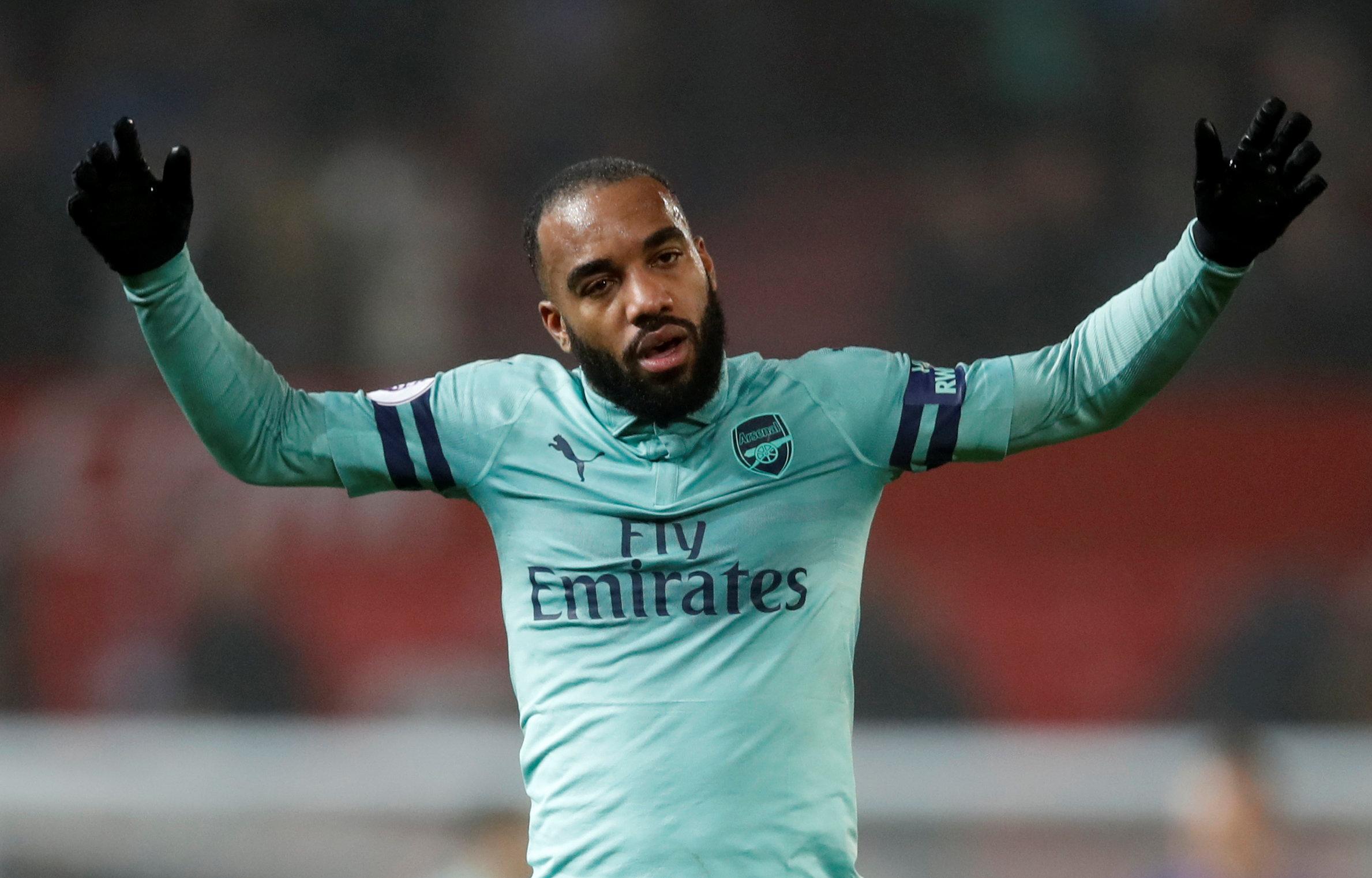 He said: "The law has changed. He [De Gea] is considered to be in control of the ball when he has it in both hands, his outstretched hand or between any other surface.

"He has the ball in his hand, he is in control at all times and cannot be challenged.

"Therefore the foul was given." 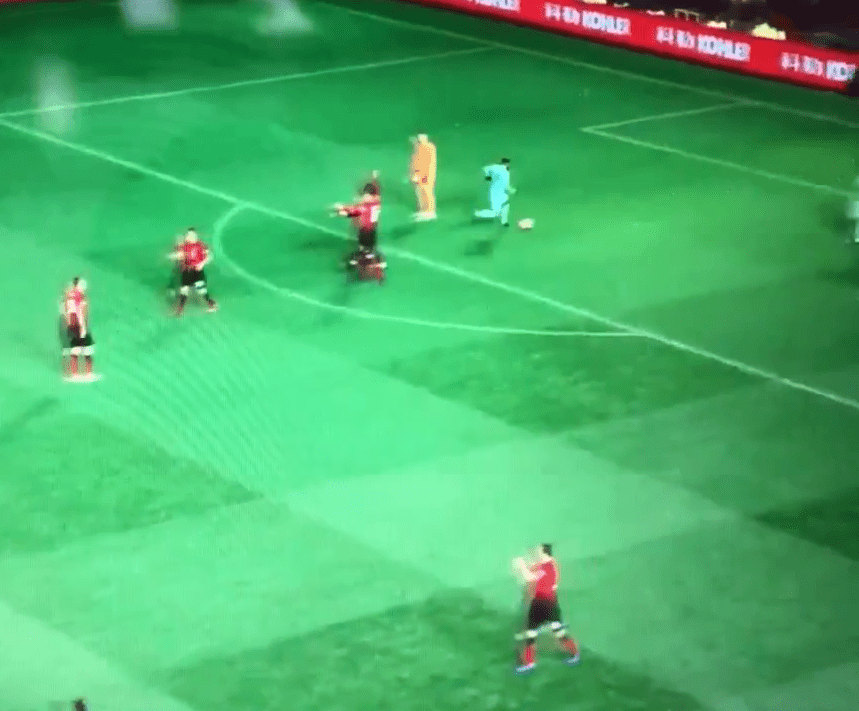 Nottingham Forest's Gary Crosby famously had the goal stand when he headed the ball out of Man City keeper Andy Dibble's hands in March 1990.

And Arsenal fans at home mistakenly believed Lazacette's goal in the 2-2 draw should have stood too.

One wrote: "Sorry correct me if I’m wrong but I’ve grown up knowing that if the keeper is only holding the ball with one hand you can take the ball from him, Lacazette has done so in a fair and legal way, no high foot, with his head, and put the ball in the net, why has this not counted?"

Another said: "I think that should stand. Not too sure on the rules but the keeper doesn't have full control (two hands on ball) and there is no foul on the keeper."

One comment read: "I swear what Lacazette just did to De Gea when only holding the ball with one hand is perfectly legit and legal."

A fellow user posted: "I cannot for the life of me see why the ref disallowed a goal when Lacazette headed the ball out of De Gea’s hand without otherwise touching him just now."