Vince McMahon’s company were in Fort Hood, Texas to film their 16th annual Tribute to the Troops. 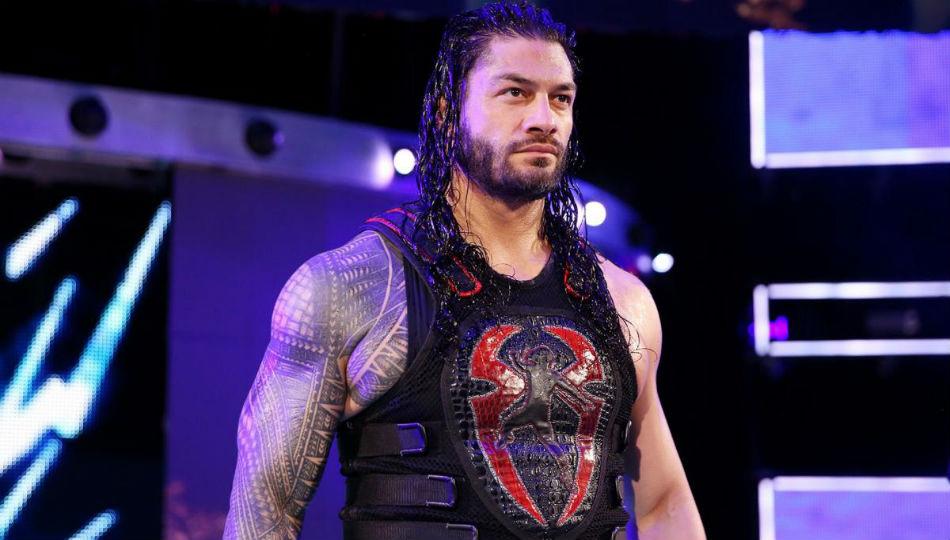 And PW Insider claims the Big Dog was in attendance for the bash despite his struggle against the deadly disease.

However it still remains unclear whether the 33-year-old, real name Joe Anoa’i, appeared on camera or whether he remained backstage.

The show will not air until December 20. 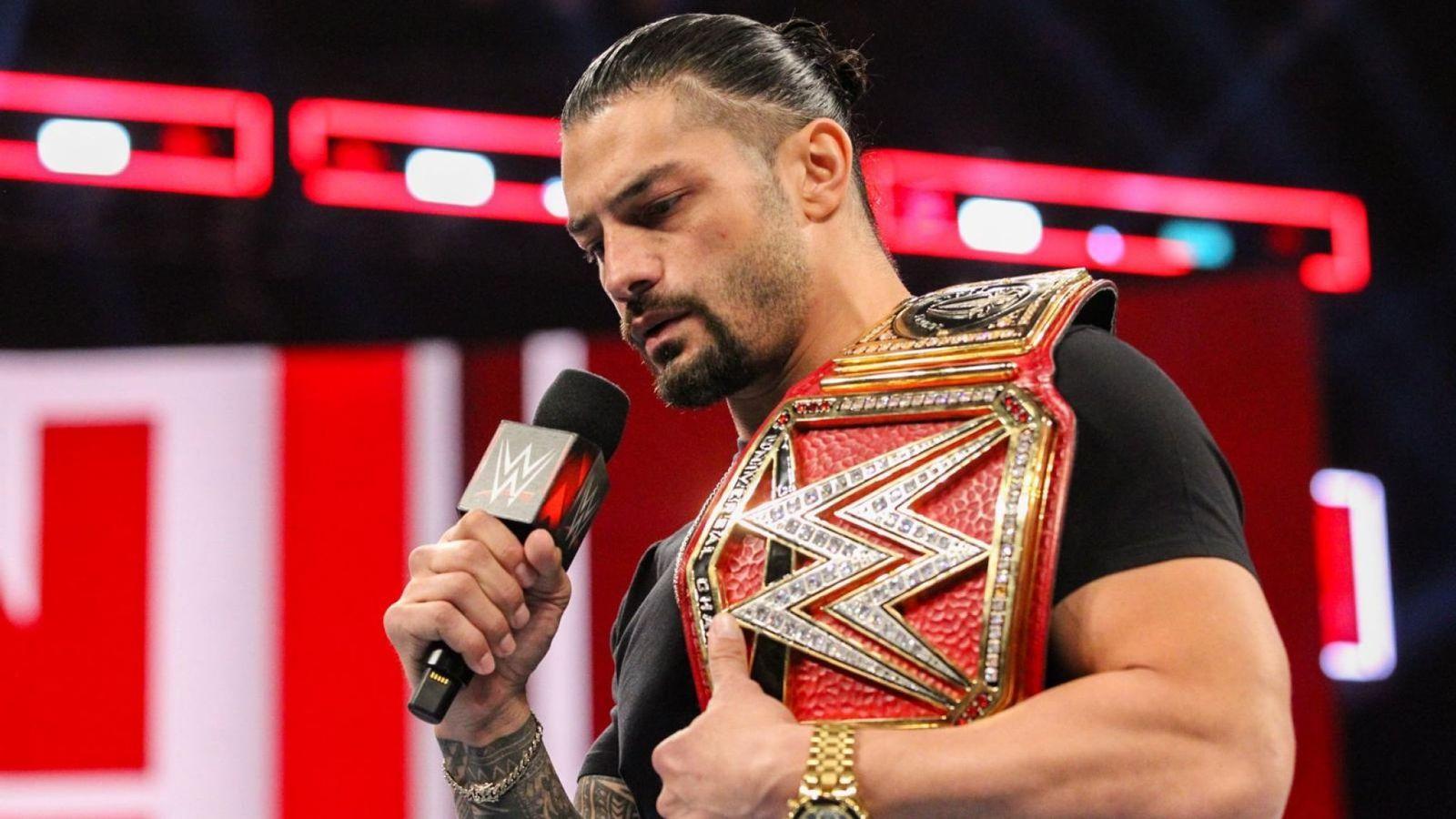 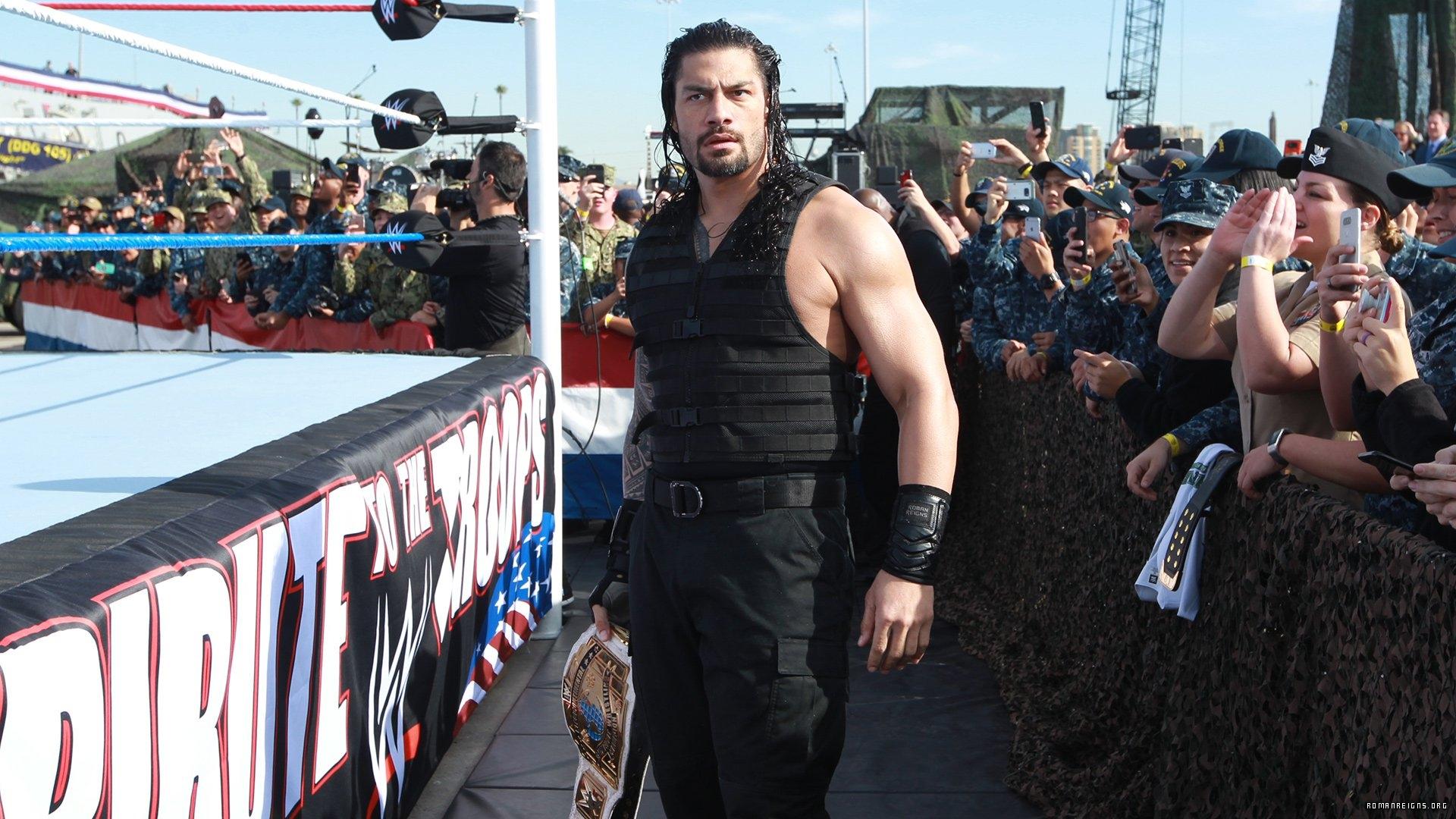 “If Reigns appears on the Tribute to the Troops broadcast, it will be his first appearance on WWE programming since announcing he was taking an indefinite leave to deal with a recurrence of leukaemia.”

It would be Reigns’ first appearance inside the squared-circle since he relinquished the WWE Universal Title when announcing his illness in October on an emotional episode of Raw.

ALL OVER WWE legend announces retirement after being fired

He said: “I want to show my family, my friends, my children and my wife that when life throws a curveball at me, I am the type of man that will stand in that batter’s box, I will crowd the plate, I will choke up and I will swing for the fences every single time.”

Reigns made his first public appearance since his diagnosis became worldwide news last month when he watched his former college team Georgia Tech take on the University of Georgia Bulldogs.

WWE owner McMahon said: “It is an honour to celebrate our servicemen and women for their unwavering commitment and sacrifice to our country.

“We are proud to return to Fort Hood and continue WWE’s Tribute to the Troops tradition for the 16th consecutive year.”

WRESTLEMANIA 35 – How can you be there?

ALL rise for The Showcase Of The Immortals!

WWE's annual showpiece WrestleMania takes place next year on April 7 from the MetLife Stadium in New Jersey, but when can you get tickets for it?

And what is the best way to get there from the UK?

Click here to find out all you need to know so you can start planning your trip.