The Rocket came from behind to beat veteran Ken Doherty 6-5 in the second round of the UK Championship. 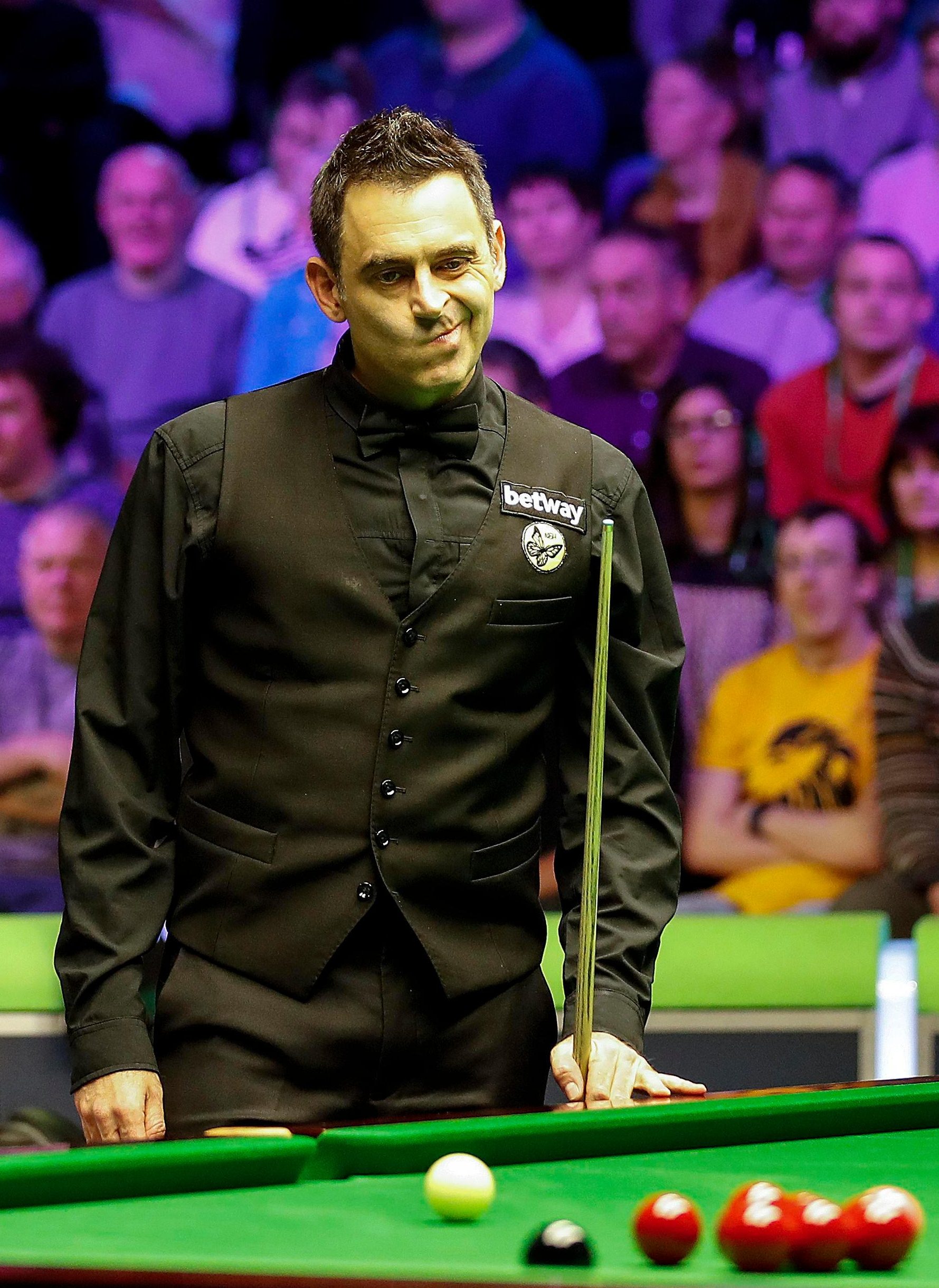 A miserable John Higgins, 43, was dumped out in York on Saturday, suggesting this could be his last season as a professional.

O’Sullivan, 42, a five-time world champion, has been a long-term critic of the busy schedule, calling for fewer tournaments and scaling back his playing activity.

He told Eurosport: “You see what John Higgins had said. I know he loves the sport and he still has ten years left in him.

“There are a lot of other players that are unsettled as well. 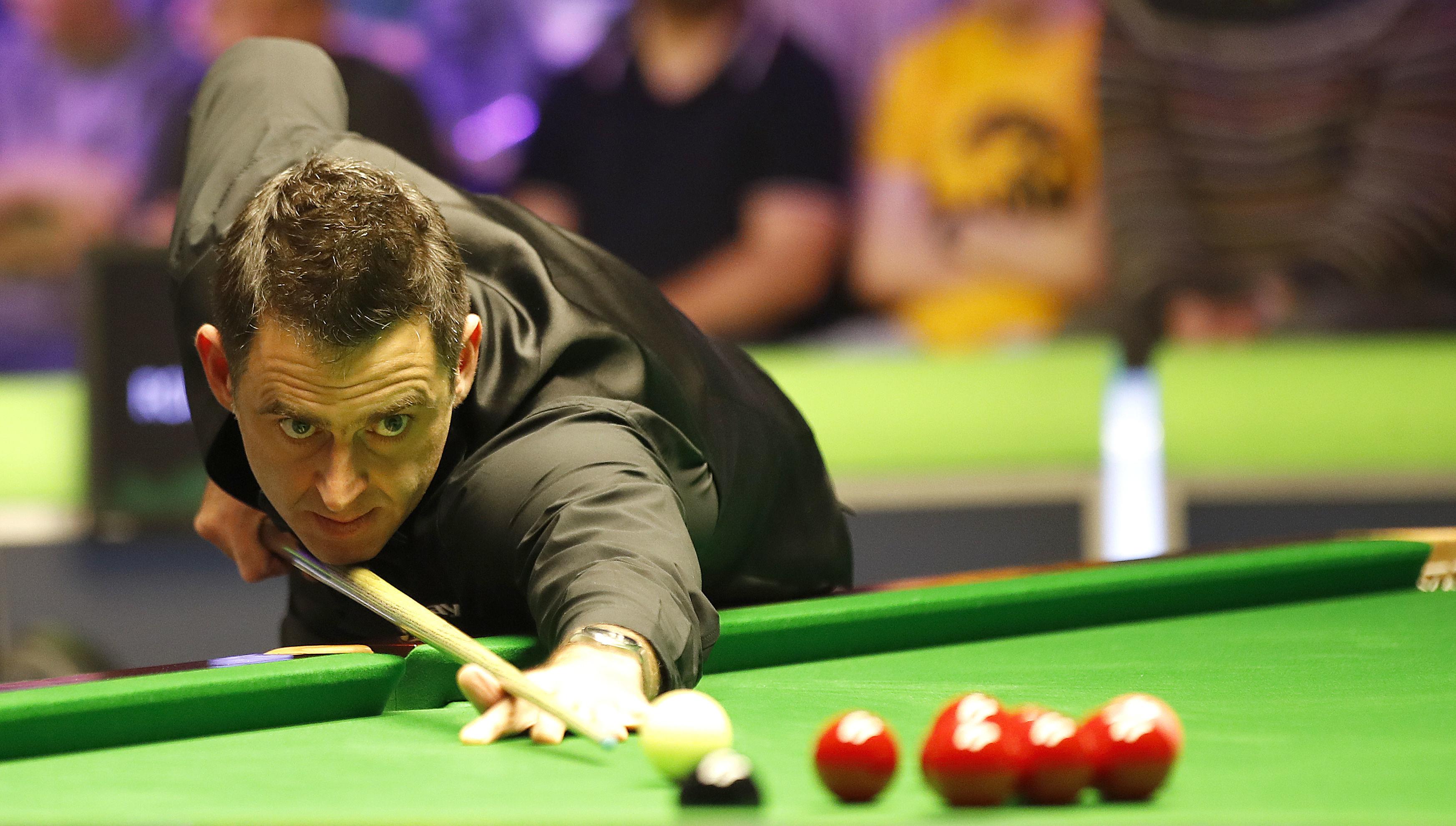 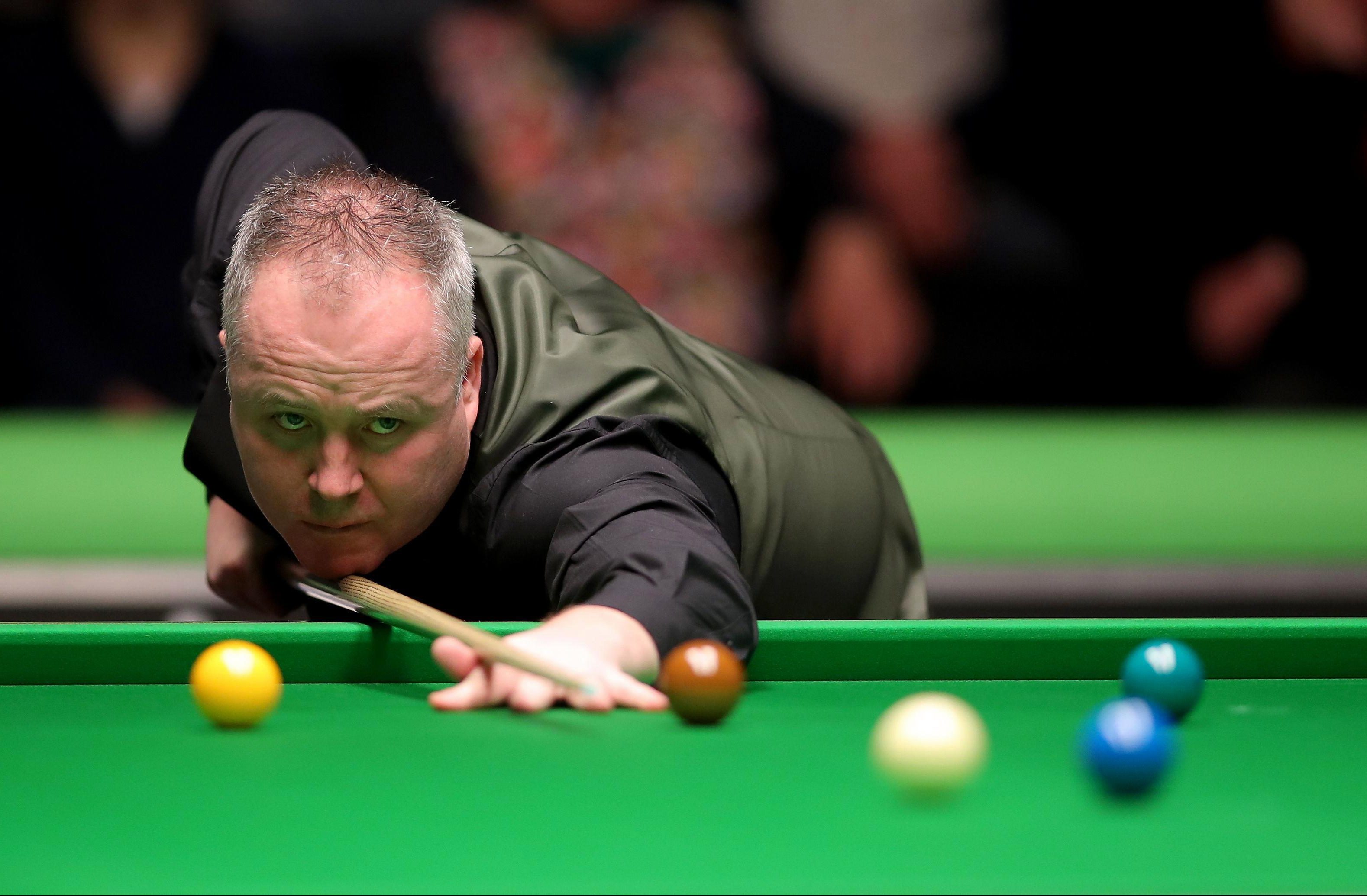 “The more unhappy the players are, the more we can do an alternative tour. My gut feeling is John doesn’t want to retire. I’m waiting for four-five other unhappy players to come out.

“I am ready to go. If I had the chance on another platform, I’d be gone tomorrow.

“This is a great tour to play on, but for players like me and John, we prefer the occasion. 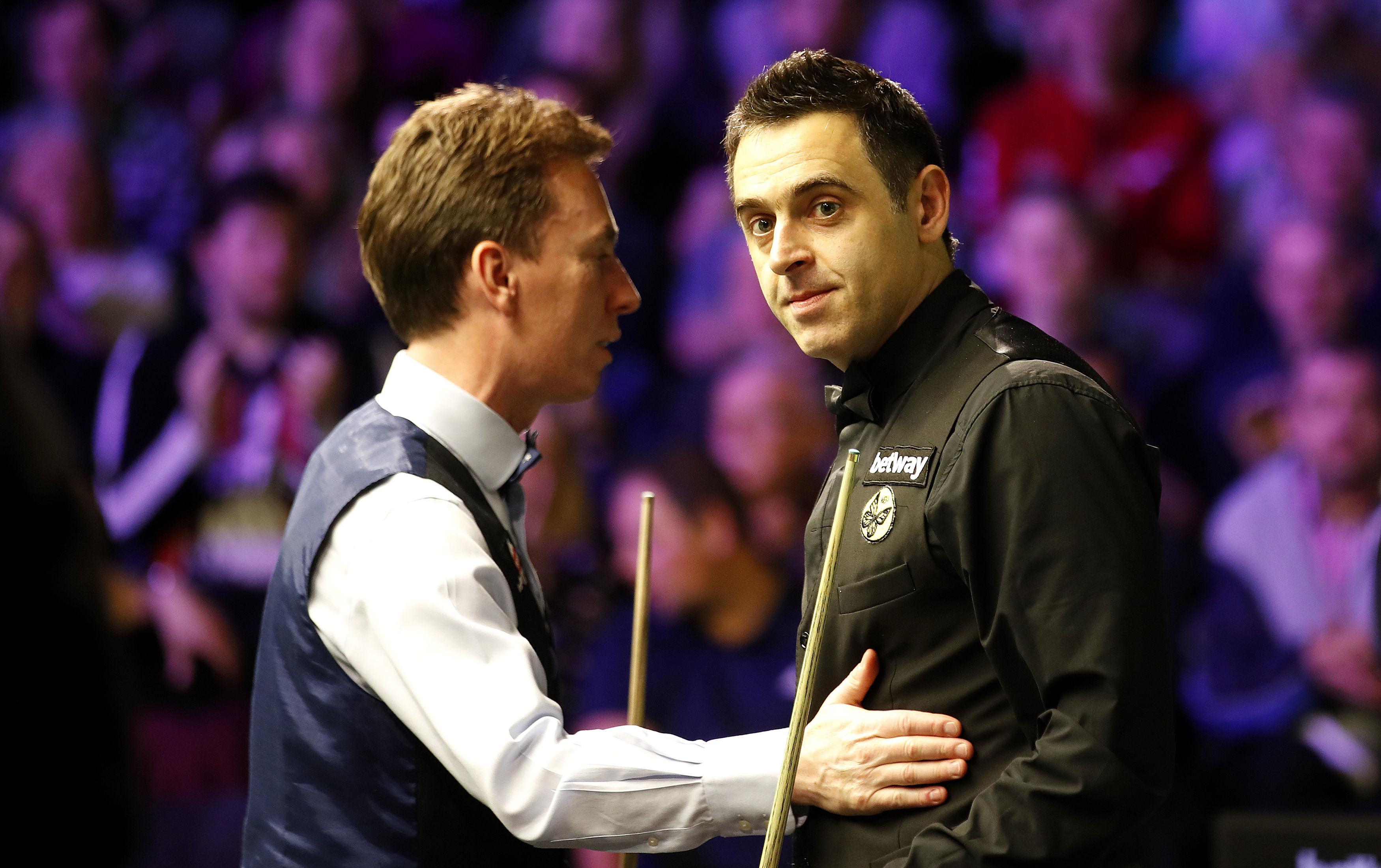 “John doesn’t want to play on this tour, yet he still wants to play. He doesn’t want the slog. The slog works for the lower-ranked players.

“I hope there are enough players who are fed-up who want a Champions League or ATP style format. The best of the best — every match is a final.

“We can do a breakaway. The unhappy ones would rather play snooker than retire. 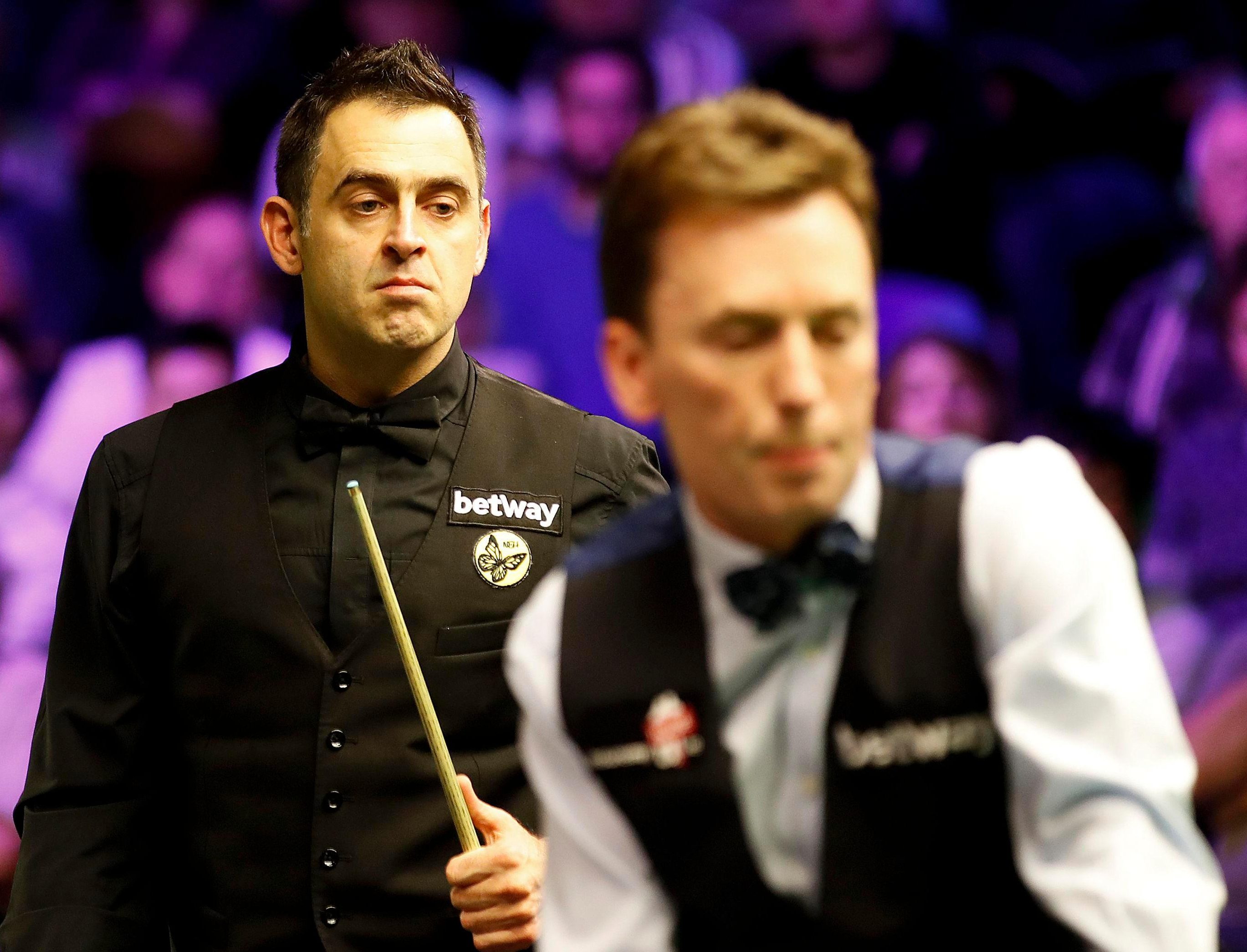 “It’s a risk. I won’t ask people to come if there is nothing in place. I want quality events against quality players.

“I’ve spoken with backers, I just need players. I have 15 years left, there is no rush. There is space for two tours.”

But the popular Irishman was unable to cause a huge upset after missing a few key reds in the remaining frames.

Eventually it went to a last-frame decider and O’Sullivan’s clever break of 58 secured his passage into a last-32 clash with China’s Zhou Yuelong.

O’Sullivan also believes Chinese stars Yu Delu and Cao Yupeng, who were banned for a combined 16 years for match-fixing, have been treated harshly.

But he “does not support crime or corruption in anyway.”