SHREWSBURY striker Ryan Bowman was raced to hospital on Saturday afternoon after coming off against Ipswich holding his stomach and chest.

The 29-year-old was worryingly forced off the field after 35 minutes and taken to Ipswich Hospital near Portman Road. 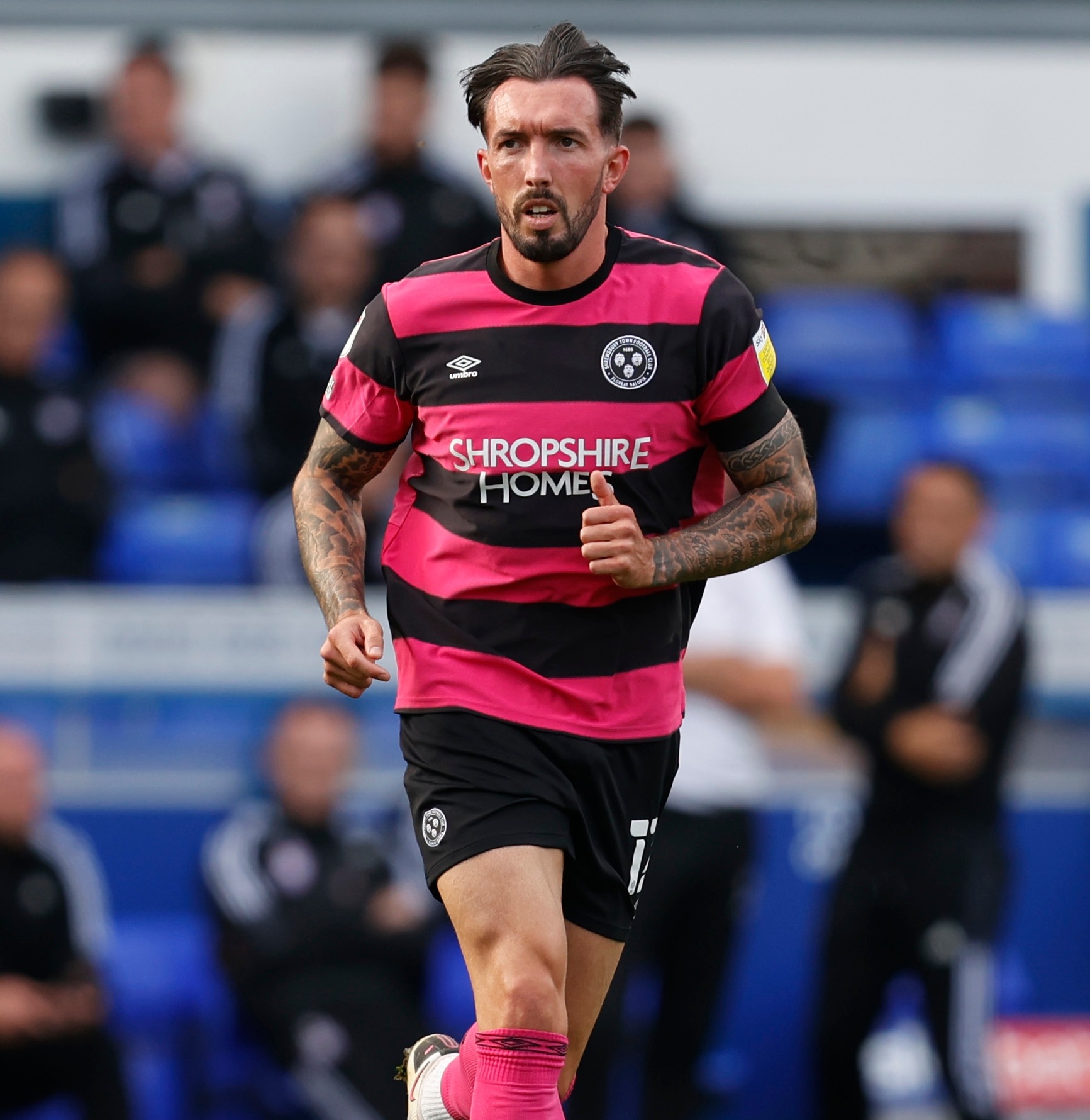 Bowman complained of heart palpitations awith his heart said to be racing at 250bpm.

Further updates on the striker's condition are not expected until later on Saturday evening.

Struggling Shrewsbury eventually lost the match 2-1 to Ipswich and are left languishing second-bottom of League One.

But manager Steve Cotterill said: “We’re nowhere near as concerned about our league position as we are about Ryan.

“He had a huge heart rate problem and palpitations. The doc said it was beating at 250 beats a minute.

“We’re just hoping that we get an update later and everything’s ok with Ryan.

“Where he is with his health right now, we don’t quite know.”

The Shropshire side have not won in East Anglia for 67 YEARS.

Bonne headed in a second-half clincher to delight a 19,256 strong crowd – but boss Paul Cook was far from happy with what he witnessed.

Cook said: “The first 23 minutes was probably as good as I’ve seen us play this season but we were sloppy after that.

“You’d expect us to go on and win two or three-nil but instead we go in at half-time and the game’s in the balance.

“As a manager I want to enjoy watching the team play and today I’m back to not enjoying it.”

The Tractor Boys started brightly and deservedly went in front midway through the first half through Conor Chaplin.

Although they took their foot off the gas and were punished five minutes later when Shaun Whalley netted his first goal of the season with a terrific 20-yard shot.

The Shrews missed a terrific opportunity to take the lead before the break but Bowman lifted his shot yards over from just six yards.

But QPR loanee Bonne decided it with a terrific header 10 minutes after the interval to take his tally for the season to nine – in just eight starts.