And the former Gold Cup winner could make a surprise reappearance over two miles at Christmas. 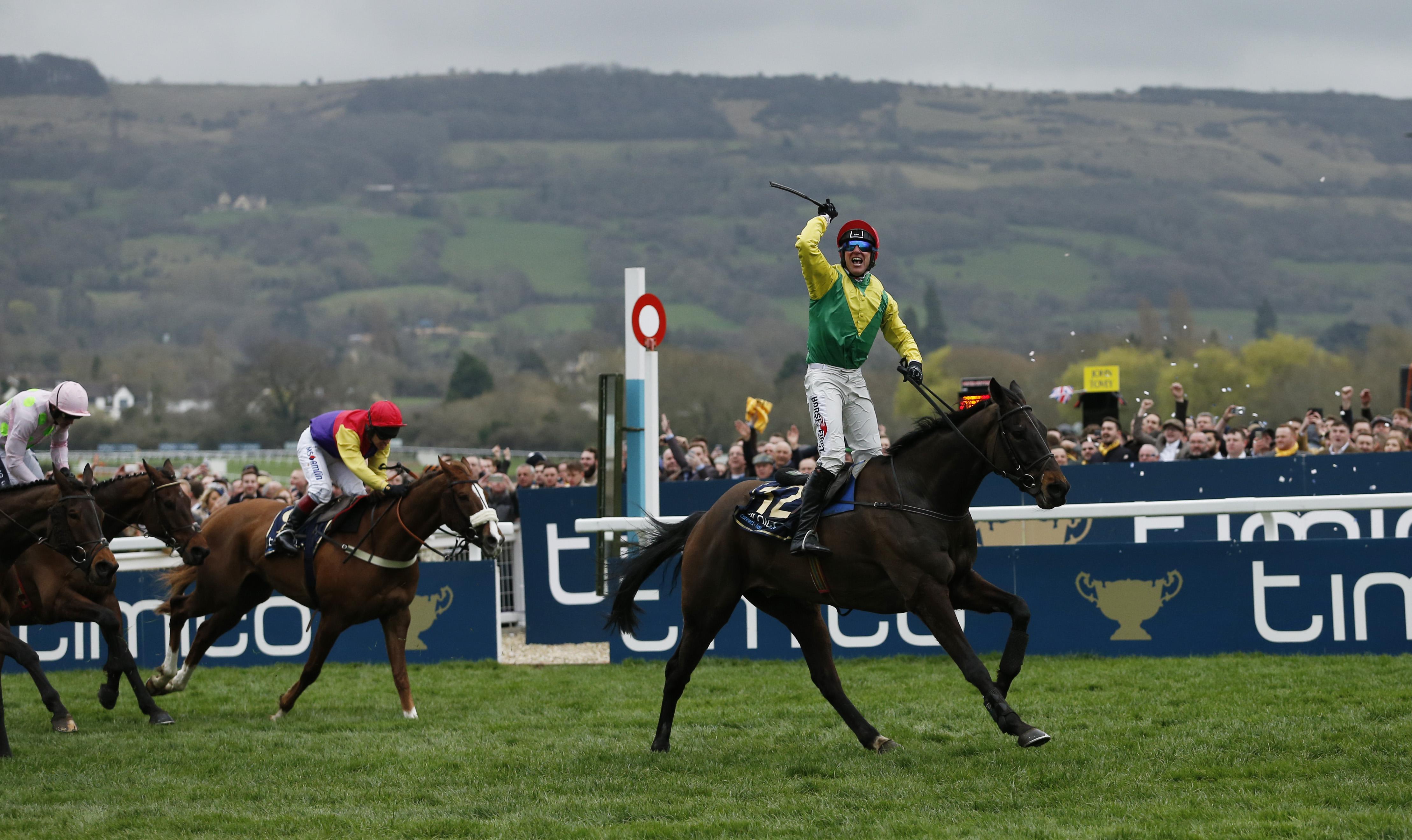 Jessica Harrington said: "Kate (Harrington) rode him this morning. Very much so (shows old ability), he really does – and just might surprise you by going over two miles at Christmas."

Who is Sizing John?

He was moved to her yard back in November 2016 from Henry de Bromhead.

When will Sizing John next race?

Jessica Harrington has suggested he could run over two miles at Christmas but a target is yet to be decided.

Where did Sizing John finish on his last start?

Sizing John finished seventh in the Leopardstown Christmas Chase (formerly the Lexus) on his last start.

He was unable to then go on and try and defend his Gold Cup crown after suffering a fractured pelvis.