JURGEN KLOPP looked amused and baffled in equal measure as he was inadvertently told that he was dodging questions on a potential move for Bayern star Thiago Alcantara.

The German had been coy while speaking to Sky Sports ahead of Liverpool's Premier League opener against Leeds United tomorrow. 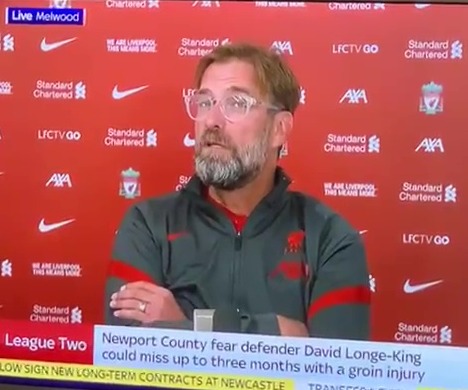 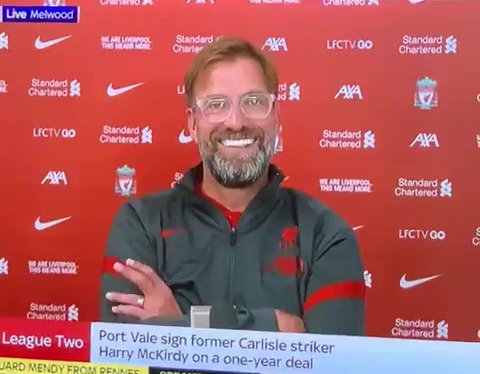 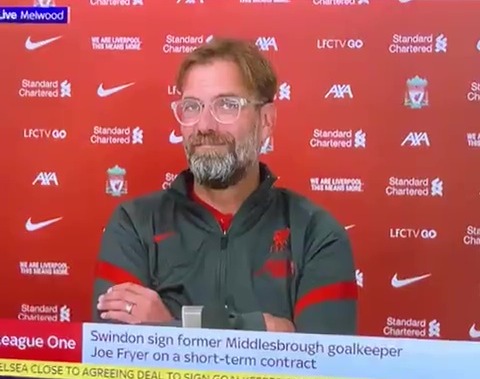 And after the interview concluded, host Rob Wotton began addressing the TV audience directly… not realising that Klopp was still on the line.

The 53-year-old's face hilariously reacted to what was being said, from amusement, to shock, to bafflement.

Wotton said: "Fascinating mindset there from Jurgen Klopp going in to the attacking of the new title.

"Still processing what he had to say about Wijnaldum, Alcantara… he sidestepped that one wonderfully and I'm pleased to know what mug he's drinking his tea out of as well."

Klopp's facial expressions had fans in hysterics, with no shortage of reaction on social media.

One wrote: "When he says he sidestepped the thiago question I nearly died at klopps face".

While another added: "he wasn’t impressed!"

A third responded: "Klopp is a different breed of manager, just brilliant." 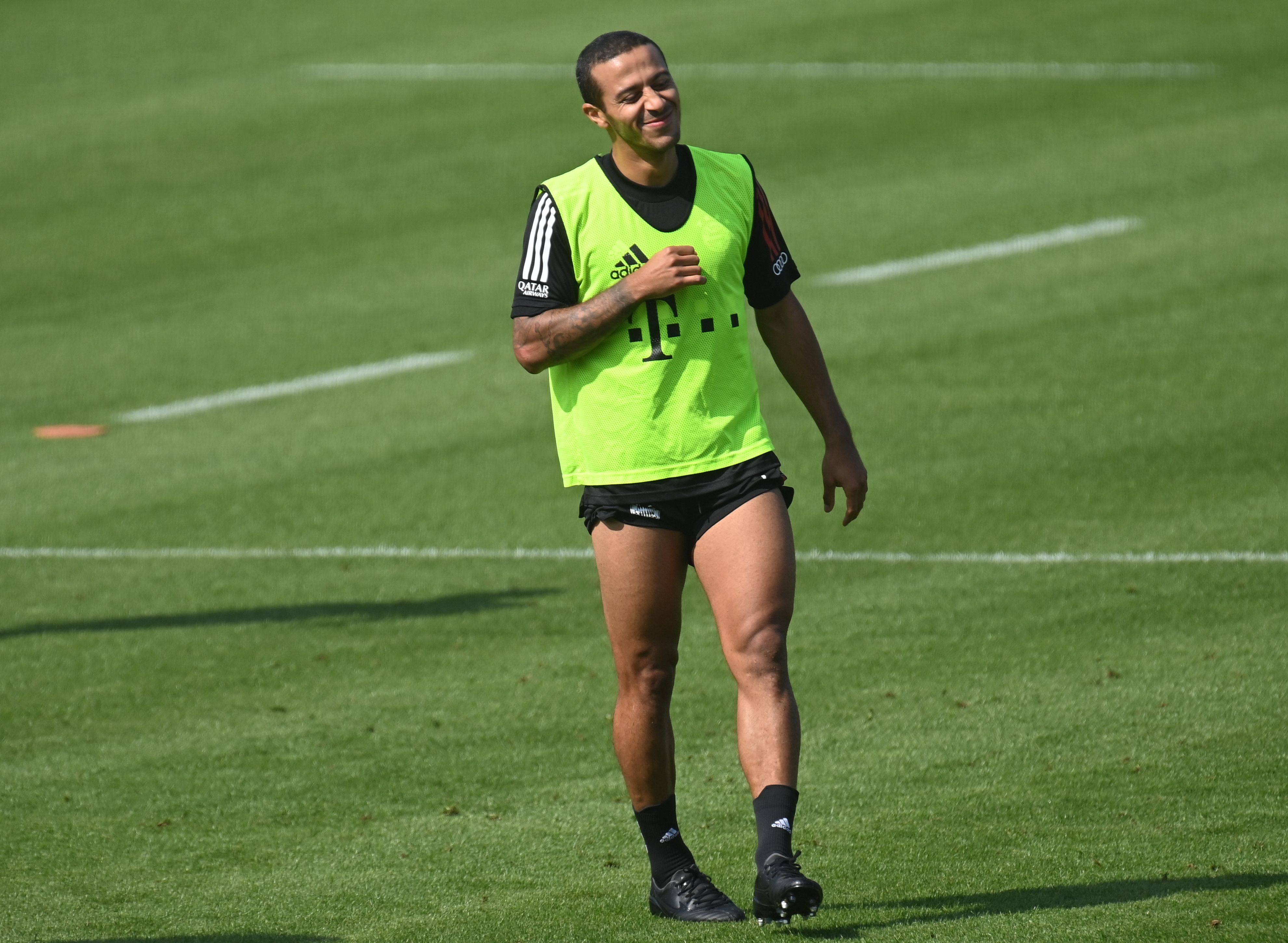 Liverpool have been linked with Bayern midfielder Thiago all summer, although are yet to get a deal over the line for the Spaniard.

When asked specifically about transfers by Sky Sports, the coy Klopp had said: "Since I've been here, there has not been one transfer window where I've thought: 'If we don't get this player, we cannot start the season'. Not once.

"It's a little bit of theatre, this transfer business, but in all the years I'm here it's always the same. That isn't to say we always did things right, we did things as good as we could do.

"It depends on different things; one is finding the player, one is having the money and all of these kind of things. But I read this morning that somebody who saw my body language saw 'anxiety, or anger' or things like this. Interesting!

"That starts really early, judging my body language! I expect that for the season, when we lose a game, when everybody will look if I'm still the funny guy I used to be in some press conferences when we won a game, but this is really early, having not even played a game."

The Reds get their title defence underway at Anfield tomorrow as they face newly-promoted Leeds United.

While Marcelo Bielsa's side have been busily recruiting new players including Rodrigo and Robin Koch, Liverpool's only acquisition has been that of Greek full-back Kostas Tsimikas.