The Tottenham midfielder, 22, has not played since January 20 when he scored and then got injured in the 2-1 win at Fulham. 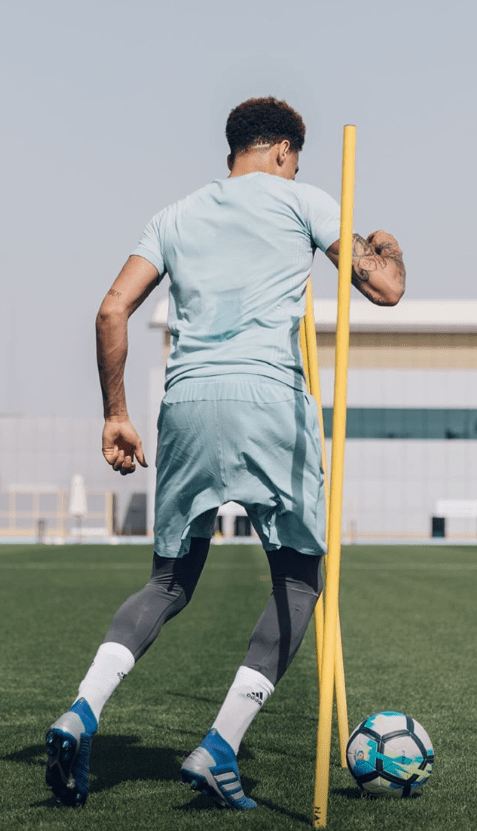 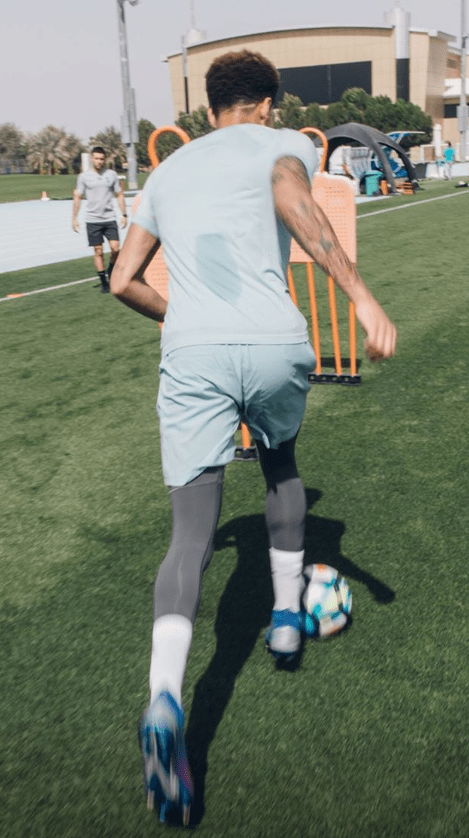 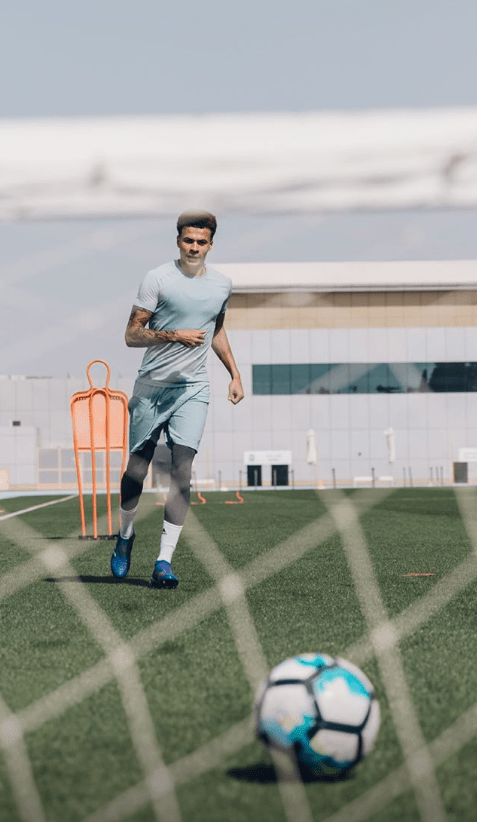 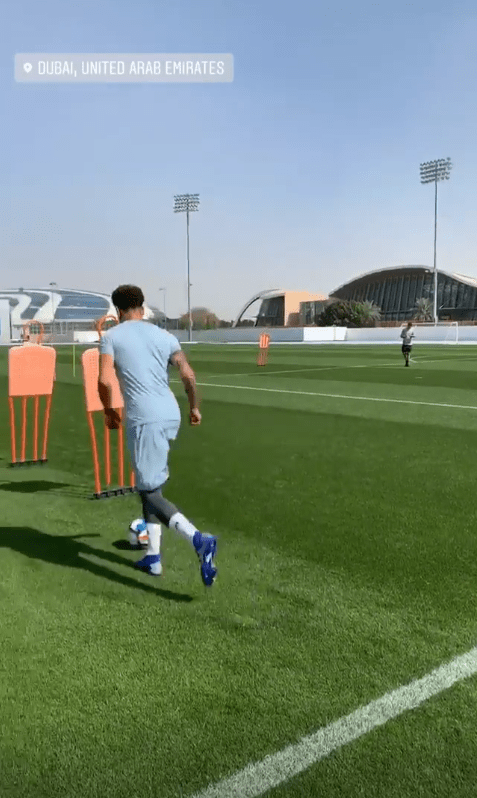 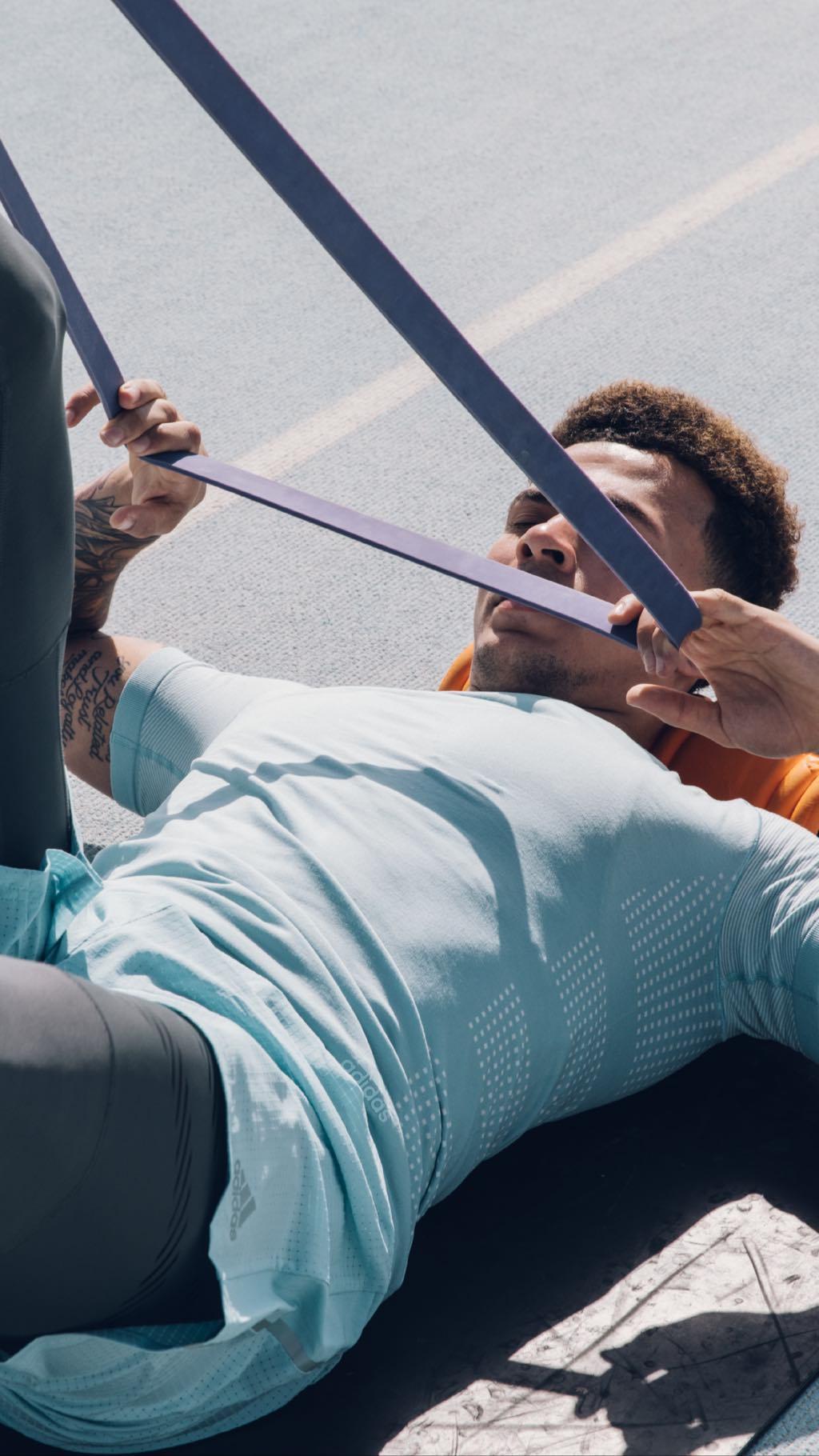 He was not expected to return to full training until early March but the fact that he is already doing ball work will be welcome sight for Mauricio Pochettino and Spurs fans.

And the England star even had time to visit Saif Belhasa's zoo, cue plenty of Instagram story updates.

Dele flew to Dubai on Monday along with a member of Spurs' physical conditioning staff.

He is working through a personalised training plan this week and is due to fly back to London in the coming days. 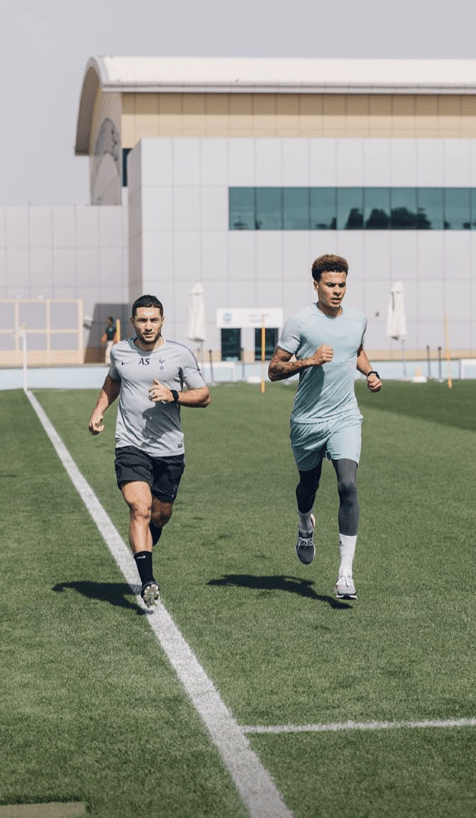 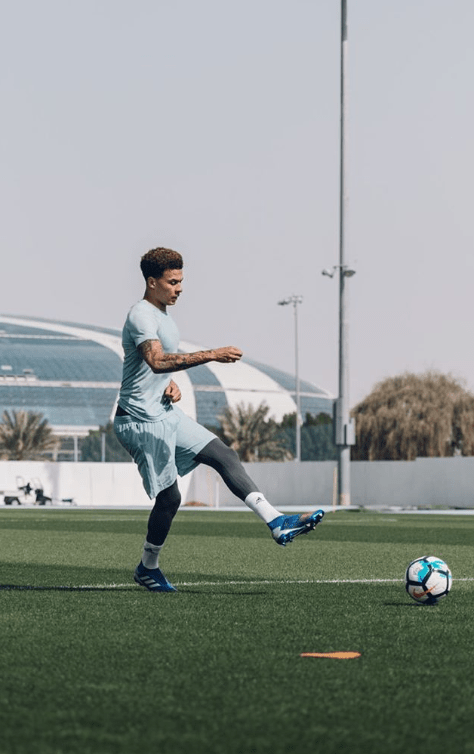 With Harry Kane also out injured, Tottenham will be desperate there are no hiccups in Dele's recovery.

He missed a spell in the autumn with another hamstring injury but has still managed to rack up seven goals and four assists this term.

The former MK Dons prodigy is expected to miss both legs of the Champions League tie with Borussia Dortmund as well as crunch Premier League matches against Chelsea and Arsenal.

But he is likely to be back in time to face Liverpoool at Anfield at the end of March. 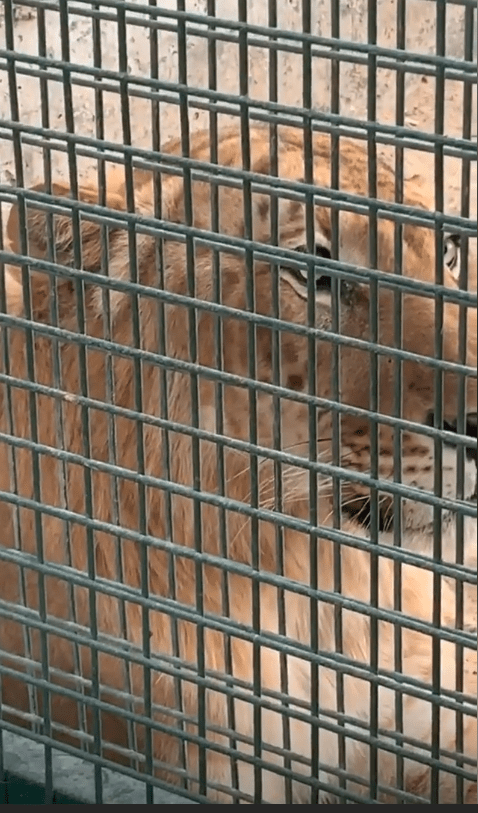 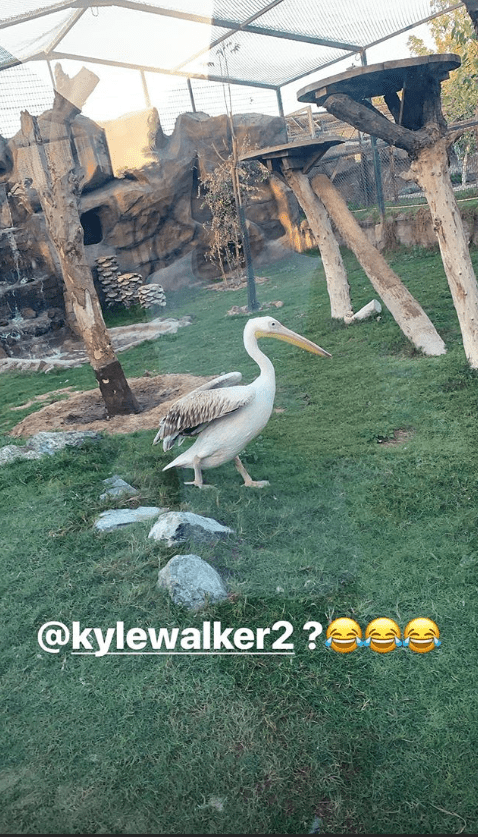 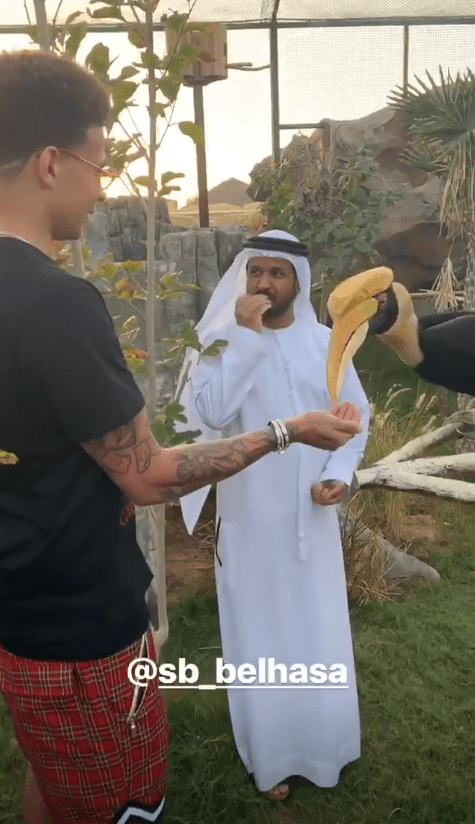 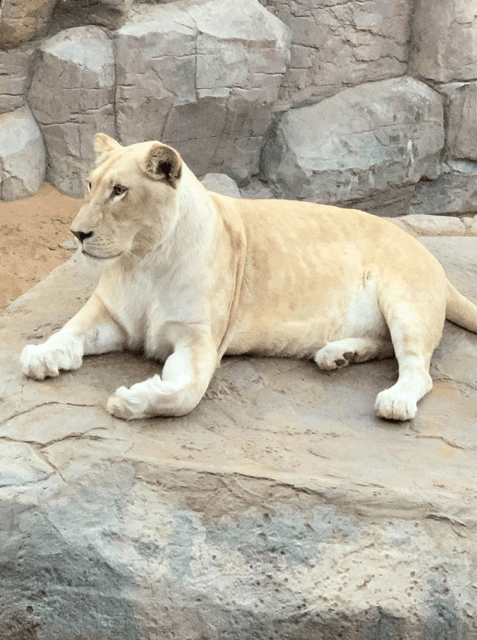 After putting in the hard yards on the training pitch, Dele earned his down time at the zoo.

He kept fans in the know with what he was doing on social media and mocked Three Lions team-mate Kyle Walker with a photo of a pelican.

He also came face-to-neck with giraffes, saw plenty of lions, bears and tigers and looked rather pleased with himself as he fed a couple of lemurs.