THE UNDERTAKER officially brought the curtain down on his 30-year WWE career at the Survivor Series on Sunday night.

A host of stars past and present offered tributes for the wrestling icon, who announced his intention to retire back in June. 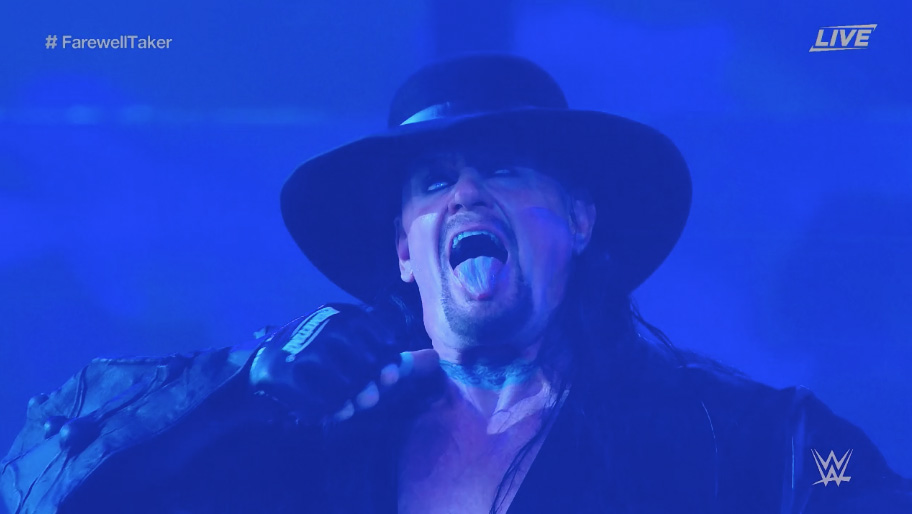 Undertaker, 55, said: "For 30 long years I've made that slow walk to this ring and have laid people to rest time and time again.

Following the match between Roman Reigns and Drew McMahon, the likes of John Cena, Vince McMahon and Stone Cold Steve Austin all weighed in on Undertaker's legacy left on the sport.

Kane was the illegitimate half-brother of Undertaker, after it was revealed that the character's mother had an affair with none other than Paul Bearer – who had been busily spending the mid-90s trying to assist Mankind to victory over the WWE legend.

And if Undertaker's legion of fans hadn't already been moved enough, a hologram of his late former rival and funeral director Bearer appeared on screen.

This proved too much for some fans to cope with, with Bearer having passed away in 2013.

One wrote of Undertaker's farewell: "If you didn’t choke up or cry watching this you don’t love professional wresting. 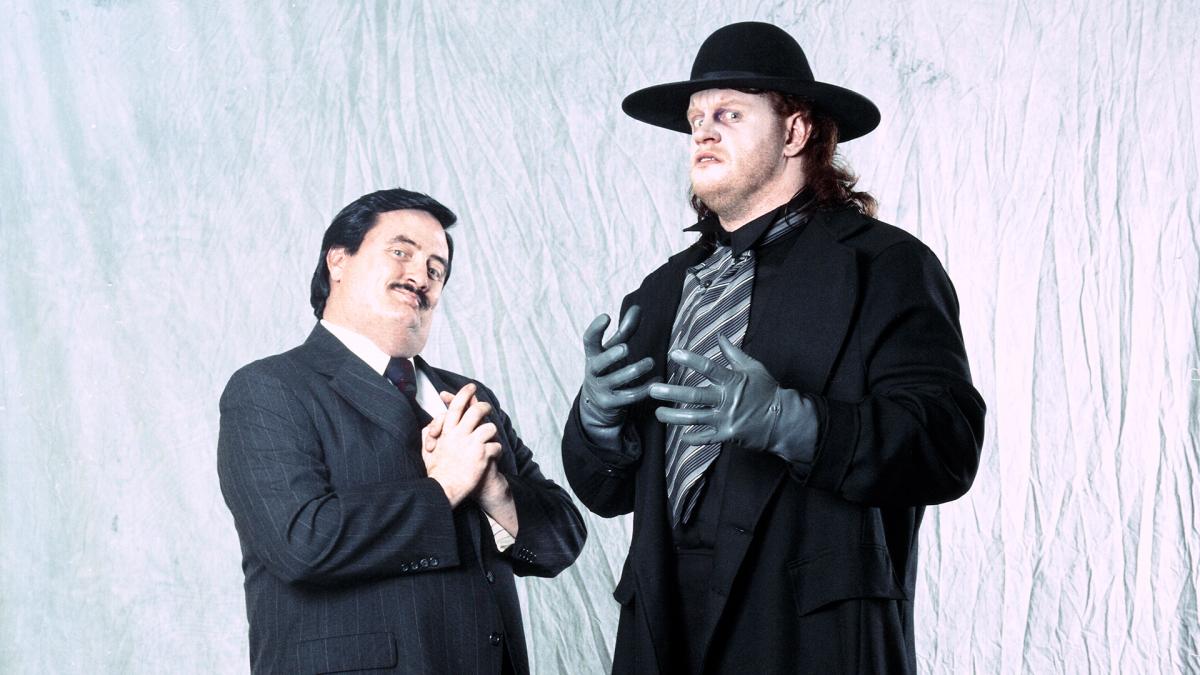 Another added: "Damnit this made me cry! That’s my childhood!"

A third commented: "That Paul Bearer hologram gave me the chills, Undertaker was part of my childhood growing up RIP #Undertaker".

As for what's next, Undertaker has launched a clothing collaboration with hip-hop legend Snoop Dogg.

And the pair got together via video call over the weekend to chat about the project, as well as all manner of other subjects including politics, and Snoop's cousin Sasha Banks.