The French boss is calling in reinforcements and making Cesc Fabregas his top transfer target in January, while he hopes that Laurent Koscielny will solve his defensive woes. 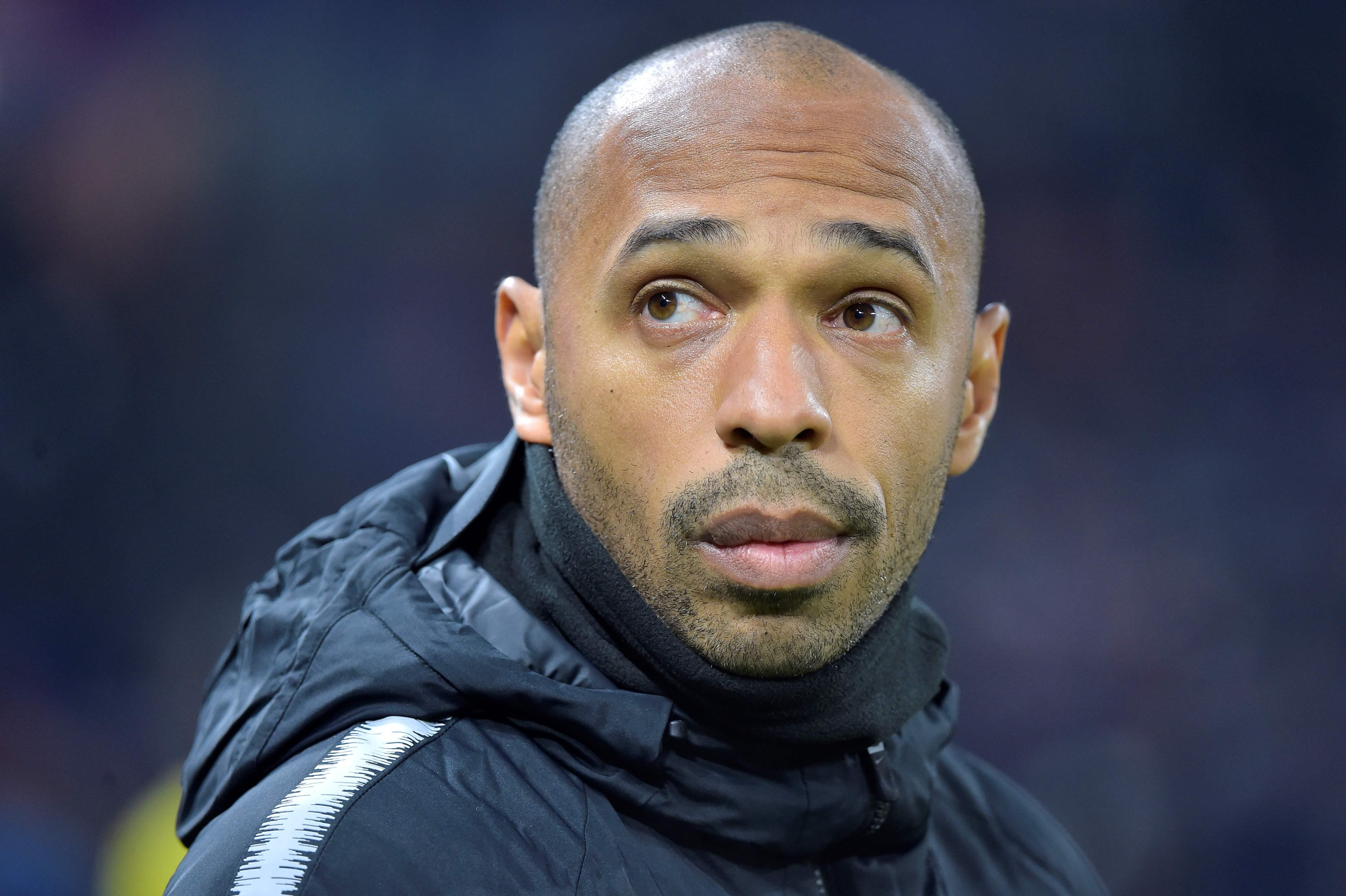 Monaco are teetering on the edge of relegation, which has led to their boss taking drastic measures.

He's hoping his former Arsenal team-mate Fabregas can be persuaded to join him in France and bolster his squad.

The Spanish midfielder has just six months left on his contract at Chelsea and has been frustrated at becoming a bit-part player under Maurzio Sarri.

AC Milan were keen on securing the services of the 31-year-old, but Monaco are hoping to swoop in on the midfielder and believe Henry could be the deciding factor. 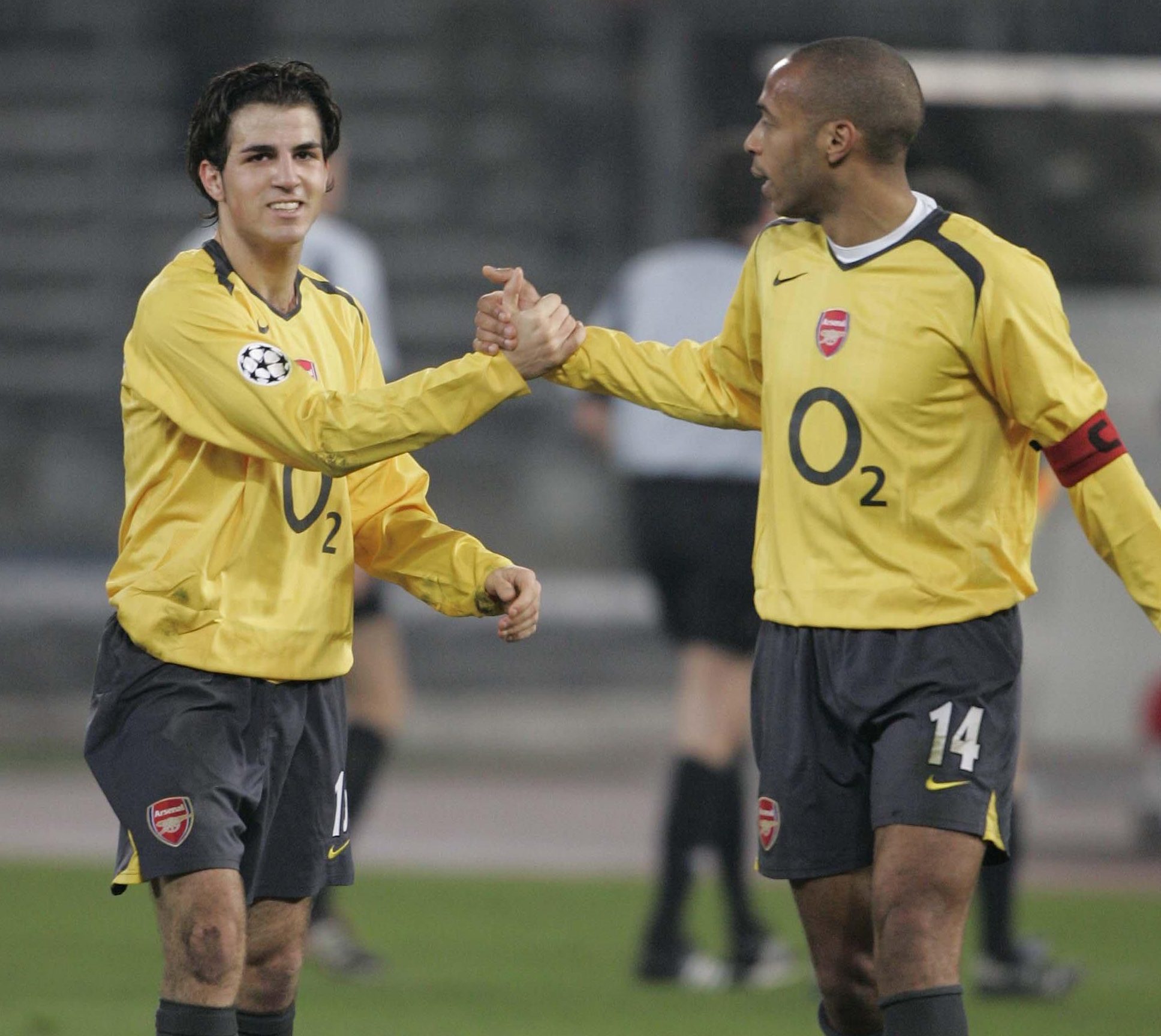 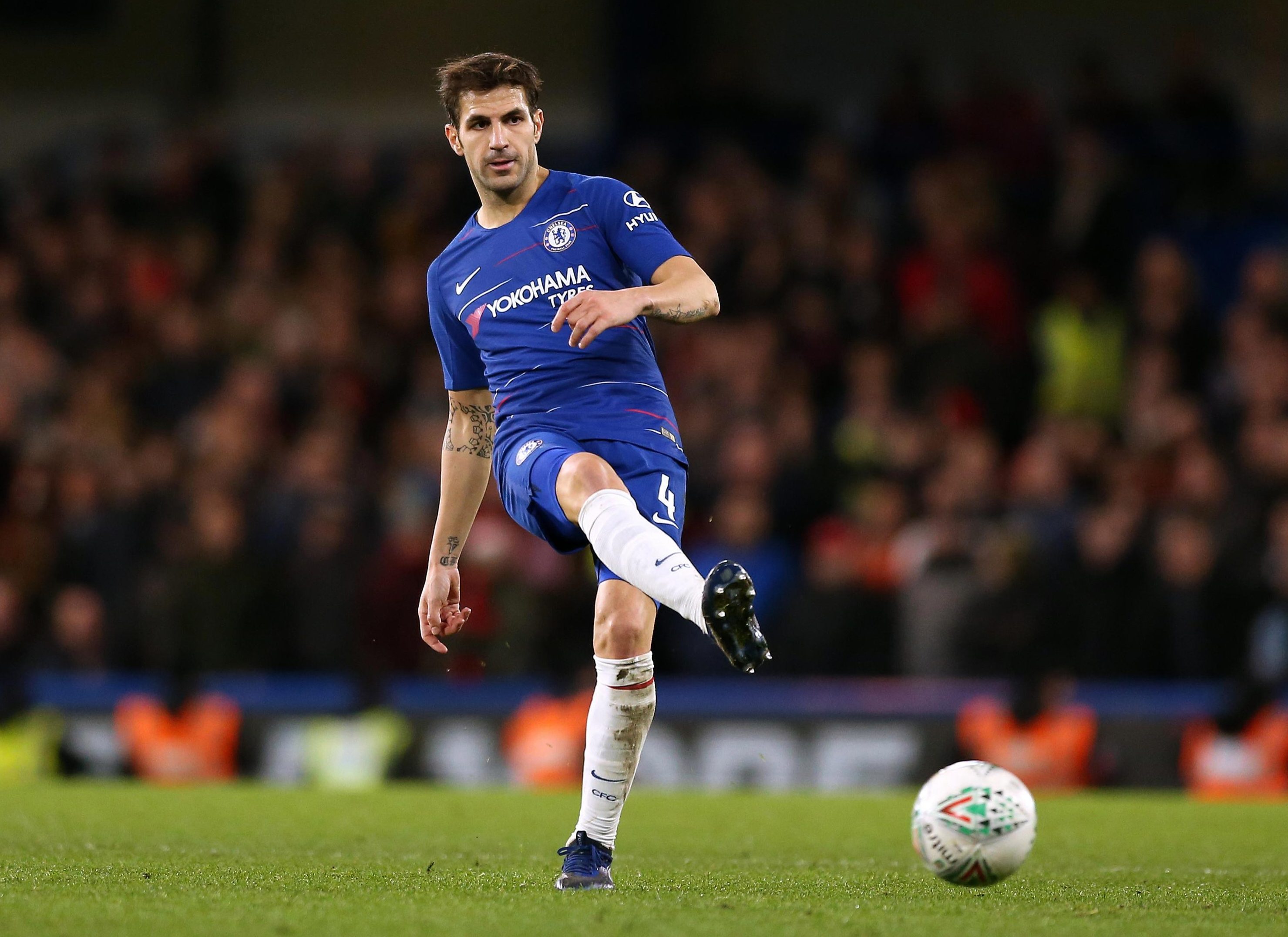 A fee of £9million has been floated for Fabregas, which would be a windfall for a player that is wrong side of Chelsea's preferred age range.

Henry shares the same agent as the former Arsenal captain, which could also help his cause.

To boost Monaco's defence, the French side are reported to be preparing a January bid for Laurent Koscielny.

The Monaco boss is desperate to improve his back line, as his side have conceded 27 goals already this season, and believes the Arsenal defender could help fill the void. 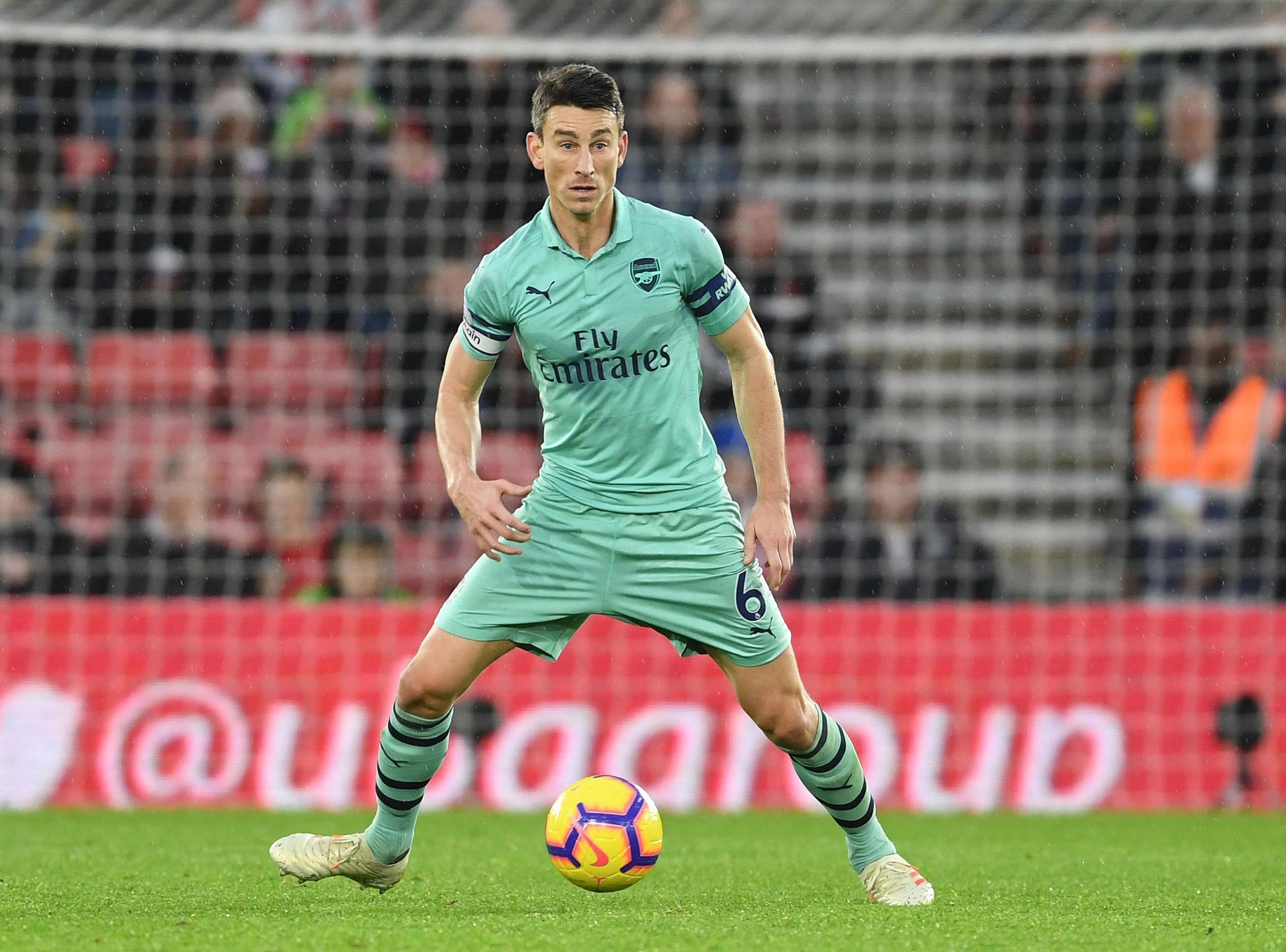 The centre-back returned from a long-term injury to great fanfare as Arsenal beat Qarabag in the Europa League.

But, as a result of his injury Koscielny has made just one Premier League appearance as Unai Emery has other defensive options.

The Frenchman could well be let go in January, if Emery can get another centre-back on board for back up.

Monaco brought in Henry to turn around their fortunes, but the Arsenal legend has struggled to get his side off the bottom end of the table, they currently sit in 19th place.