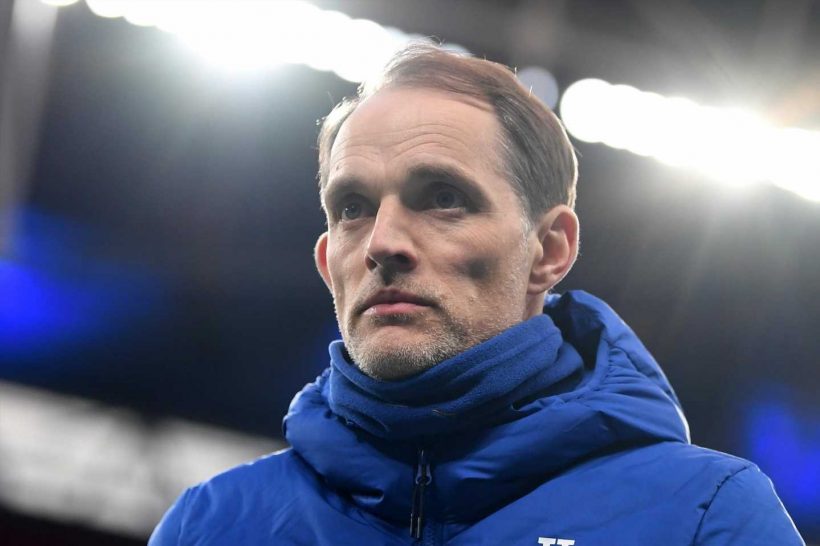 THOMAS TUCHEL has opened the door to agreeing a new deal at Chelsea as he approaches the final 12 months of his contract.

The German was only appointed on an 18-month deal after replacing Frank Lampard in January but has since overseen a stunning run of form. 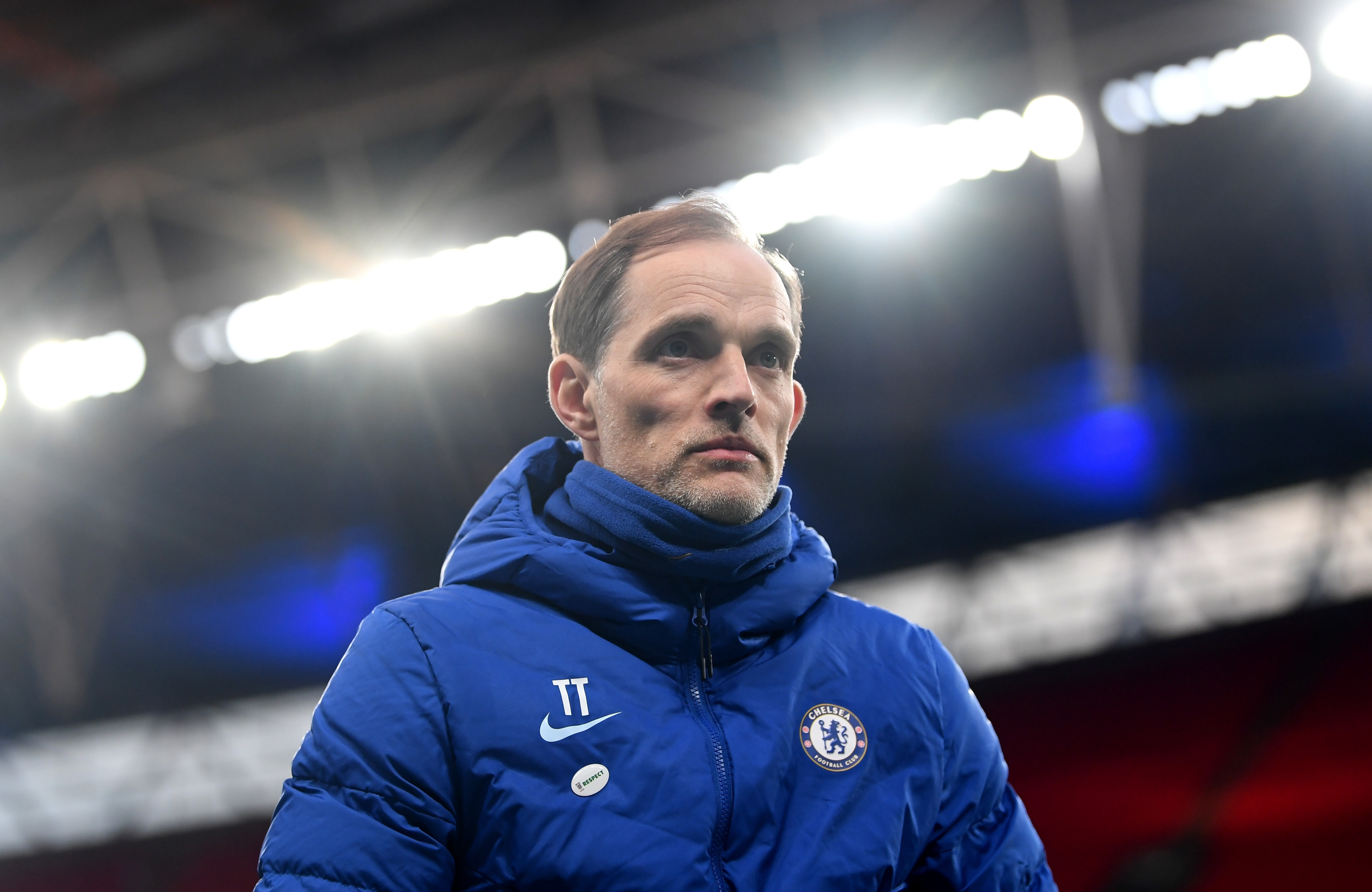 His short terms were in place to prevent Roman Abramovich from adding to the £112million he has handed to axed managers in compensation fees.

But Tuchel's overhaul at the west Londoners since arriving has no doubt forced the Russian billionaire owner into securing his future.

He has lost just twice in 19 games in charge of the Blues in a run that has taken his side into the FA Cup final and the Champions League last four.

The 47-year-old was initially reluctant to sign for Chelsea given the short-term deal but the club are set to reward him with an extension.

If I deserve to stay I am super happy to stay and I will try to stay as long as possible. I feel a part of the Chelsea family

Tuchel's contract will automatically be extended should he meet various performance-related targets, according to the Mail.

And the former Paris Saint-Germain boss handed Chelsea a boost by claiming he sees his long-term future is at Stamford Bridge.

Asked about a longer contract after Saturday’s win over Manchester City, Tuchel said: "If I deserve to stay I am super happy to stay and I will try to stay as long as possible. I feel a part of the Chelsea family.

"The club is super professional, we have unbelievable quality of support, amount of support and we have a team which is pleasure to be on the sideline with. It is a pleasure to fight with this team.

"This is what I demand from myself. I feel free at the moment, I feel good — I’m in the right place at the right moment.

"Everything will fall into place when it is there and if I want to stay longer I need to deliver week in, week out."