The South Korean won a penalty for Mauricio Pochettino’s men moments after Eric Dier had levelled the scores at the Emirates. 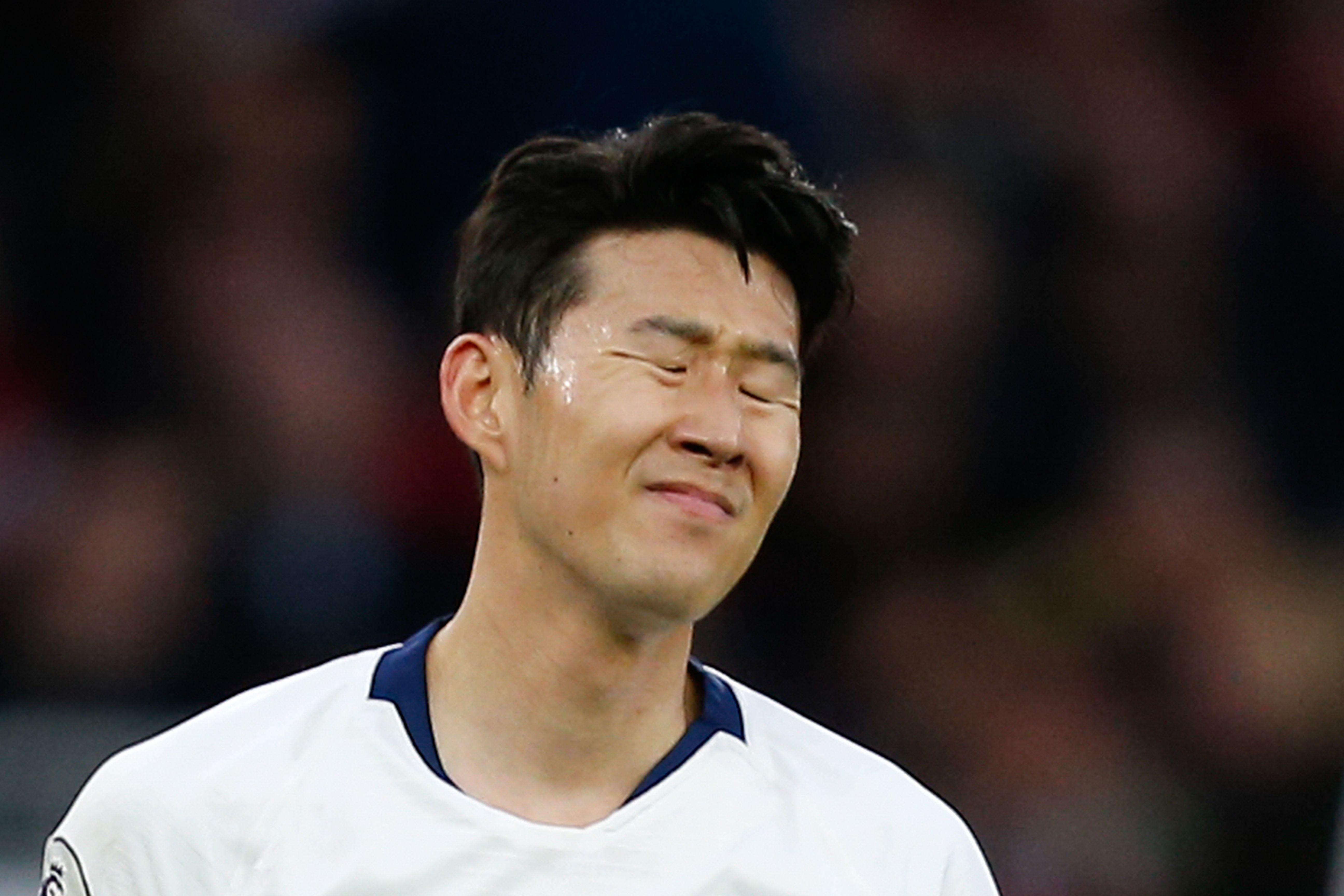 Arsenal and Tottenham players had just been involved in a ferocious scuffle on the sidelines.

And that incident has now warranted a charge from the FA, who claim both sides failed to control the players.

But there is no such charge for Son, who appeared to not be touched as he went over the box following a missed defensive slide-in by Rob Holding.

Incidents such as that now tend to be reviewed by a retrospective action panel. 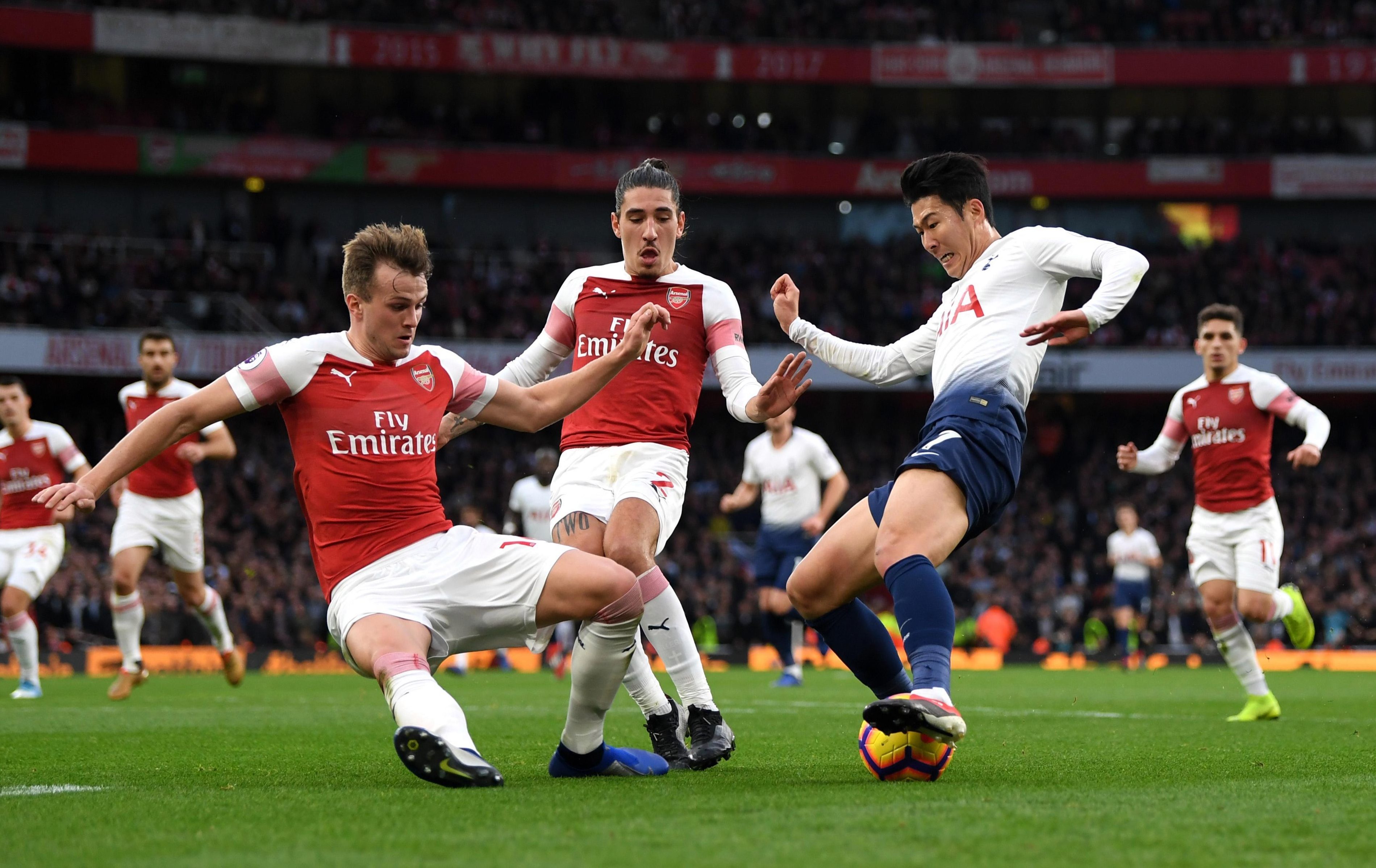 But there has been no announcement of a charge for Son, whose penalty was slotted away by Harry Kane to give Spurs a 2-1 lead.

However, it was Arsenal who had the last laugh as they fought back for a famous 4-2 win.

The result means the Gunners have now leapfrogged their fierce rivals in the Premier League table.

And the two sets of fans get to relive the action all over again when they meet later this month in the Carabao Cup quarter-finals. 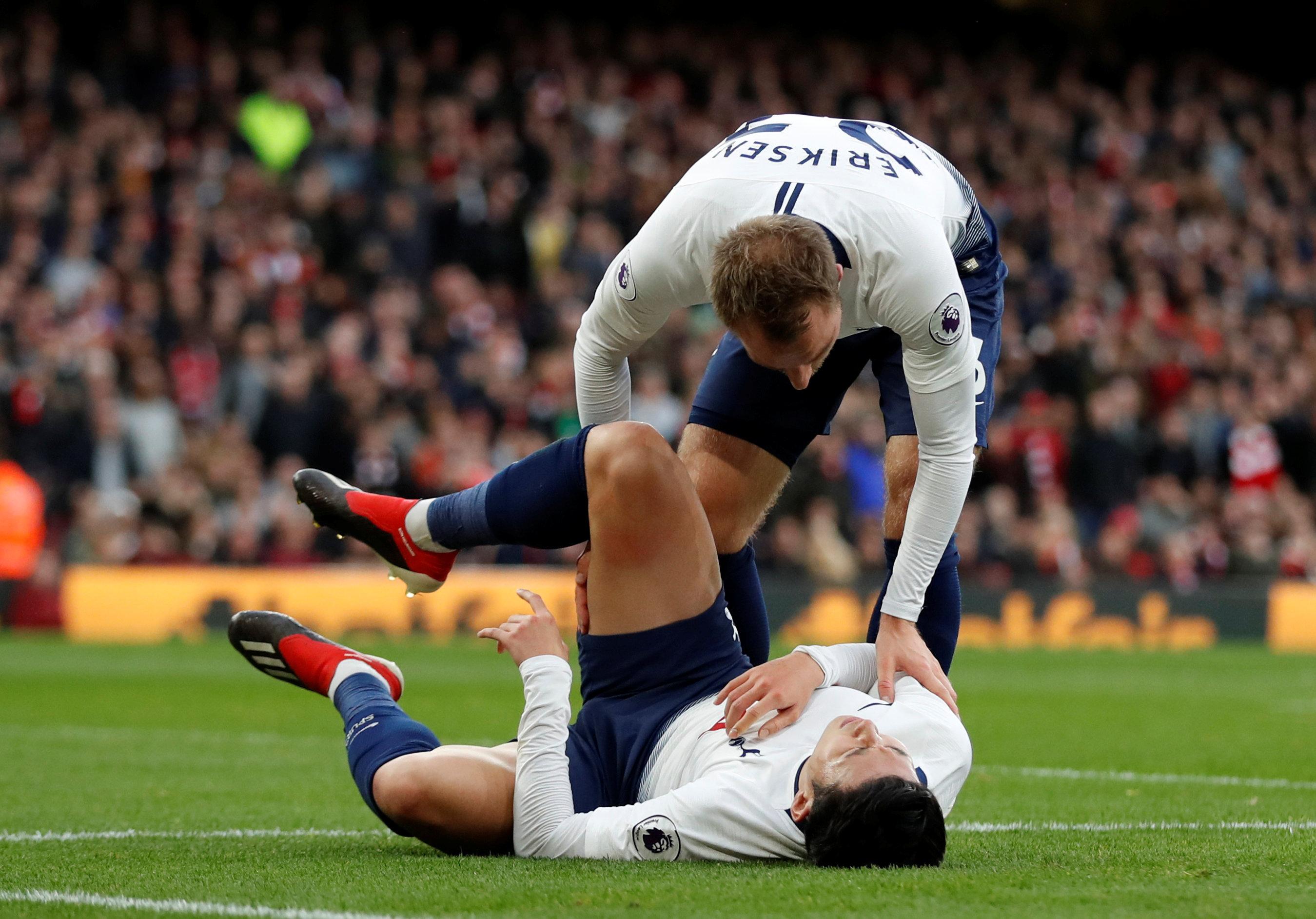 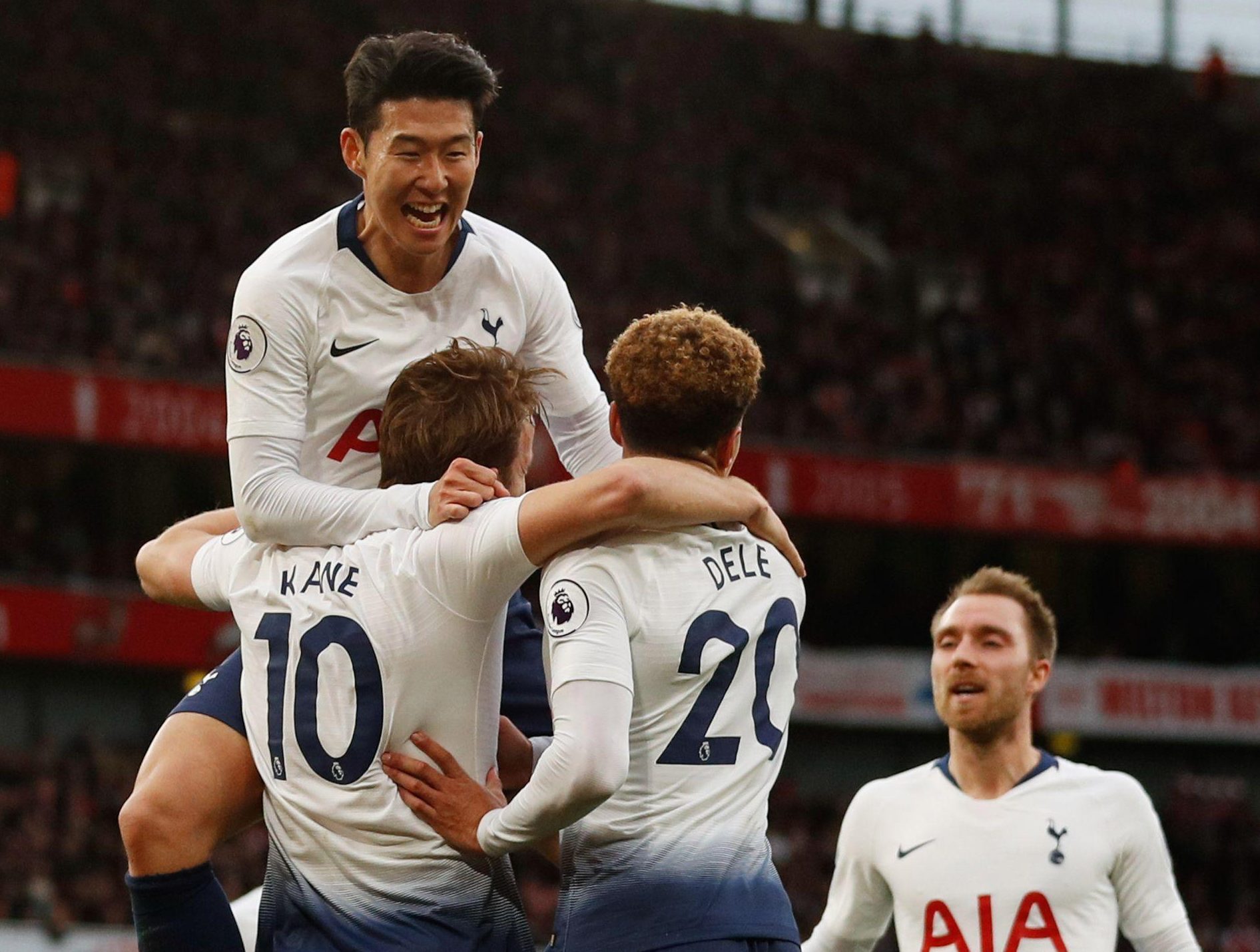