Fury was denied claiming the WBC title last week by a controversial points decision which ruled his clash with Wilder as a draw. 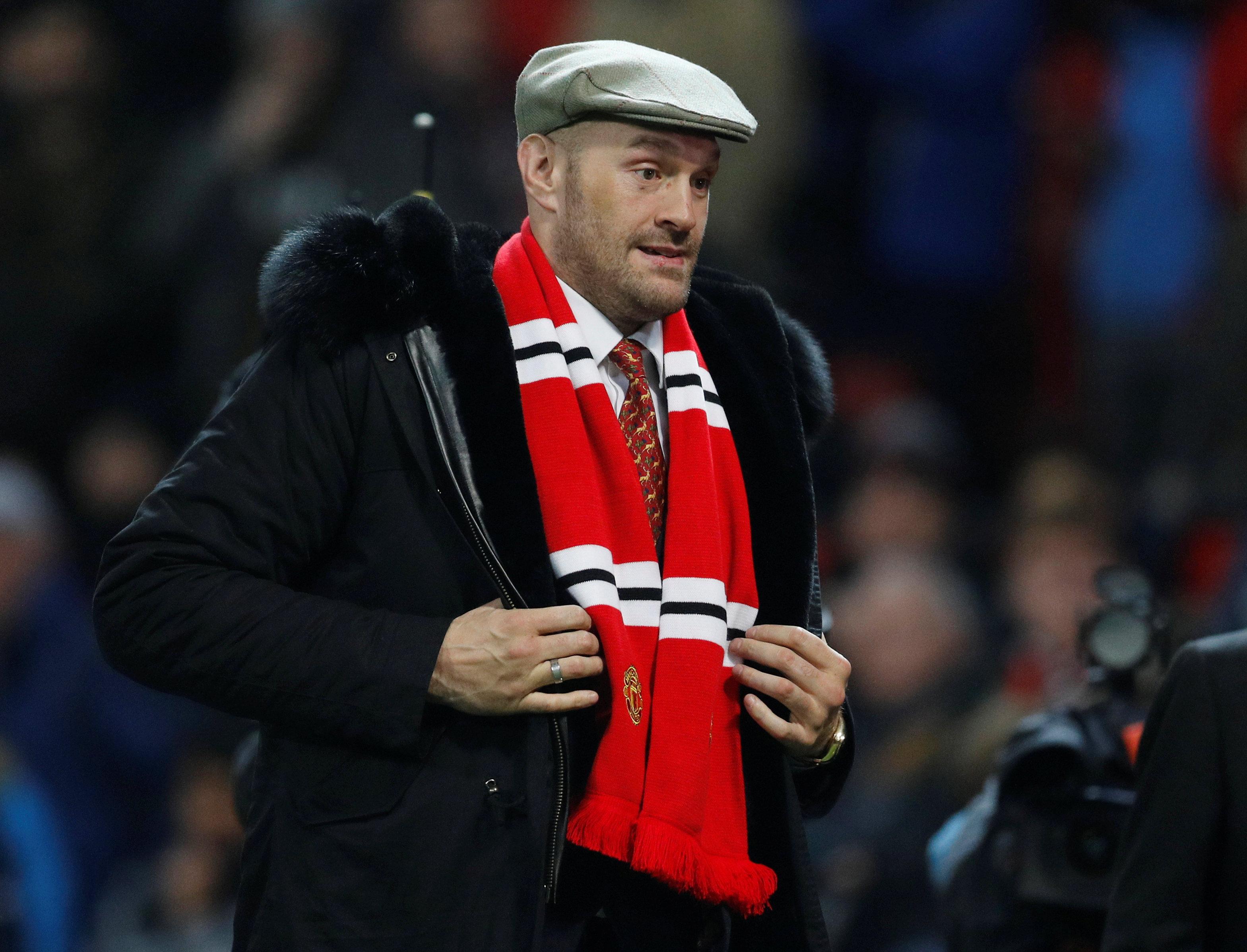 Talks are already under way for the pair to fight again next summer, with American Wilder open to the prospect of defending his crown in the UK.

And Fury revealed his plan for the second bout as he was paraded on the pitch at half-time in Manchester United's Premier League clash with Arsenal.

The 30-year-old received a rapturous reception from the crowd of the club he supporters, just days after returning to England following his brilliant display in Los Angeles.

He said: "Frank (Warren) said about having it at Arsenal and I said no chance. 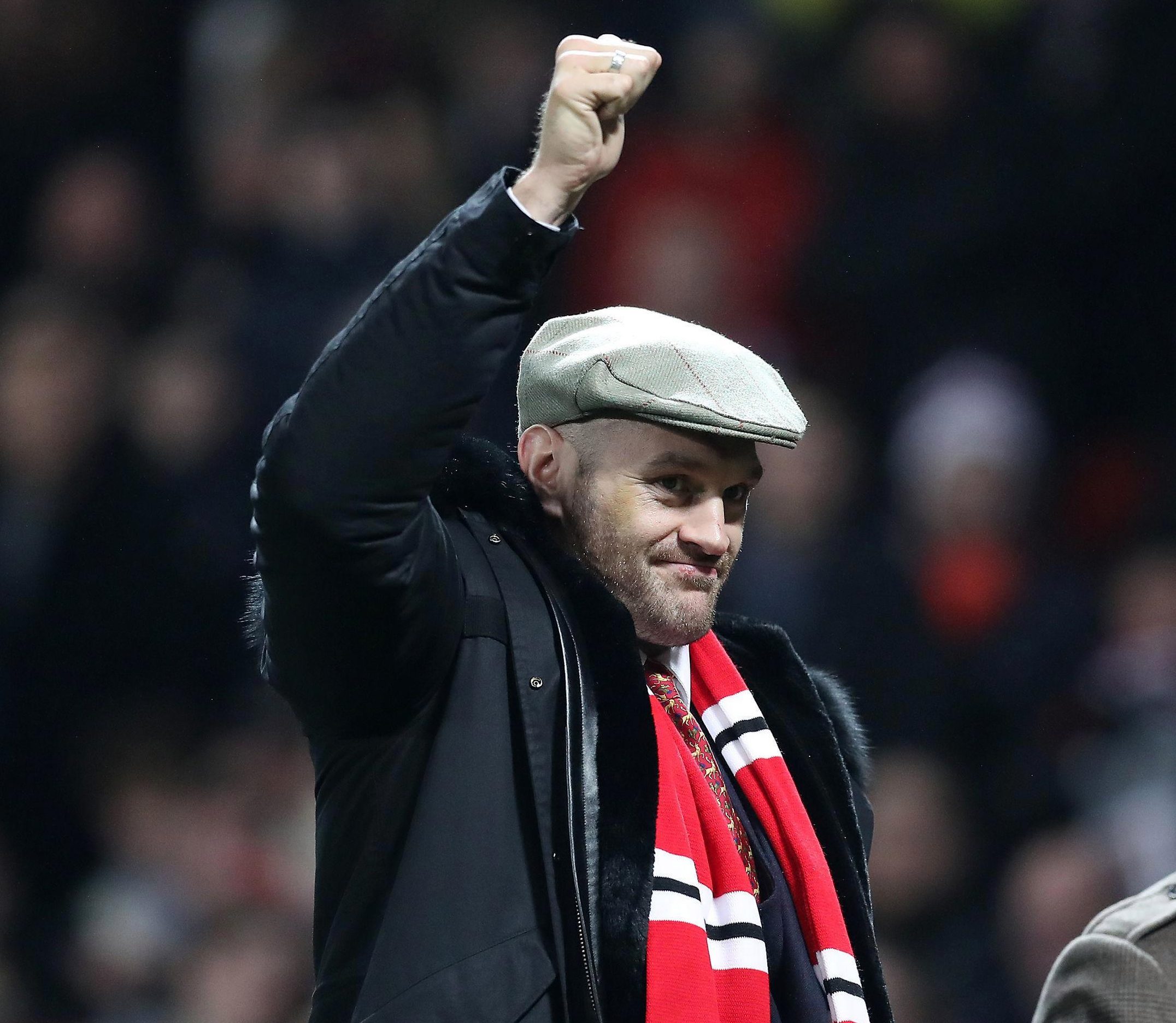 "Hopefully we can have it here in the summer at Old Trafford."

Asked if he was still feeling the disappointment of not being awarded the decision in controversial fashion, Fury added: "Of course but i wont go on about it for ever. Life goes on.

"I got robbed blind in America but we have to continue and on to the next fight."

The controversy over Saturday's fight continues to rage after a clash which saw Wilder and Fury elevate their status as fighters up there along with Britain's other world champion Anthony Joshua.

Wilder has posted a video he claims shows Fury should have been counted out by the referee when he was sent crashing to the canvas in the 12 round.

And Joshua has been forced to come out and claim he is the best of the trio after both Fury and Wilder poked fun at him in the aftermath of their thrilling draw.