THE UK Government has not ruled out a potential Team GB boycott of the 2022 Beijing Winter Olympics.

China has been accused of human rights abuses against Uyghur Muslims in the Xinjiang region. 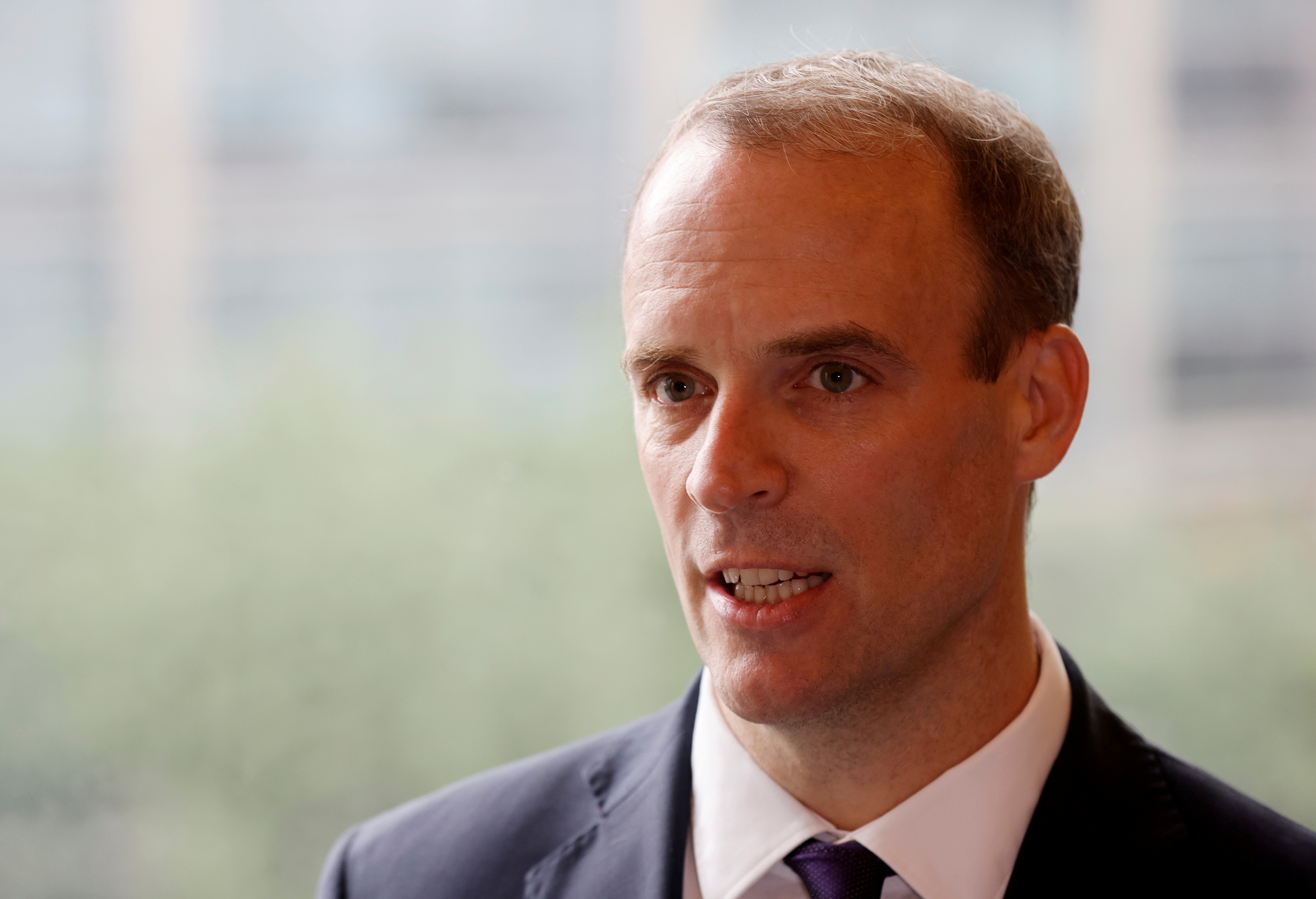 Foreign Secretary Dominic Raab has suggested Britain might not attend the Games in February 2022 if evidence of mass oppression of ethnic communities continues.

Speaking to the Foreign Affairs Committee, Raab said: "Generally speaking my instinct is to separate sport from diplomacy and politics.

“But there comes a point where that may not be possible.

“I’d say let’s gather the evidence, let’s work with our international partners, let’s consider in the round what further action we need to take.”

Alicia Keans, Conservative MP for Rutland and Melton, said: “Given the appalling human rights abuses against the Uyghur people (a genocide), I very much welcome the Foreign Secretary’s recognition of importance of not ruling out a boycott of the 2022 Olympics.”

The BOA would not respond to Raab’s comments but stressed that they are completely independent from government interference.

Britain has sent athletes to every summer and winter Olympics, including the 1980 Moscow Games which were infamously boycotted by the United States. 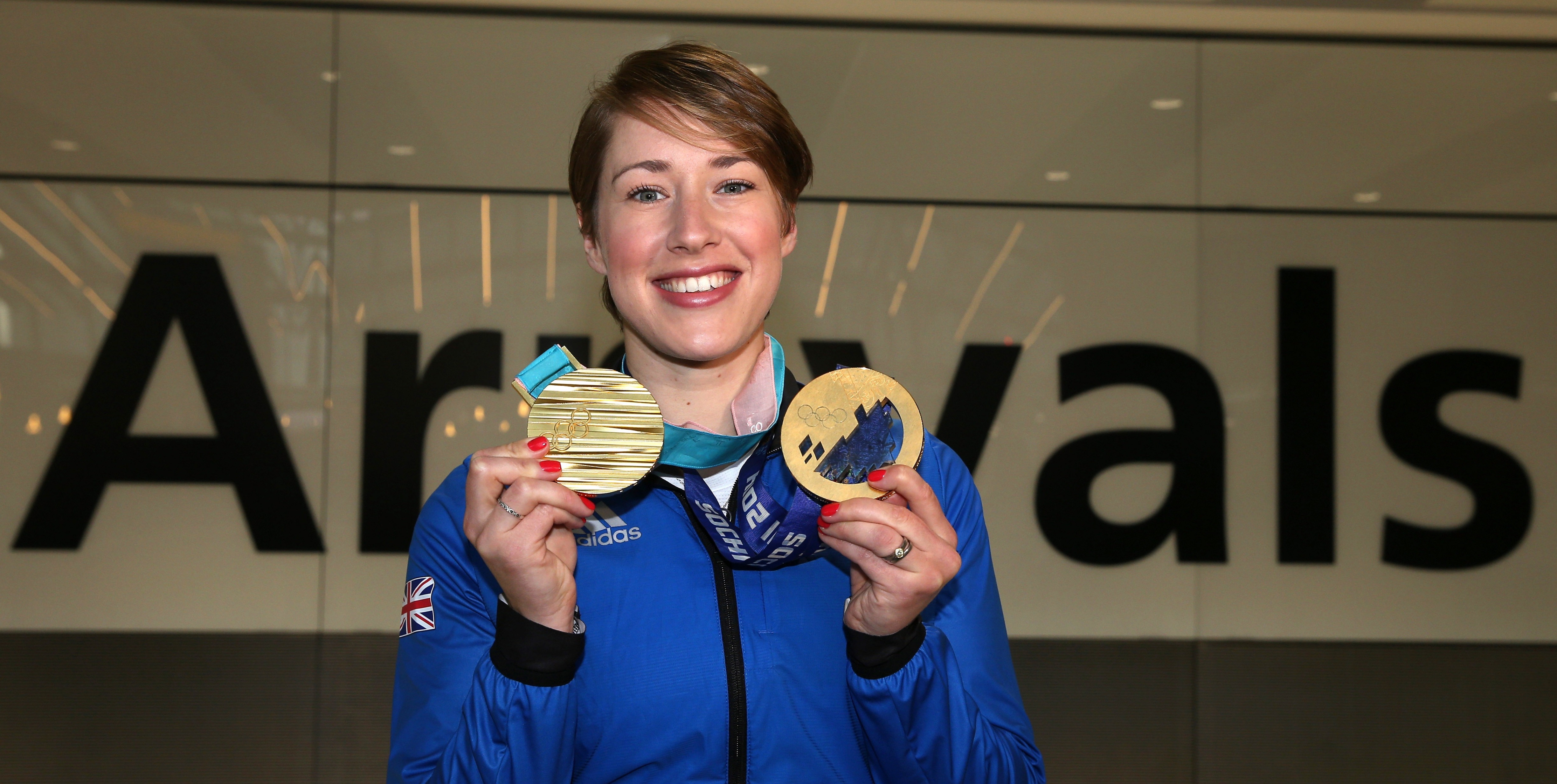 They won five medals in total, ranking 19th in the overall table.