With the rain pouring down at Sandown, the Irish camp are keen to convince Willie Mullins to take the trip across to Esher. 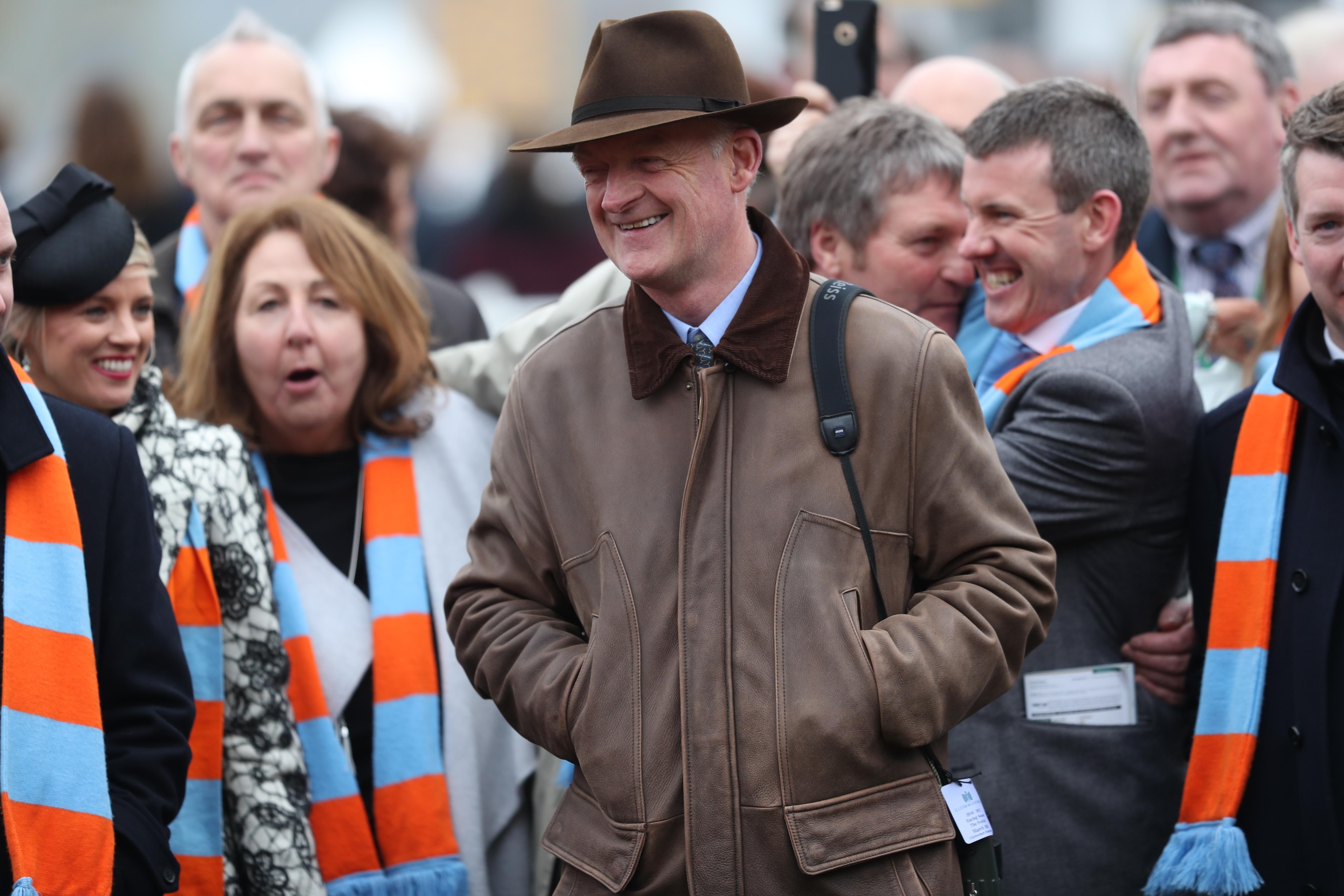 The hardy chaser also has the option of the Hilly Way Chase at Cork, which he won last year in the mud.

The 10-year-old will be making his first start of the season wherever he turns up – but the recent rain is definitely in the favour of Willie Mullins' nine-times Grade 1 winner.

Part-owner Colm O'Connell said: "He's been in (training) a while but the ground has made it difficult for him. Thankfully the rain is now coming.

"If he goes to Sandown and takes on Altior it's the race of the season. We'd love to take him on.

"I'd love to see him in the Tingle Creek, it's one of the great races. How Ruby (Walsh) will ride him will be interesting, too – will he drop him in or not? The rain is all in our favour, too.

"He's in the John Durkan but that has barely been mentioned, it was either the Hilly Way or the Tingle Creek. We won the Hilly Way last year but it would be great to go to Sandown with him.

Un De Sceaux won the Tingle Creek in 2016 and was last seen beating stablemate Douvan at the Punchestown Festival.

He added: "Last year he won in Mallow (Cork), he won the Clarence House, he was second in the Ryanair and won the Irish Champion Chase. If you were the owner of another horse you might think twice about going.

"Willie will ultimately make the call, but if he goes to Sandown it is a race that will be good be racing.

"We'll always go where Willie thinks is best, but Sandown would be the choice of the owners. But if he'd run where we'd wanted him to all his career he'd probably have broken down and been retired by now!"