THIS is the moment Wayne Rooney scored a stunning 87th minute free-kick to snatch victory for Derby against Norwich.

The Manchester United legend demonstrated once again that he's still got it with a wonderful moment of quality to claim a crucial first win of the season for Phillip Cocu's side in the Championship. 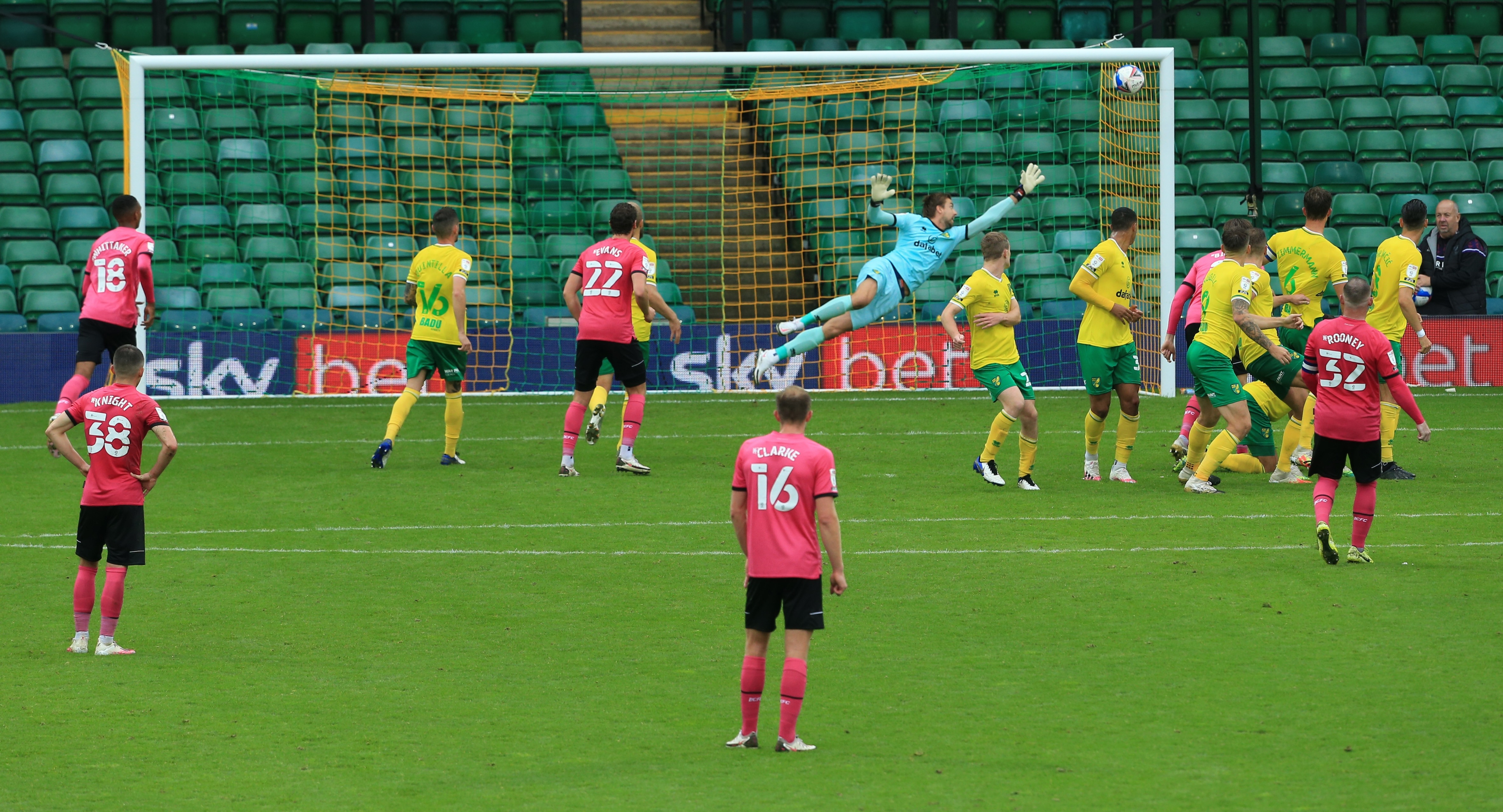 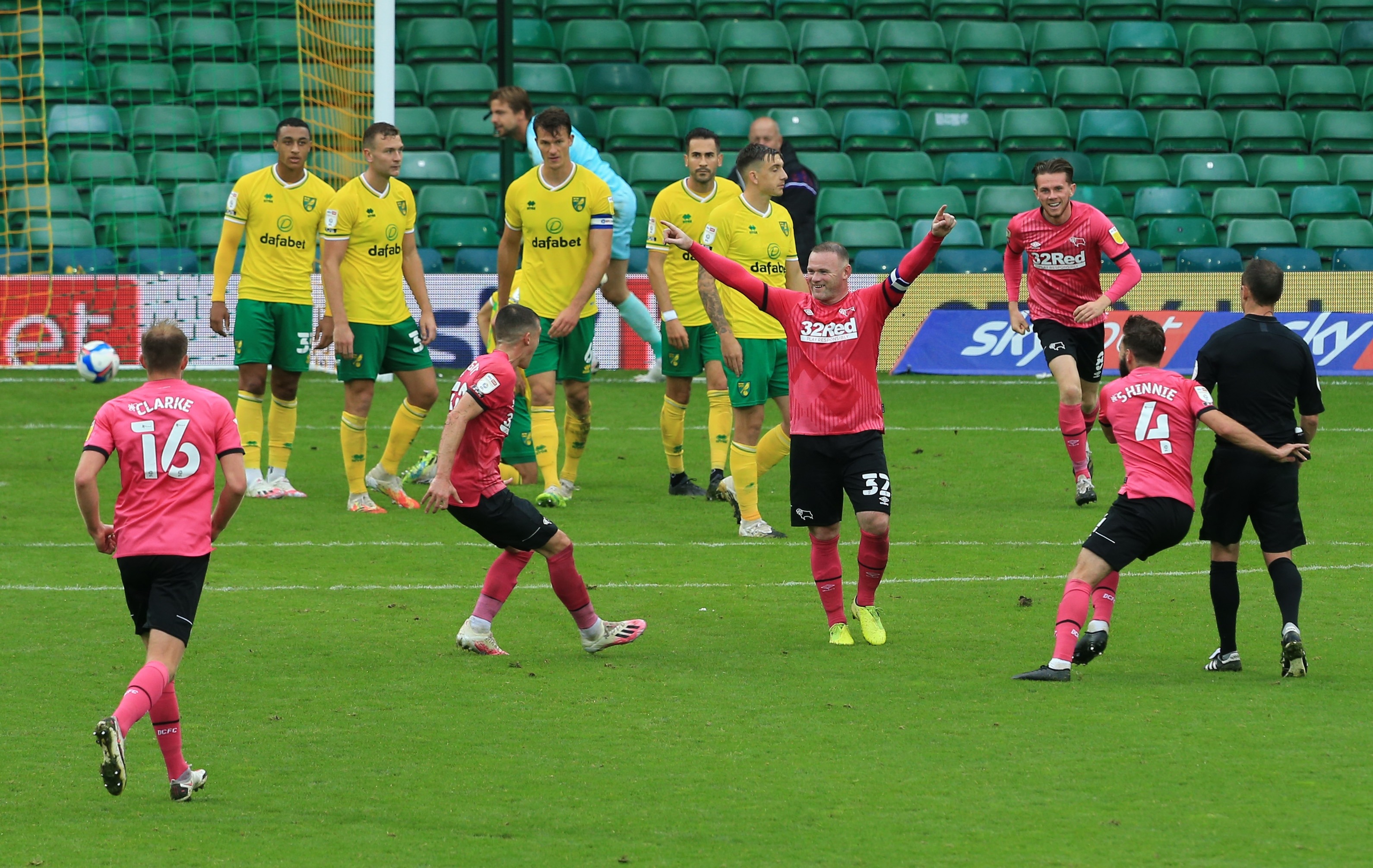 It was a smash and grab victory for the Rams in a game that required the goalkeeping talents of David Marshall to keep them in it.

Then it fell to Rooney to provide the moment of magic to ease the pressure on his Dutch manager.

The 34-year-old, who is England's all-time top goal scorer, stood over the ball from just outside the D after Jason Knight was hauled down by Lukas Rupp.

He then whipped an absolute beauty into the top corner, giving the keeper no chance.

The away side held on until the final whistle to claim a huge three points.

But the visitors did ride their luck with Teemu Pukki missing a penalty for Norwich and Marshall producing two amazing saves to deny the Canaries.

Derby's first three games resulted in a hat-trick of losses to Reading, Luton and Blackburn.

But Rooney's magic will lift the club as they head into the international break.

Social media was filled with praise for the match-winner, with many fans still loving the fact he could still provide such big moments so late in his career.

Rooney spent 13 years at Manchester United after coming through at Everton.

In his time at Old Trafford, he hauled in a mass of trophies and struck 183 goals in 393 appearances.

He returned to his boyhood club Everton for one season, scoring 10 in 31.

And after a short stint in America at D.C. United, he came back to England to sign for Derby last season.

He has proven to be an important addition at Pride Park and often pops up with important moments.