ENGLAND boss Wayne Bennett proved he has the strength to carry on by leaving onlookers stunned by a solo gym session – at the age of 70.

The Australian is set to find out if he will be given a new contract that would take him to next year’s World Cup.

But if he is worried, he did not show it by working out in the gym of NRL side South Sydney Rabbitohs.

Bennett wants to face Samoa, France and Greece after they were pooled together in a draw that was conducted by Prince Harry in his first public engagement after announcing he and wife Meghan wanted to step away from royal duties.

And as Wigan chairman Ian Lenagan said he and others want a homegrown man in charge for 2021, he put himself through his paces.

He performed deadlifts while standing inside a trap bar after putting his players through their paces at Souths. 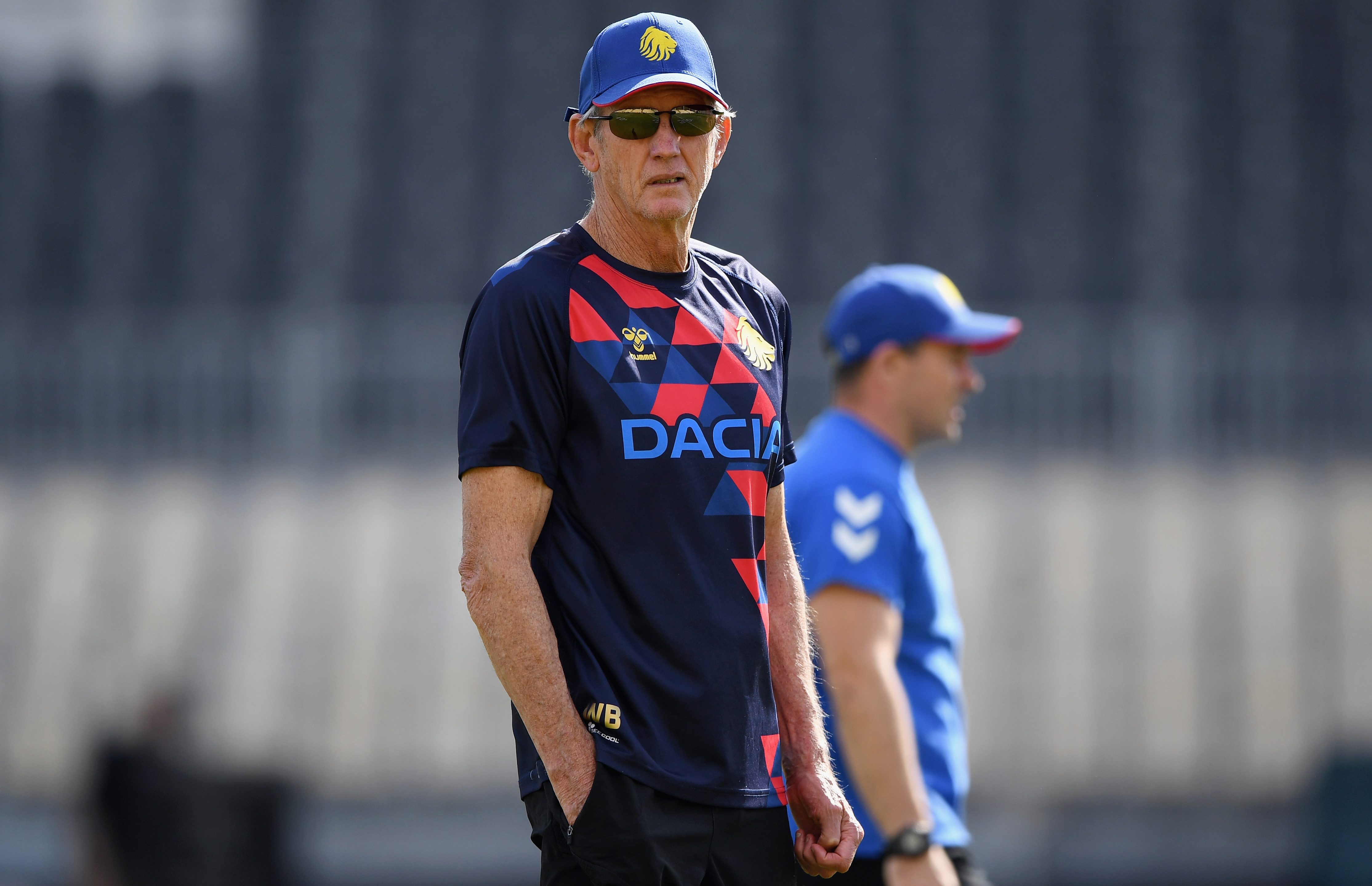 Despite turning 70 on New Year’s Day, he is no stranger to the gym and was spotted using public facilities during the 2017 World Cup, in which his England side lost 6-0 to Australia in the final.