AFTER weeks of intense wheeling and dealing, the transfer window is coming towards a conclusion.

Clubs are still scrambling to get last minute deals over the line – and yes, Jadon Sancho to Man Utd still hasn't come off yet. 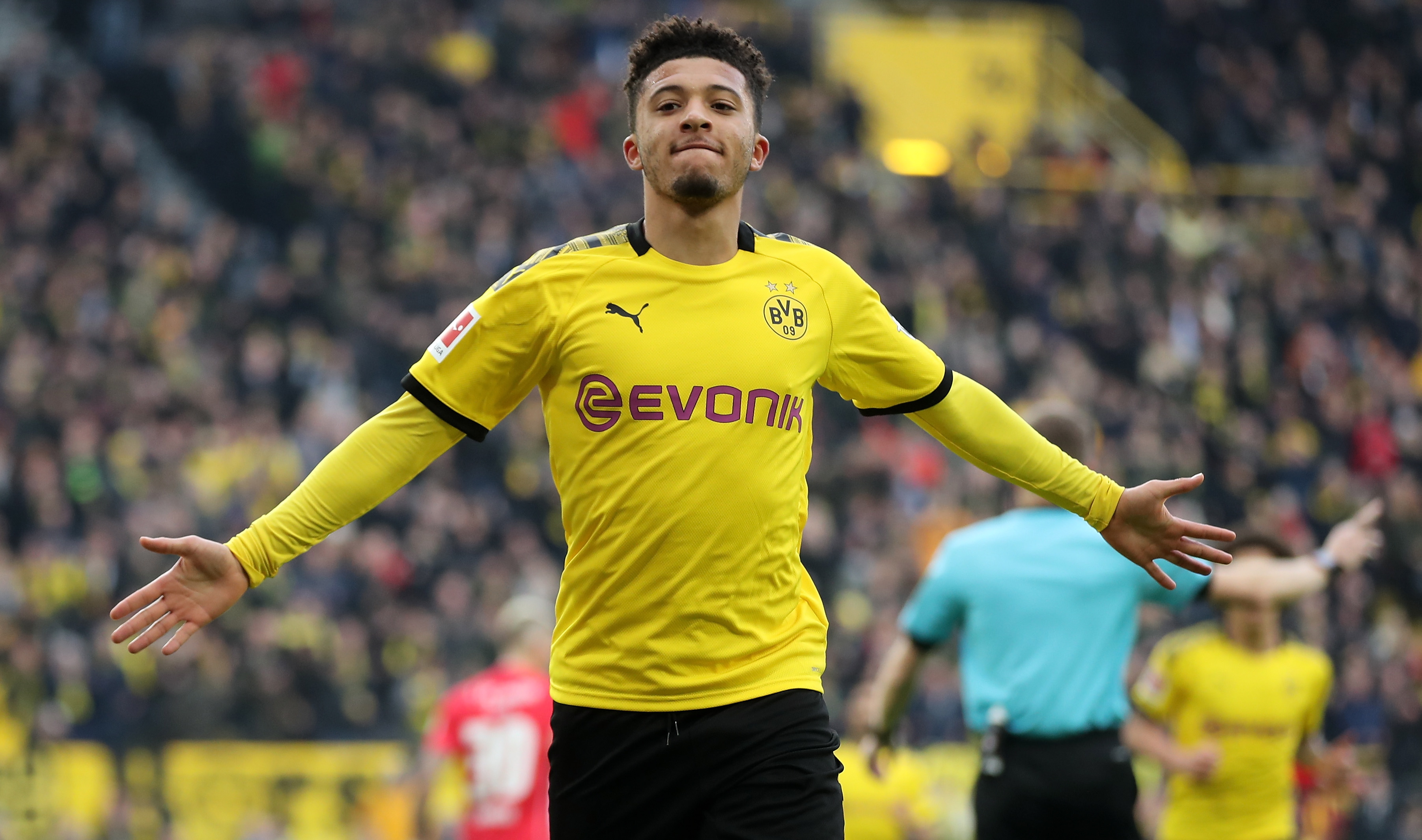 When does the transfer window close?

This season, the window opened on July 27 after the Premier League campaign was finally completed the day before on July 26.

Free agents who had negotiated extensions to their contracts were then able to talk to other clubs at this point.

The window is open for 10 weeks, shutting for international transfers on Monday, October 5. 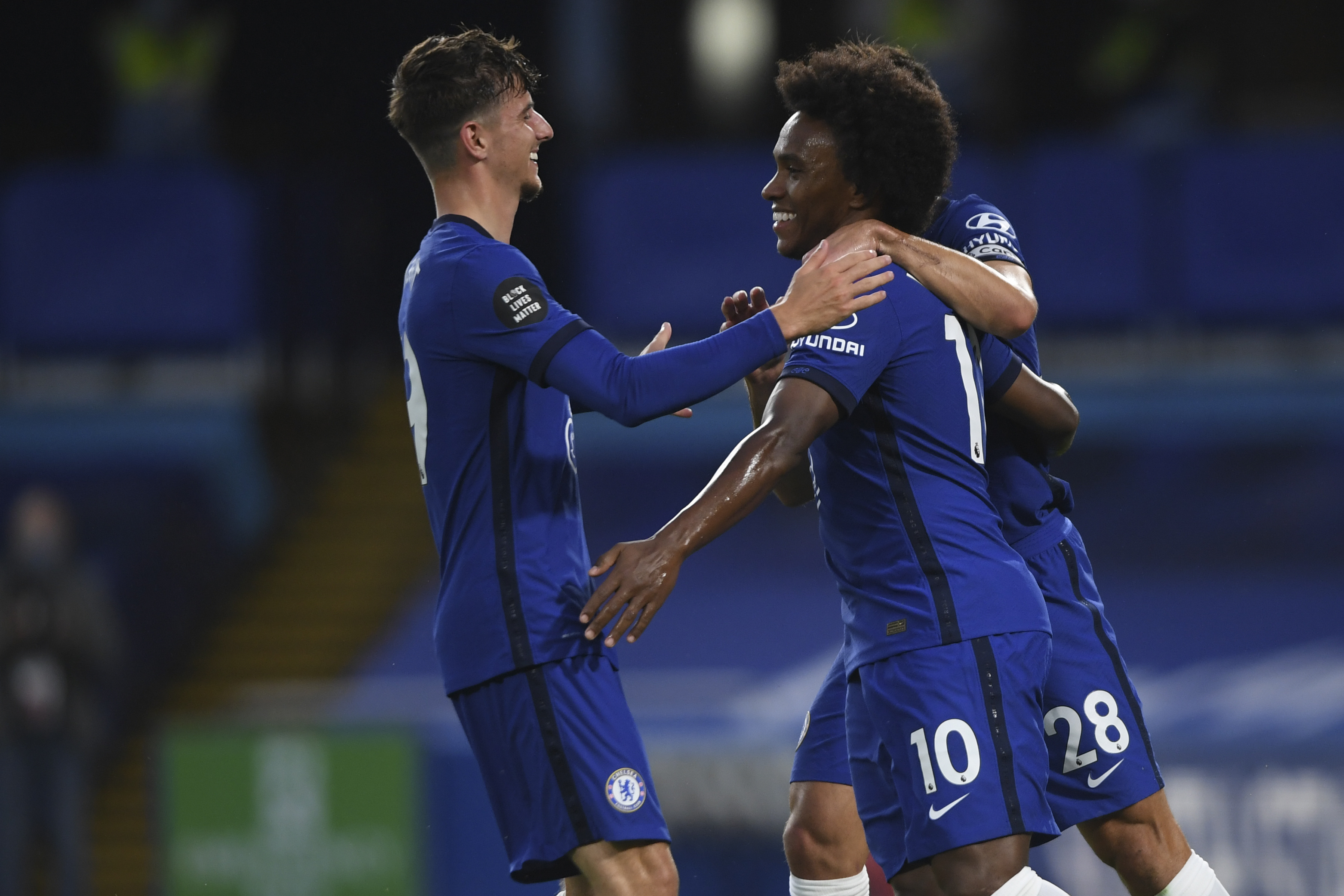 A domestic-only window will remain open for a further period, allowing top-flight clubs to do business with EFL sides until Friday, October 16.

But during that period there will be no transfers between Premier League clubs allowed.

On the October 5 deadline, the window will close at 11pm GMT.

And for EFL clubs on October 16, they will have to have completed any moves by 5pm.

What about in Europe?

Uefa has recommended that ALL windows across Europe close no later than October 5.

With such a congested fixture list across the continent, it is hoped clubs will still be able to get their business done in the ten week time frame.

Here are the major European leagues and their window dates: