The winger will be desperate to impress for the Eagles in the M23 derby and help move his side away from danger in the Premier League. 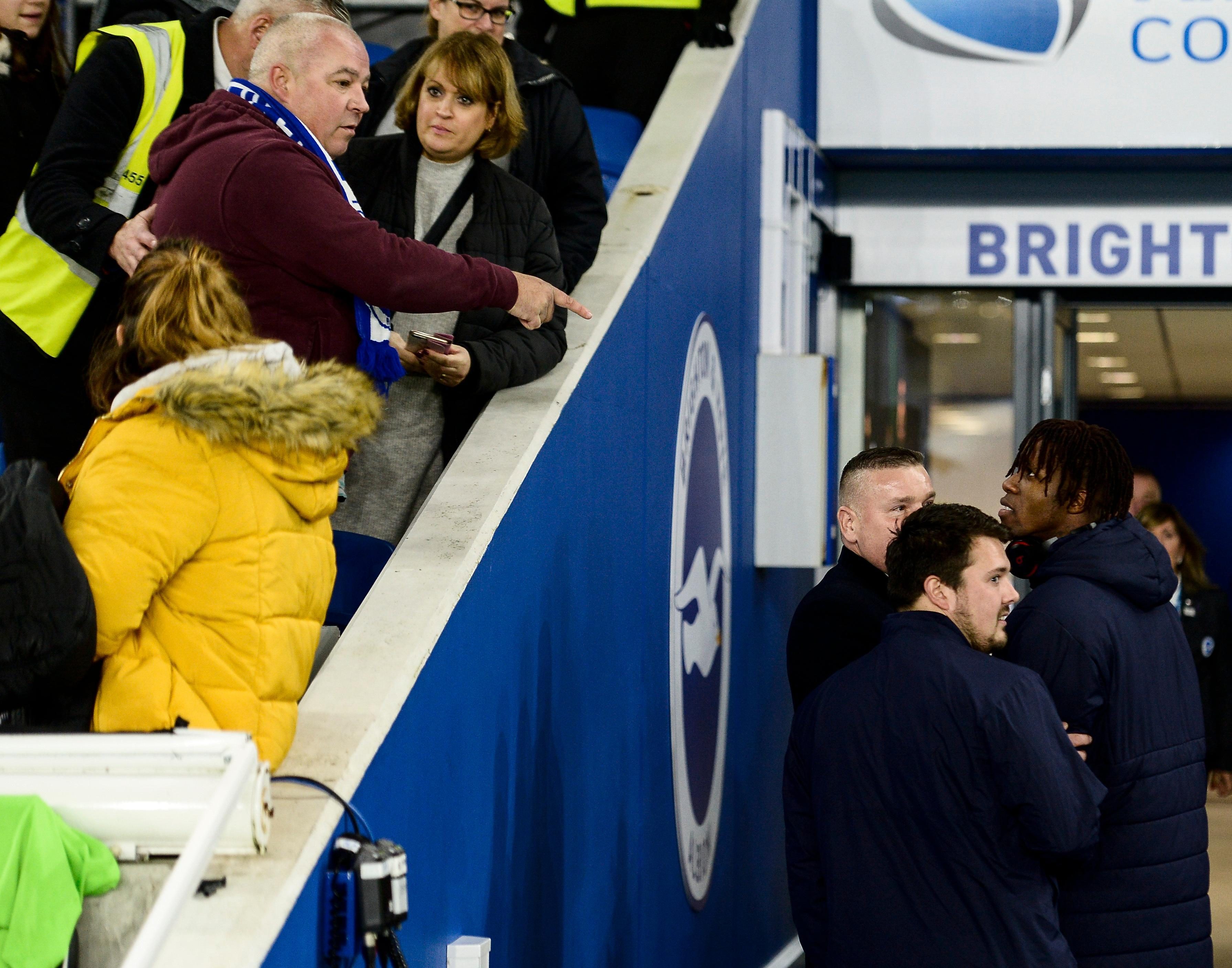 And as the jet-heeled wideman was heading down the tunnel before kick-off tonight, a Brighton fan leant over and offered him his hand.

But that was soon withdrawn, and the home supporter proceeded to deliver a torrent of abuse at the Ivory Coast international.

Zaha managed to keep his cool, and just delivered an icy stare, before the man was moved away by security at the Amex Stadium.

Palace head to the south coast to take on Brighton as they look to continue where they left off at the weekend. 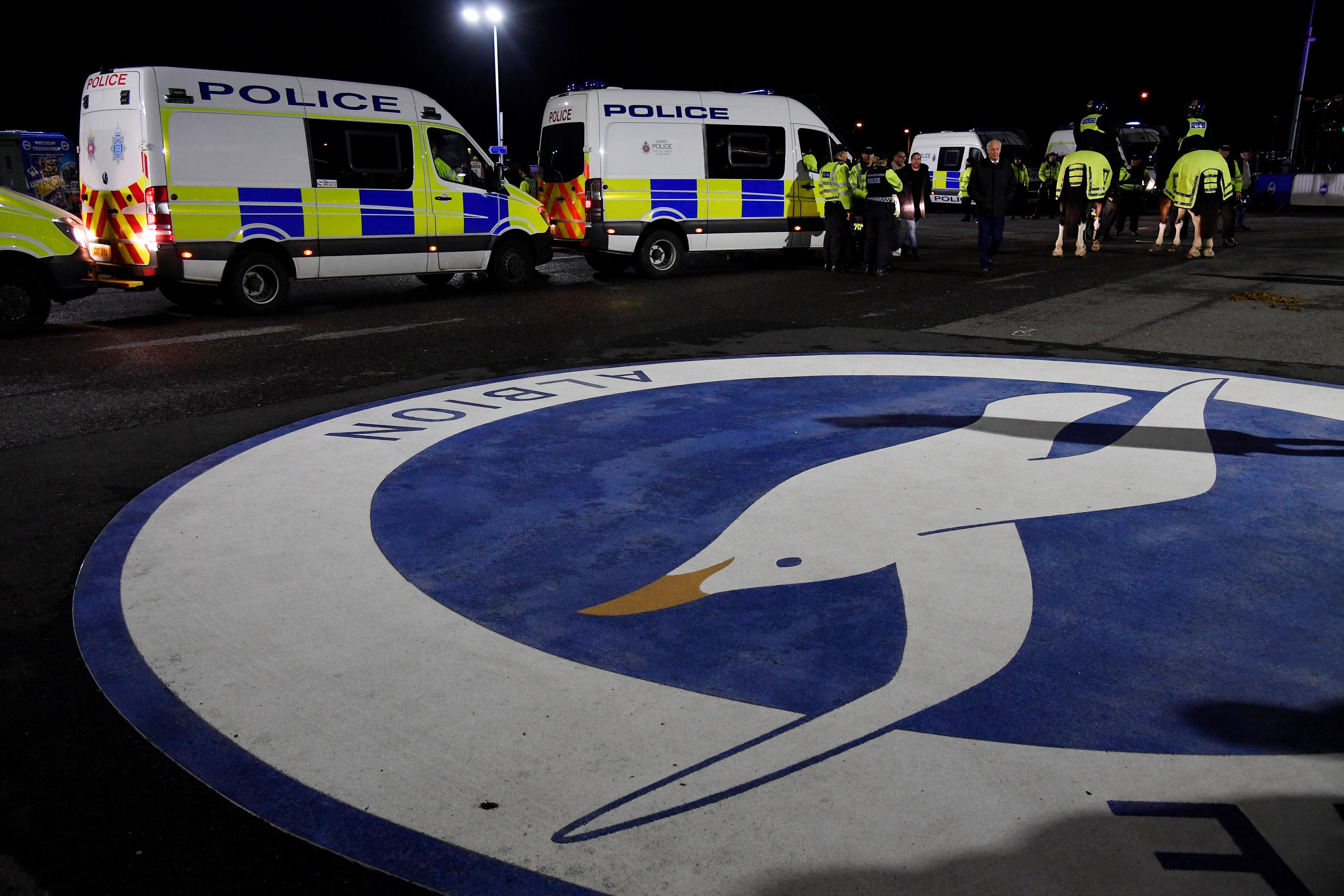 The Eagles were dominant in beating Burnley 2-0, having drawn with Manchester United the week before.

But they face a side with four wins in seven as the Seagulls sit in mid-table territory.

Both managers have called for peace during the build-up to another instalment of this  unique rivalry, after unwanted trouble marred a 0-0 meeting last season.

Chris Hughton is yet to taste league victory over Palace as Seagulls boss, but did knock them out of the FA Cup in January.