PEDRO NETO made Fulham pay for another defensive error to secure victory for Wolves and leave Scott Parker’s men rooted to the foot of the Premier League.

And at the risk of sounding like a broken record, the London club have got no chance of staying up with the elite unless Parker is today handed some reinforcements at the back. 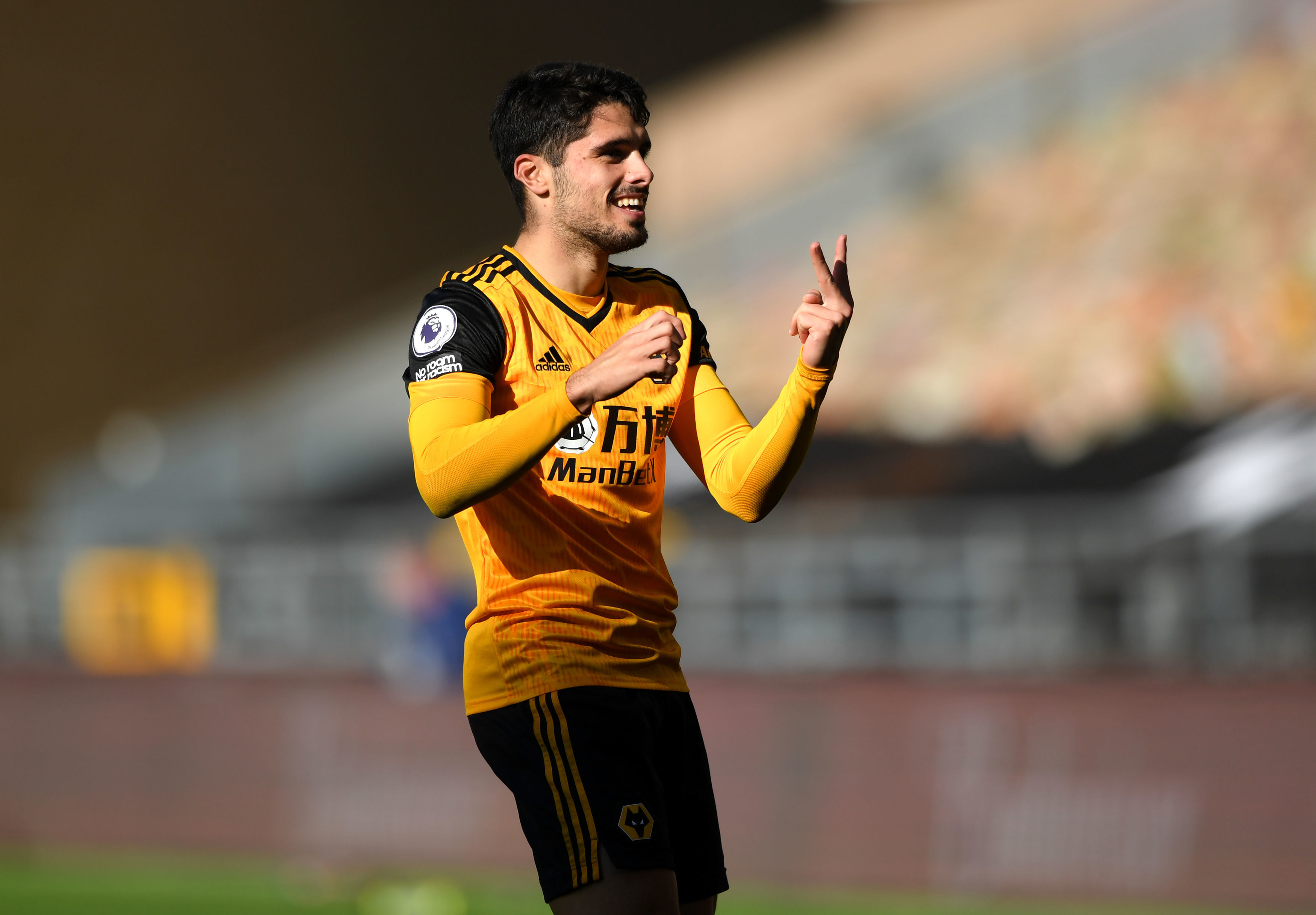 Chairman and director of football Tony Khan simply has to find a central defender or two to improve on those at the disposal of the manager or the winter will be a long one down at Craven Cottage.

For the majority of this game the two sides were fairly equal, and on another day Fulham could certainly have converted at least one of their decent chances.

But the difference told when it came to defending – Wolves limited their visitors to mainly half chances while Fulham were actually exposed too easily from fairly routine moves.

Had it not been for three brilliant stops by keeper Alphonse Areola then Wolves would have been out of sight – and they barely would have had to work at it either.

All three of those came as a result of lax Fulham play, and ultimately the winner from Neto stemmed from Tim Ream’s failure to make a decent fist of clearing his lines properly.

That sums Parker’s side up, despite a much improved showing from his team who showed far more organisation than they have done in recent weeks.

The manager gave up on Denis Odoi and Michael Hector, dropping them both to the bench, and for much of the opening half he was busy barking out orders to ensure his players kept their shape.

Antonee Robinson, playing at left-back, showed his threat with a surging run past two Wolves defenders before shooting straight at Rui Patricio. 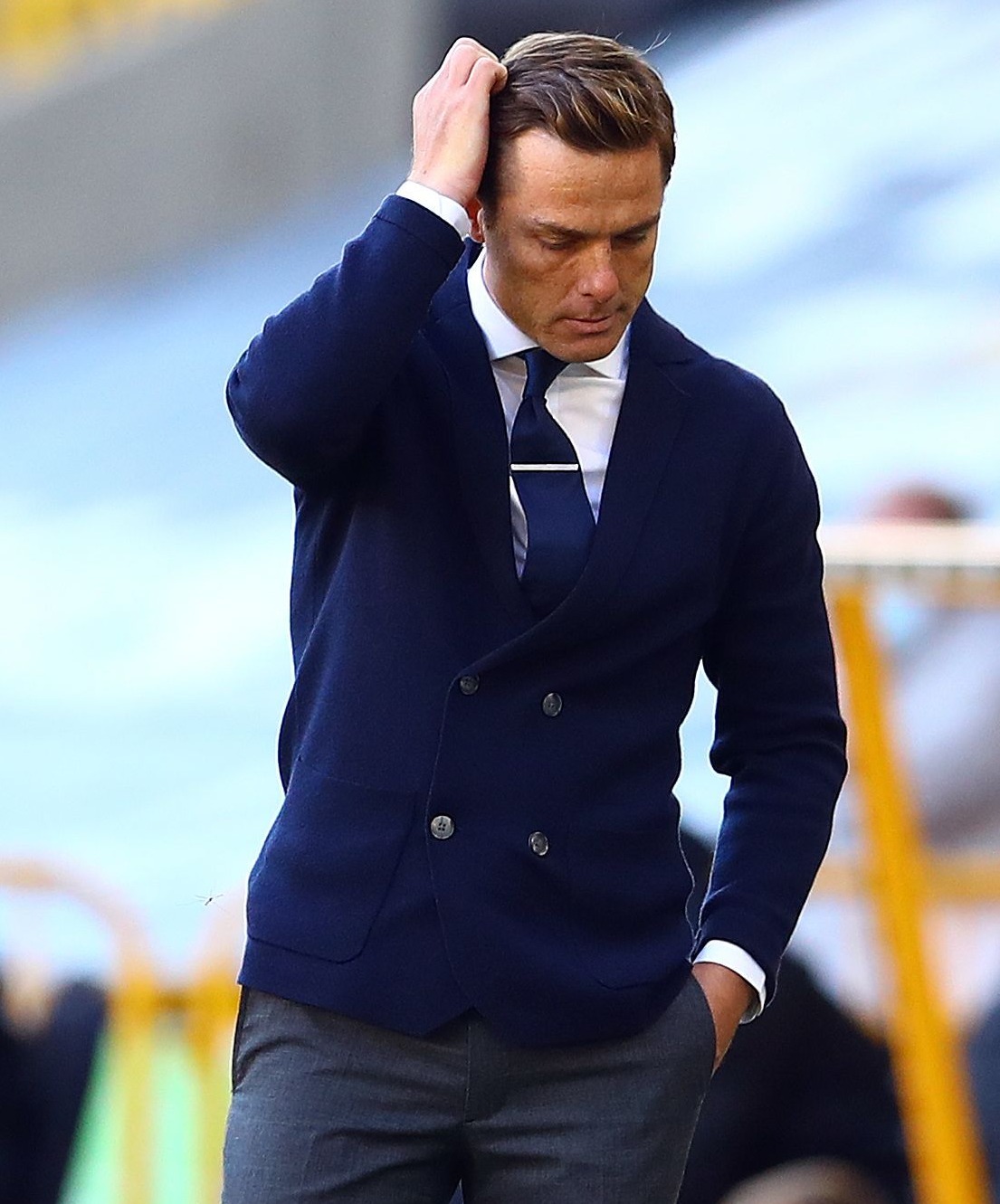 Having been poor in defeat at West Ham, Espirito Santos had demanded much more from his own players, but in truth they started slowly.

They had failed to create a chance before a mistake by Ivan Cavaleiro on the edge of the area let in Neto to fire off a 27th minute shot which Areola somehow got down to block from heading into the bottom corner.

But the best was yet to come from the French keeper as he scrambled to his feet to just get a touch on Nelson Semedo’s follow up to deny the home side the lead.

Wolves were better in the second half, but again they didn’t need to do much more than a hopeful punt upfield to undo Fulham as Raul Jimenez raced through on goal on 55 minutes, only for Areola to save well again.

But a minute later there was nothing he could do to save his team as Ream made a hash of his clearance and the ball eventually reached Neto who picked his spot with a shot low into the far corner.

Fulham threw everything at it in an attempt to find an equaliser, and sub Ademola Lookman looked bright and inventive in his play. 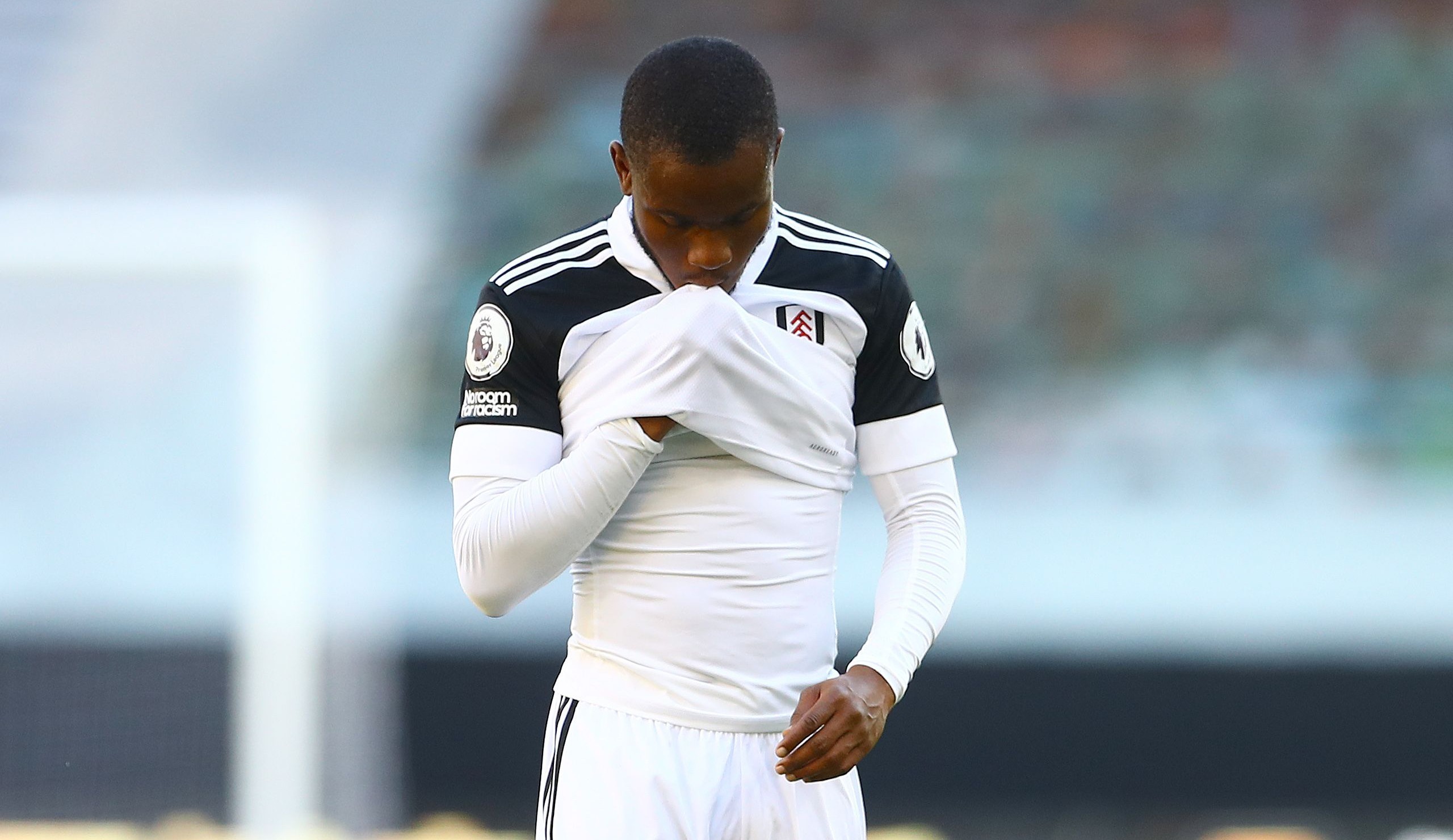 But the Wolves defence was far harder to break down, with Neeskens Kabano twice missing the target with half-chances.

The only clear opportunity fell at the feet of fellow sub Aboubakar Kamara after wonderful build-up play from Lookman and Aleksandar Mitrovic, but the forward snatched his shot straight at the grateful Patricio.

Wolves saw out time to get their second win of the campaign on the board, but Fulham remain without a point from their first four games, and their problems are laid bare for all to see.