ROMAN REIGNS has fired shots at former WWE star CM Punk after being asked about a potential dream match.

The Big Dog admits he and many others do not like the “Best in the World” and he needs to be “slapped around” a bit. 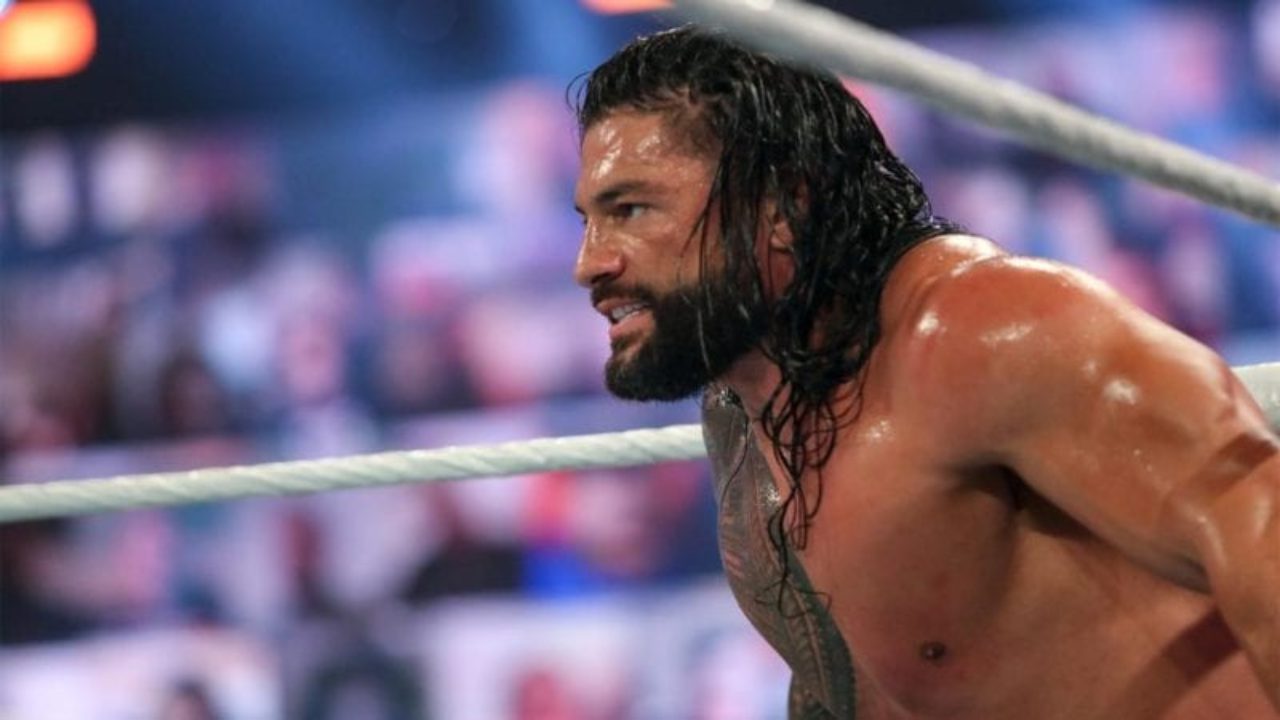 However, the current Universal Champion would be willing to do business with Punk.

Since his return at SummerSlam last month, Reigns has revealed a much darker character after aligning himself with Paul Heyman.

He also debuted a brand new look as he brutally destroyed his cousin Jey Uso at Sunday’s Clash of Champions.

Speculation has been mounting recently that he is set to face another family member at next year’s WrestleMania – the legendary Dwayne “The Rock” Johnson.

But it was when he was asked on the Loaded Management podcast about a potential showdown with Punk that Reigns unloaded. 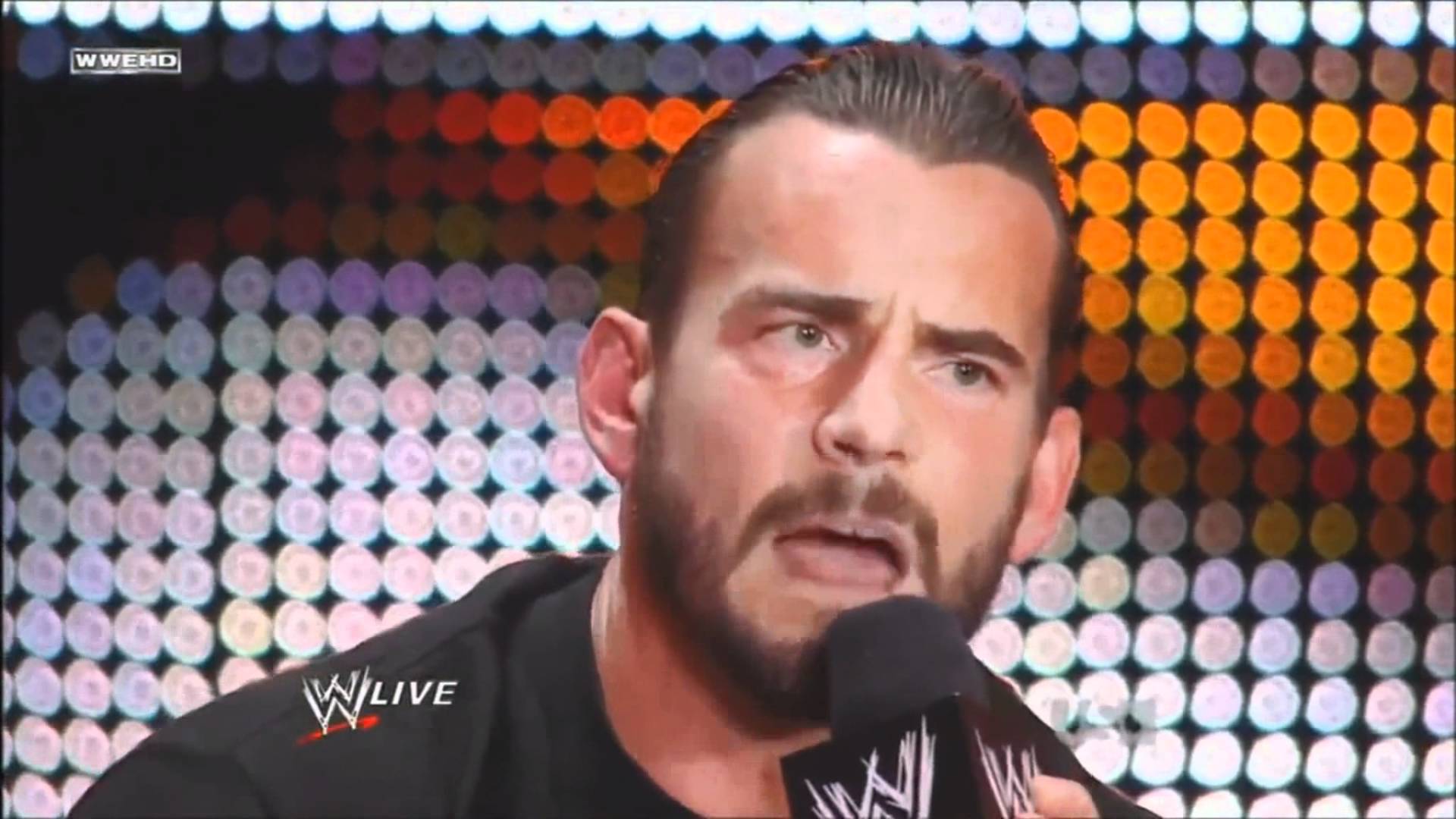 He said: “If it’s something that the fans can get behind and that it can really make them sink their teeth into the product, and really dive into the creative with us, I’m willing to do it.

“I don’t like the guy, I don’t know many people who do, but I’m willing to put business first and make really good content if that’s the case.

“He’d probably have to be slapped around a few times in order to get his mind right, but if it’s willing, and the fans and the audience are going to like it and be into it, then most likely I’m going to be into it.”

Reigns added: “If you’d watched wrestling for the past ten to 15 years and you love it and it’s within your blood, then you probably have some kind of feelings about that guy.

“I know I do – just by doing one of these things, he made my job a lot harder.”

CM Punk was a huge fan-favourite in WWE before a massive row with management led to his departure, with the star even receiving his axing in writing on his wedding day.

He left after the 2014 Royal Rumble and would soon attempt to embark on a career in UFC, but he lost his two fights working for Dana White.

“If there's anyone to do it and anyone that he would feel comfortable with in the ring and have a proper build-up and that can rise to the occasion, there's no doubt in mind that I'm the guy.”