THE UNDERTAKER remembers NONE of his iconic WrestleMania 30 match with Brock Lesnar after suffering a terrifying concussion.

The Phenom – real name Mark Calaway – allowed film crews to chart his career over the past three years for a stunning WWE Network documentary. 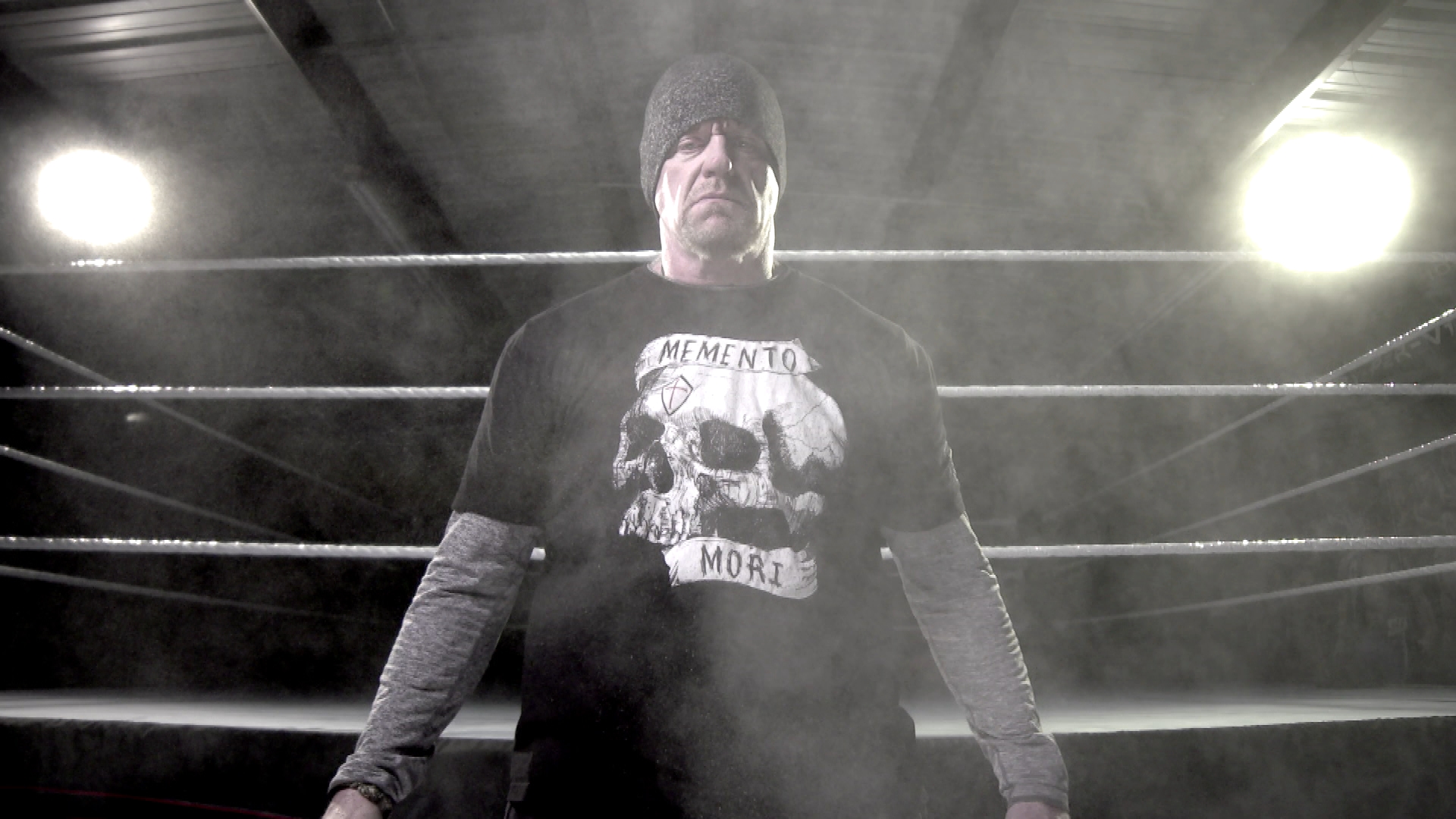 The 55-year-old legend – one of the greatest superstars over the last 30-years – opened up over secret battles with injuries and how his love for wrestling has kept him coming back.

And Taker has told how he only remembers his first ever loss at WrestleMania – that took his streak to 21-1 – after watching it back on video.

The horrifying injury caused him to lose his memory from 3.30pm until 4am the next morning after being rushed to hospital following his defeat at the Superdome in New Orleans in 2014.

Calaway said on Undertaker: The Last Ride: "The match with Brock happened, which, to this day, I still don't remember.

“I'm not sure when I got concussed. I don't know how that match happened.

“I have no recollection of any of that. My last memory of that day, was at about 3.30 in the afternoon. I was gone man.

“What I think happened, was between getting older and then not having all the reps and taking all the bumps through the course of the year, eventually it caught up with me.

“That explains what happened in New Orleans, that's why the concussion happened, it's one concussion in one match, it destroyed my confidence.

“I don't even think anybody even knew really."

The tell-all documentary aired in May and lasted five thrilling episodes.

In the first episode, Vince McMahon can bee seen rushing to find medical help after Taker returns backstage following the bout with Lesnar.

The Mania icon had no idea where he was after picking up the head injury, and was taken by ambulance to a hospital where he had urgent tests.

Both McMahon and Lesnar followed closely behind, clearly worried for his health, leaving the Showcase of the Immortals to finish without them. 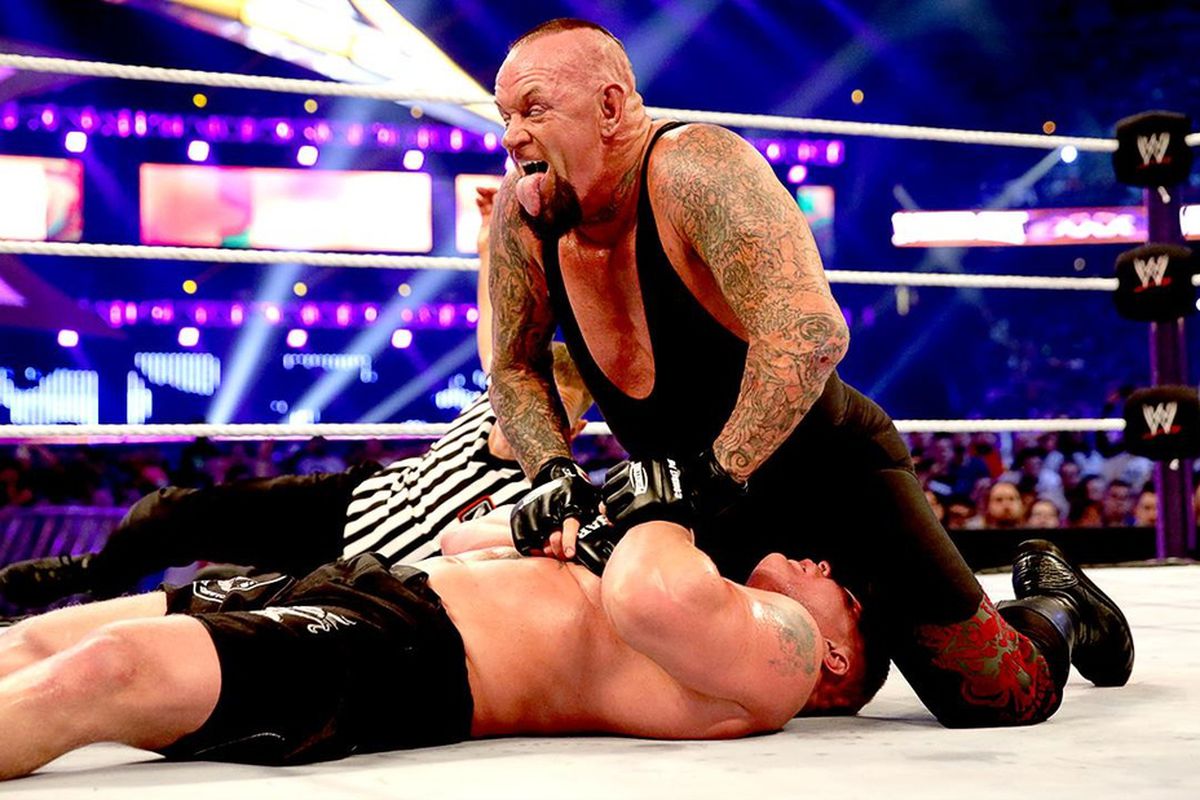 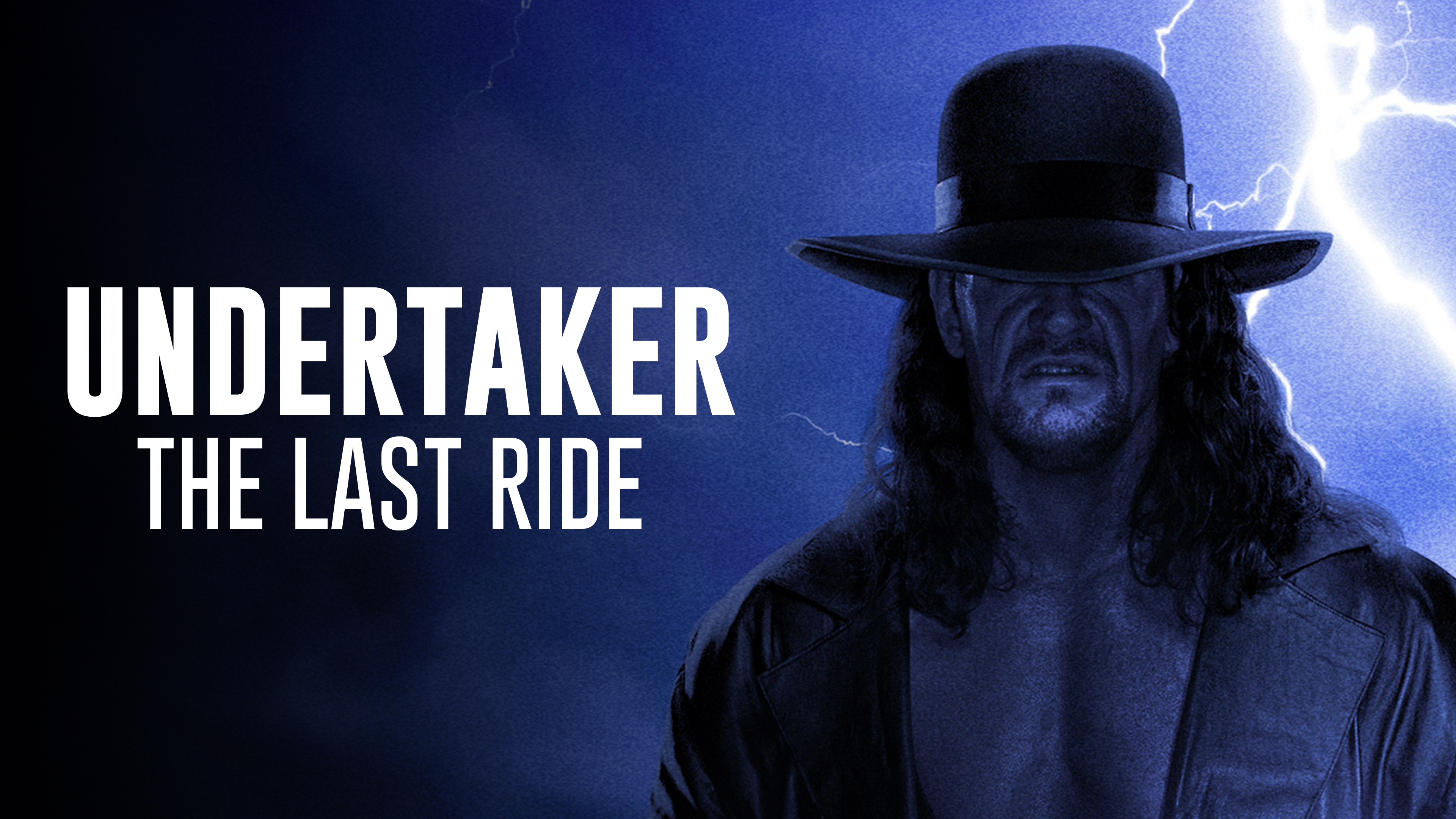 His wife Michelle McCool said: "He was so severely concussed that he had no idea of his name.

The shocking concussion led to doubts creeping in for The Undertaker as he battled with his demons to see if he could really compete at the highest level.

And it was pal Triple H who helped him get over those issues, with a pep-talk before his fight against Bray Wyatt at WrestleMania 31 the following year.

Calaway said: "It was Triple H that really spotted it.

"I'm ready to go out, riddled with self doubt. Triple H came to me and said 'Hey, remember who the f*** you are'.

"It was enough to get me through that match. It restored a little bit of my confidence, but it was more wear and tear."

Kate Gosselin Tied Son to Chair, Made Him Sleep in Closet: Report
LIFESTYLE