The Scottish wrestler, whose hiatus from Vince McMahon's company was first reported by PWInsider, was accused of inappropriately touching and sending unwanted images to an anonymous woman. 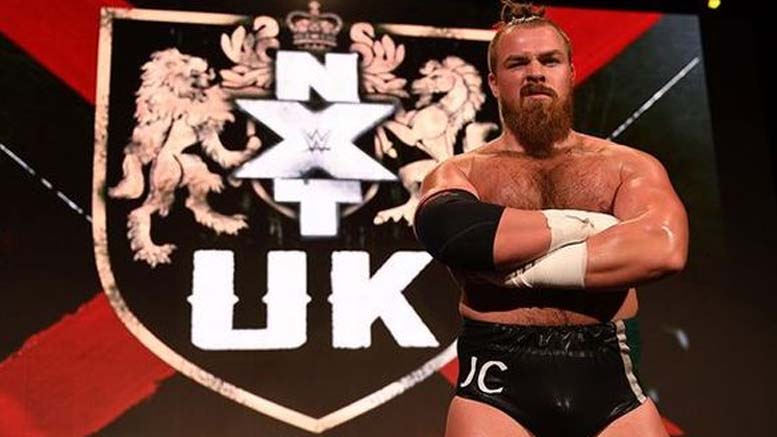 The same woman accused Travis Banks, who was released by WWE last week, of sending unsuitable messages to her.

Meanwhile, Twitter user Sierra Loxton said she had to block Coffey on social media "because he wouldn't leave me alone."

Coffey, 32, has been with WWE since May 2018 alongside his younger brother Mark, who is the current NXT UK Tag Team Champion with Wolfgang.

He has challenged for the United Kingdom title at two separate TakeOver events but hasn't wrestled for the company since March due to coronavirus lockdown.

Alongside Coffey, two NXT UK referees were released from their WWE contracts as well.

While Chris Roberts was fired after he was accused of sexually grooming a 15-year-old girl.

All the allegations surfaced as part of the #SpeakingOut campaign that has seen women reveal sexual harassment and abuse committed against them by men in the wrestling industry.

AEW’s Sammy Guevara has been suspended for past comments he made stating he “wanted to rape” Sasha Banks back in 2016.

While Brock Lesnar has been accused of sexual harassment by legendary WWE diva Terri Runnels.