The Toffees have spoken to Kick It Out after being alerted to a video of supporters singing about the defender during the defeat at Manchester City. 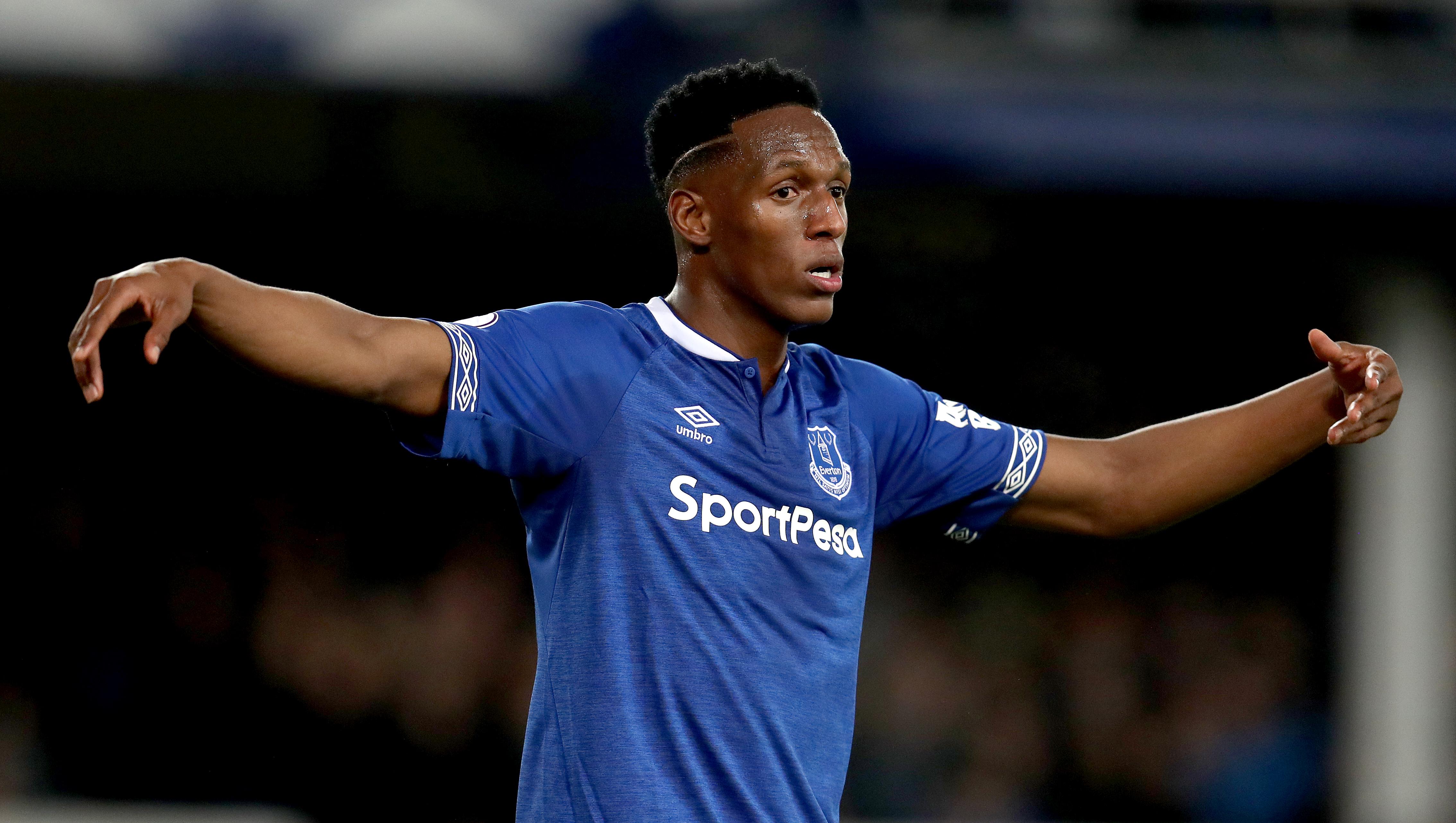 The clip shows some fans joining in a song that refers to the Colombian international as a drug user.

Everton issued have vowed to take a no-nonsense approach to the issue.

But despite the controversy, manager Silva believes Mina will be unconcerned as they prepare to face Tottenham at Goodison Park on Sunday. 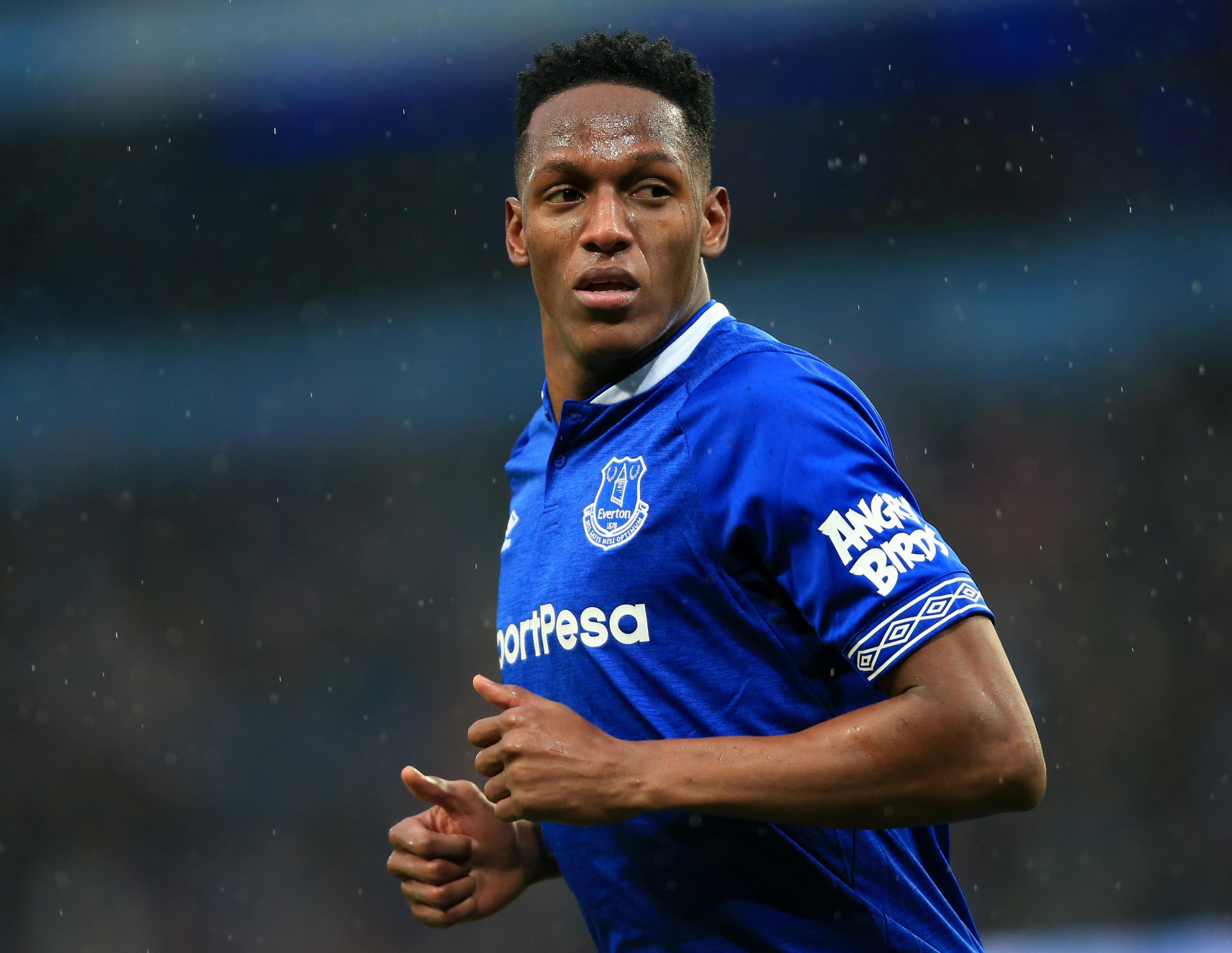 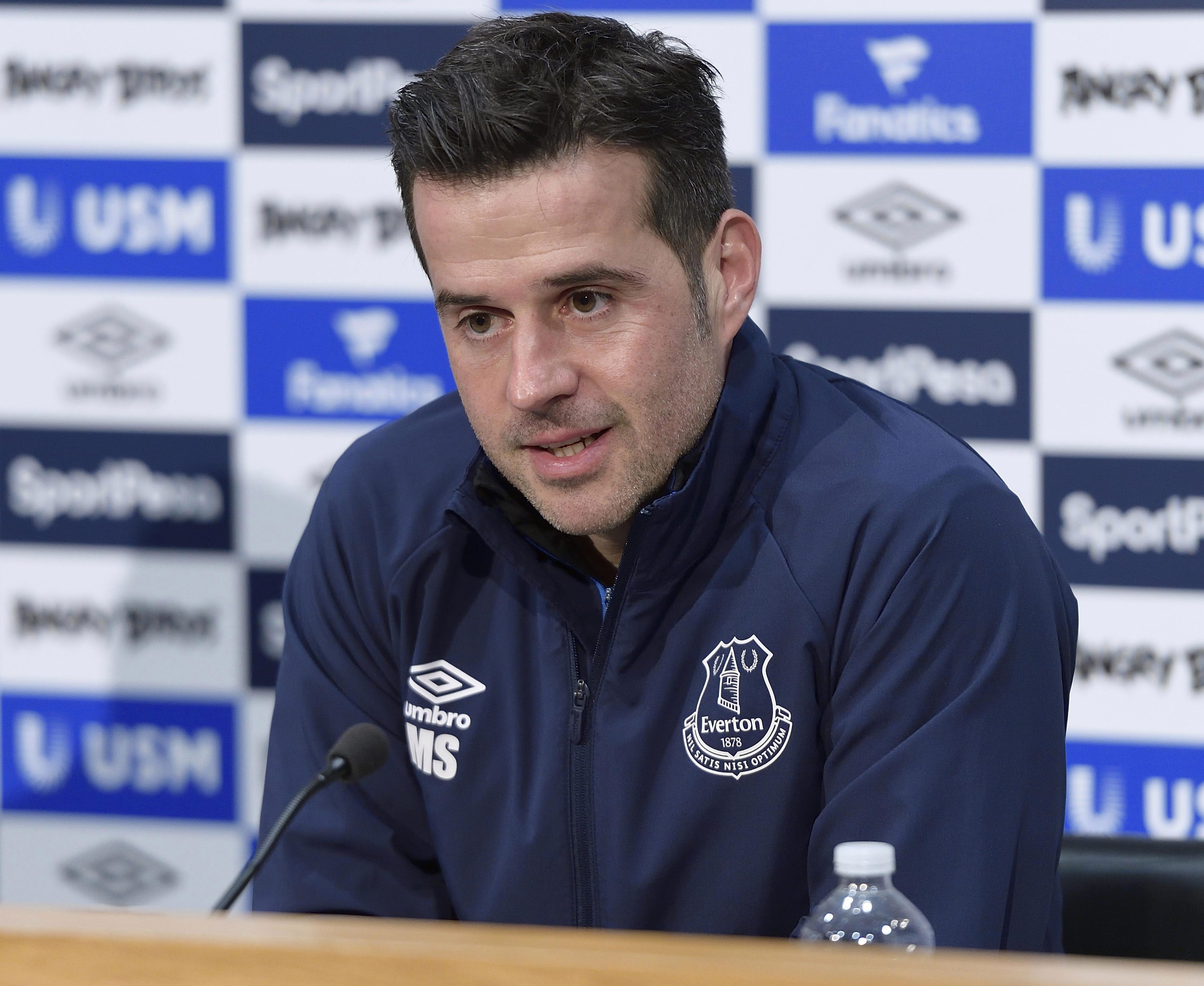 Speaking at his pre-match press conference, Silva said: “We as a club, and in sport and life as well, it’s something we have to put out of our lives.

“Football is a party for everyone to enjoy and be part of. Our fans love our players, they love Mina as well.

“I didn't speak with him about the situation. It doesn't change anything in Yerry, he is a happy boy. He loves to be in our club. He loves to help us every day.”

Kick It Out had earlier released a statement condemning the Mina chant.

It read: “Racist stereotypes are never acceptable, irrespective of any intention to show support for a player.

“We have contacted Everton regarding the issue and will be working closely with them to ensure a clear message is sent that the chant is not acceptable.

“If we receive any reports relating to the chant being sung within a stadium, those will be passed on to the FA and the perpetrators can expect to face punishment.” 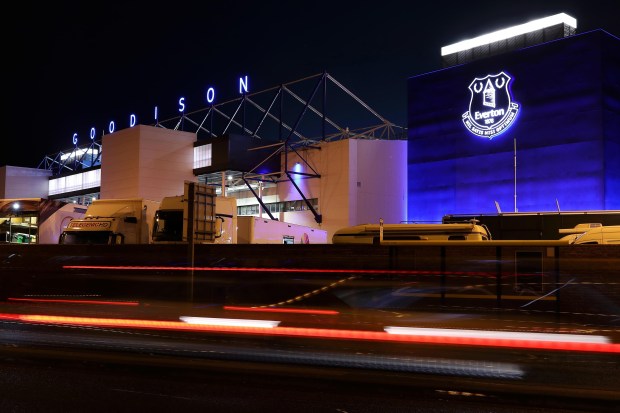 EVERTON have proposed a capacity of 52,000 for their new stadium at Bramley-Moore Dock, with the potential to rise to 62,000.

The Toffees also confirmed that provisions have been made for rail seating to be installed in the ground, should safe standing become allowed in the Premier League.

The club intend to submit a planning application in the second half of 2019, although the capacity and design of their £500m dockside ground could change subject to further consultation with supporters.