Laura Hamilton was tasked with finding Marianne and Anthony their perfect holiday home in the Spanish region of Axarquia. The Channel 4 expert had a tough search on her hands as the couple were looking for a two-bedroom property with a budget of just £50,000. However, she was left stunned when the couple wasn’t pleased with a townhouse she’d shown them despite it having everything they’d asked for.

Marianne and Anthony weren’t pleased with the first property and straight away ruled it out as a contender.

The one-bedroom townhouse in Comares was too small for the buyers and they urged Laura to try to find them something with more space.

Laura’s next offering gave them the space they were looking for but was too remote for Anthony.

The third property was a two-bedroom townhouse in the city of Vélez-Málaga and the pair surprised Laura when they didn’t instantly warm to it as much as she’d hoped. 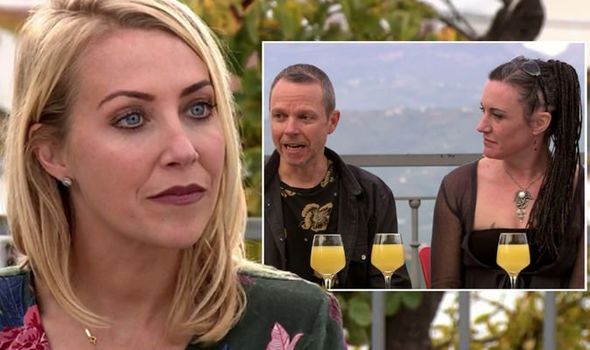 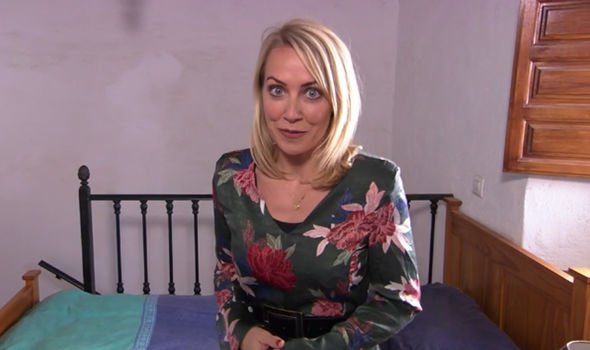 When they walked into the house, Marianne remarked: “Wow.”

“I thought you’d like this,” Laura replied and the buyer explained: “The tiles are amazing.”

However, Marianne admitted she had doubts and the size of the three-bedroom house was “daunting”.

“Why does it sound daunting?” Laura questioned.

“We’ve gone to such efforts to downsize in the UK,” Anthony explained. “We’ve sold all our furniture and we’d have to buy it all back again for this place.” 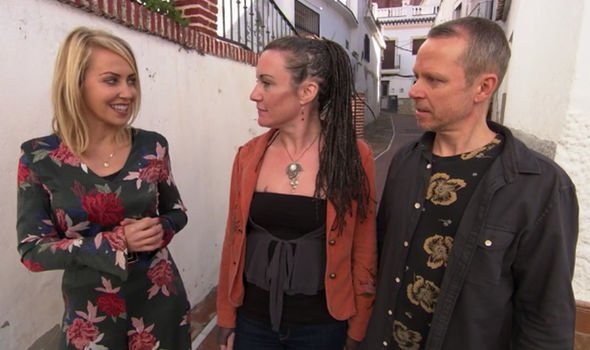 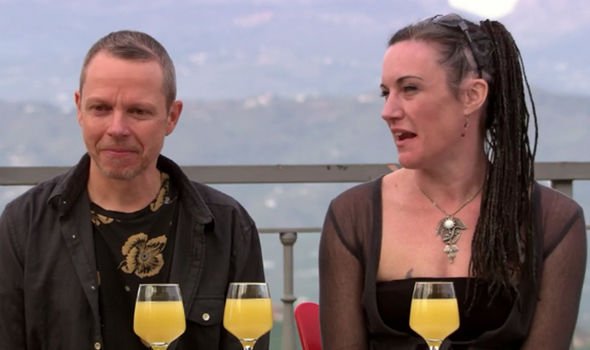 Taken aback, Laura said: “You don’t want anyone coming out. If it’s too big people will outstay their welcome.”

As she showed them around the rest of the property, the expert commented: “I don’t know what it is but you’re holding something back.”

“I think it’s because the size is something we never thought we could afford,” Anthony explained.

Despite urging Laura to find them a property less remote, Anthony revealed he felt the bustle of the city was too much for him.

Laura’s fourth offering was too much of a project for the couple but the pair were overjoyed with the fifth and final house she showed them.

Standing outside the two-bedroom house, she warned: “If you’re interested you’re going to have to move quickly because there are some other viewings booked in.”

“Are you getting emotional, Anthony?” Laura asked.

“I’m getting excited, I want to get inside,” he responded.

The couple fell in love with the property and were eager to take some time to look around the area once they had seen the inside of the house.

“We can’t walk away from this,” Marianne explained and Anthony added: “My knees are shaking.”

Later, Marianne confessed: “We started to wonder if it could happen [but then you showed us the fifth property].

Laura was over-the-moon to put an offer with the couple and was thrilled to confirm their offer had been accepted.

A Place in the Sun airs weekdays on Channel 4 at 3pm.