The actress, 47, shared a snap of herself posing alongside Deborah Holden, 46, with her 928k followers – and they couldn't get over how similar they look. 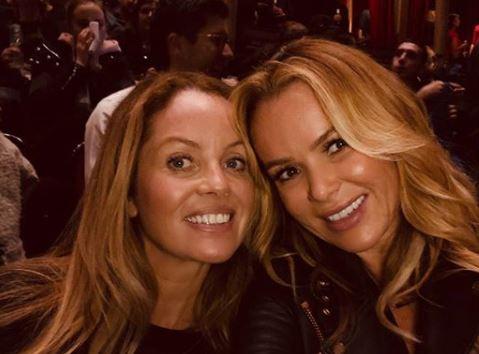 Amanda captioned the pic: “Out with my sis Debbie Holden and my lub [her husband], watching Muse.”

One fan commented: "Two gorgeous ladies, spitting image or what?!"

A second said: “You girls are literally adorable.”

A third wrote: "I like your sister more, laugh out loud." 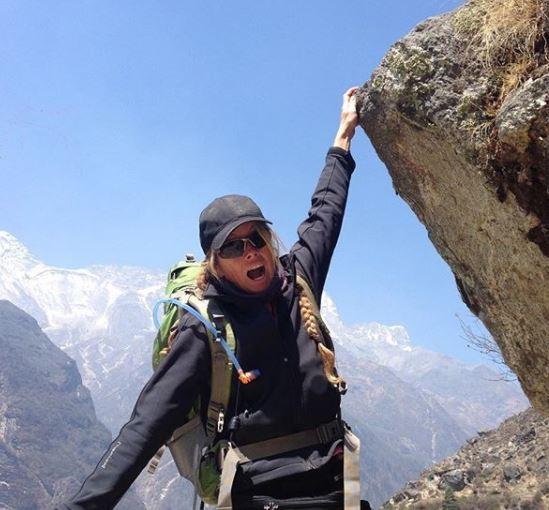 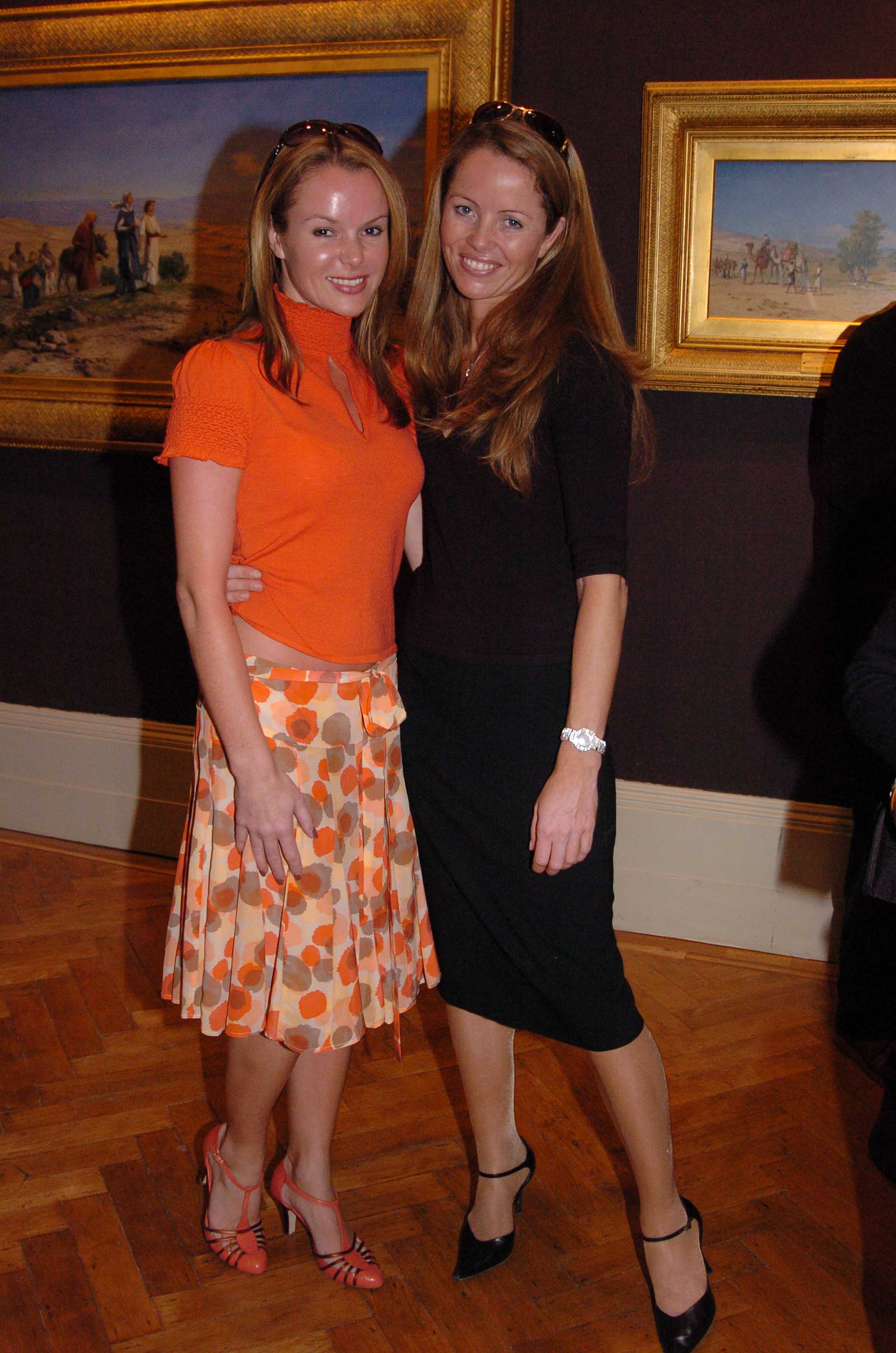 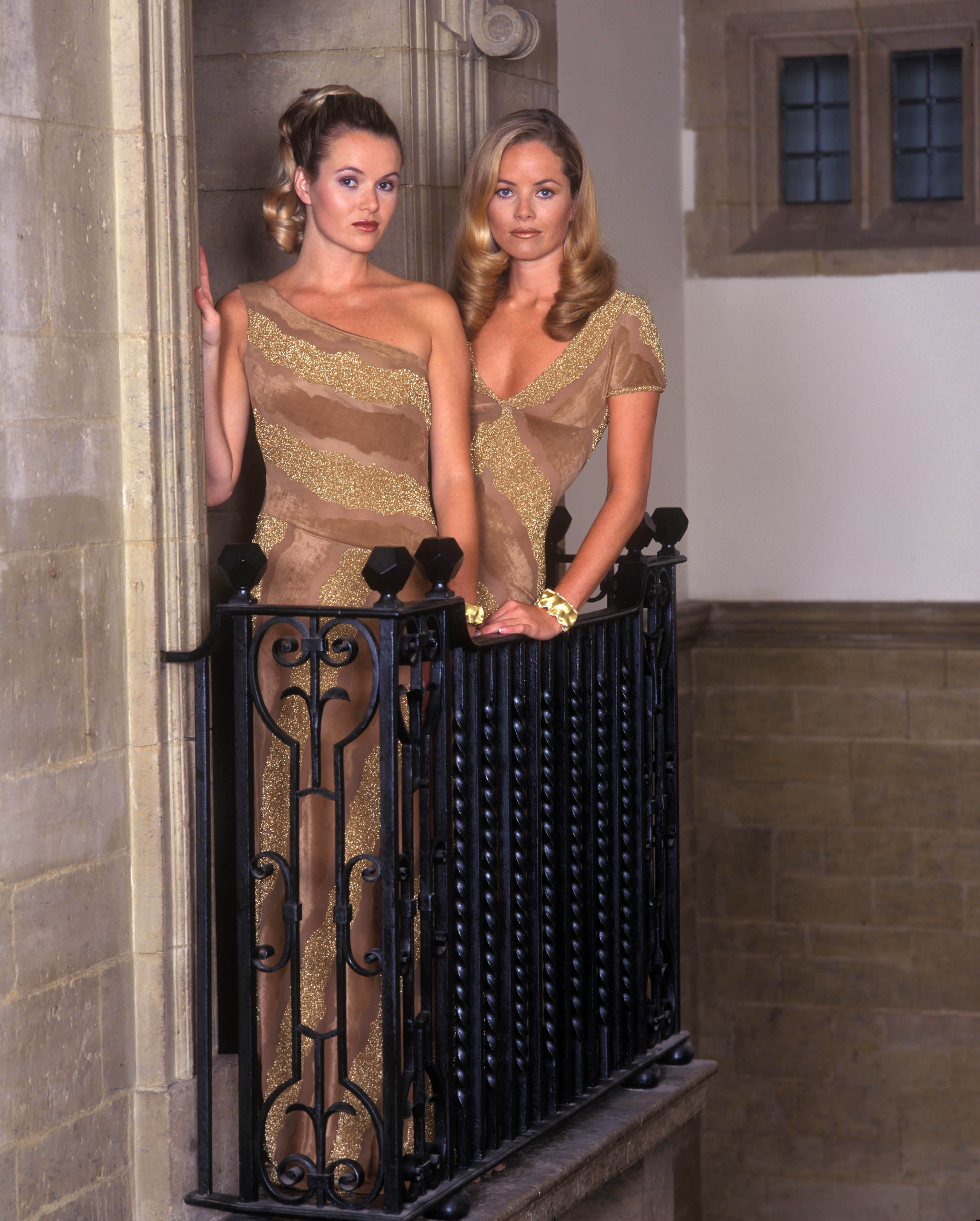 Amanda has been enjoying some time off work following her clash with Phillip Schofield after she believed he got her axed from This Morning.

She was set to fill in for Holly Willoughby but the offer was withdrawn at the last minute.

Amanda believes Phillip, 56, was behind her missing out on the coveted role — and it instead went to former girlband star Rochelle Humes, 29.

A source said: “Amanda was so excited when she learnt she had secured the role. 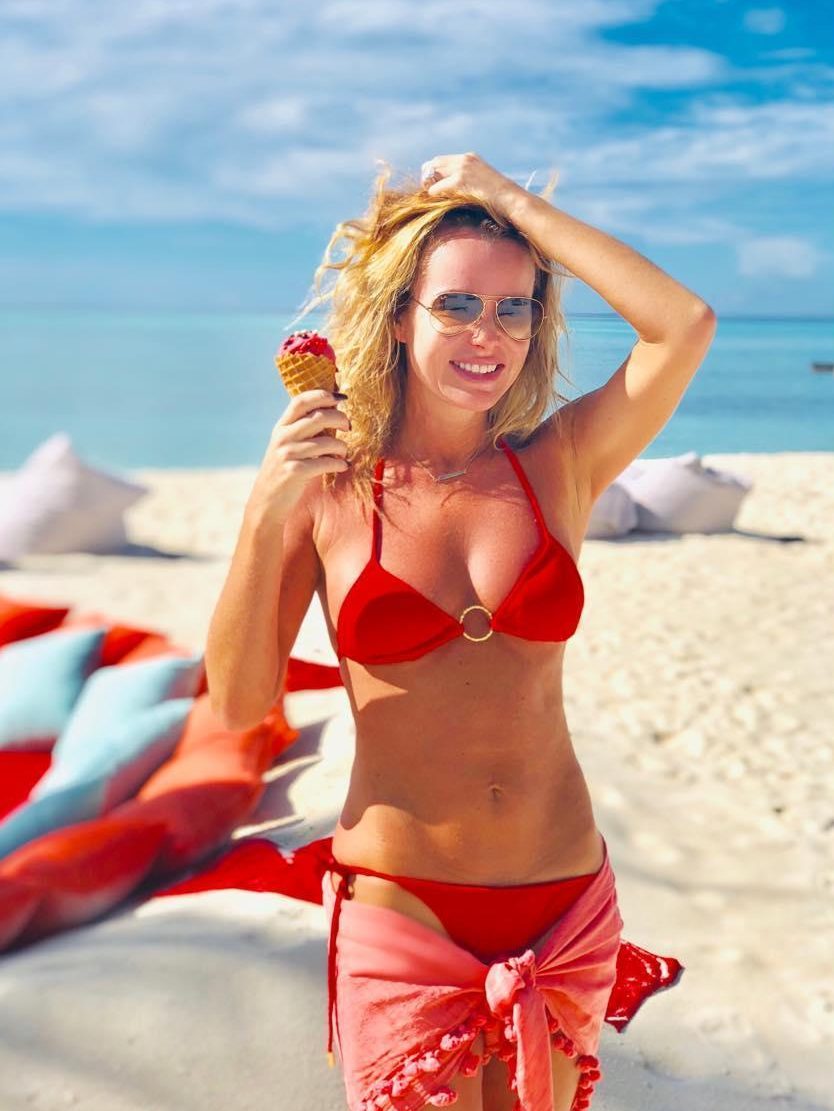 "She is ITV’s golden girl and has always been a firm favourite with This Morning. She’s an experienced co-host and has filled in on the sofa on many occasions, including alongside Phil.

“So she was shocked when she was taken out to lunch by ITV executives who told her that unfortunately they couldn’t follow through with the offer."

Amanda has recently been sharing glam snaps of herself on a luxury holiday in the Maldives where she celebrated her tenth wedding anniversary to Chris Hughes.

EastEnders spoilers: Callum Highway schemes to set up Phil Mitchell and send him to prison
CELEBRITIES