The latest Arrowverse crossover ‘Elseworlds’ is just around the corner, and if we aren’t getting spoiled with enough fan service, Arrow star Stephen Amell has teased something special for fans of the noughties Superman prequel Smallville.

Amell recently took part in a Facebook livestream, where he teased what we can expect from the crossover (which doesn’t include appearances from Tom Welling and Michael Rosenbaum). 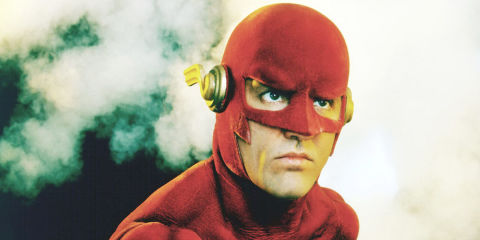 “It is not a Smallville reunion,” he said. “Although I think it becomes pretty clear in the promos for the crossover that there are Smallville elements, at least in terms of location.

“And if you’re a fan of Smallville — and I have no idea if they’re going to keep this in the final cut — but there’s a treat in there that… I swear.” 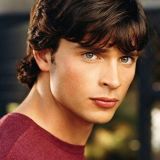 Although he admitted the only episodes of Smallville he has seen have been for research purposes, Amell added that even as a casual fan of the series, this moment excited him.

“This moment made me jump out of my seat,” he added. “If you’re a fan of Smallville, you may want to put down rubber sheets or something like that. Because, quite frankly, you might piss your pants.”

The ‘Elseworlds’ crossover will also feature actors Grant Gustin and Stephen Amell exchanging their usual roles of The Flash and Green Arrow respectively, the ’90s TV Flash AND the debuts of Lois Lane and Batwoman.