A BAPTIST minister has enraged Britain's Got Talent viewers with his dark comedy routine. 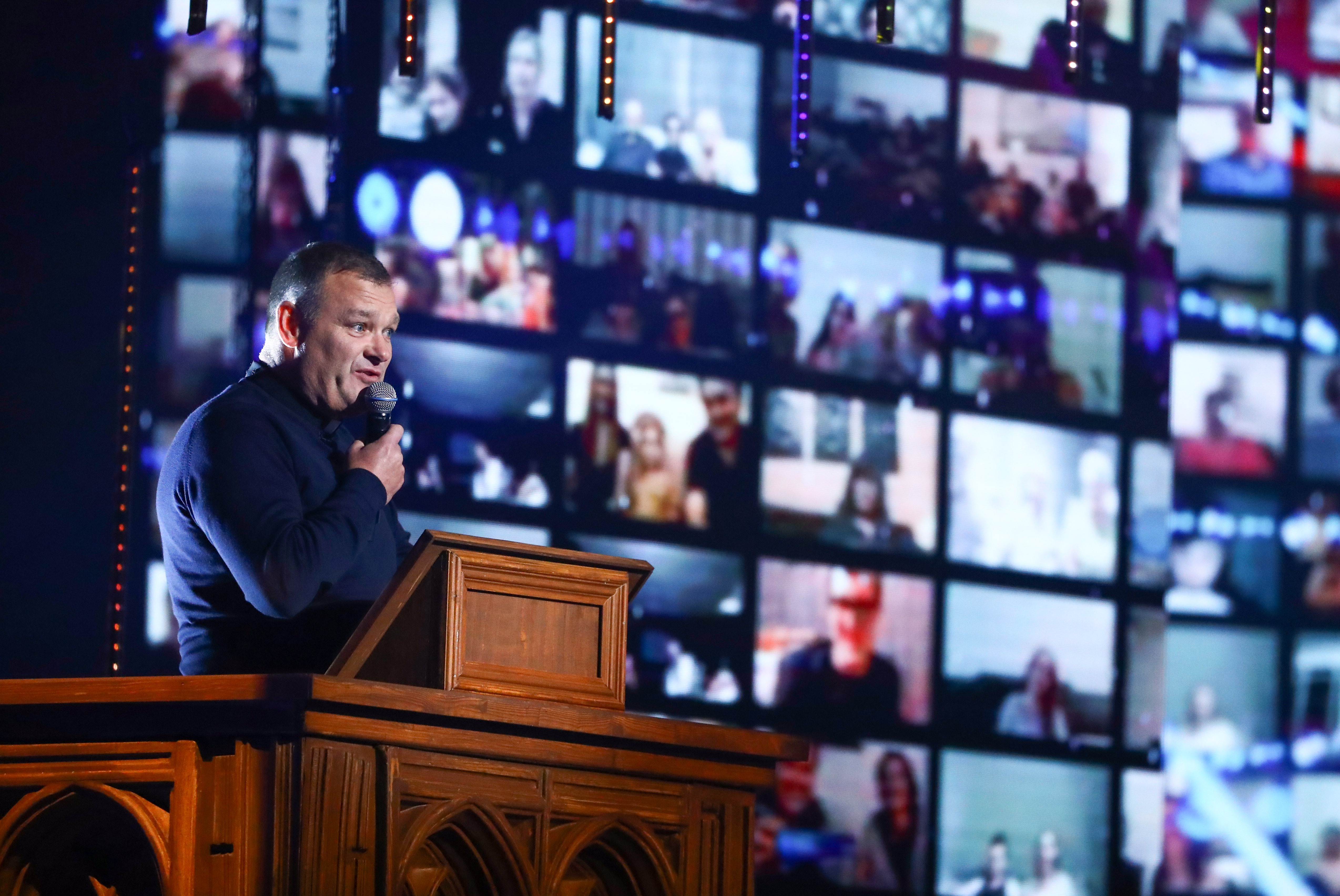 The 52-year-old emerged from a pulpit on the stage to joke about dead people, funerals and his family.

One joke about forgetting the name of a person's whose funeral he was presiding over was called insensitive amid the coronavirus death toll.

The Liverpool jokster started the joke: "I forgot to put the deceased’s name down on my notes, I think it’s Hilda but I can’t be sure, the next minute it feels like a game of Who Wants To Be A Millionaire? 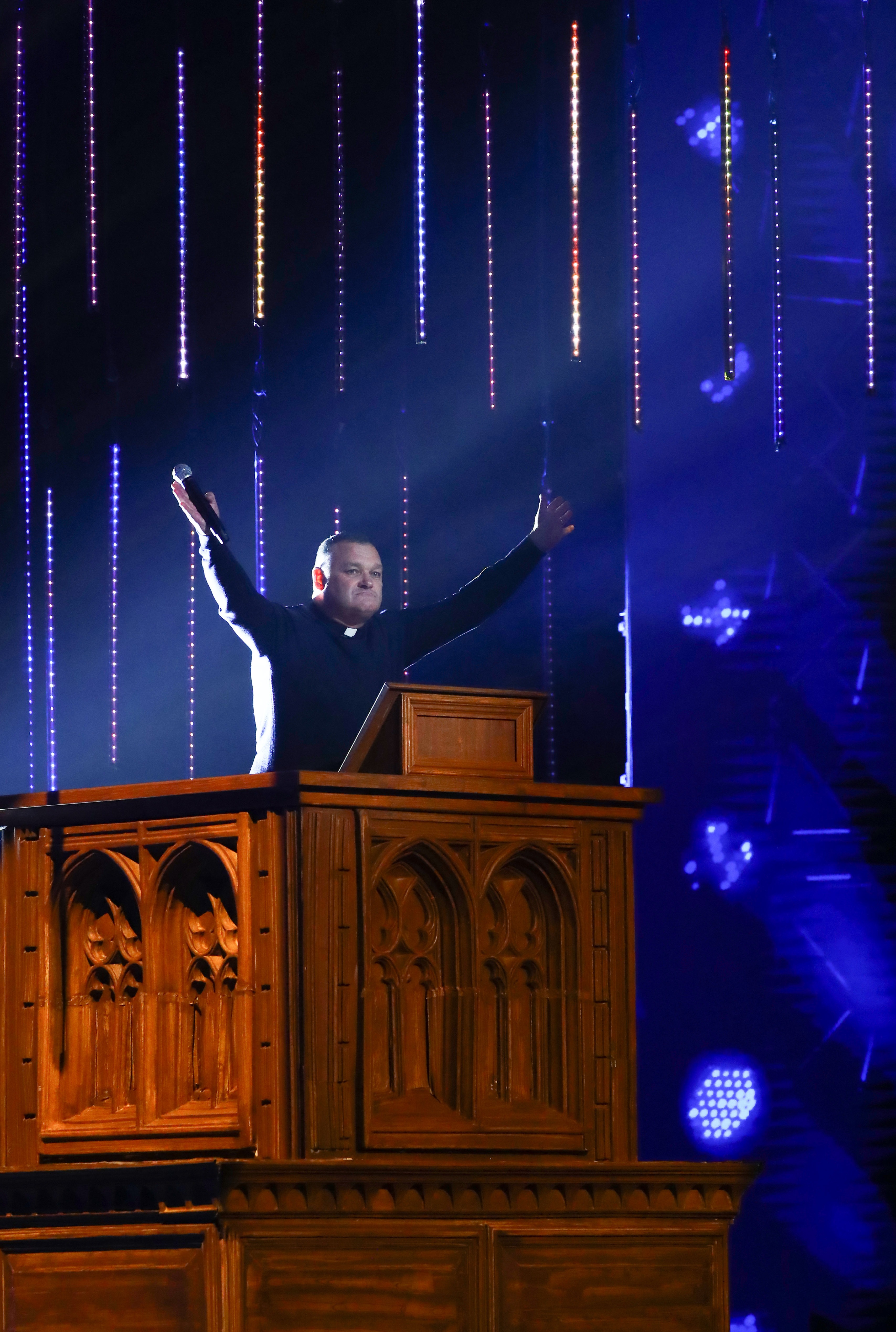 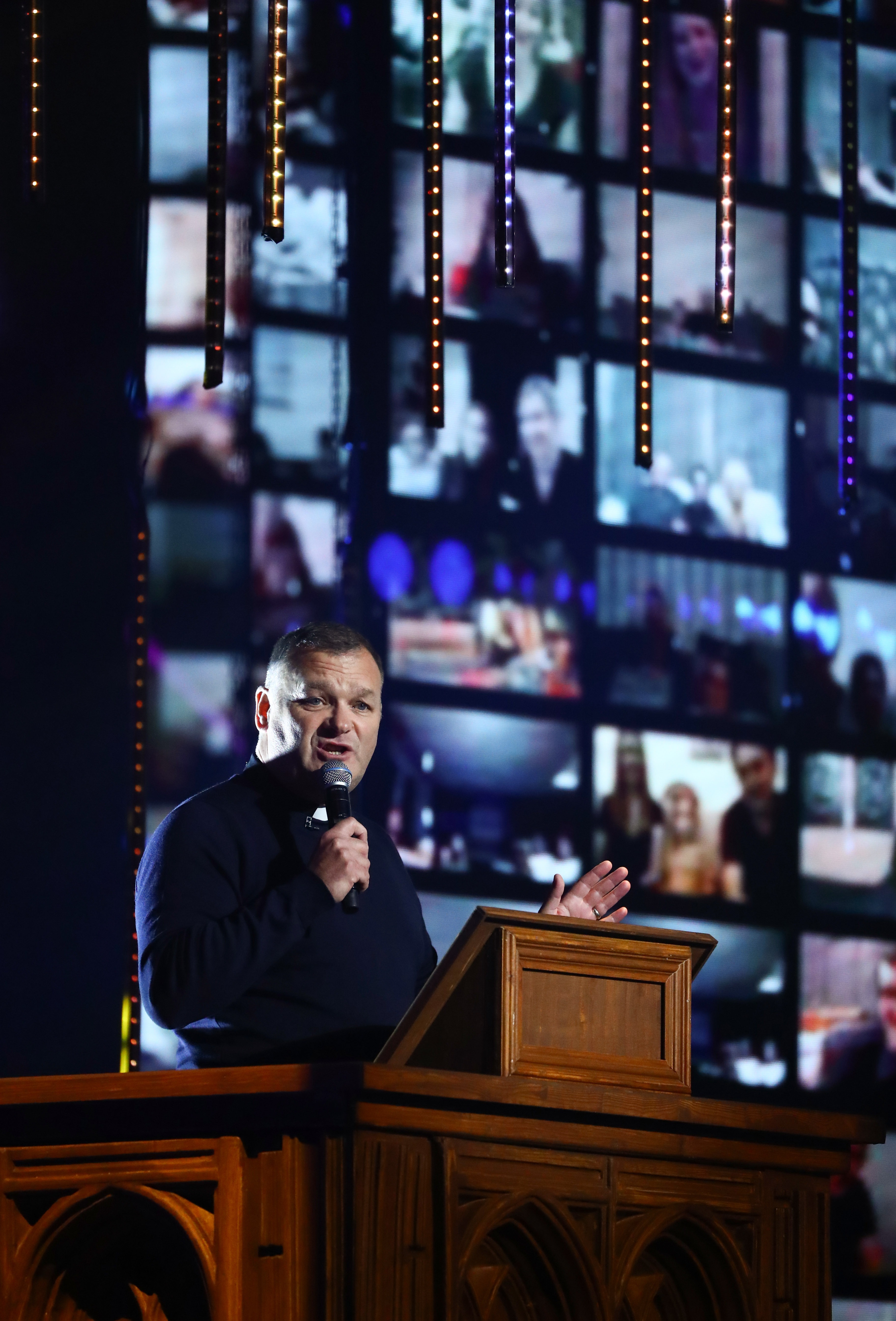 Later in the set, Allan joked about his dead uncle, drawing ire from BGT fans.

He said: "Just before Christmas my only uncle passed away, God rest his soul and well… I had him in the Secret Santa so every cloud, saved me 20 quid that did."

Viewers rushed to Twitter to vent their anger about the vicar's performance, labelling it in "bad taste".

One Twitter user wrote: "#BGT awkward as hell and not at all funny, a "comedian" joking about death in the current pandemic where so many people have lost loved ones." 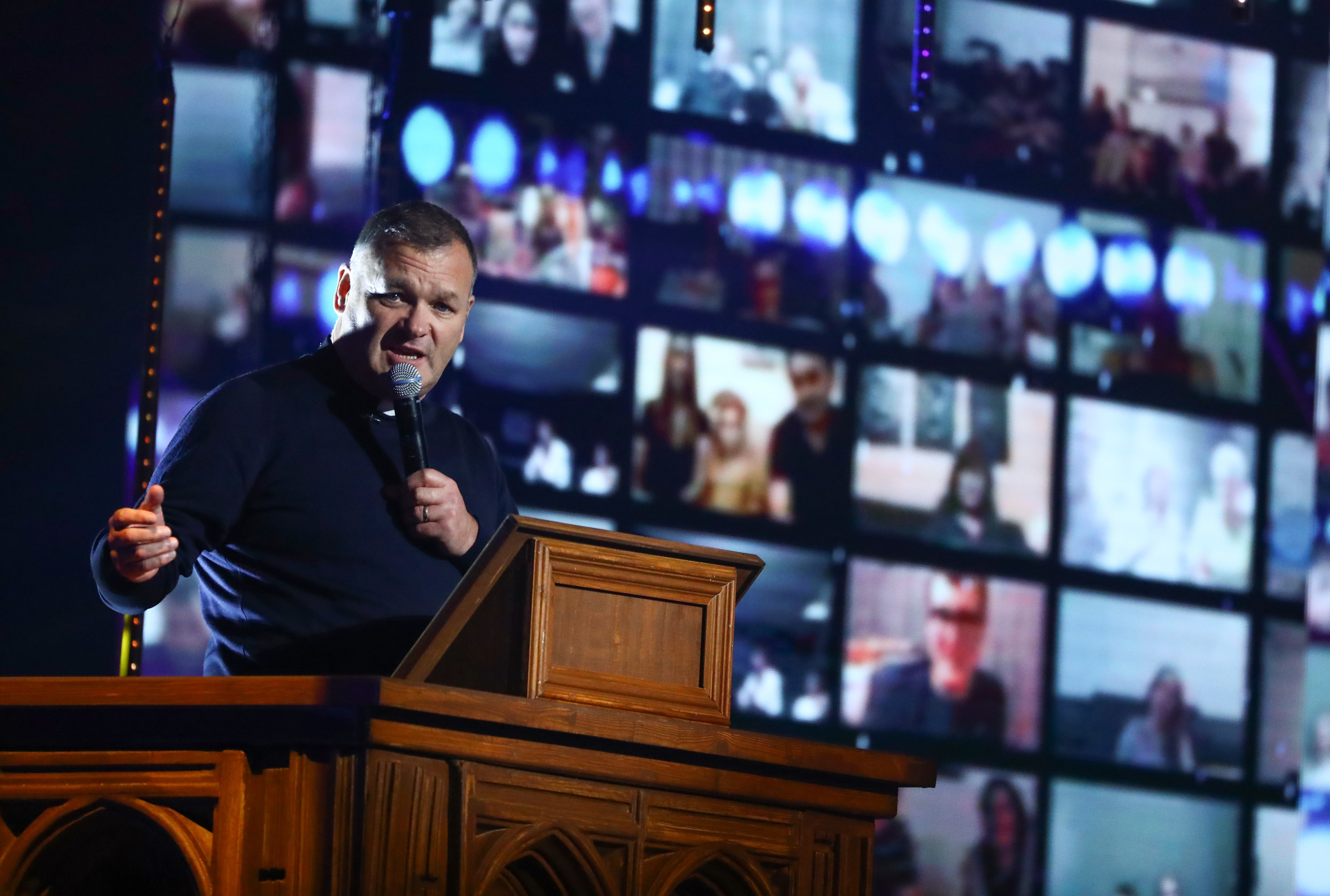 While another added: "Joking about death during a pandemic! Tasteless!"

And a third said:  "Don't find joking about death funny and especially in the current time."

The judges may have loved Allan's performance during earlier rounds, they had cooled on him during the semi-final.

Ashley Banjo who is filling in for Simon Cowell as he recovers from back surgery in LA said the set had "lost him".

"You had some good moments, but halfway through it lost me, I don't think it landed and hit as much as you wanted it to," Ashley told the vicar.

Fellow comedian David Walliams was more positive: "Good comedians need to be memorable and you're really memorable, you're Scouse and a man of the cloth, really liked that the jokes were about what you do."

In April, Allan had knocked the socks off the judges with his stand-up set.

Allan appeared on stage wearing a dog collar, prompting Amanda Holden to ask if he really is a man of the cloth. 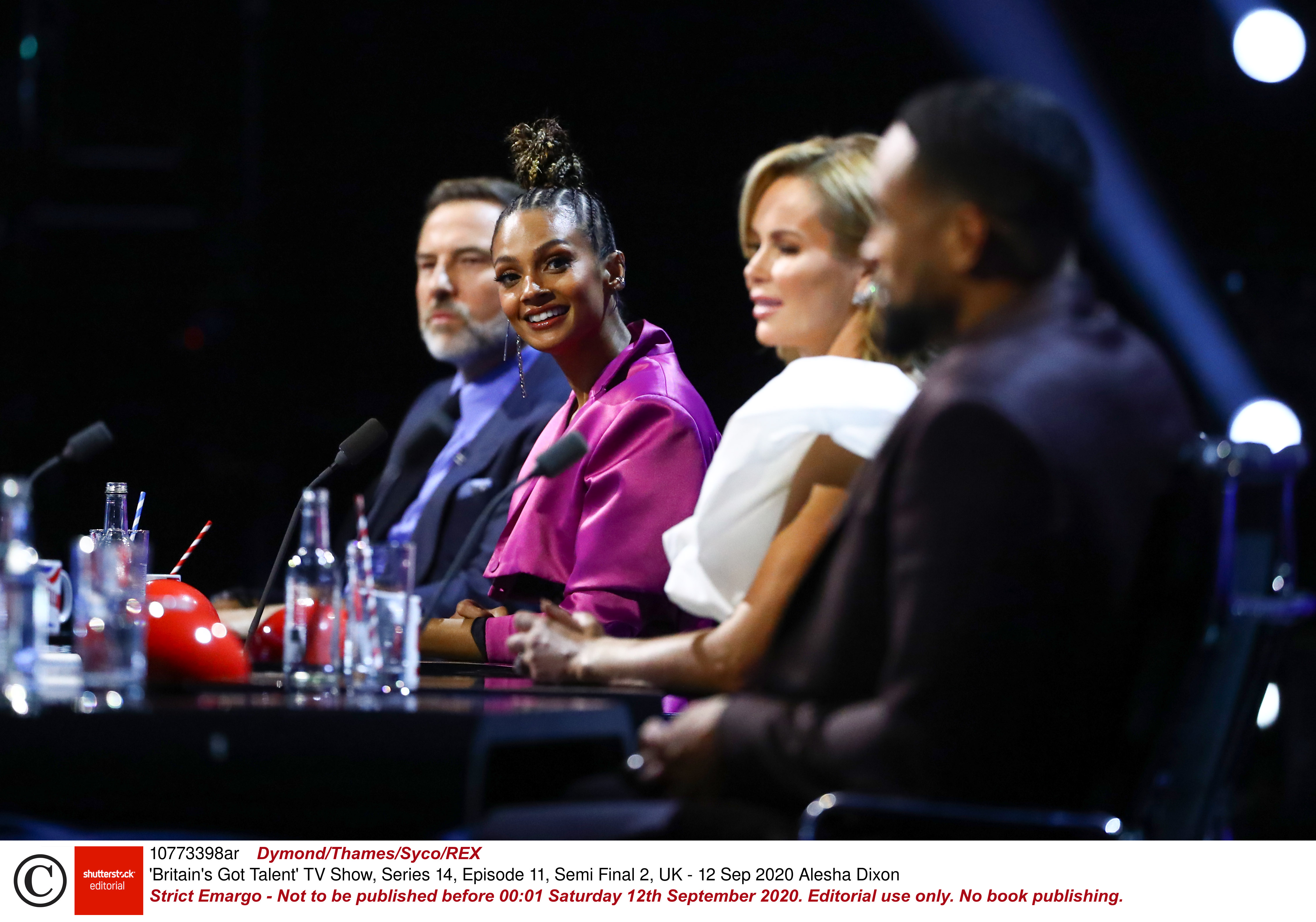 "For real – you don't wear this for a laugh," he jokes back.

The minister revealed he "came to it late" and professed to not be "very good at it", causing the judging panel and audience to giggle.

His funny set covered a range of topics – including his day job, marriage and the area where he lives.

Alesha called him a "breath of fresh air", Amanda admitted he made her "want to go to church."

And Simon said: "The audience love you, you've got four yeses."