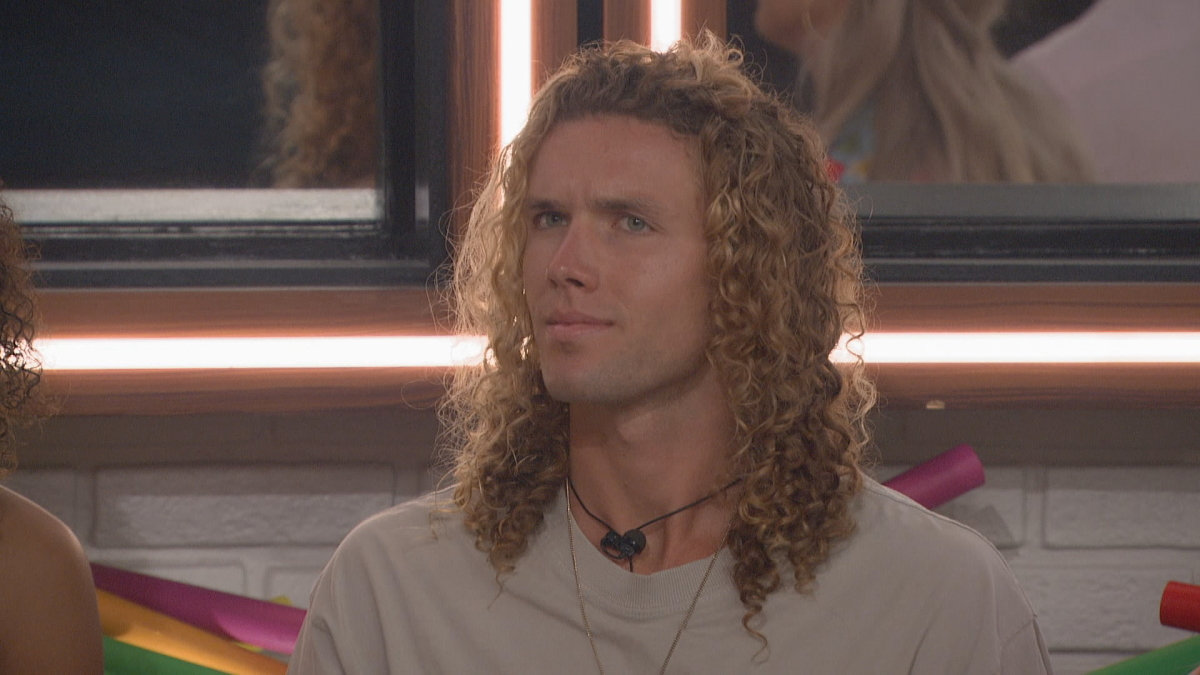 Big Brother 2020 spoilers coming from the CBS live feeds seem to indicate that Ian Terry and Tyler Crispen were close to self-evicting from the game.

Ian has been dealing with a lot of anxiety in the house this summer, but, for a while at least, he had Kaysar Ridha in there with him. It looked like Kaysar helped to keep him grounded.

Kaysar and Ian bonded early on in the season due to their connections to autism. And it helped Ian a lot that Kaysar could be patient and calm around him when things were getting intense in the game.

Fans who have been watching the show or the live feeds have seen the increasing amount of time that Ian spends self-soothing in the house. From that standpoint, it would not be hard to believe that he might want to self-evict.

For anyone who does not know what happened with the BB Basement or the Nomination Ceremony, this is the time to go enjoy one of the other great articles on Monsters & Critics, because we are about to discuss all of that.

But taking a step back from before that, there was apparently a lot of drama in the house following the Week 5 Head of Household Competition. Ian was the first one to answer a question in the HOH Competition and he got it wrong, which was surprising unless he threw the challenge.

When Danielle Donato forced Da’Vonne to play against Bayleigh Dayton, it opened the eyes of the BayDay alliance, as Dani had been swearing for weeks that they were all working together. She lied. She was using them.

All of those moves done during the HOH Competition, combined with the speech that Kaysar Ridha gave on his way out the door, led to a lot of emotion in the house. There were then three hours where the live feeds were down and drama took place.

Could Ian and Tyler self-evict from Big Brother All-Stars?

For Ian, everything that has been going on may have put him over the edge with the anxiety he has been dealing with, and both Dani and Enzo Palumbo said on the live feeds that Ian had tried to self-evict.

There has even been chatter that Ian sat out the Week 5 Power of Veto Competition due to not feeling well enough to actually play it out. Here is our report on who won the Power of Veto if you want to take a look.

Regarding the Nomination Ceremony, Christmas Abbott put Bayleigh Dayton and Da’Vonne on the block this week. It was a move that fans have seen coming for a while, but, again, Christmas had lied to Bayleigh and Da’Vonne about working with them.

Bayleigh got upset, which added to the stress that Tyler Crispen has been dealing with inside the house. His problems started when David Alexander nearly blew up Tyler’s game. Tyler even spoke to the cameras about regretting going after Janelle Pierzina just to help other people in his alliance.

But Tyler’s lies to Da’Vonne and Bayleigh had been exposed. He ended up saving his personal game by lying some more to Da’Vonne and blaming Kaysar for everything he had done himself.

Ian and Tyler are still in the game

As of Sunday morning, Ian Terry and Tyler Crispen are still kicking around the Big Brother All-Stars house. Hopefully, if Ian and Tyler actually did try to self-evict in the Diary Room, producers show it during the Sunday night episode of the show.

It appears that even with the live feeds, a lot is taking place in the house that just doesn’t make it to the episodes. That’s where Big Brother After Dark could have been helpful, as it filled in the blanks for a lot of viewers.

Since Big Brother After Dark might not be coming back, more needs to be covered during the three episodes airing each week. On Sunday, though, a lot of time is going to be spent on revealing the BB Basement powers.