The comedian and actor, who died in October aged 76, appears in the Christmas special of long-running sitcom Not Going Out. 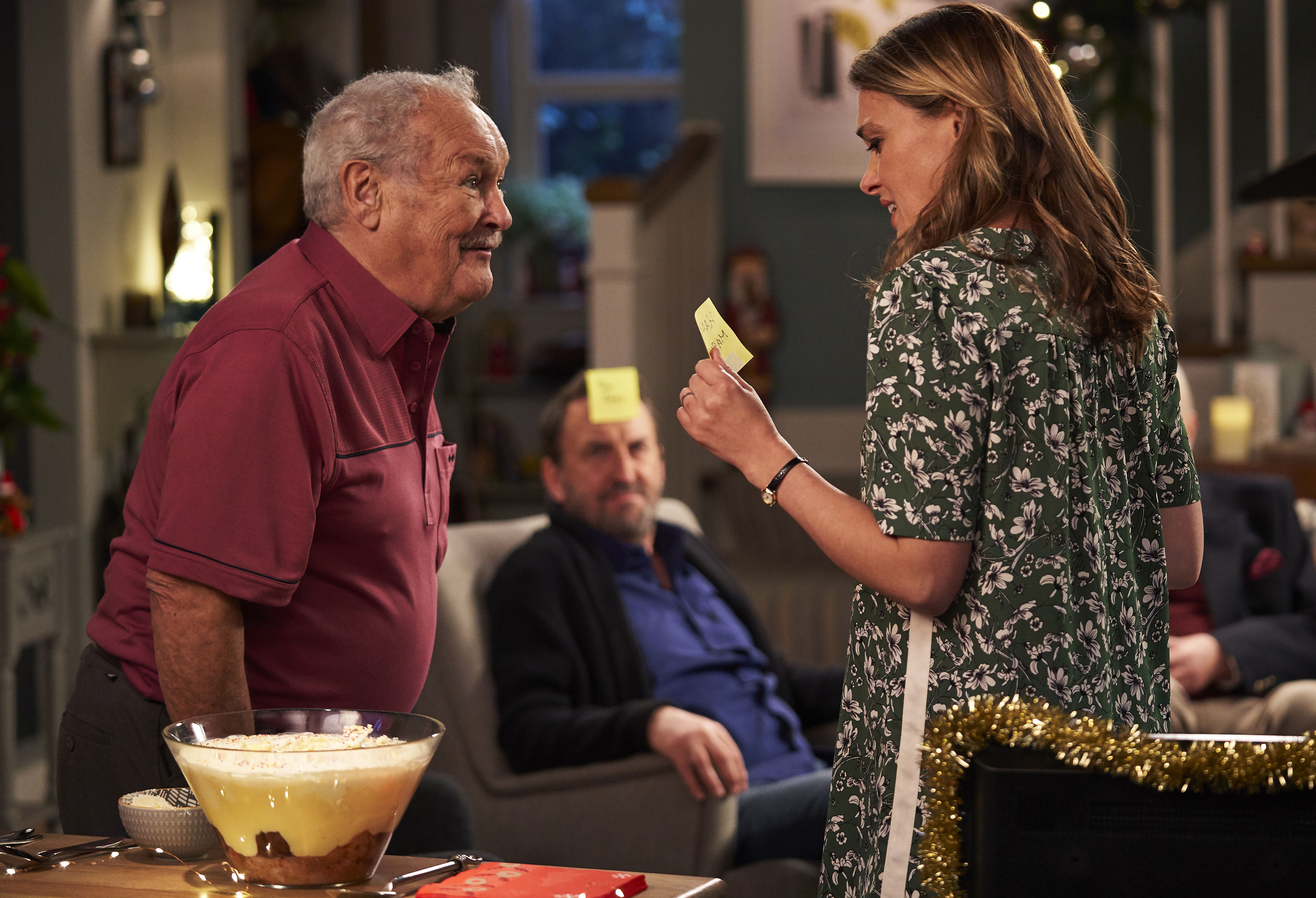 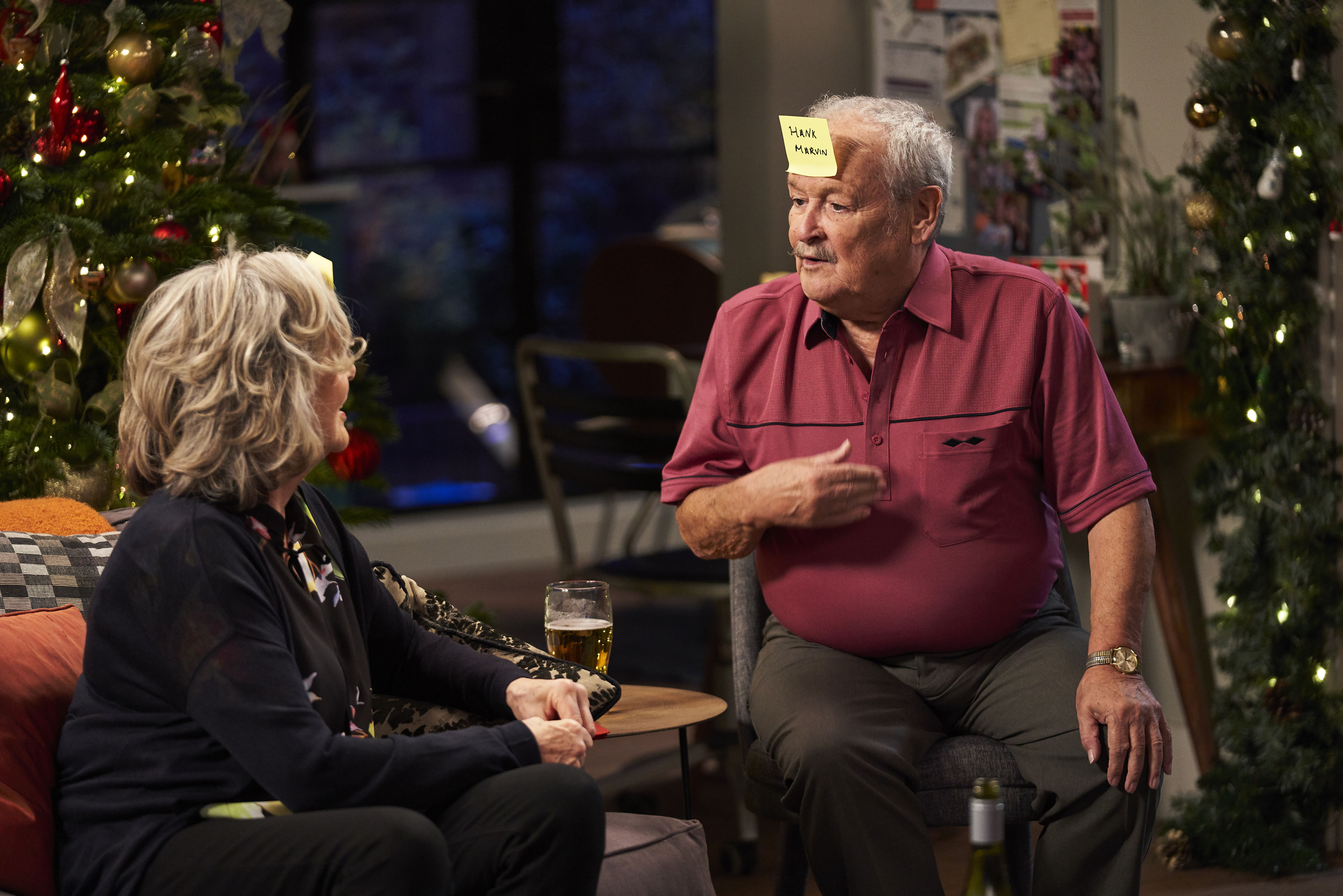 He returns as feckless Frank in the 30-minute episode which goes out on BBC One on December 30.

Co-star Lee Mack, who plays Frank’s son, referred to their work on the show as he paid tribute after hearing of his death.

He said: “I filmed with him a few weeks ago and he was his usual funny and cheeky self.

“To get to work with a childhood comedy hero was great but to call him a friend was even better.”

Not Going Out was first broadcast in 2006 and Bobby joined the cast three years later. 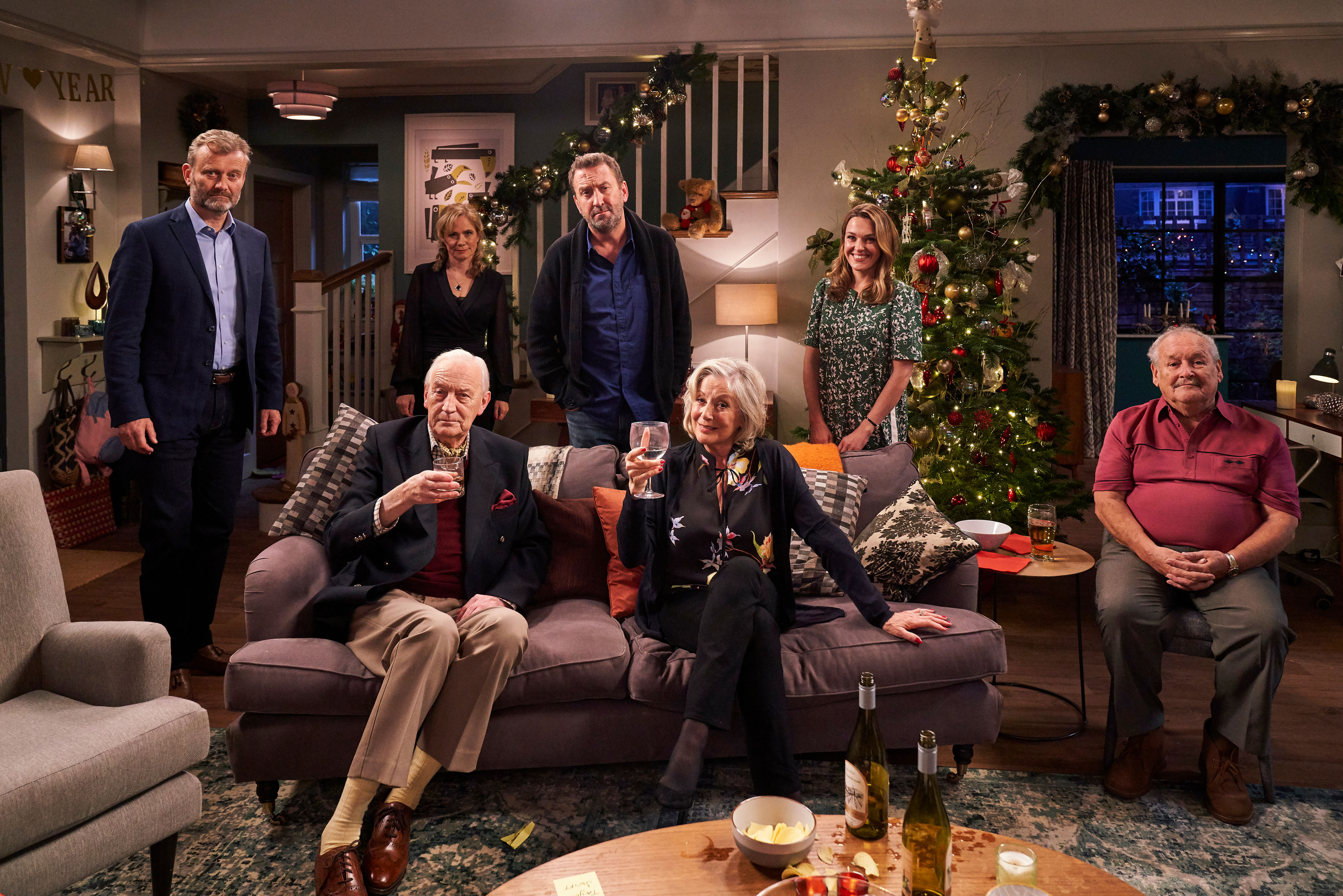 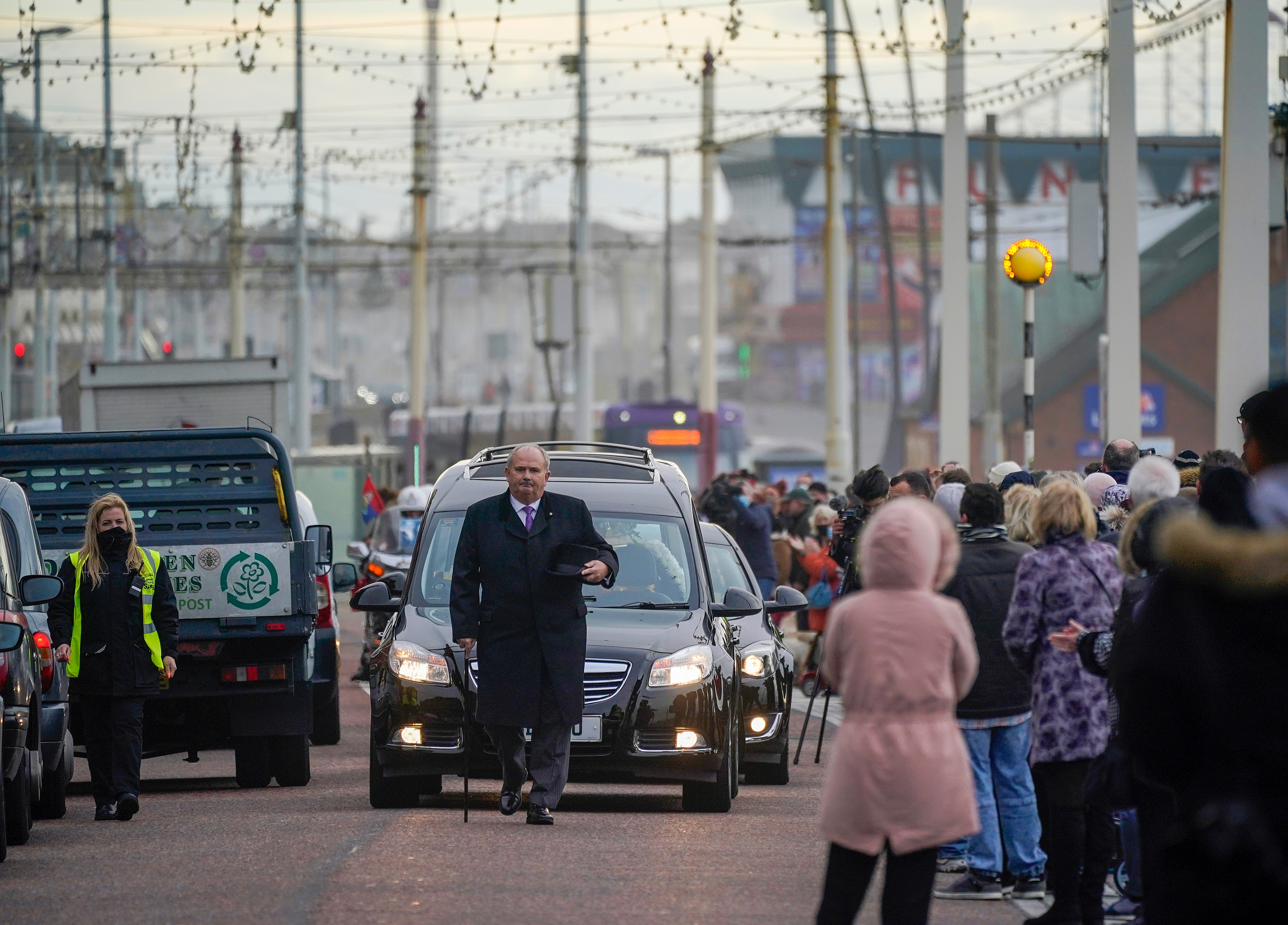 The Christmas special, ahead of an 11th series next year, is set at a New Year’s Eve party.

The BBC said: “When parlour games are suspended in favour of a no-holds-barred round of resolutions, friendly suggestions on how to improve individual behaviour are received with not a lot of festive spirit.”

Bobby, one half of 1980s comedy act Cannon and Ball, died in a Blackpool hospital after testing positive for Covid-19.