BRITAIN'S Got Talent viewers are mad again and have taken their complaints to Ofcom, this time over social distancing.

The media regulator received multiple complaints about a segment on Saturday's semi-final that had the judges and host Ant McPartlin touching fingers. 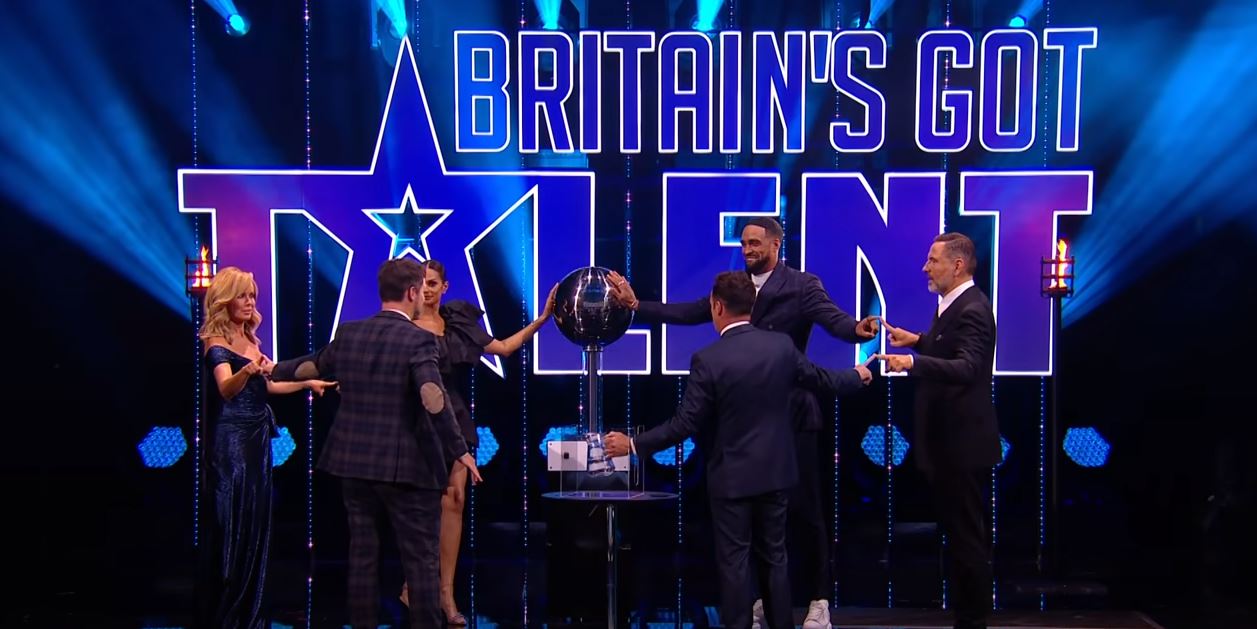 Magician Kevin Quantum invited host Ant and judges Alesha Dixon, Ashley Banjo, David Walliams and Amanda Holden up on stage to help him with his act.

Kevin was trying to get them to break a glass by conducting electricity through human contact.

They had to touch fingers in the hopes of pulsing electrical current through the group to shatter the glass.

Even though Kevin asked them to sanitise their hands before touching his electrical orb and each other, viewers still questioned if they'd broken social distancing guidelines. 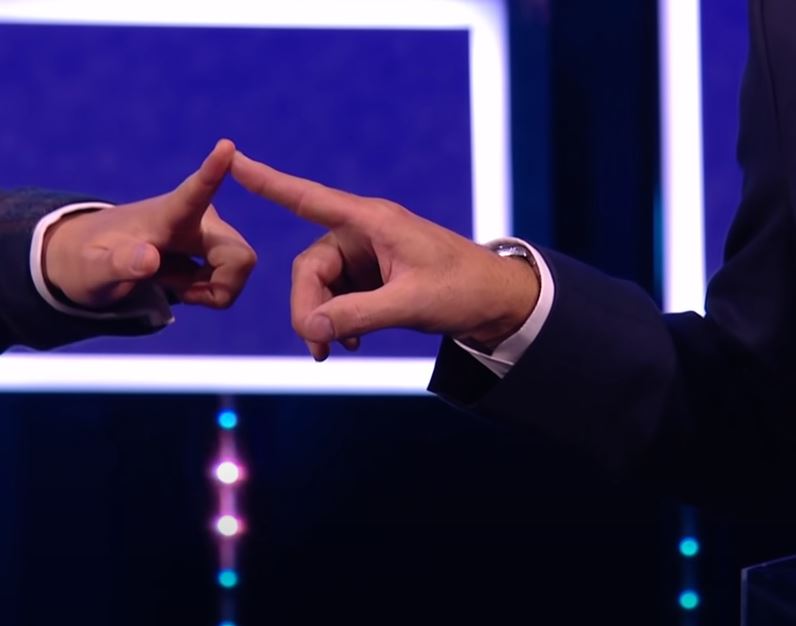 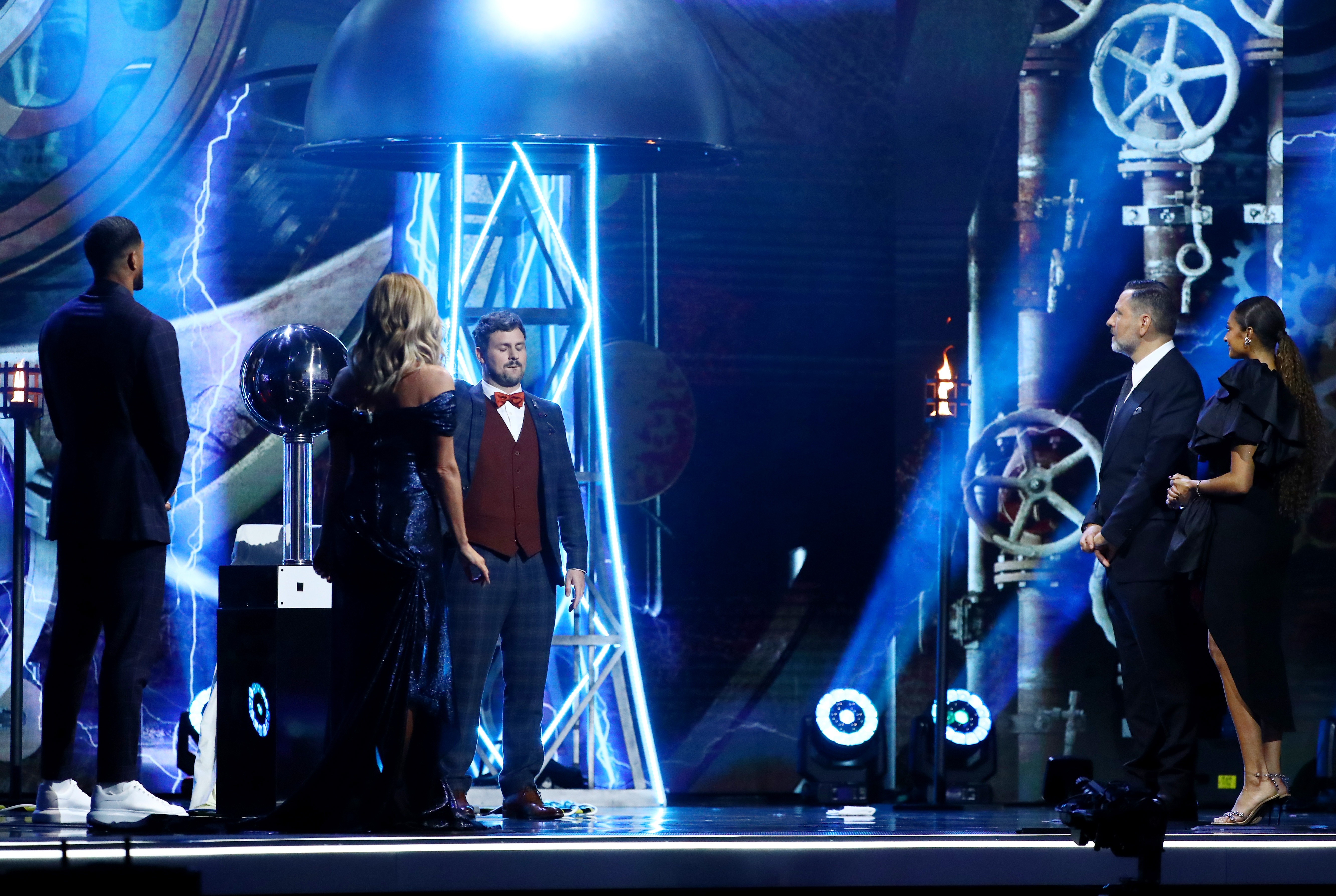 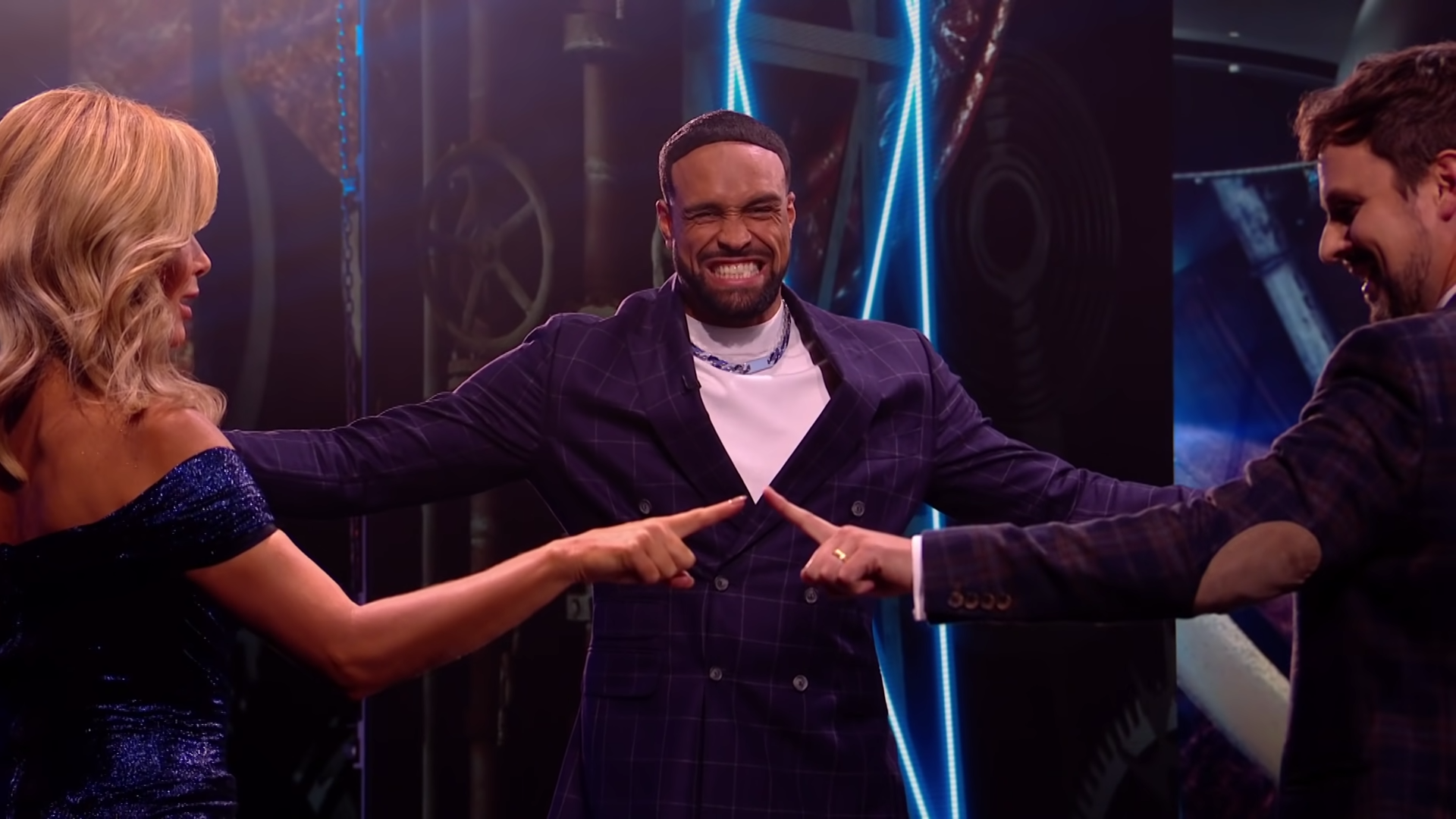 Some fans even joked that the segment would trigger complaints with one writing, "brace yourself @Ofcom… Complaints regarding social distancing incoming."

Ofcom confirmed to The Sun Online it had received 19 complaints about the performance.

But BGT producers stood by their safety measures saying they "operate to comprehensive Covid-19 policies and film in compliance with the law including ensuring personal contact on stage is for the shortest time; hands are sanitised; equipment is disinfected; participants are not face to face and the studio is well ventilated." 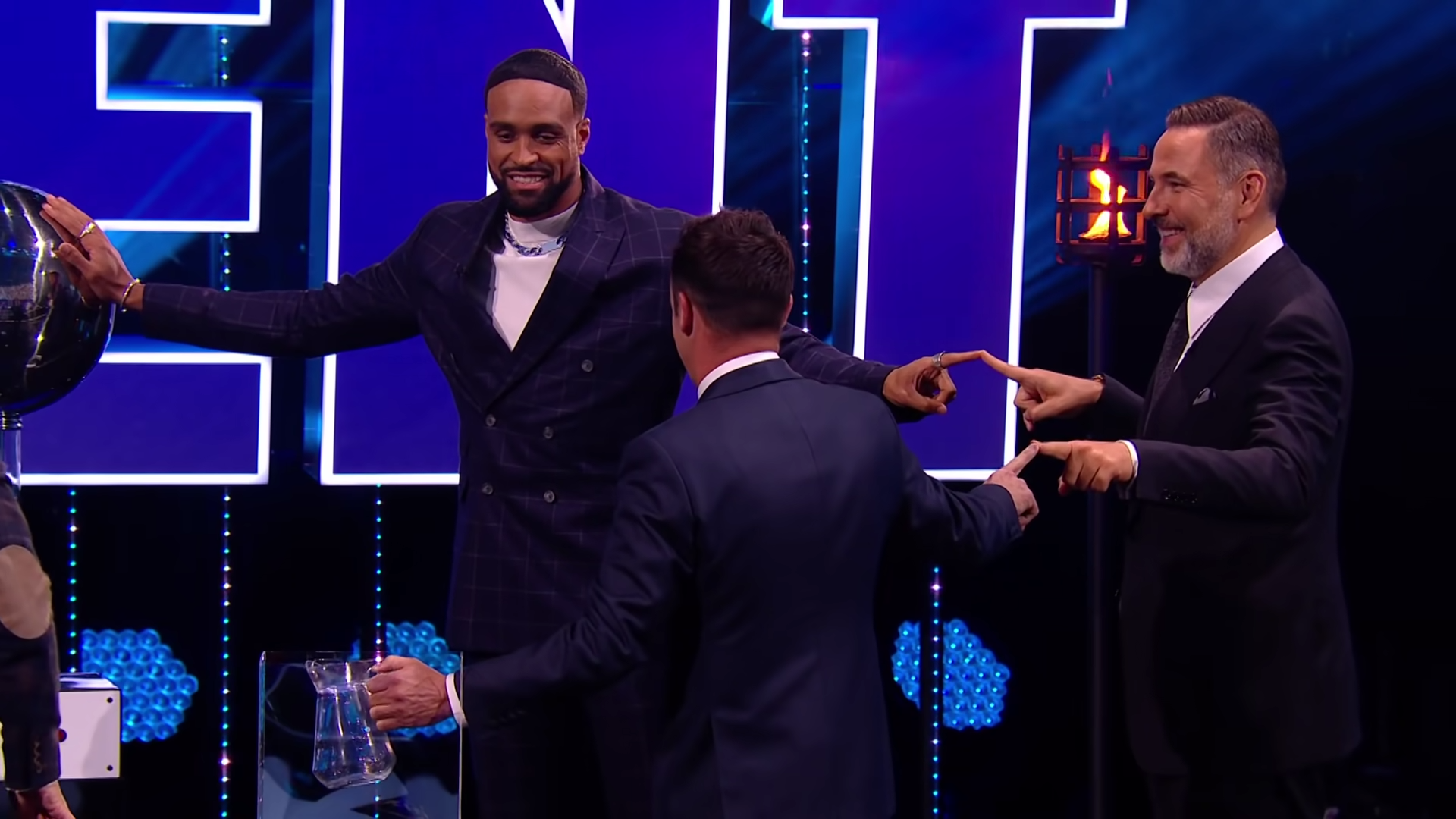 "For Kevin’s performance, hand sanitiser was used by him, the judges and Ant; props were disinfected; and any close contact was kept to a minimum," they told Metro.co.uk.

BGT has undergone a number of changes to make the show Covid friendly including socially distanced judges' desks and a virtual audience rather than a live studio audience.

Hosts Ant and Declan Donnelly have created a social bubble so they may host closely together.

The talent show has been awash with the controversy this season including, recording a record number of Ofcom complaints for Ashely Banjo's stirring Black Lives Matter performance. 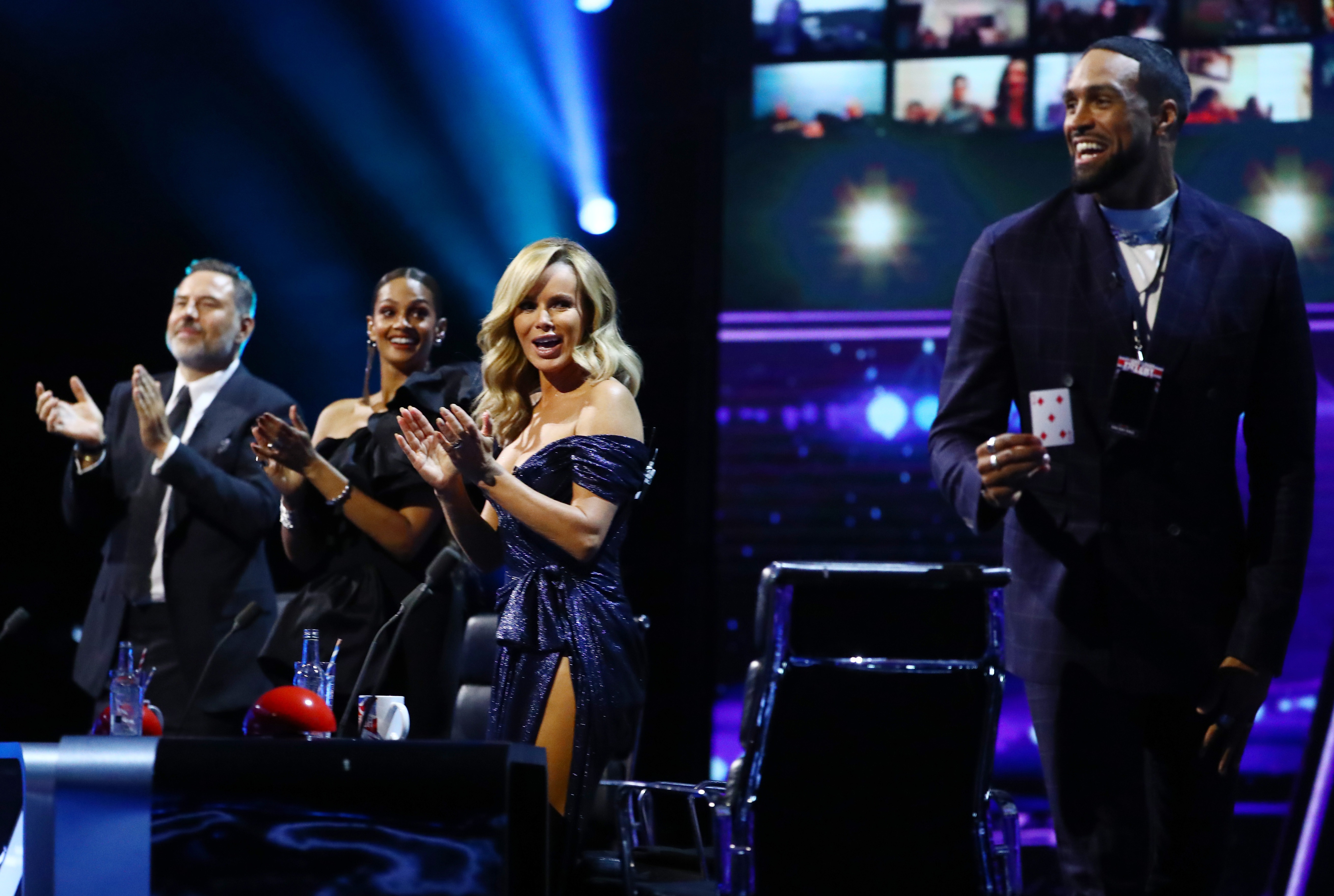 The BGT star was accused of showing too much on the ITV talent show and drew 235 Ofcom complaints.

But the 49-year-old star denied any such nipple flashing in a message on her Instagram today.

She commented alongside a complaint about her frock with a laughing emoji and joked: "Mmmm really?! Who has nipples this close to their cleavage?!." 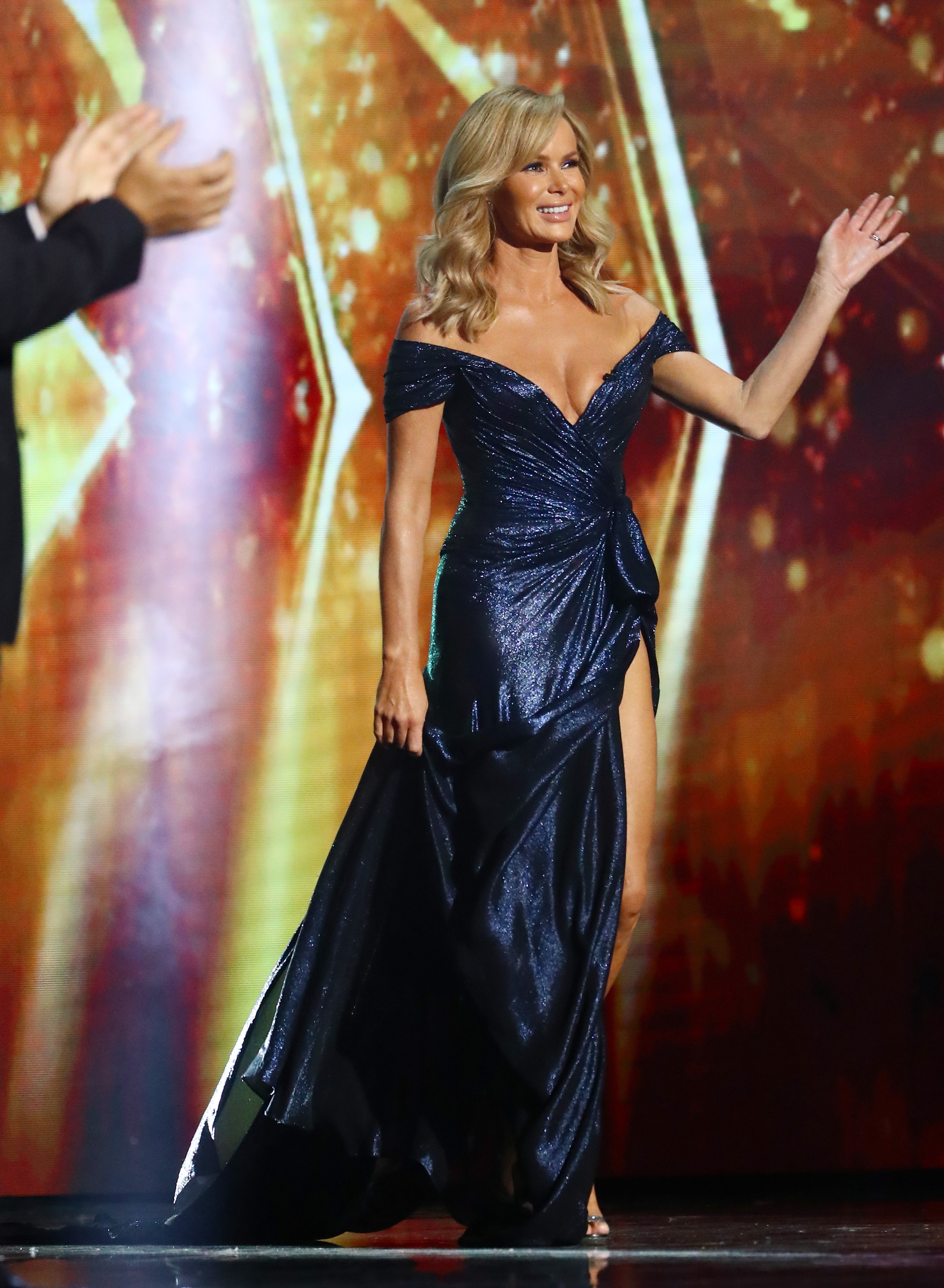 She continued: "FYI. A boned corset dented the girls all night," by which she added a couple of fried eggs.

Amanda stepped out in the eye-popping dress with a blue low-cut off the shoulder gown, which had a thigh high split. 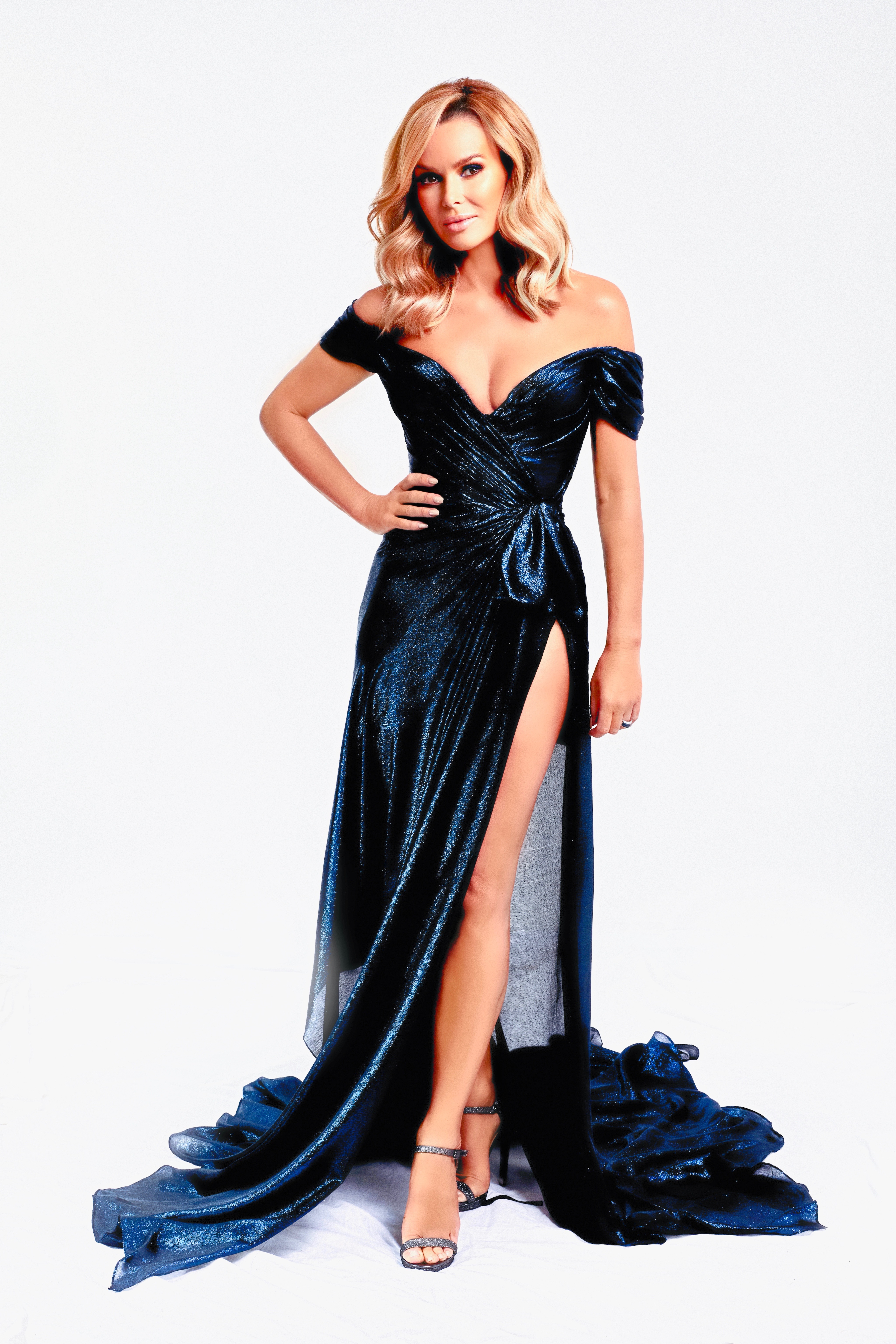 Some viewers thought that the blonde had revealed more than she bargained for due to her hands and microphone's shadow – combined with unfortunate lighting.

Multiple fans took to social media to express their shock at what they thought they were seeing.

Amanda is no stranger to dividing fans with her Britain's Got Talent outfits, sparking Ofcom complaints in the past for her racy dresses. 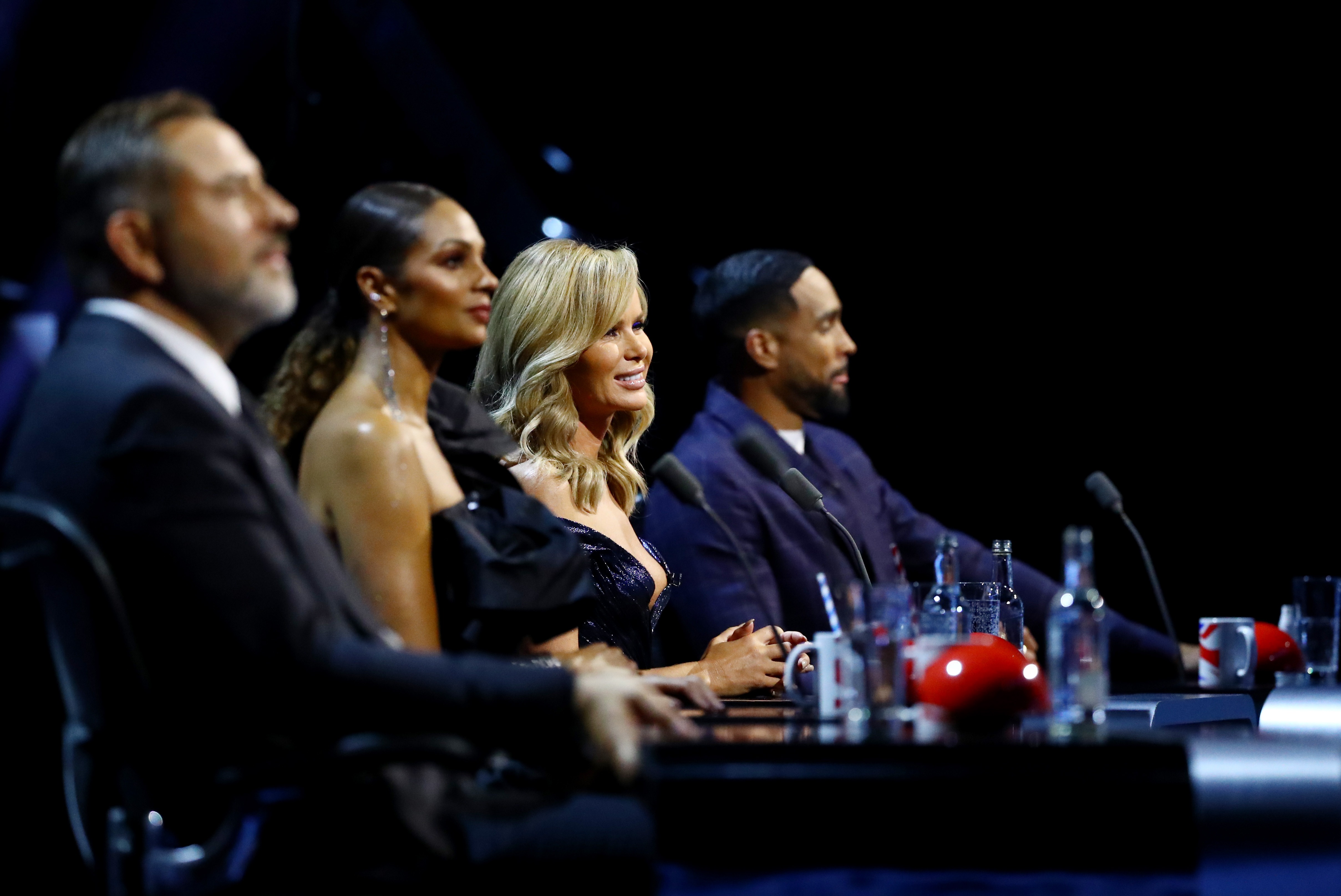 But she has remained defiant in the face of the backlash, continuing to pose in her provocative outfits on the family show.

Her X-rated dresses may have sparked hundreds of complaints from viewers, but they have gone down a storm with her husband Chris Hughes.

She has said previously about her body: “My t*ts seem to become the show’s biggest talking point every year.

“We’ve had plenty of complaints apparently, but none from home, let me tell you.”